Gassed is a very large oil painting completed in March 1919 by John Singer Sargent (1856-1925). It depicts the aftermath of a mustard gas attack during the First World War, with a line of wounded soldiers walking towards a dressing station. Sargent was commissioned by the British War Memorials Committee to document the war and visited the western front in July 1918.-

A french underground hospital at Verdun

"The latest brothers in arms", by Dan Nance.

I really didn't know where to put, I think beautiful for the US members. 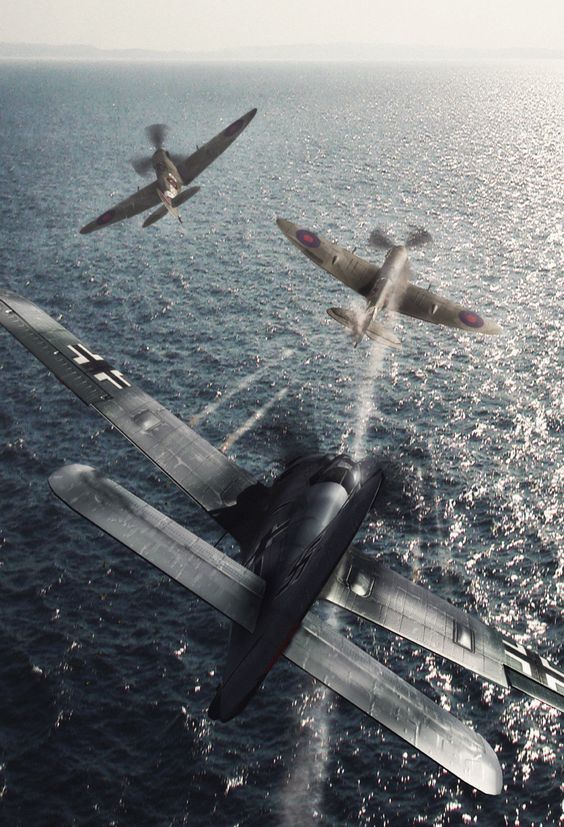 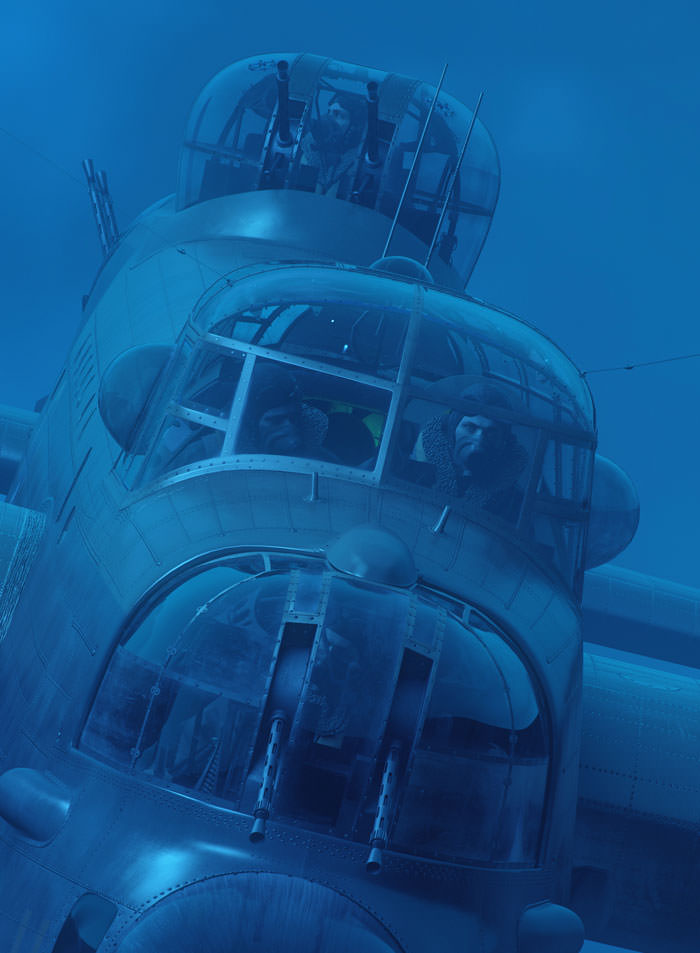 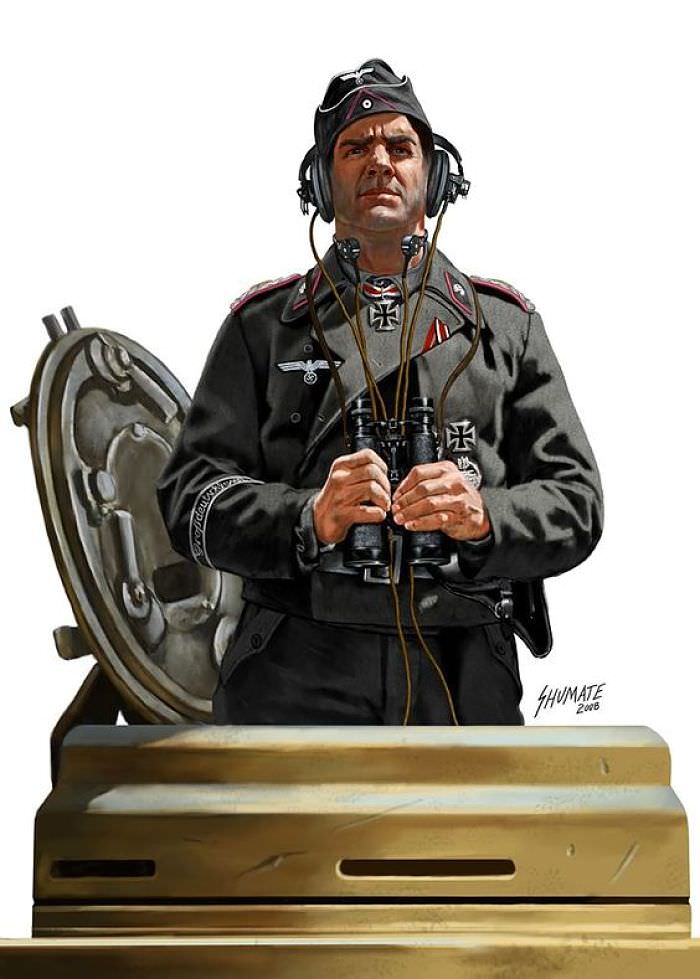 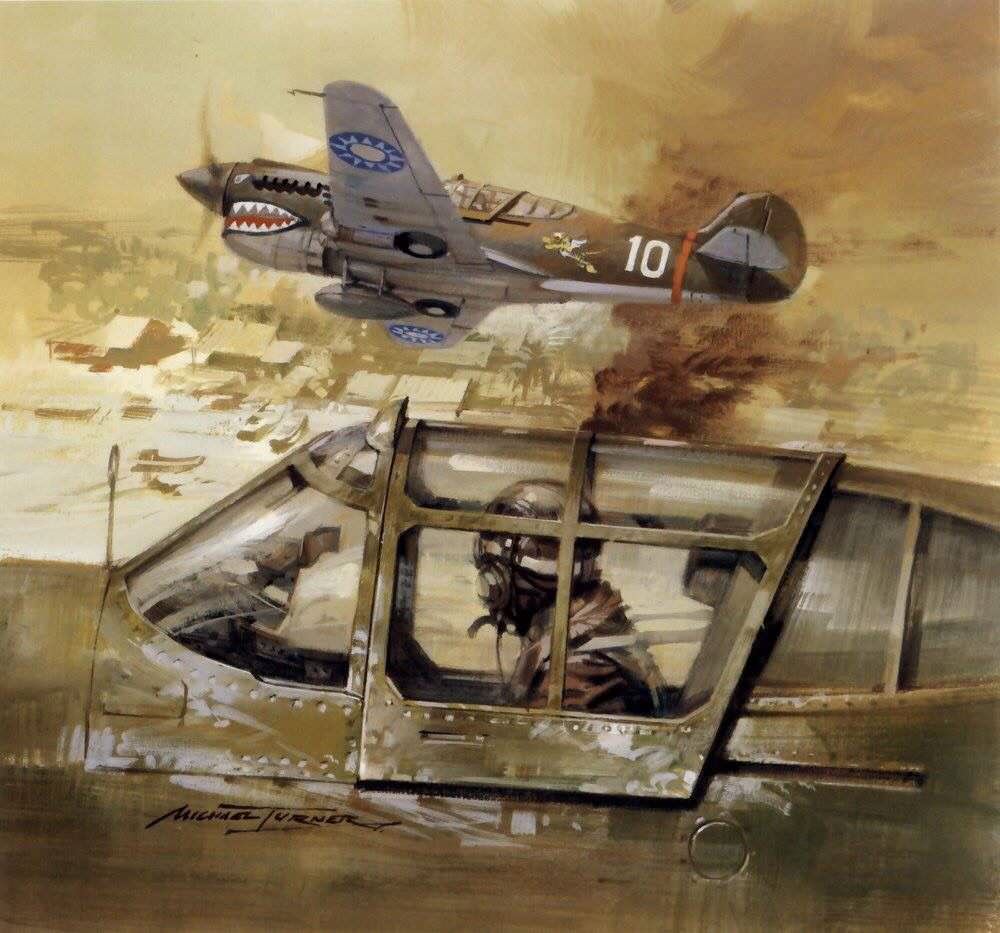 I took these photos whilst on an Xmas market trip to Valkensburg a few years ago - these date back to WW2 when Allied soldiers came into town and adorn the walls of the caves under the Castle. 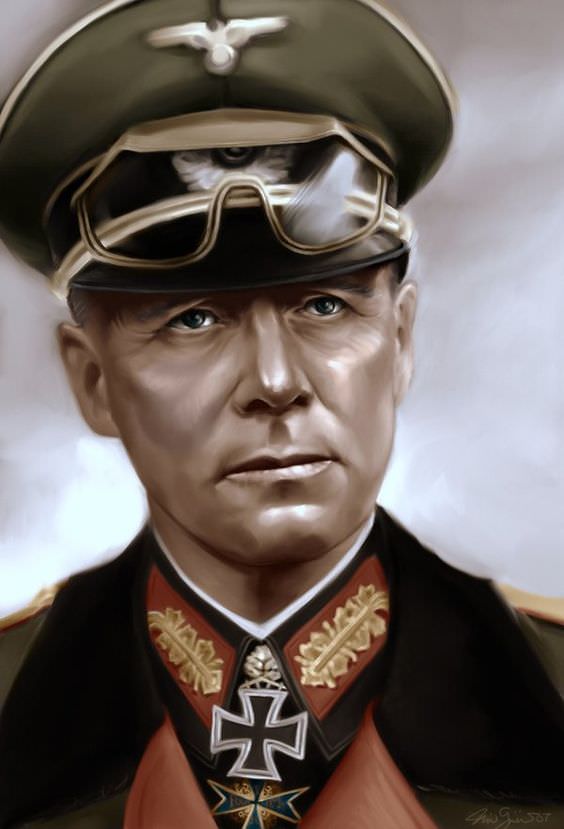 Nov 17, 1941, near Voronino, Russia, the 137th Infantry Div assault through the Moscow defenses. 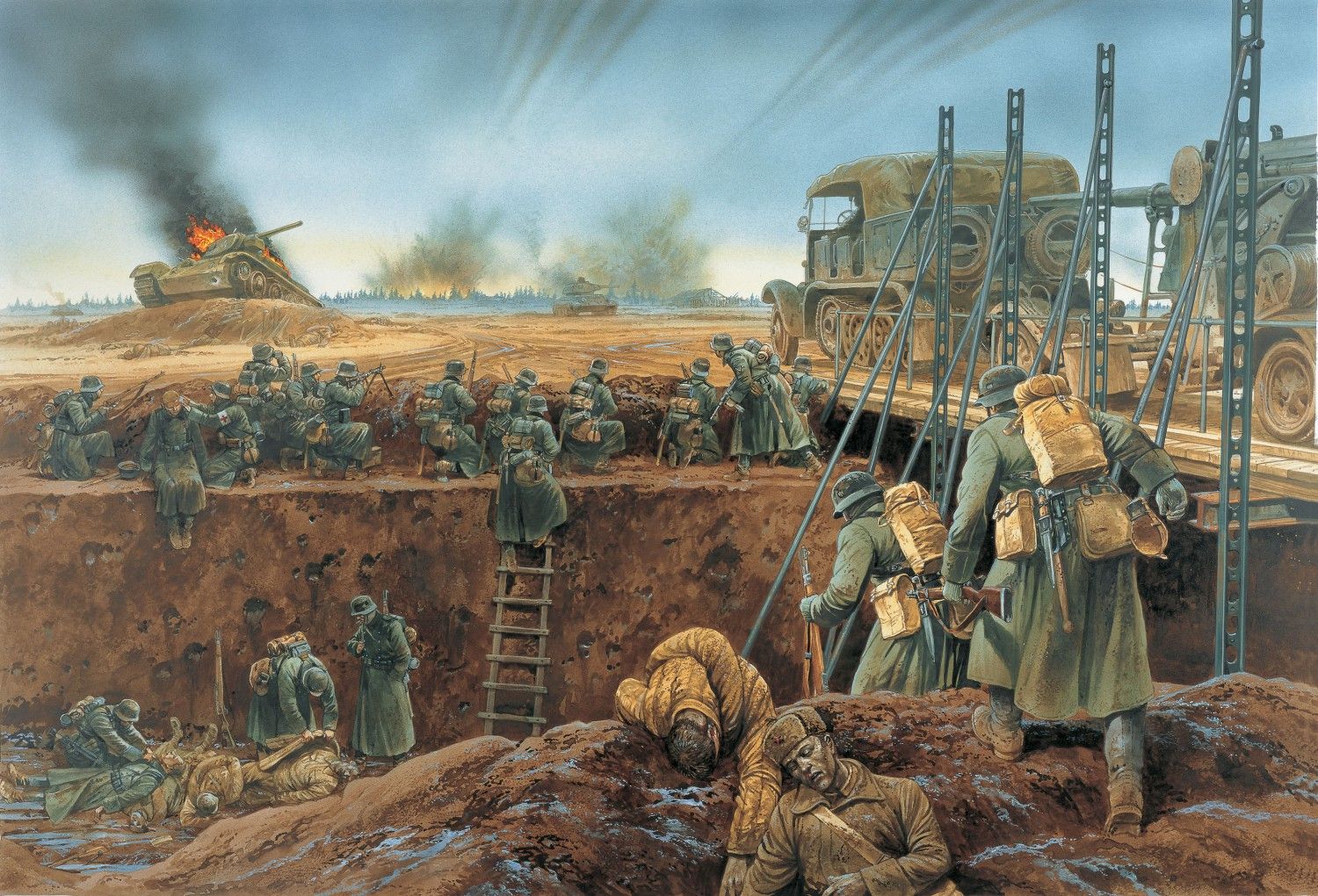 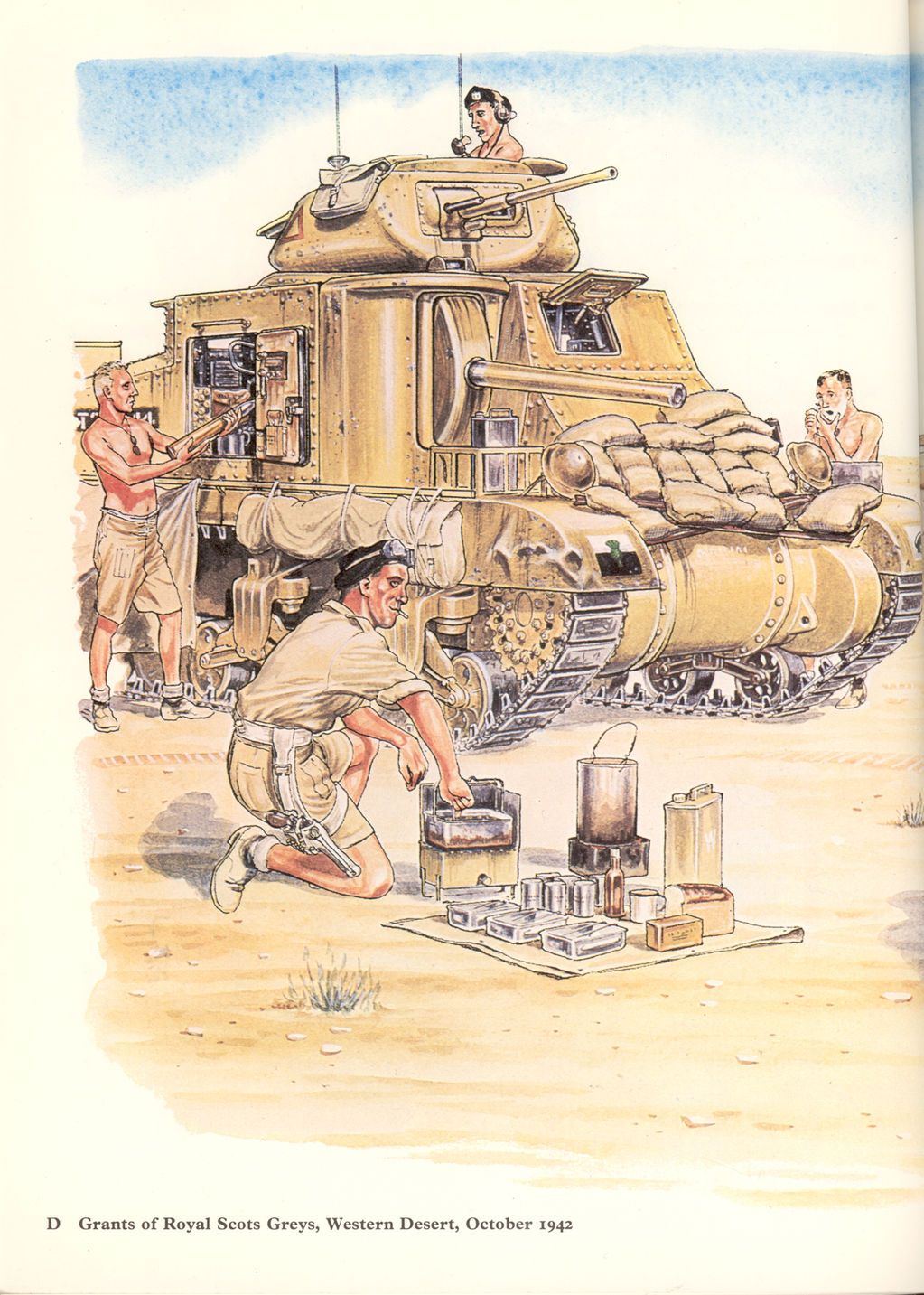