Is that you standing in the middle of those 3 guys?
F

mTk said:
Is that you standing in the middle of those 3 guys?
Click to expand...

This was an amazing holiday - we went with friends (he's Canadian but lives in uk), and flew into Calgary, then headed west over the Rockies to Vancouver before catching the ferry to Vancouver island for a few days before returning to Vancouver to fly home.
I drove 2220 miles in a little under three weeks and we were lucky with the weather.

Leighton Buzzard as got it's Narrow Gauge Railway Network which is a big attraction encouraging people from all over the UK, The line was used for shifting sand away from the quarries, those who know Leighton will know that when you spoke about sand Leighton Buzzard was the place to get it from, All kinds for building and other industries......Now the line is used for pleasure.
http://buzzrail.co.uk/

Couple more on the Narrow gauge railway in Leighton Buzzard

The Aerodynamic train of PLM was a fast train put in service by the Paris-Lyon-Mediterranean Railway Company (PLM) in 1937 and connecting Paris to Marseille at a speed of 140 km/h. 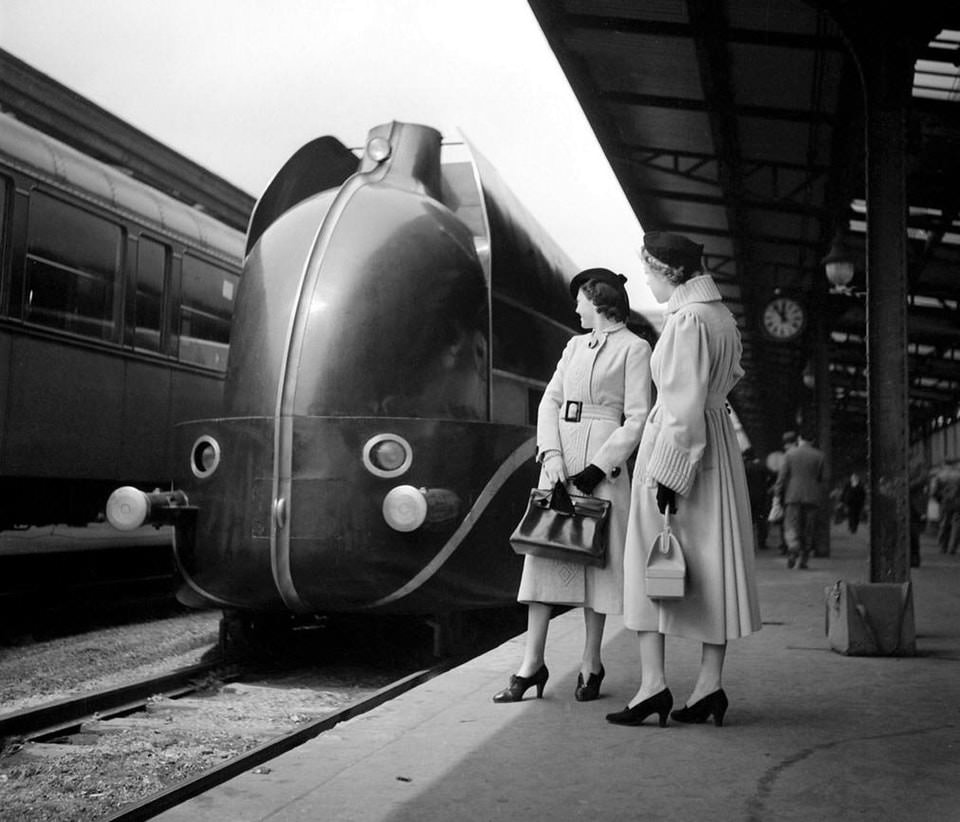 Frozen tram in Vienna during the WWII. 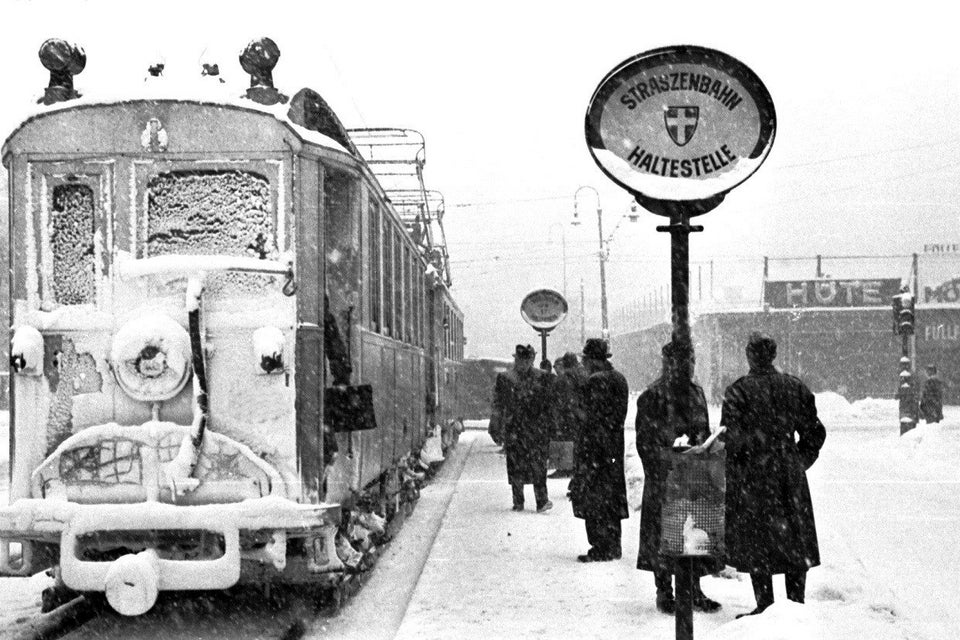 From our recent break in Devon........steam train at Paignton - we rode it to Kingswear and then took a short ferry to Dartmouth.........

Some information about the steam engine......... 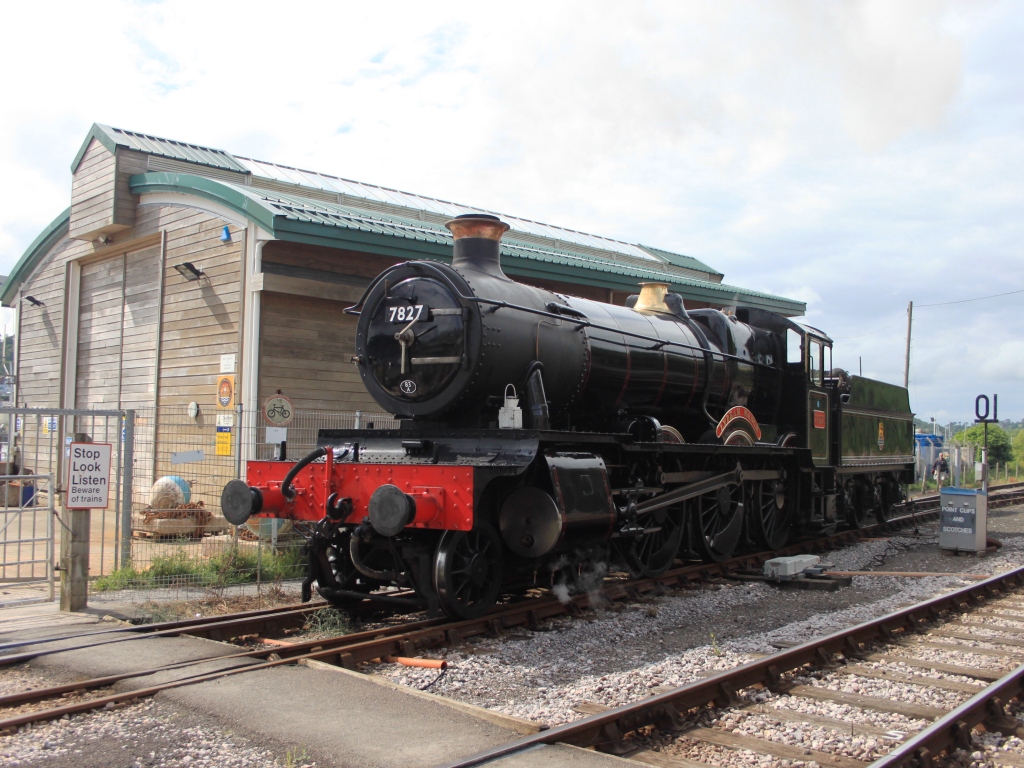 On 2016, a wrecked locomotive was discovered after 106 years under Lake Superior.
Its the Canadian Pacific Railway Locomotive No. 694, in about 235 feet of northern Lake Superior water near the town of Marathon, Ontario, Canada.
Three men, each from Schreiber, Ont., died on June 9, 1910, when the freight train crashed into a rockslide that had covered the railroad tracks, sending the D10 steam locomotive, a tender car and several boxcars into the lake.
The locomotive rests at the bottom of Lake Superior's Mink Harbor, surrounded by a debris field created when the eastbound train crashed down the 60 foot ledge. Engineer Frank Wheatley, fireman E. Clark and brakeman J. McMillan died during the crash. 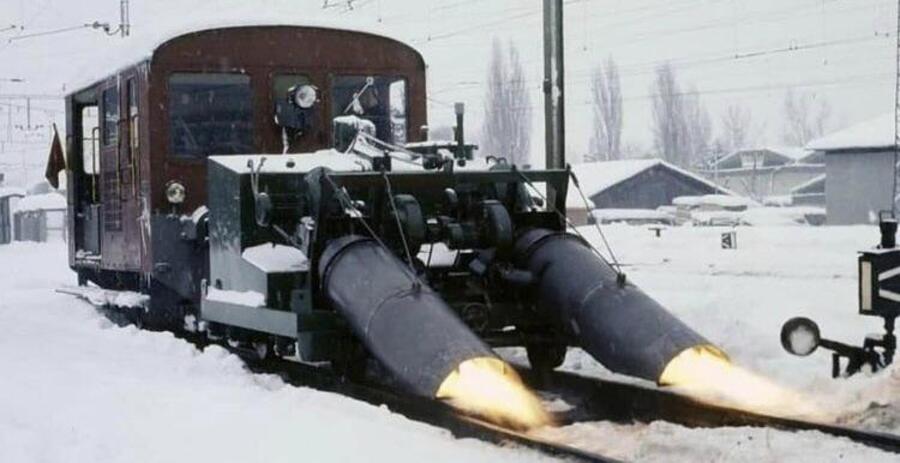 That should do it alright.