The Polikarpov R-5 was a Soviet reconnaissance bomber aircraft of the 1930s. It was the standard light bomber and reconnaissance aircraft with the Soviet Air Force for much of the 1930s, while also being used heavily as a civilian light transport, in the order of 7,000 being built in total.-

The R-5 became the standard reconnaissance and attack aircraft with the Soviet Air Force, being used in large numbers, with over 100 regiments equipped with the R-5.- 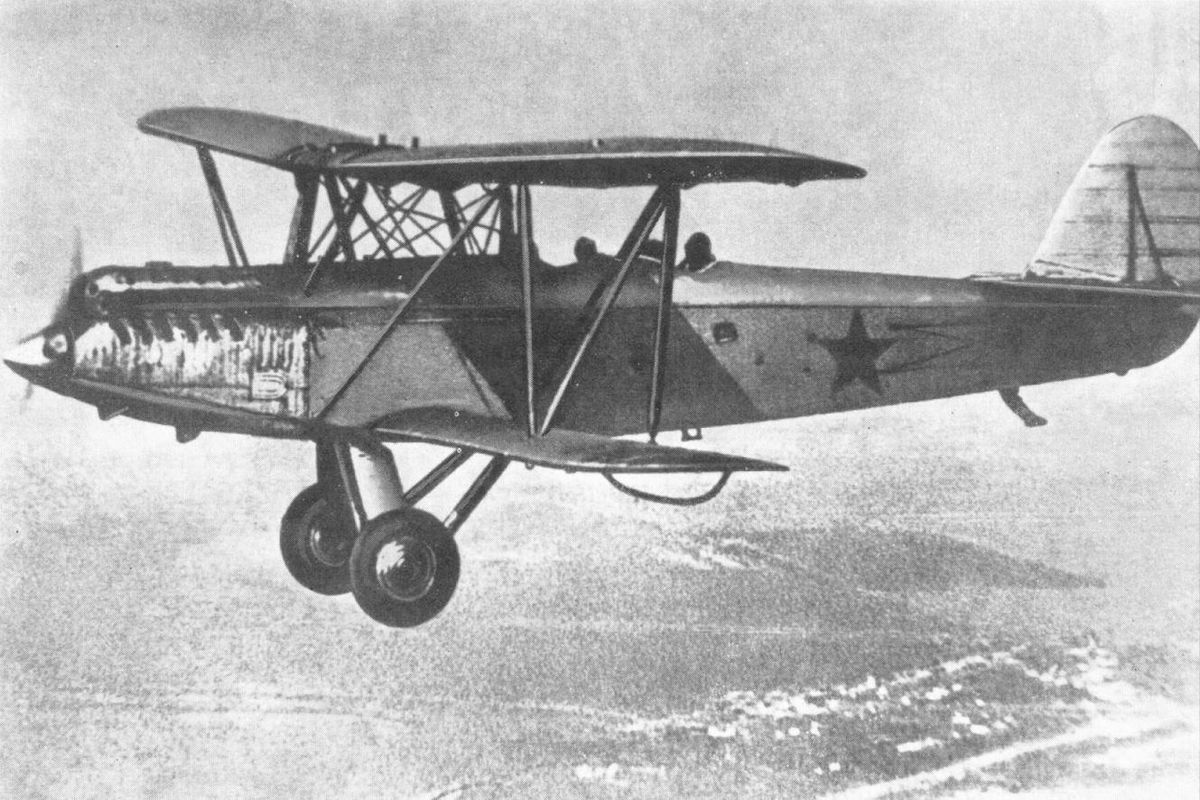 R-5s served with the Soviet Air Force and Mongolian People's Air Force during the 1939 Battle of Khalkhin Gol fought against the Japanese and, took active part in Soviet invasion of Poland (1939), and the 1939-40 Winter War against Finland, where they were known as the hermosaha ("nerve saw"). The Finns downed and captured several R-5s, but none were taken into operational service. They remained in service during the war against Germany in 1941-45, where they were mainly used as night bombers and liaison aircraft, serving until 1944.- R-5s were also used by the Spanish Republican Air Force in the Spanish Civil War.- 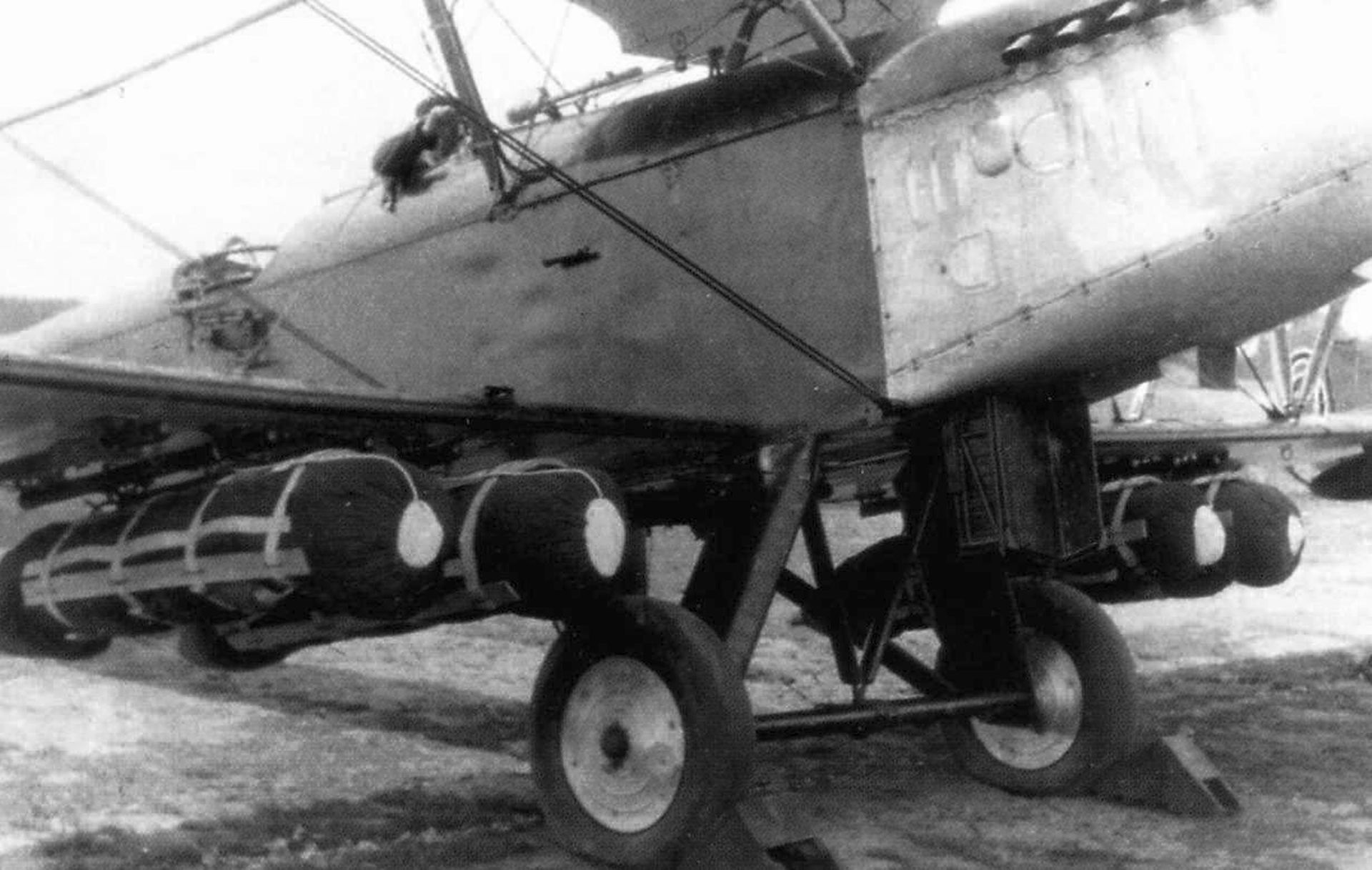 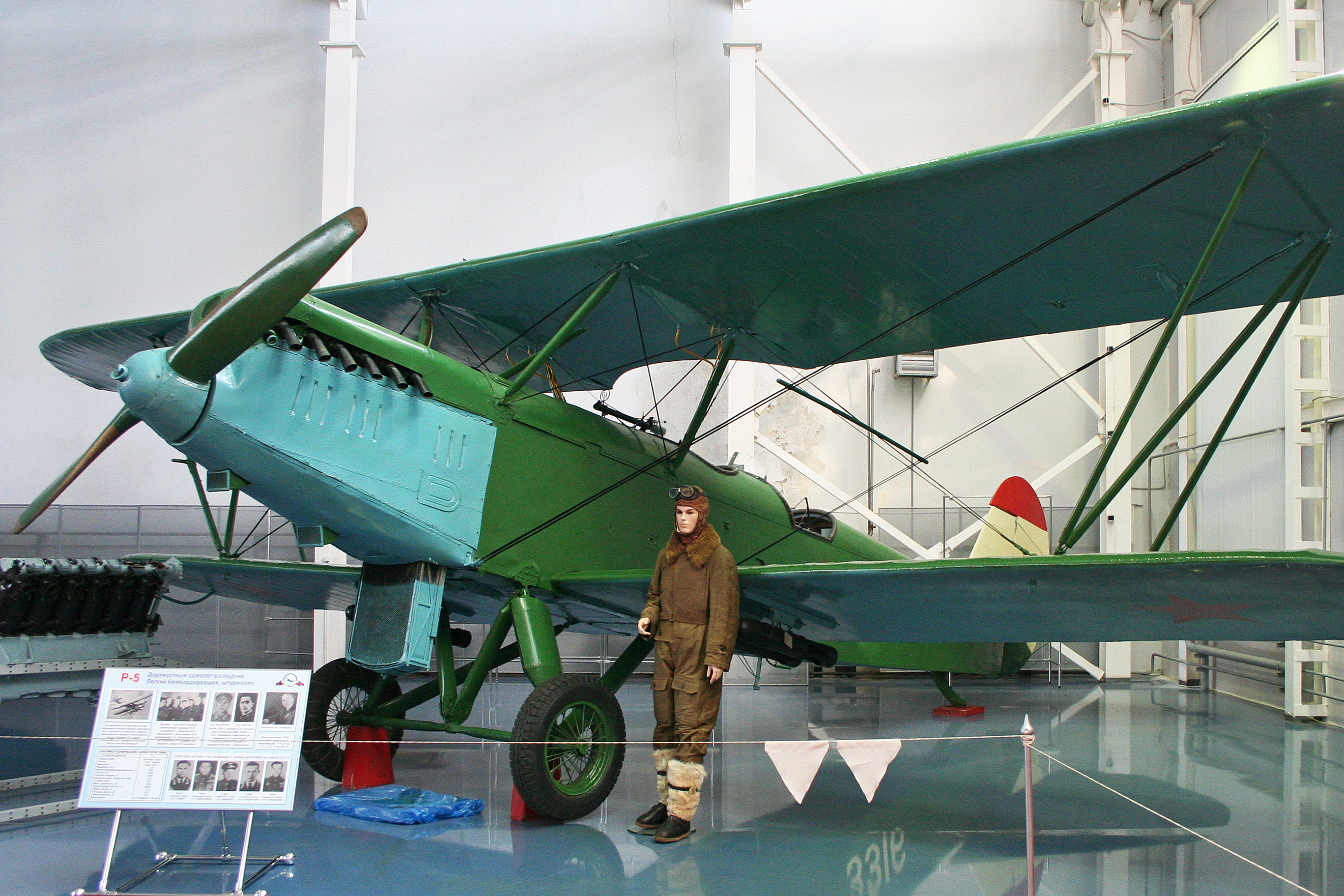