The Renault UE Chenillette was a light tracked armoured carrier and prime mover produced by France between 1932 and 1940.
In 1930 the French Infantry decided to develop a light armoured vehicle able to tow and supply small cannon and mortars. In 1931 the Renault company was given the contract for production of its Renault UE, combined with the Renault UK trailer.

In 1937, from a number of competitors, the Renault UE2 was chosen as an improved type for large-scale production. Of both types combined over five thousand were built, including licence production in Romania, and they were part of the standard equipment of all French infantry divisions. Most Renault UE vehicles in French service were unarmed; those in 1940 captured by Germany were used for a variety of purposes, including being armed with machine-guns, antitank-guns and rocket artillery. 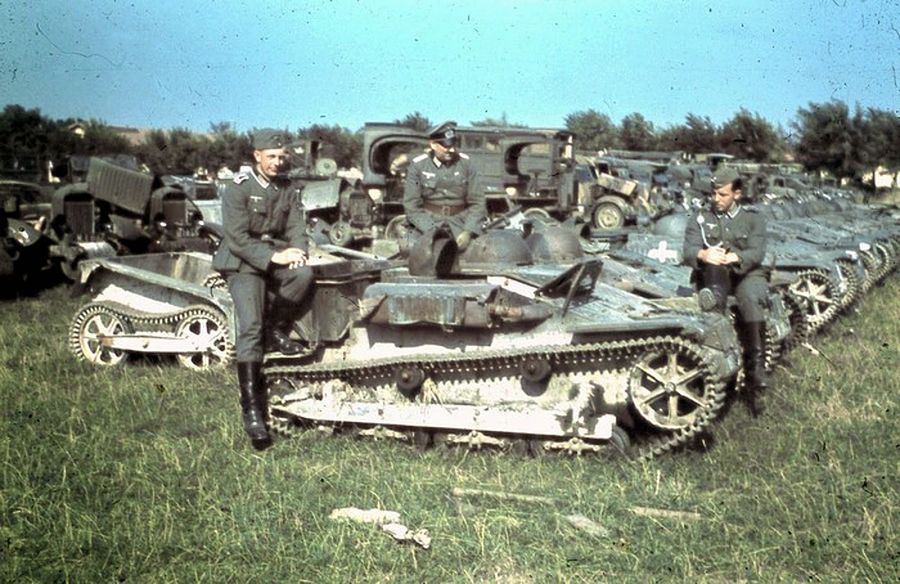 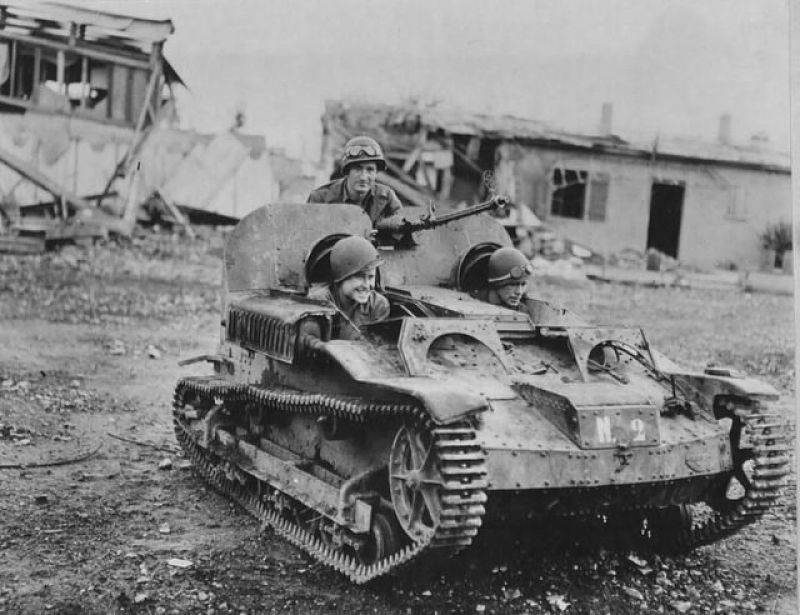 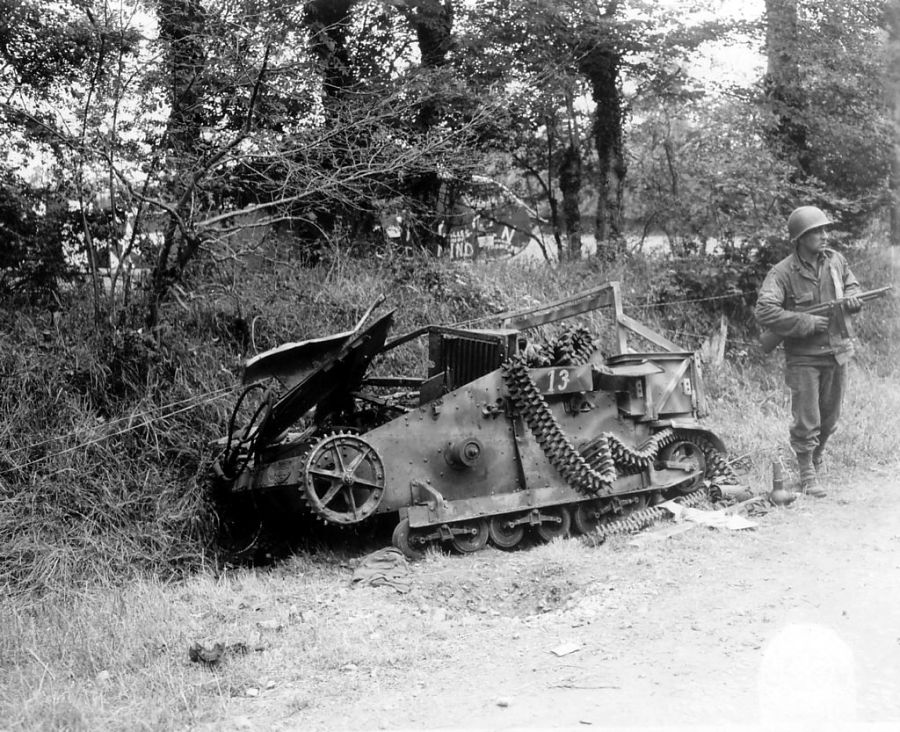