Time at last to kick this off.

Here are the factions:

5. Barbarians: myself ( @chiquichops will join me later as assistant barbarian horde leader)

The rules are dead simple.

In the map above is starting set up -- Roman factions fighting for control of the empire (Red, Blue, Purple & Green) and Barbarians waiting on the borders to raid and invade!

ATTACKS
Each faction gets one attack per turn -- rules for attacks basically the same as the King Is Dead mini campaign.
Any level attack wins the invaded region or repels the invader.
(You can attack into any adjacent region across dotted line border, one battle only per region only. You can attack into a region from which an attack has already been launched, you cannot attack into or from a region that is already under attack) -- see FLEETS section below for attacks across sea regions.

FLEETS:
Each faction has ONE fleet available at start of the campaign.
This can be used to launch an amphibious attack across either the Western or Eastern Mediterranean or the Black Sea from one friendly province bordering that sea area to another enemy province bordering that sea area.
A normal land attack is then played out.
If the attack is successful, the Fleet Counter is returned to the 'Available Fleets' box.
If the attack fails, then the Fleet Counter is eliminated for the rest of the campaign.

There is no naval warfare as such -- two or more faction's fleets may operate in a sea zone in the same turn -- their attacks must just comply with the general attack rules.


VICTORY CONDITIONS:
Victory points are awarded at end of Turn 5: 1 point per regions conquered and controlled outside your core starting regions. (minus 1 point for any of your starting regions you may have lost))

Barbarians get 1 point per region of the Empire controlled at end of Turn 5.

THIS IS VERY CUT-THROAT -- a faction could be eliminated with just three defeats -- but the main idea is to have fun!

OPTIONAL RULE for discussion:
Only the faction in control of ITALIA (and therefore Rome) can use Praetorian Guard units in their FOGII battles.
Last edited: Sep 26, 2022

Sea fleet to carry my armies and attack Africa...
Yes Sea, sand, and sun for me!

I await your challenge @Nelson1812 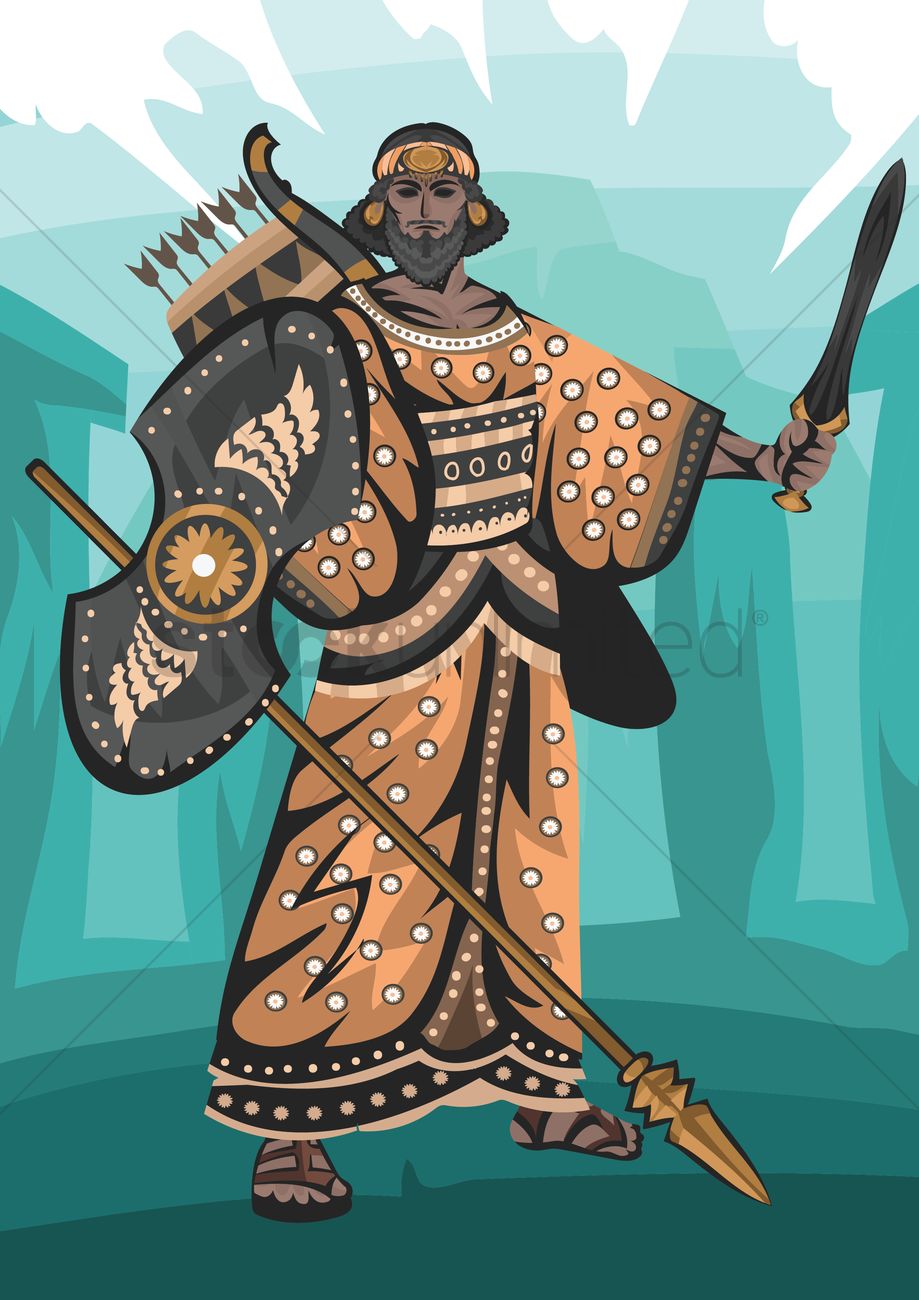 @Josey Wales -- GREEN is up next with orders!

@Nathangun -- PURPLE up next -- sorry, as things played out your only attack option is using your navy to attack Green in ASIA from Aegyptus..
You can also decide not to attack and just play defense in AFRICA against RED.

Well... Alemannia could have attack Pannonia ...and then I would have had a full house!

@Nelson1812 game has been set up. Usual password FGM1 - see you on the battlefield.

Nelson1812 said:
Well... Alemannia could have attack Pannonia ...and then I would have had a full house!

It's nothing personal, I think it's just because you're in the worst location - the middle

Josey Wales said:
It's nothing personal, I think it's just because you're in the worst location - the middle
Click to expand...

Someone had to be in the middle

We're still waiting for Nathangunius Africanus to return from his leisurely Nile cruise with Cleopatra, so he can get into the fight.

PURPLE faction launches its navy and attacks GREEN in ASIA!

Turns out, BLUE is the only faction with none of it's own provinces under attack.

That's all the attack moves sorted -- let the battles commence!!

@Rico, does the attacker get to choose the armies?
I Roman, and for Africa I chose Persians for Nathan.
Whereas he could also be Roman, being a civil war.
So, the blues can either be FRANKS: Frankish (260 - 495AD), or Roman? Attackers decide?

Nelson1812 said:
@Rico, does the attacker get to choose the armies?
I Roman, and for Africa I chose Persians for Nathan.
Whereas he could also be Roman, being a civil war.
So, the blues can either be FRANKS: Frankish (260 - 495AD), or Roman? Attackers decide?
Click to expand...