The Sd.Kfz. 251 half-track was an armored fighting vehicle designed and first built by the Hanomag company during WWII.-

Was designed to transport the panzergrenadiers of the German mechanized infantry corps into battle. Sd.Kfz. 251s were the most widely produced German half-tracks of the war, with over 15,252 vehicles and variants produced in total by various manufacturers, and were commonly referred to simply as "Hanomags" by both German and Allied soldiers.- 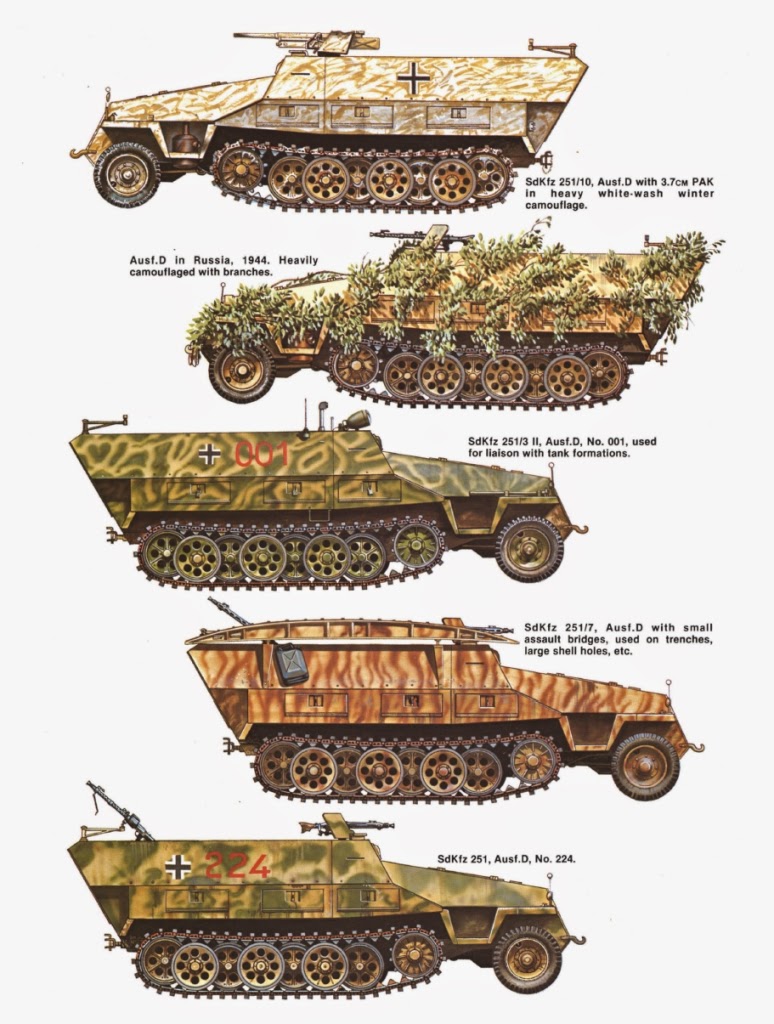 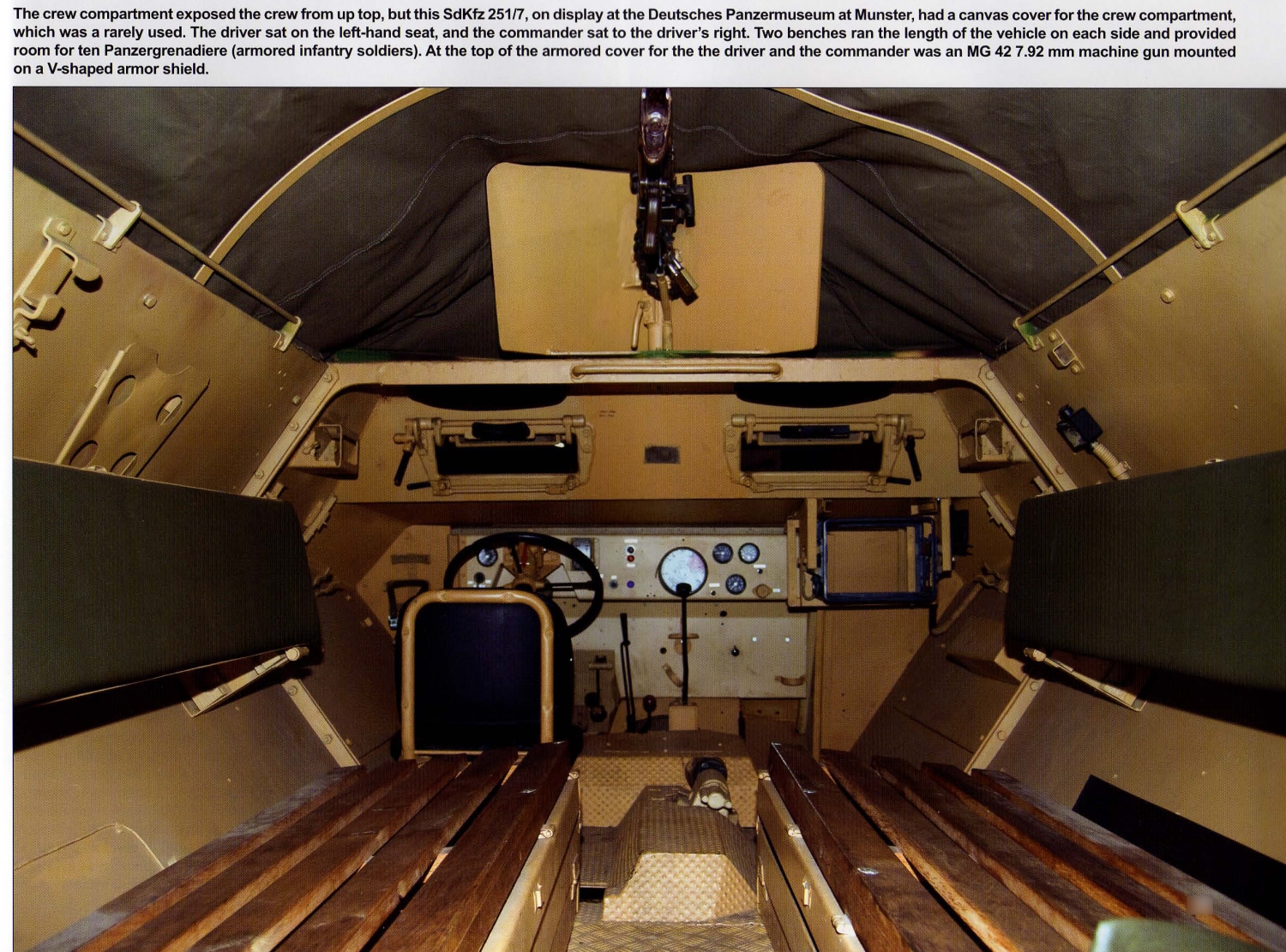 A real beauty that Hanomag, isn´t it?

Sempai said:
A real beauty that Hanomag, isn´t it?
Click to expand... 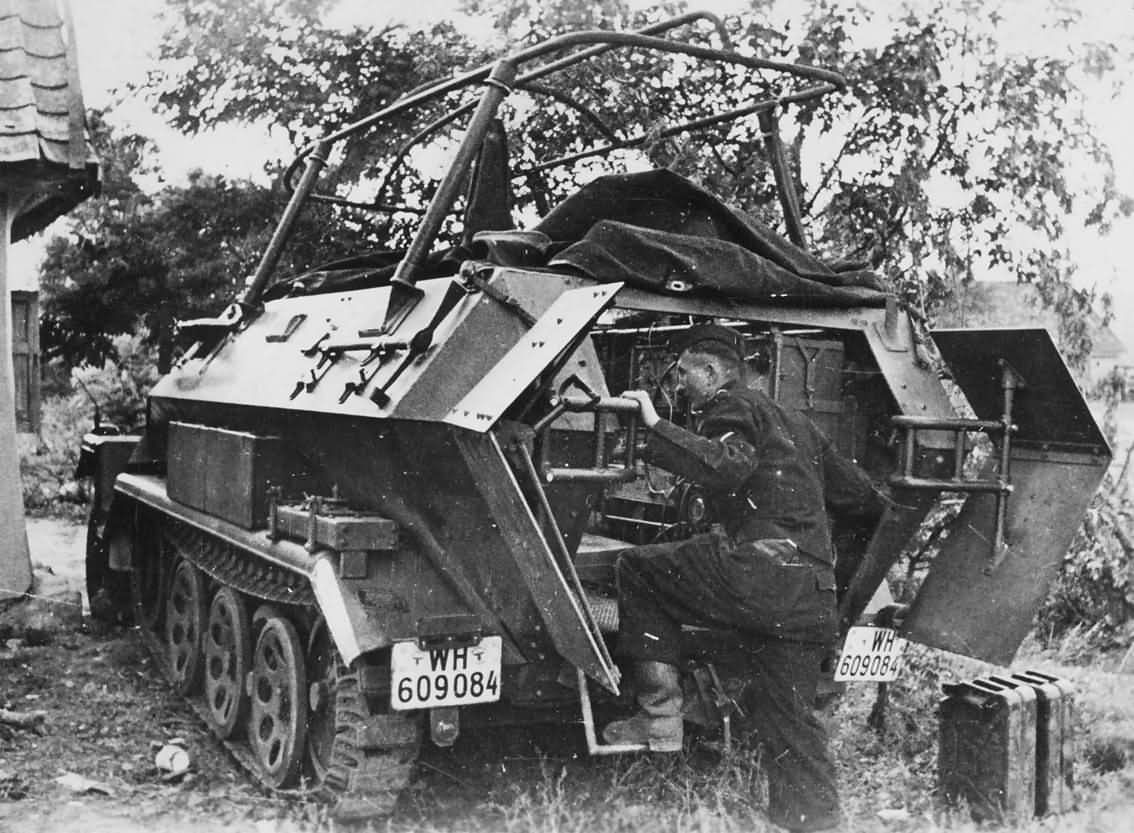 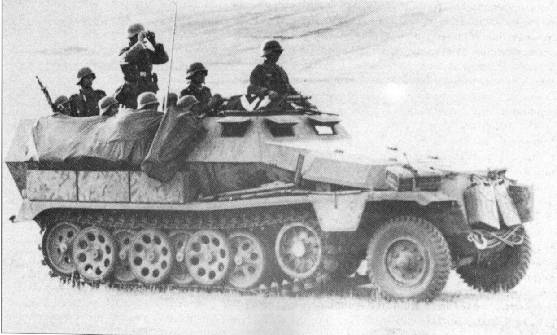 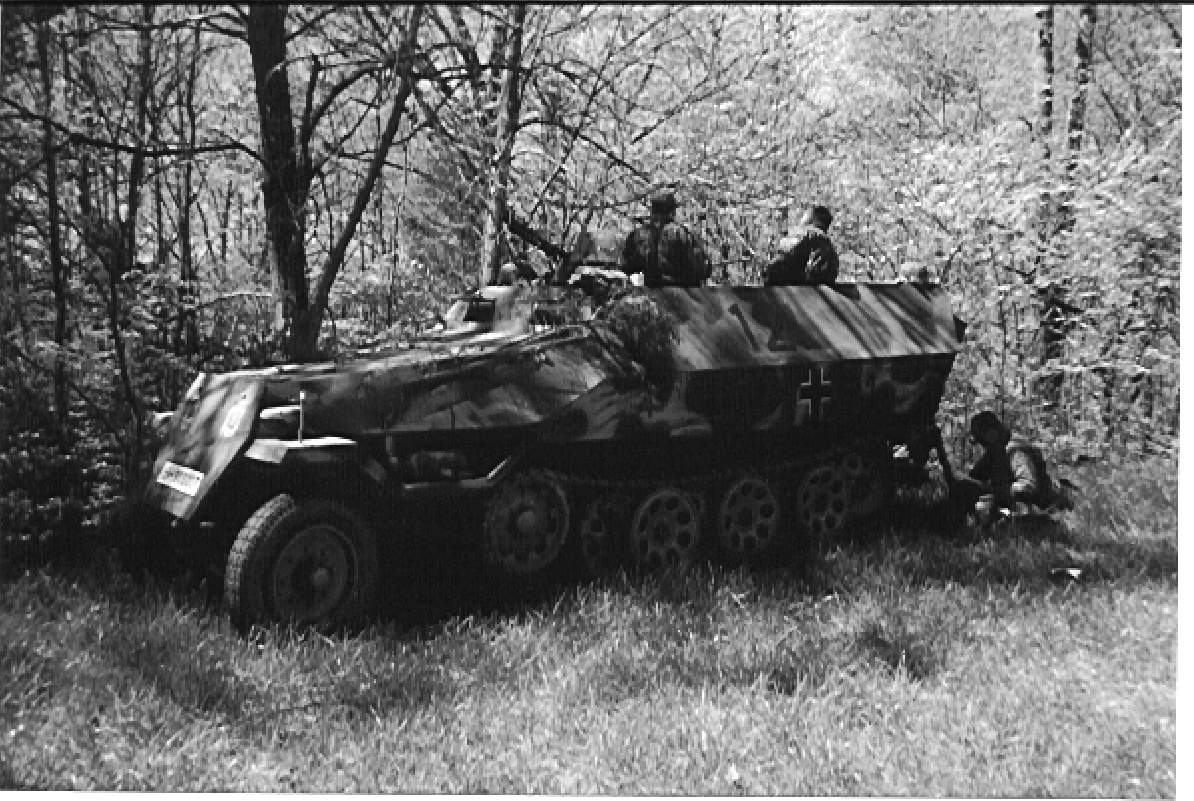 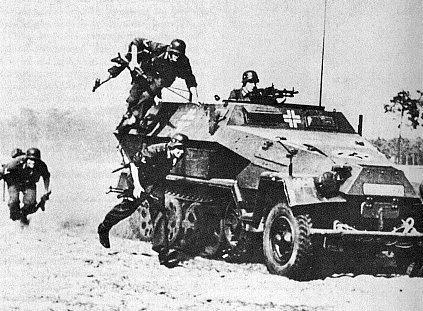 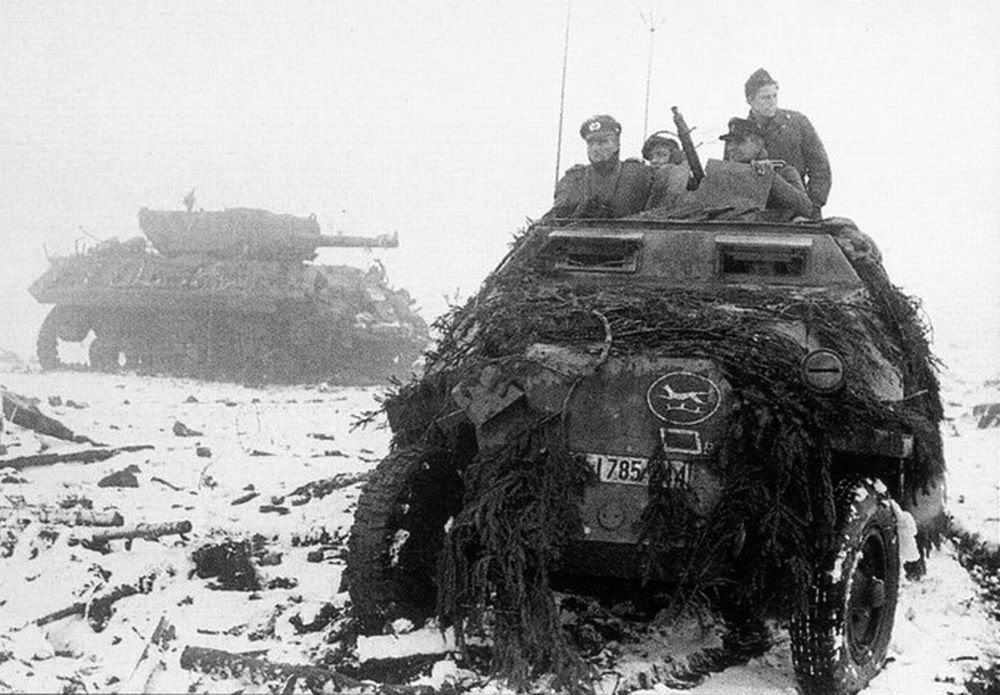 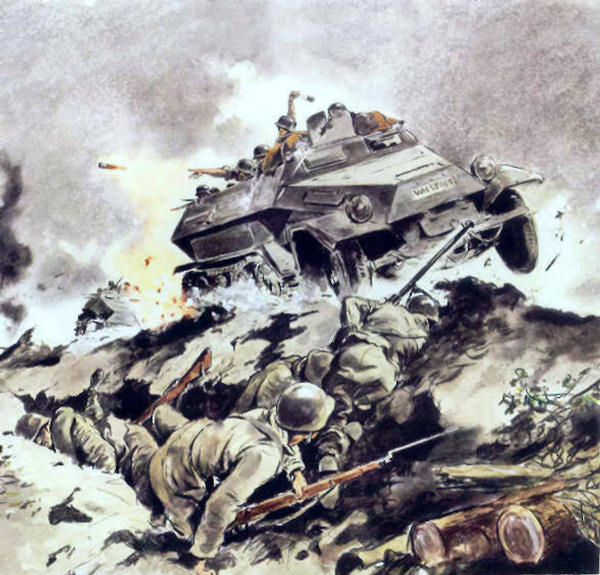 That middle picture is an HT of the 116th Panzer Division or the "Windhund (Greyhound) Division" .
Arguably one the the best units in the Wehrmacht.
I believe they reached the furthest west during the Battle of the Bulge.
Nice pic Nort.