The Sunderland was developed from the early British flying boats prior to World War II. The first Sunderland flew in 1937 and was the first British flying boat to have power-operated gun turrets. Capable of staying airborne for 16 hours, they were used for coastal patrol, cargo, air-sea rescue, and convoy protection against enemy submarines.

Because of the many guns protruding from the aircraft, the Germans dubbed it the “Flying Porcupine”!

Early Sunderlands were powered with the Bristol Pegasus sleeve-valve engines. Unbelievably for an aircraft with an endurance of 16 hours, they were not equipped with feathering propellers.

The British had been flying the American PBY Catalina flying boats and were very satisfied with their Pratt & Whitney engines. Because of the engine’s feathering propellers and extra horsepower, the decision was made to incorporate them on the Sunderlands, beginning with the production of the Sunderland Mk V. 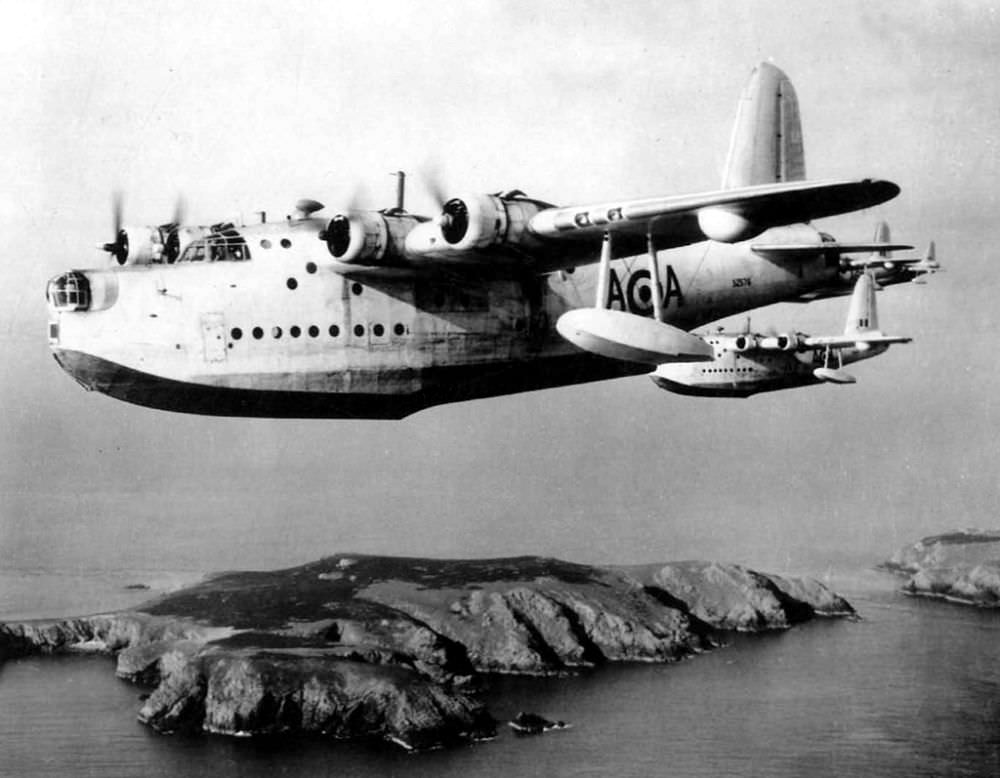 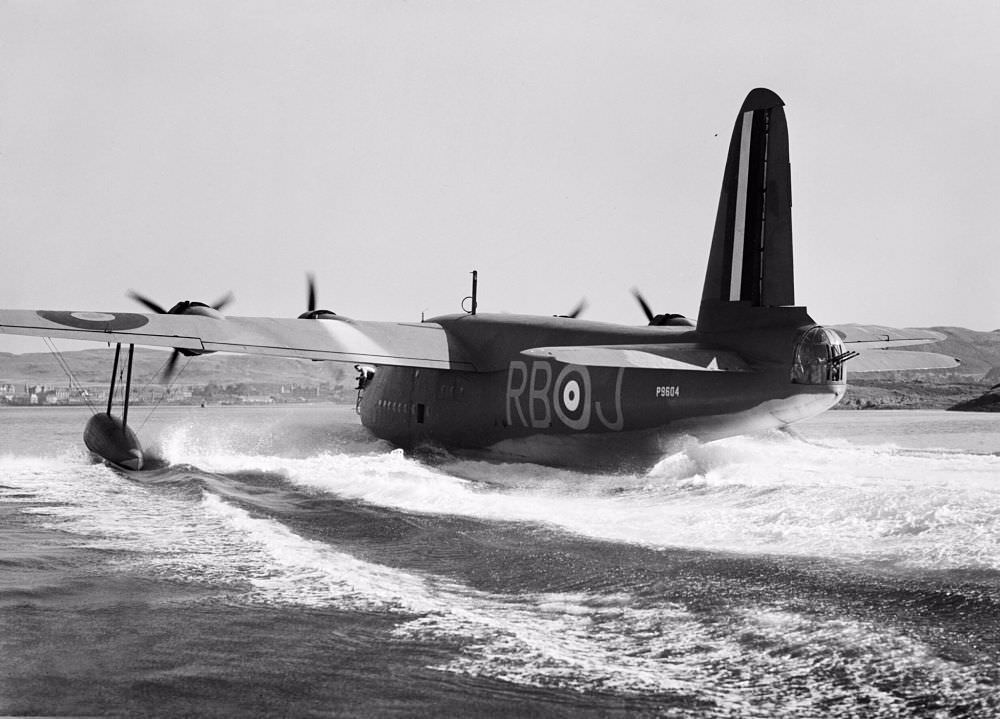 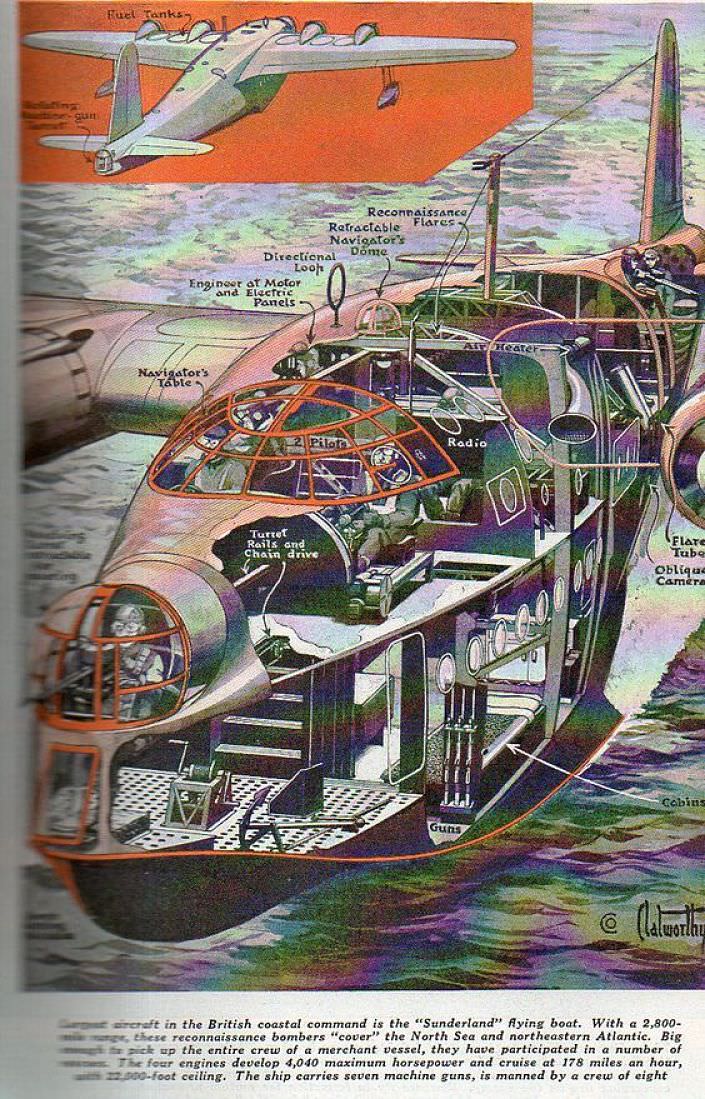 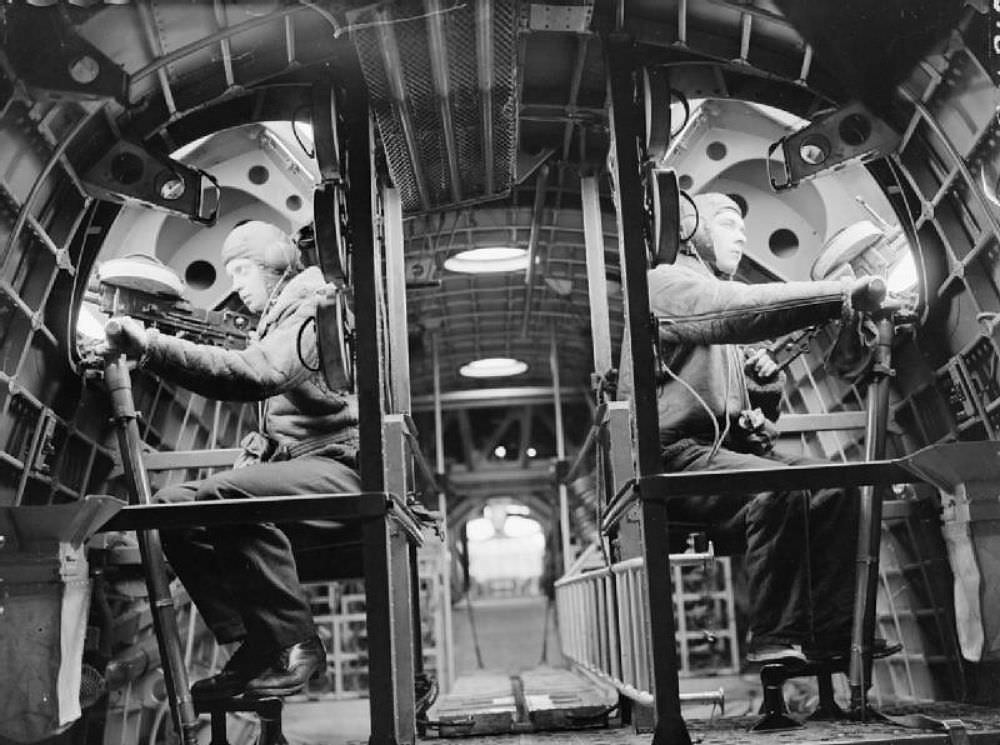 Two gunners in a Short Sunderland Mk I sit at their positions with .303 Vickers K-type machine guns, mounted in the upper fuselage hatches.

My goodness. Those things were rather large, no?

mTk said:
My goodness. Those things were rather large, no?
Click to expand... 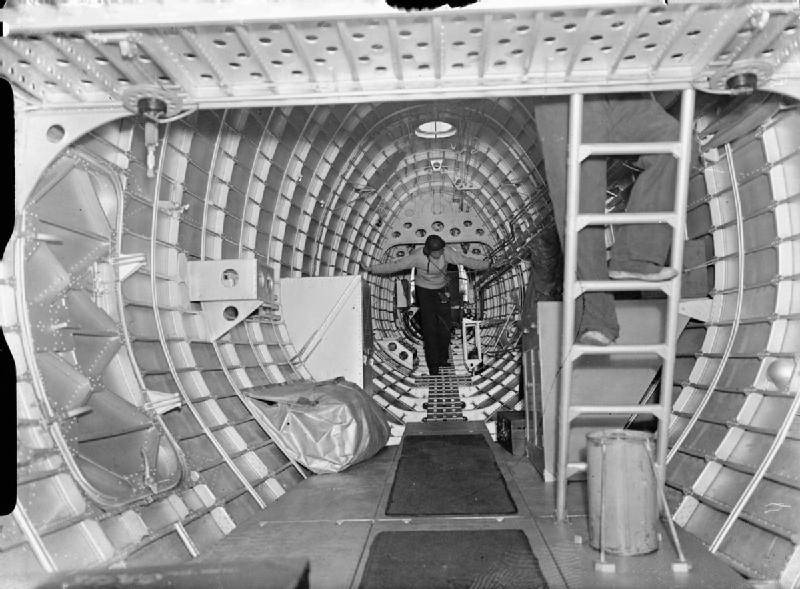 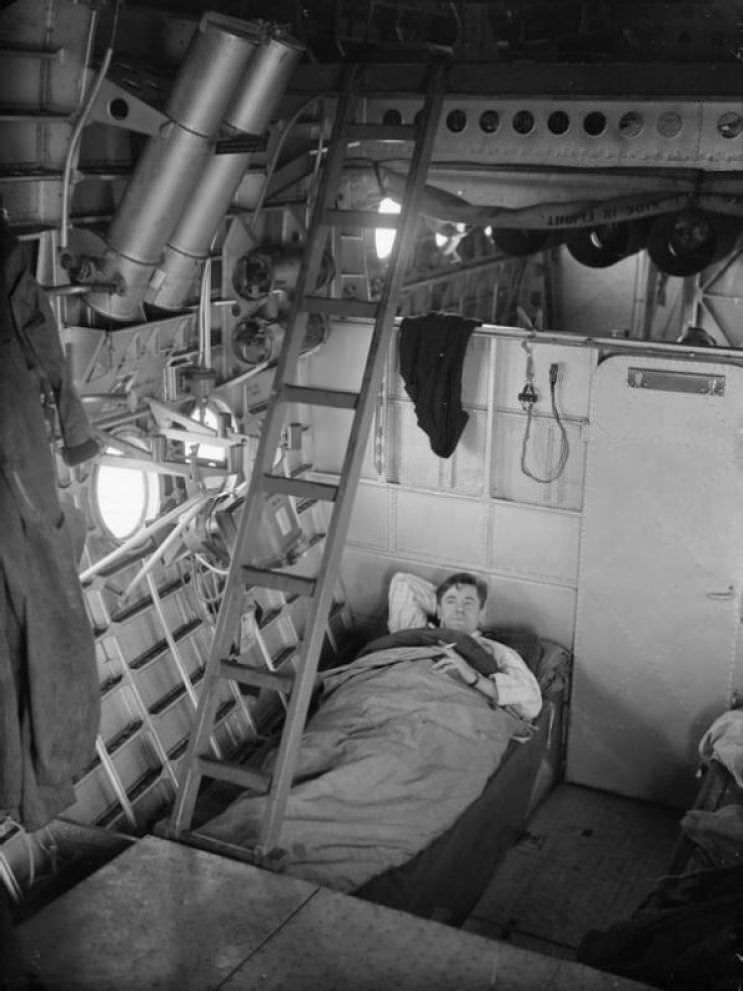 In the "ureigensten Sinne" (???quintessential meaning???) a "Ship of the Skies". Reminds me a bit on the ships of the line.