The Solothurn S-18/1000 20 mm Anti-Tank rifle was a Swiss and German anti-tank rifle used during the Second World War. It was a variant of the earlier S-18/100 with modifications for a higher muzzle velocity, as well as a larger cartridge size. As a result of its large, powerful ammunition the gun had a tremendous recoil, and its size made portability difficult.

he Solothurn firearms company was owned by the German firm Rheinmetall, who used the Swiss company to manufacture arms which were prohibited for manufacture by any German firm under arms limitations imposed at the end of the First World War.

In 1940–1941 the US Army considered adopting the Solothurn S-18/1000. The weapon was standardized for limited procurement as 20mm automatic gun T3. In spring 1941 the Solothurn was tested against the .90-cal. T4 automatic gun. Although less powerful, the Solothurn was also less bulky and complicated and was found more suitable for Army use. The plans were to acquire an order of 50 pieces and later to produce the weapon in the US. However, long contract negotiations resulted in abandonment of the planned purchase.- 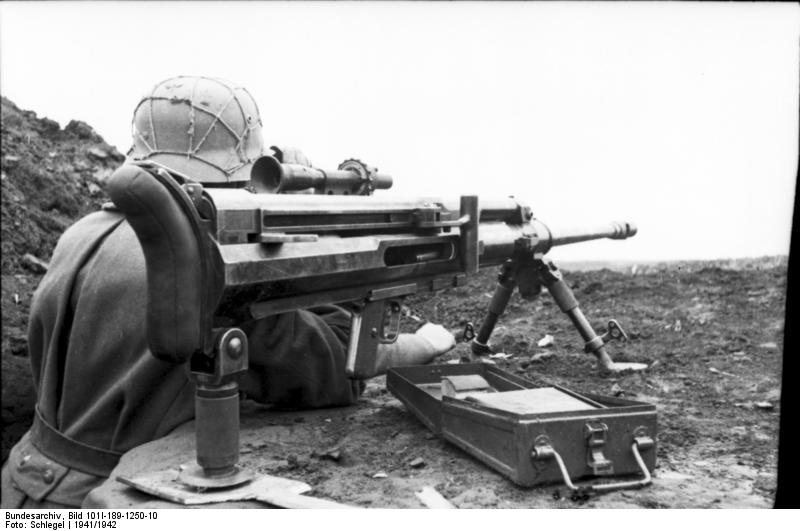 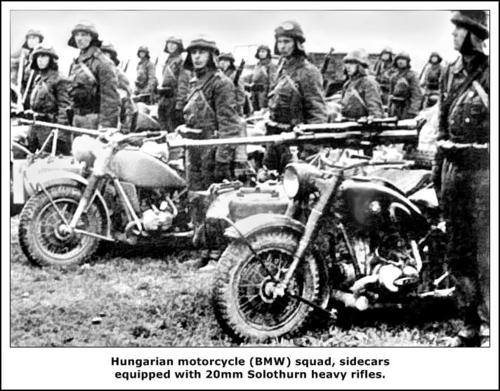