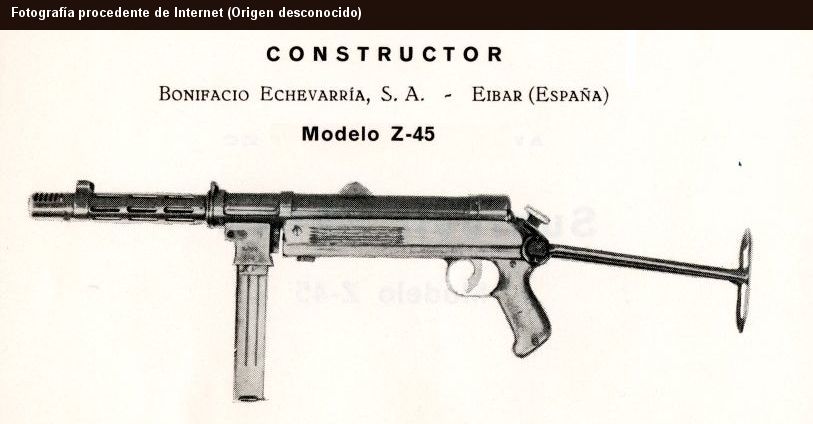 The Z-45 submachine gun appeared in Spain at the end of the 1940s. The Z-45 gave the Spanish army a modern, safe, reliable and robust sub-machine gun, the best of the best at that time. This weapon was born from improving the German WW2 submachine gun MP-40. A perforated jacket was added to the barrel for cooling, a flame arrestor and the famous folding stock of the German model was left intact, although versions with a wooden stock were made for the security forces. 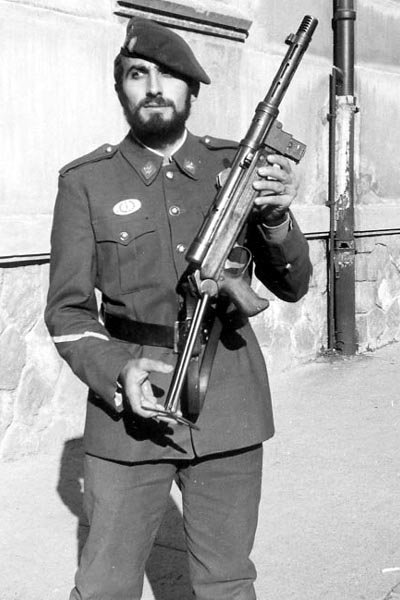 His baptism of fire in combat was in the Ifni War (1957/58) where he stood out for his resistance. It was normally used by legionaries and paratroopers who were considered elite troops and always had better material, although some army units were from these had some Z-45s. In spite of everything, the scarcity of this type of sub-machine gun was a problem that was not solved until the 1960s. 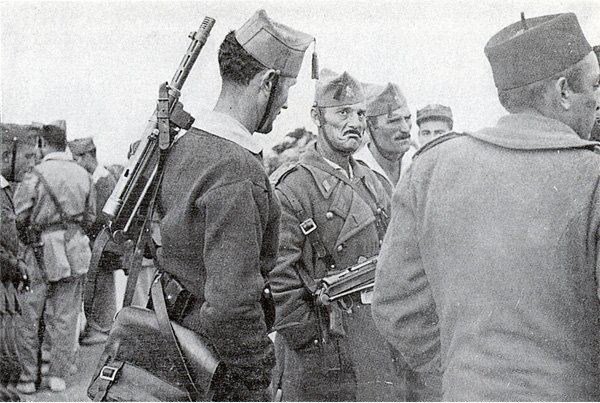