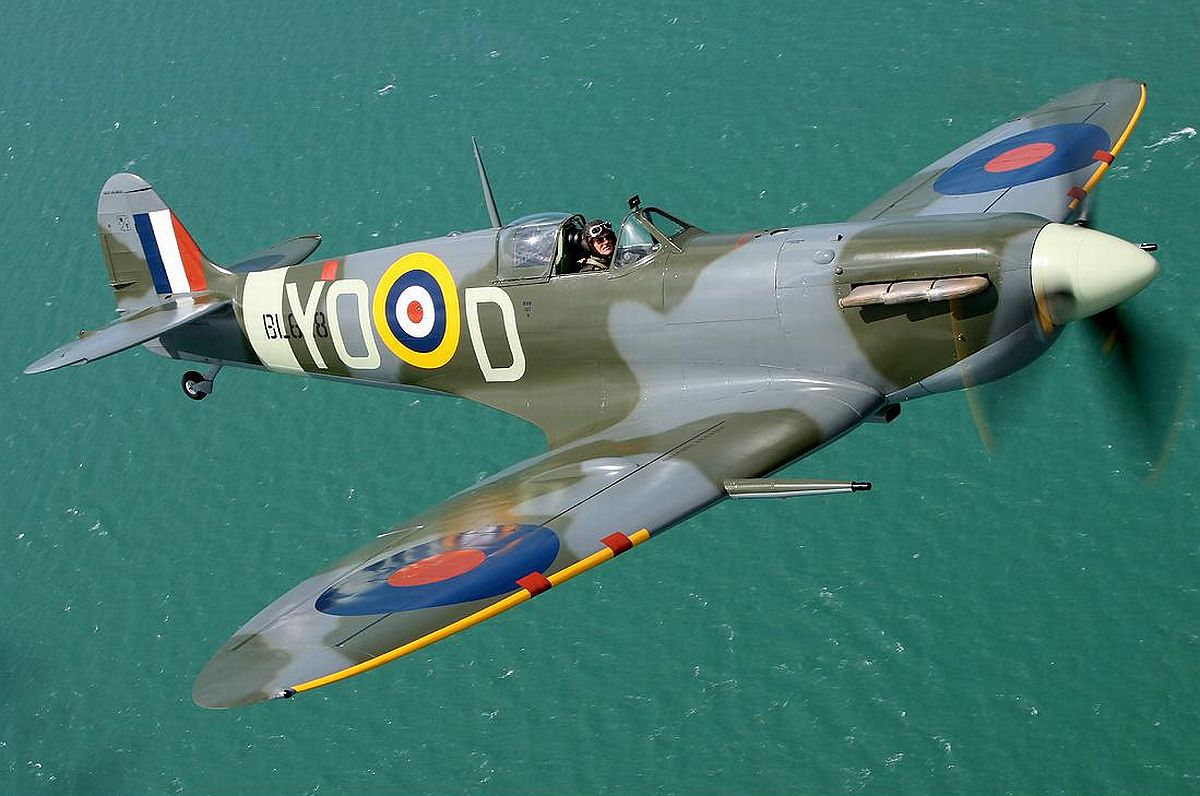 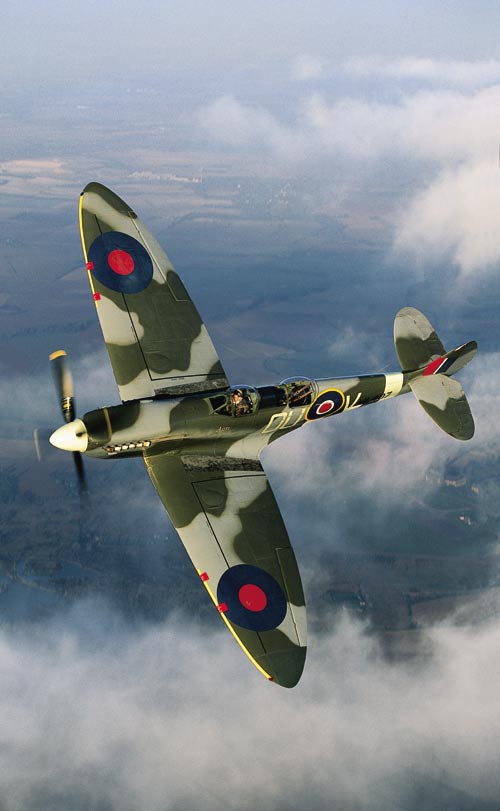 That is one hot looking aircraft.

Canadian pilots Stan Rivers (on the wing) and Kenneth Allenby of 402 “Bear” Squadron, paint D-Day markings on an Spitfire. 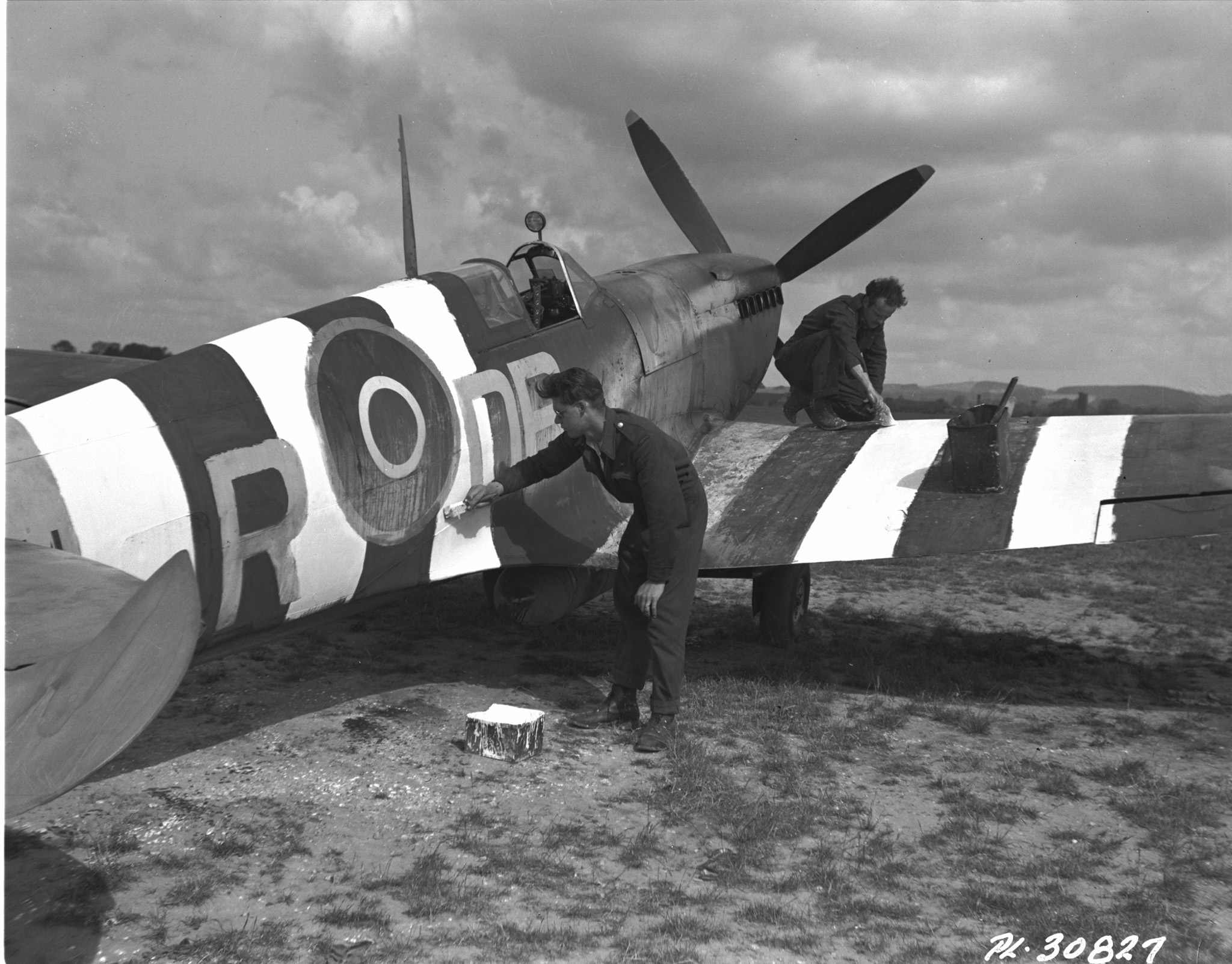 I once read that they had to wait until one or two days before the invasion to paint every aircraft and that the problem wasn't in the amount of paint but finding enough paint brushes that was a problem.

“….the AEAF stripes were hand-painted, using brushes, brooms, sponges, rags, or whatever was immediately available, and in most cases using a 'washable' distemper-type paint (this could be removed with petrol/gasoline). The stripes weren't applied until the evening of June 5th, as, had they been seen earlier, the enemy might have guessed they were special recognition markings for 'something big', and guessed it must be the invasion. However, it is entirely possible that some units might have had the time, and facilities, to spray -paint the stripes, although I suspect this was at a later date. There is evidence to suggest that aircraft held in MU's or BAD's, or other storage facilities, after D-Day itself, very well may have had the stripes applied there, before delivery to units. This is reinforced by some pictures which show, for example, the under-surface stripes only, looking neat, and with no evidence of the 'full' stripes having been in place and removed, as is very noticeable on aircraft in the field.”
You must log in or register to reply here.
Share:
Facebook Twitter Reddit Pinterest Tumblr WhatsApp Email Share Link
Top