The Škoda Tarasnice or Type T-21 is a Czechoslovakian 82 mm smoothbore recoilless gun firing shaped-charge fin-stabilised projectiles, which is breech-loaded, and fired electrically. It was designed to destroy armored targets, enemy fortifications and shelters.- 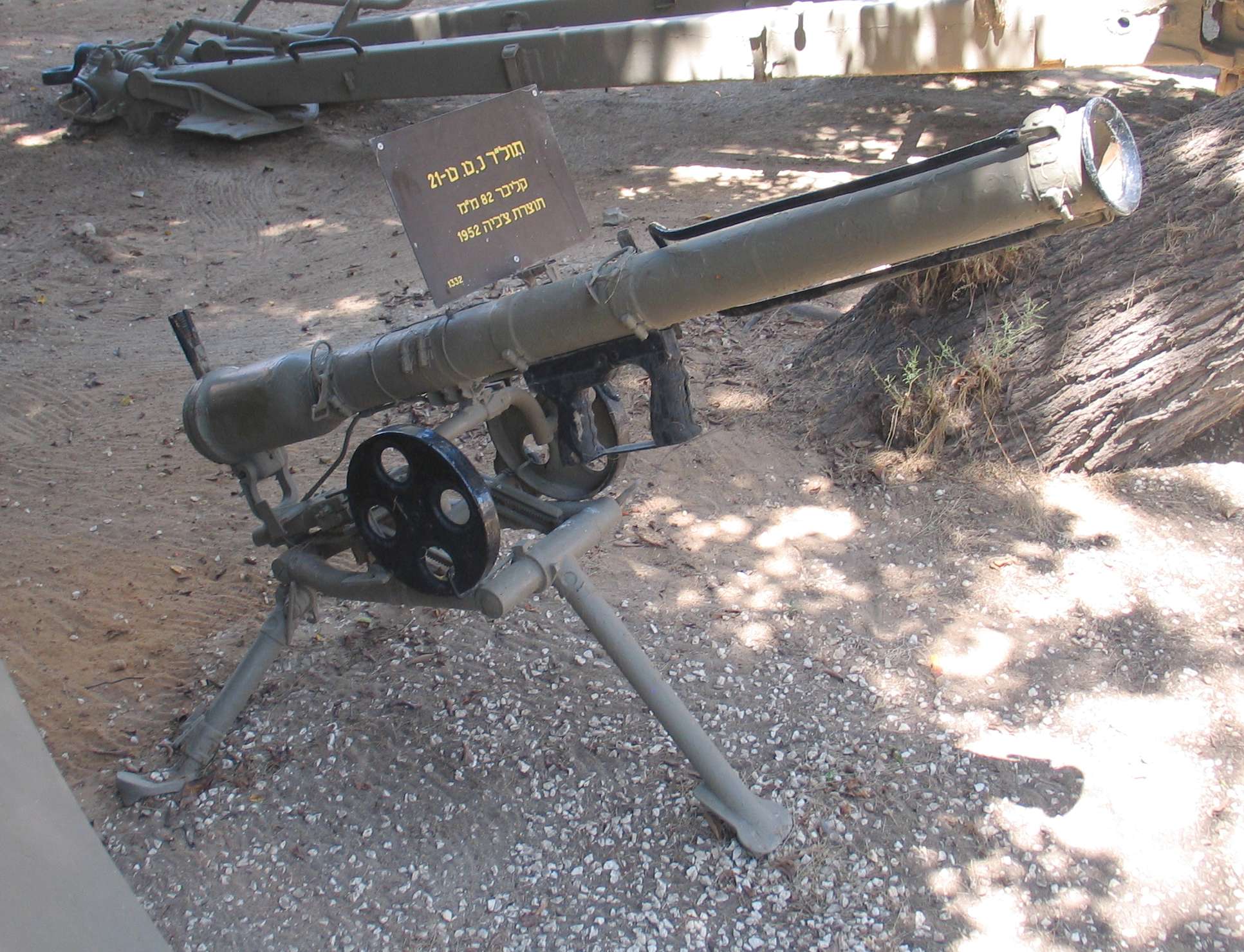 Two men are needed for operation. One carries the weapon, the other carries the ammunition. The weapon is fired from the prone position. Since the weapon weighs relatively little, it can also be shoulder-fired.

The Tarasnice has a 1.2 meter long barrel and fires a 2.13 kilogram HEAT projectile with a muzzle velocity of 267 meters per second to an effective range of 457 meters. The rate of fire was about 5 rounds per minute, but this was hindered by the absence of a used round extractor in the breech, so that the spent cartridges had to be cleared manually with the aid of an asbestos glove.-

The most effective direct-fire is 300 meters while the maximum indirect-fire range is 2800 meters. The HEAT projectile is capable of penetrating 228 mm of armour.-

The ammunition is loaded from the rear and consist of a projectile and propellant. To fire the Tarasnice, a pistol grip with the departure mechanism was attached briefly approximately in the center of the barrel and fired electrically as the trigger action activated a magneto.

Besides use in the Czechoslovak forces, the Tarasnice was used by communist forces in the Vietnam War as well as by the East German Army and the Albanian Army.- 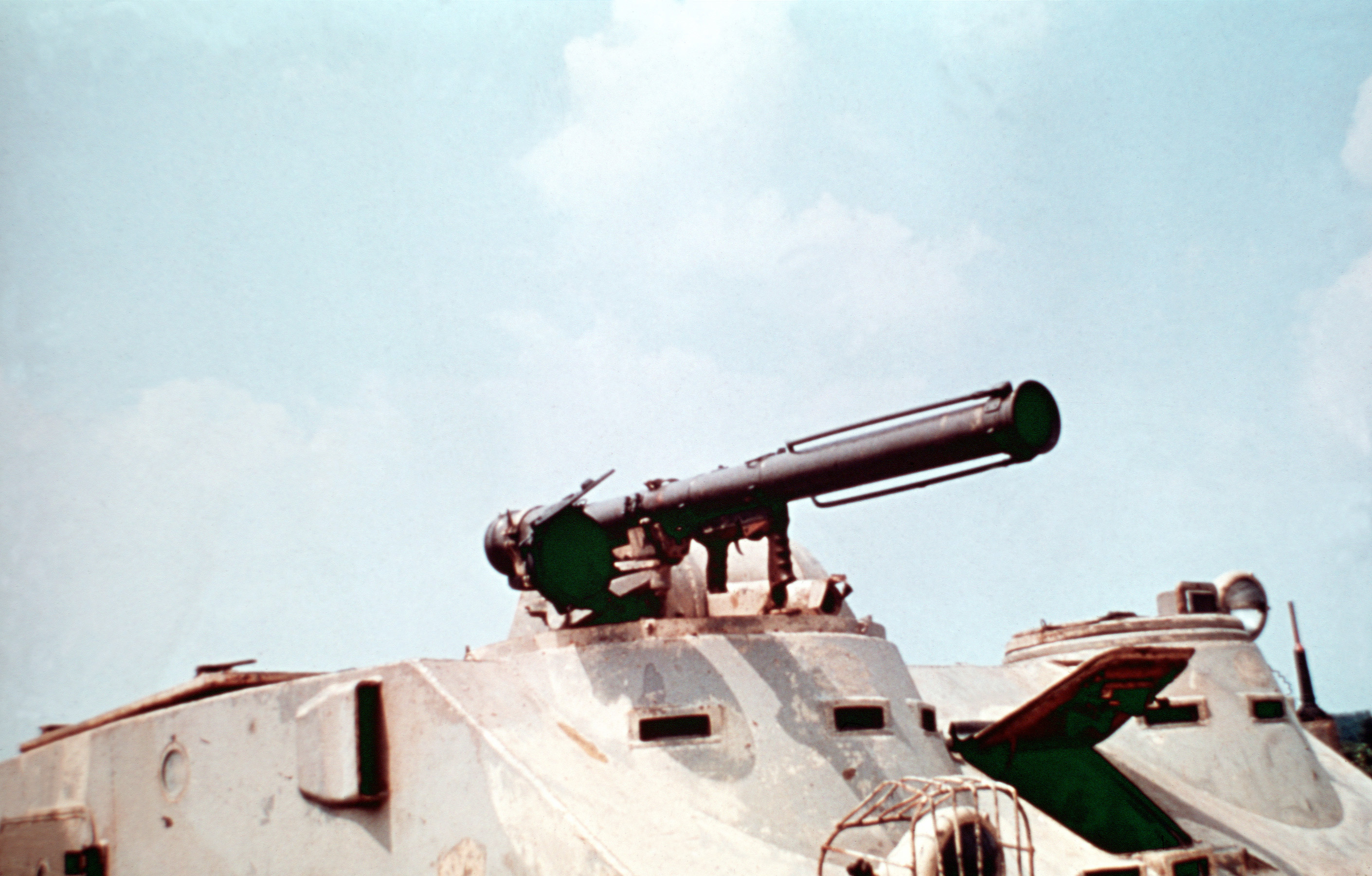