The last flight of B-24 "Extra Joker"

These are the last moments of the USAF B-24 Liberator bomber on fire over Austria. 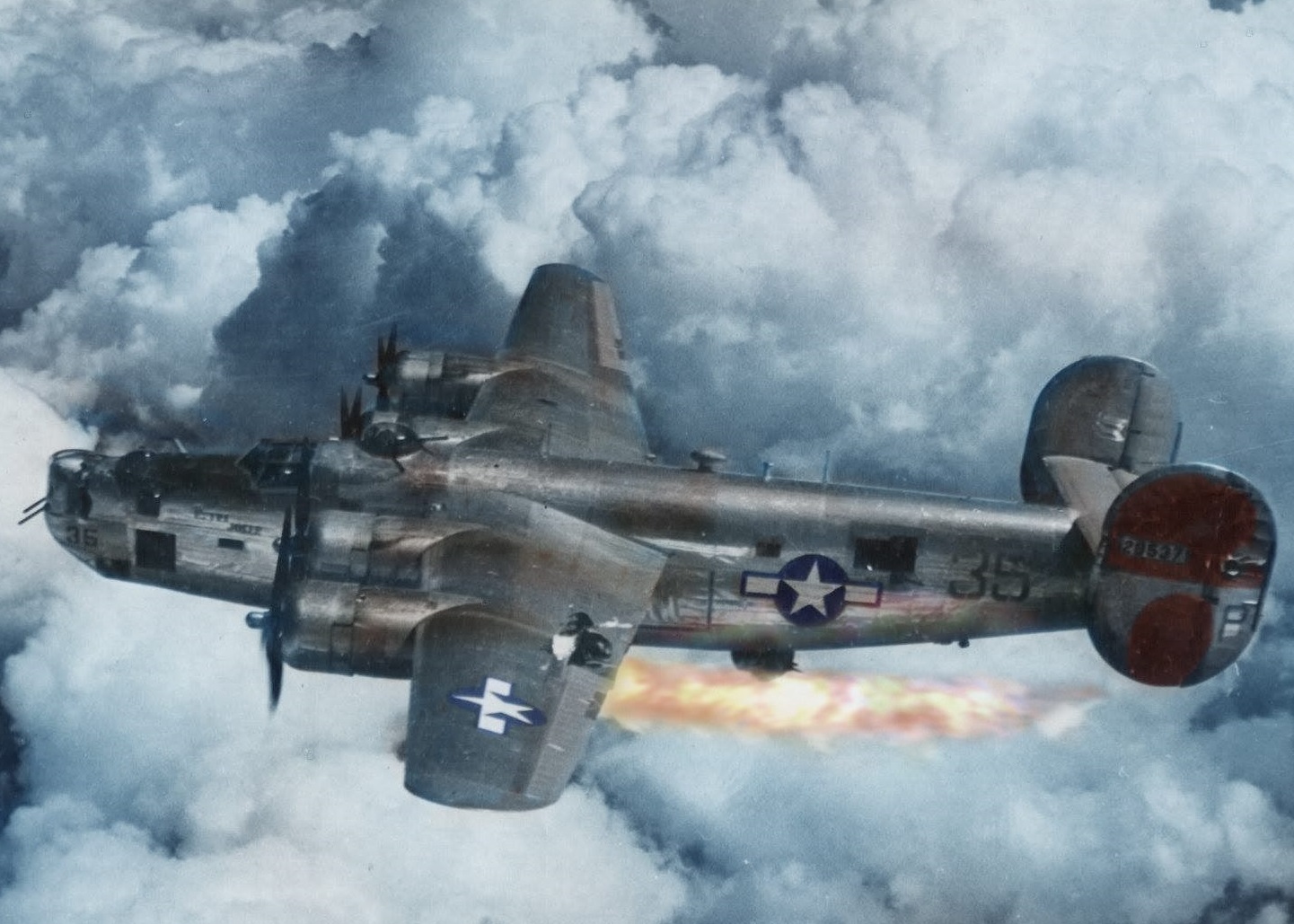 He was part of a squad involved in a raid on an industrial target in Austria but the German fighters went into action, shooting down all the bombers, except for the plane where the photographer who took this picture was located. 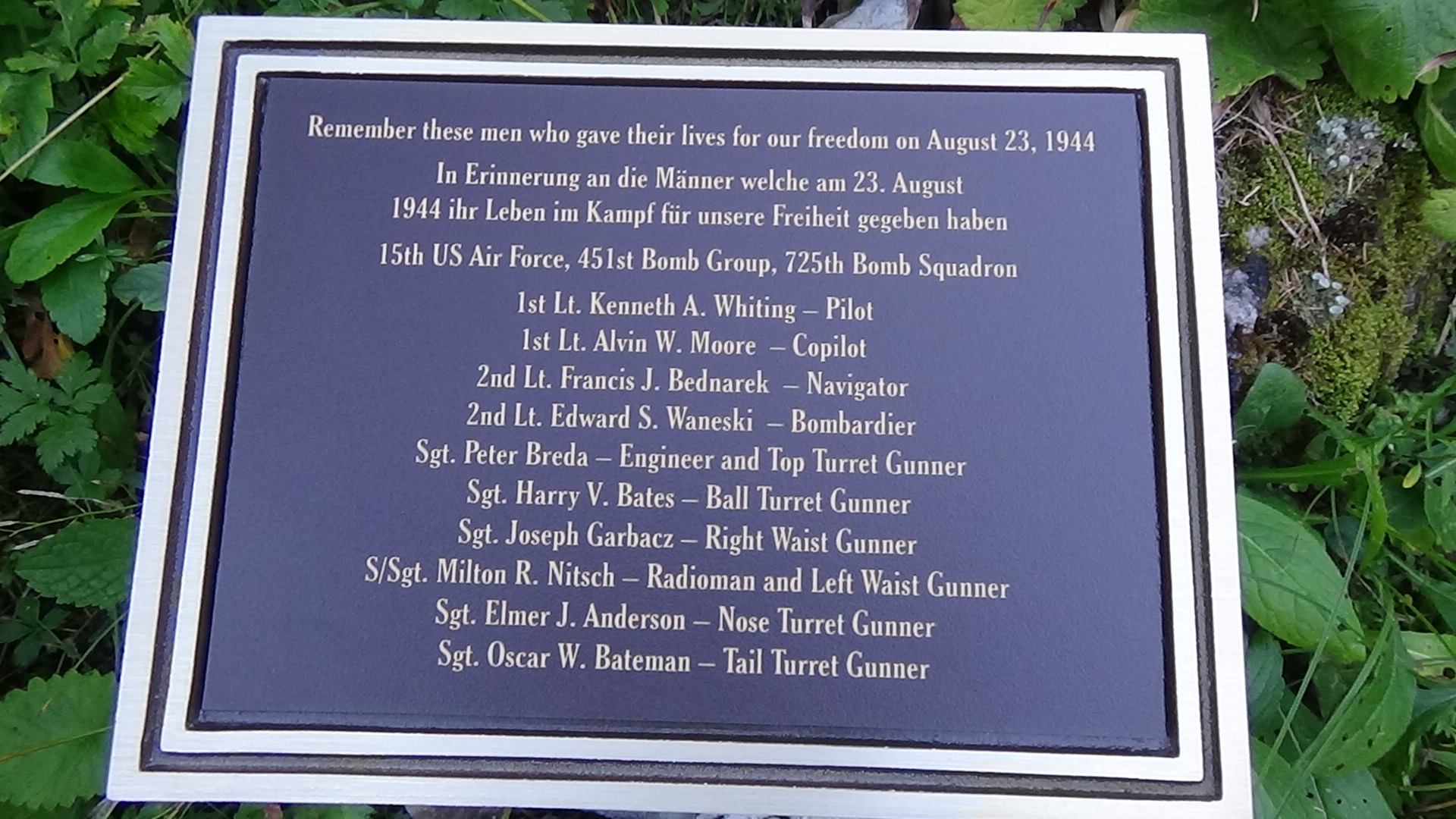 The photograph was taken by Sgt. Leo Stanton Stoutsenberger (1921/1998), who was usually the cameraman for the B24 “Extra Joker”. But that day he was asked to fly on another plane for action photos. Thanks to this circumstance, Stautsenberger survived and made a series of shots of the loss of the plane.
He said about this photograph: “I felt bad, helplessly taking a photo while my companions were burning inside. It happened so fast that they didn't have much of a chance." 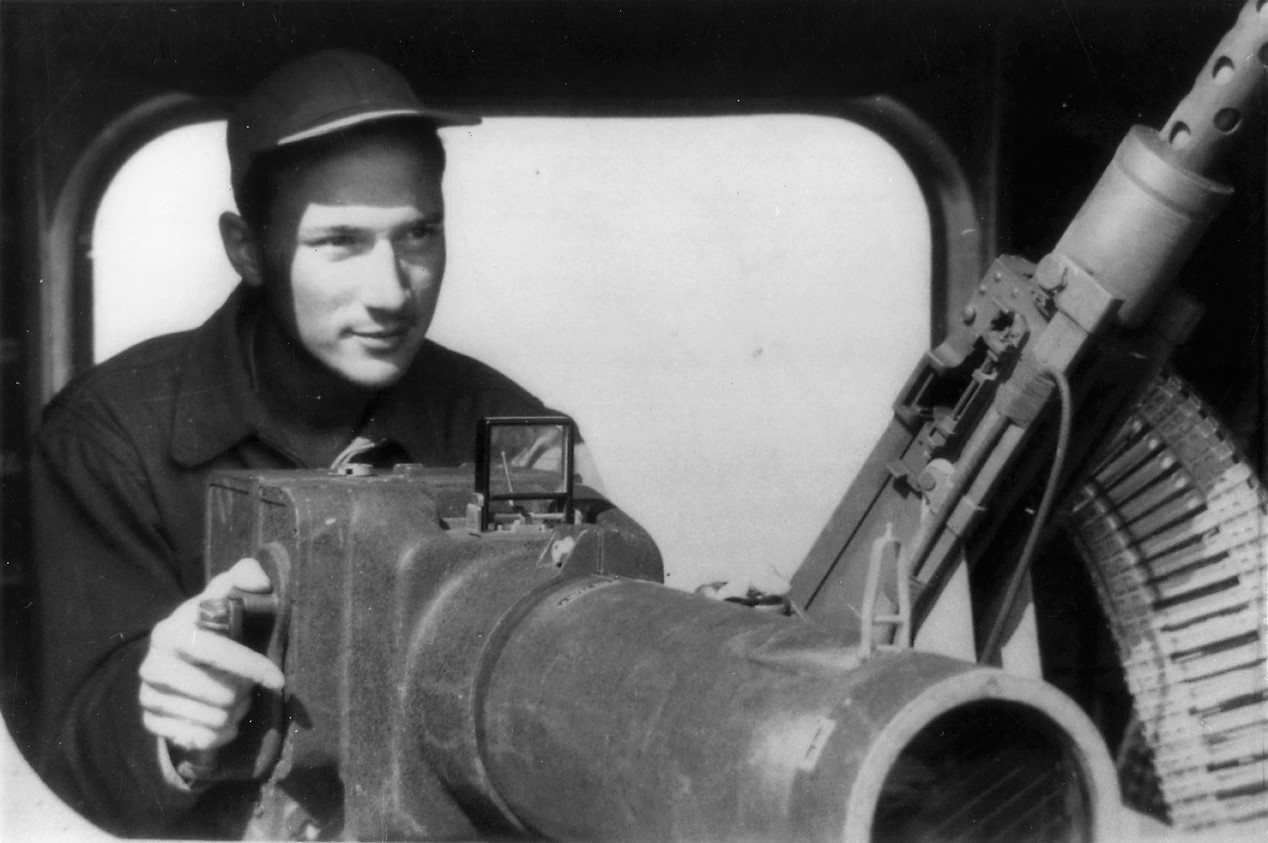 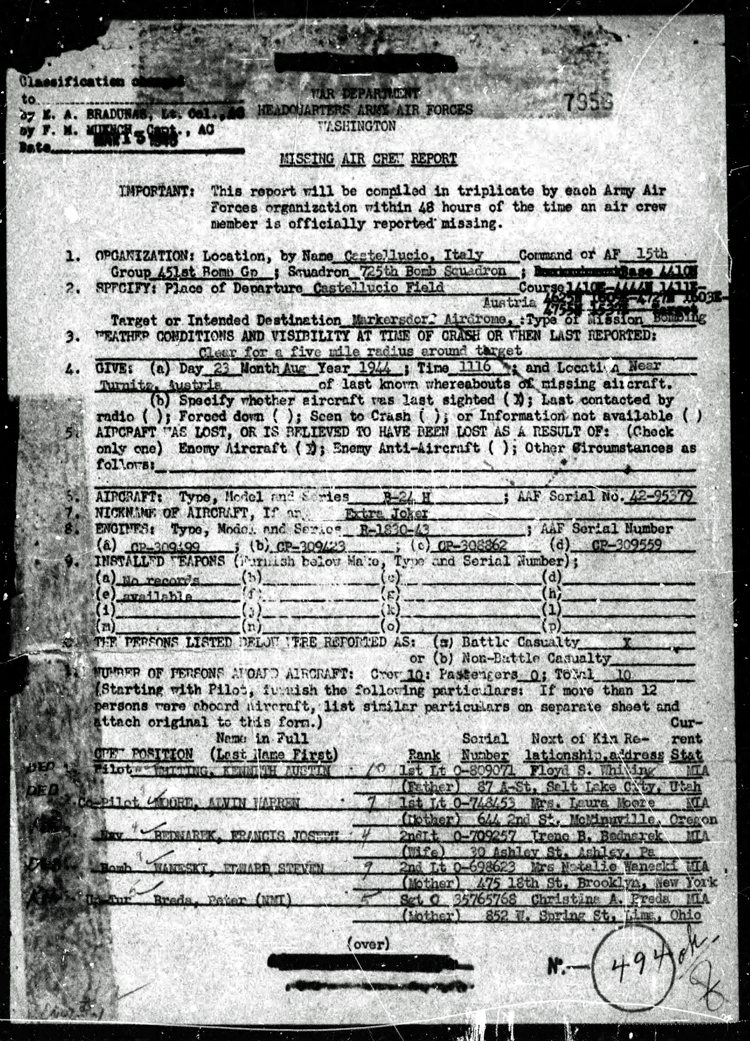 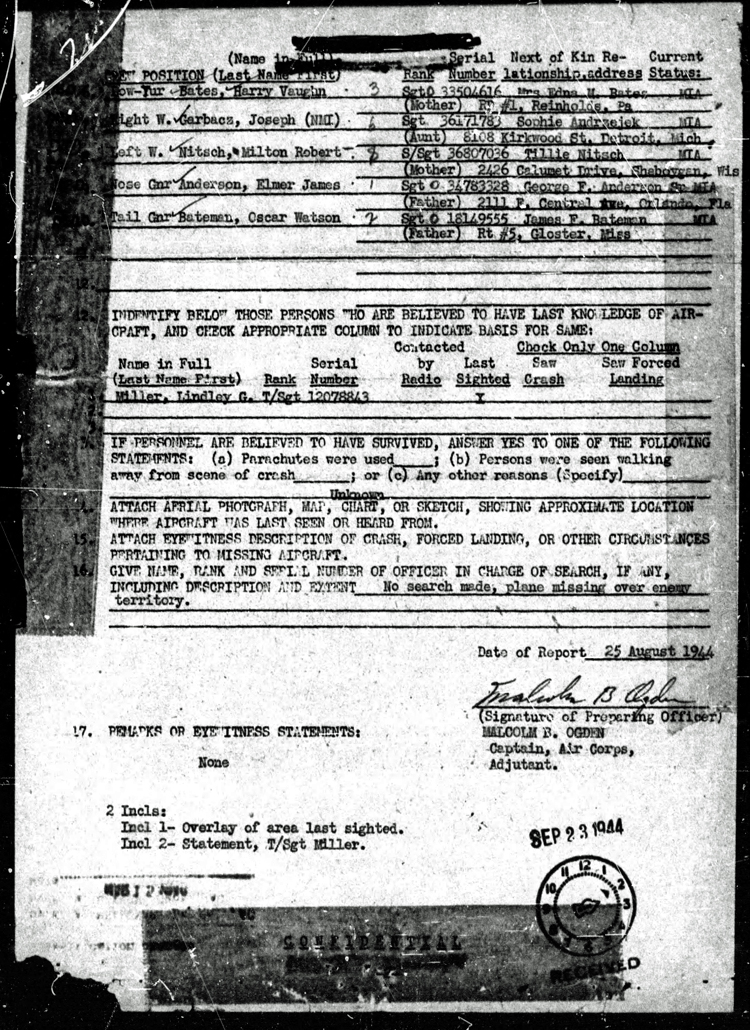