Watch this space! For those who missed out, I will be hosting a "mirror" of Rico's Q&D3 tournament; same idea, same rules, same scenario's. Here's the gist.

1. As per @Bootie's FGM sponsorship club rules, Patreon supporters of FGM received a 24 hour advance window to get first bite at signing up with @Rico for the 7 player slots available (defending champ always has a guaranteed slot reserved). All slots are filled. This tournament is for general membership players; first come, first served, no Patreon pre-notice.

2. To give players longer participation in the competition, and to fit better into the "BRAWL" idea, Rico's adjustments are in effect for the format of the tourney.
The first THREE rounds are a random draw Round Robin format. Each player fights 3 battles against a randomly drawn opponent (you might fight the same guy twice -- like a barroom brawl) -- the highest-scoring two players go through to a FINAL to determine the winner.

As before, small, fast Blue vs Blue all vehicle ME battles, 15 to 20 turns.
If two or more players end at the top spot after the THREE rounds with equal points, I see if they fought each other and the winner of that battle goes through to final. If they haven't played each other, then we count how many vehicles each player has destroyed over the 3 battles, the one with the higher kill ratio goes through.

THERE IS NO PRIZE! But @Bootie will award a ribbon to members who played all assigned matches.

SCORING:
To still honor Patreon members, @sspoom has first dibs to sign up as he was too slow at the Patreon draw! @A Canadian Cat, don't miss this one too!

The Round 1 scenario will be Brits vs Brits in tin can Bren carriers and White scout cars who will duke it out around a crossroads village. Their .50 cal MG's are deadly but gunners are very exposed. Not too much sneaking around, you only have 15 turns.

Ready? Set? Sign up below!
And as barkeep for this here saloon, I'm a'tellin' you now, no shooting the piano player, dag nabbit!

Valkatox said:
I'm up for this.
Click to expand...

A Canadian Cat said:
I'm in
Click to expand...

Well, then, drinks be 'a comin' for both you fine feller's. Relax and settle in for now.
If'n @sspoom decides to sashay through them swingin' doors, there still be room for five (5) more cowboys at this new game poker table. 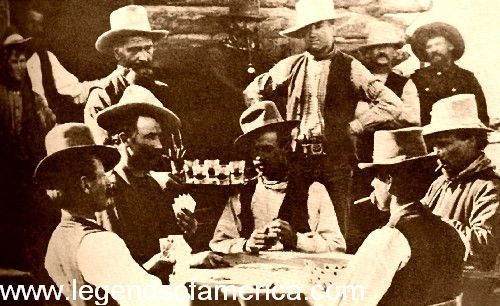 So I surmised. Set yerself down next to @Valkatox and @A Canadian Cat for a spell. We'll wait for a full posse before ridin' out. 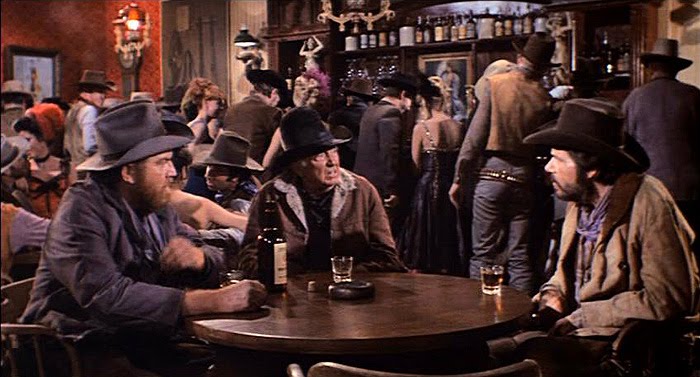 Just saw this movie. Don’t know how I missed it

I'm in as well

Mad Mike said:
I'm in as well
Click to expand...

Pleased to serve you a drink! Sit yourself down with the others and take a load off your feet. That makes four so far.
I'm going to keep the saloon open throughout this weekend and see who else might join but we have enough to get started with whom we have. I'd like to kick this off before next weekend. Let's see who else the cat drags in by this coming Wednesday. 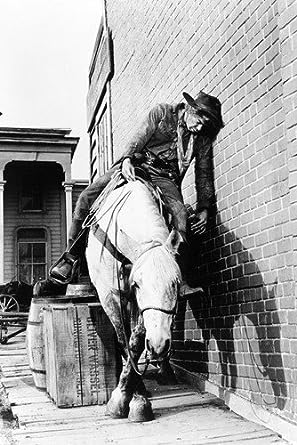 Howdy, fella's. Seems we go small and light compared to that Patreon posse. That's why we're the Few Good Men. Time to mount up and ride out.

Okay. 4 players; 3 rounds. I'm not going to go with random matching for subsequent rounds. Each of you will play against everyone else round by round. I'm not sure in rounds 2 and 3 if I'll just rotate through the roster or set victor against victor and vanquished against each other. I'll know more when Round 1 is done. So here we go.

As @Rico has set up, Round 1 is Brits vs Brits "... tin can Bren carriers and White scout cars duke it out around a crossroads village. .50 cal MG's are deadly... but the gunner is very exposed... and not too much sneaking around, you only have 15 turns".

Axis players (sspoom & ACCat) start and go first. Please download the attached file, contact your opponent, and start shootin'! If'n I can count right on all me fingers and toes, a 15 turn match at 5 turns per week. I reckon' the Undertaker will know who ta' bury before December 1st. As for any other rules, Butch and Sundance says it best . . .

@A Canadian Cat, would you mind posting a message here like sspoom's advising when your Dropbox invite is sent with file included to @Mad Mike? Thanks!

I just saw this today - sorry for the delay I have been on course and thus not following my usual routine. Mad Mike and I just finished a battle so we have a drop box link sorted I'll get a turn out to him tomorrow. Revenge would be nice...

A Canadian Cat said:
I just saw this today - sorry for the delay I have been on course and thus not following my usual routine. Mad Mike and I just finished a battle so we have a drop box link sorted I'll get a turn out to him tomorrow. Revenge would be nice...
Click to expand...

That's great news! No worries. Thanks for letting us know.

Now that everybody has a dance partner, it's time to kick up yer heels and do-si-do together.

Y'all have fun! Keep us posted 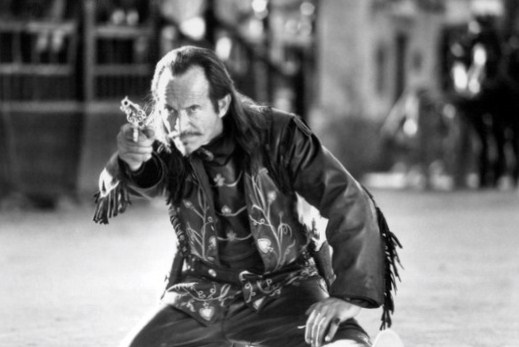 @sspoom would you also please PM me the battle results image or invite me to a DB folder where you share that image with me? I need vehicle kill counts for each player too.

Alright, listen up, wranglers. Just to keep your recollections straight, this here tournament is an extension and copy of @Rico's Brawl 3. Round 2 for this tourney will follow after them slowpokes in Rico's posse finishes up their duels. After which, Rico will post a Round-2 file which I will immediately procure and serve to you fine fella's.

So, @sspoom, relax with our finest sipping spirits whilst you sit and wait a spell.

​
And while @Valkatox has bit the dust for now, don't go bustin' yer buttons, cowboy, 'cause he'll be back!

Badger73 said:
@sspoom would you also please PM me the battle results image or invite me to a DB folder where you share that image with me? I need vehicle kill counts for each player too.
Click to expand...

@Valkatox, or instead of @sspoom, you could also PM me the battle results image or invite me to a DB folder where you share that image with me so that I get vehicle kill counts for each player too. Thankee kindly.
You must log in or register to reply here.
Share:
Facebook Twitter Reddit Pinterest Tumblr WhatsApp Email Link
Top