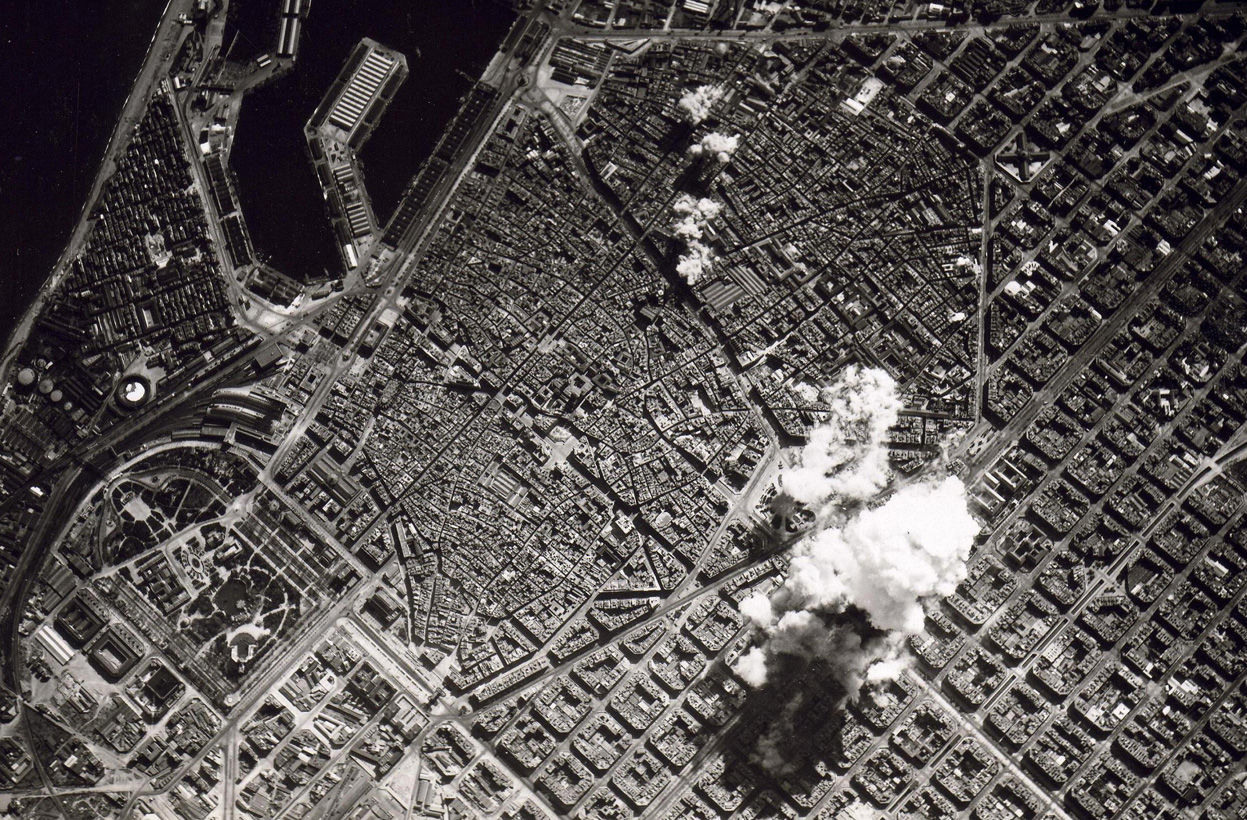 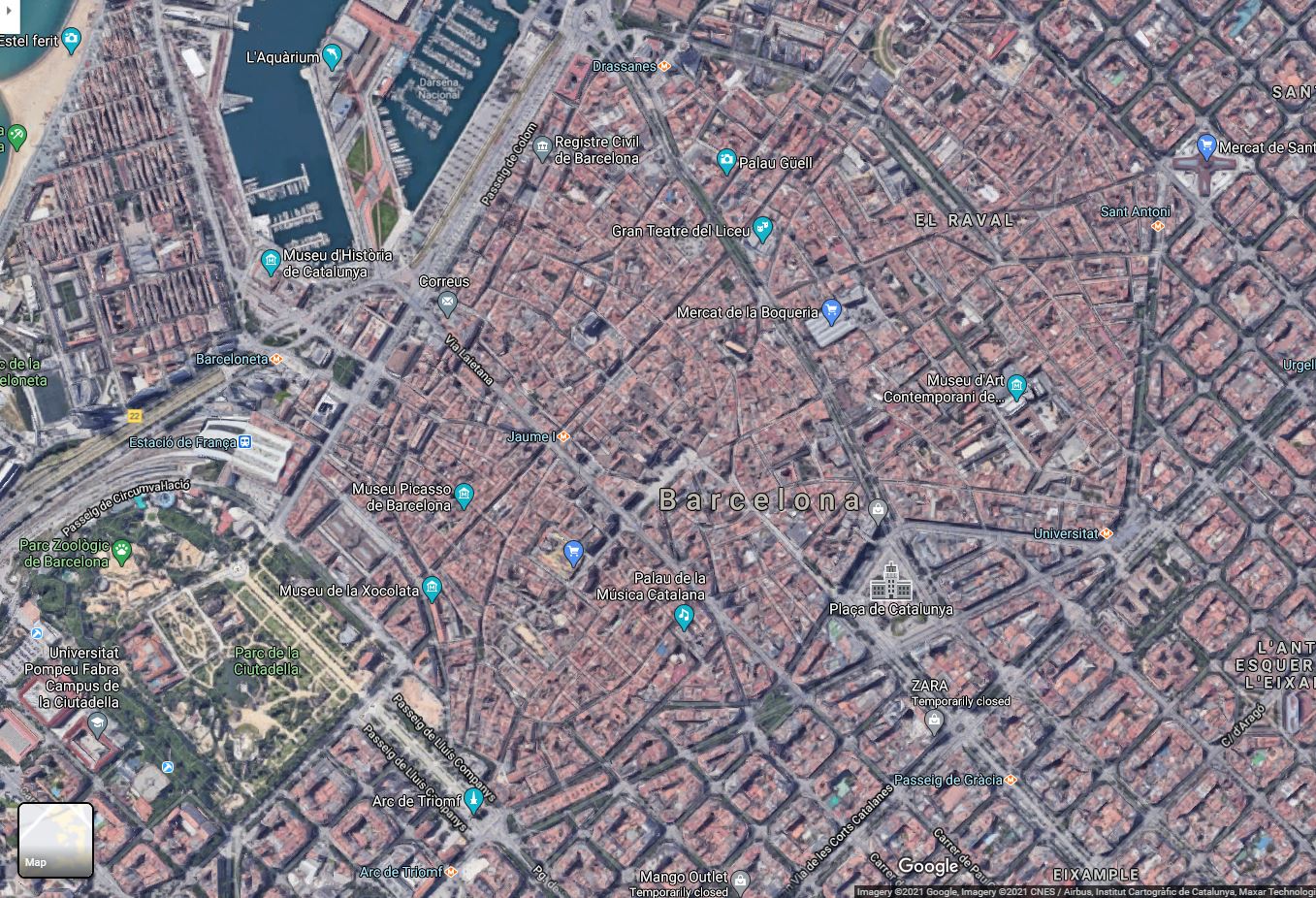 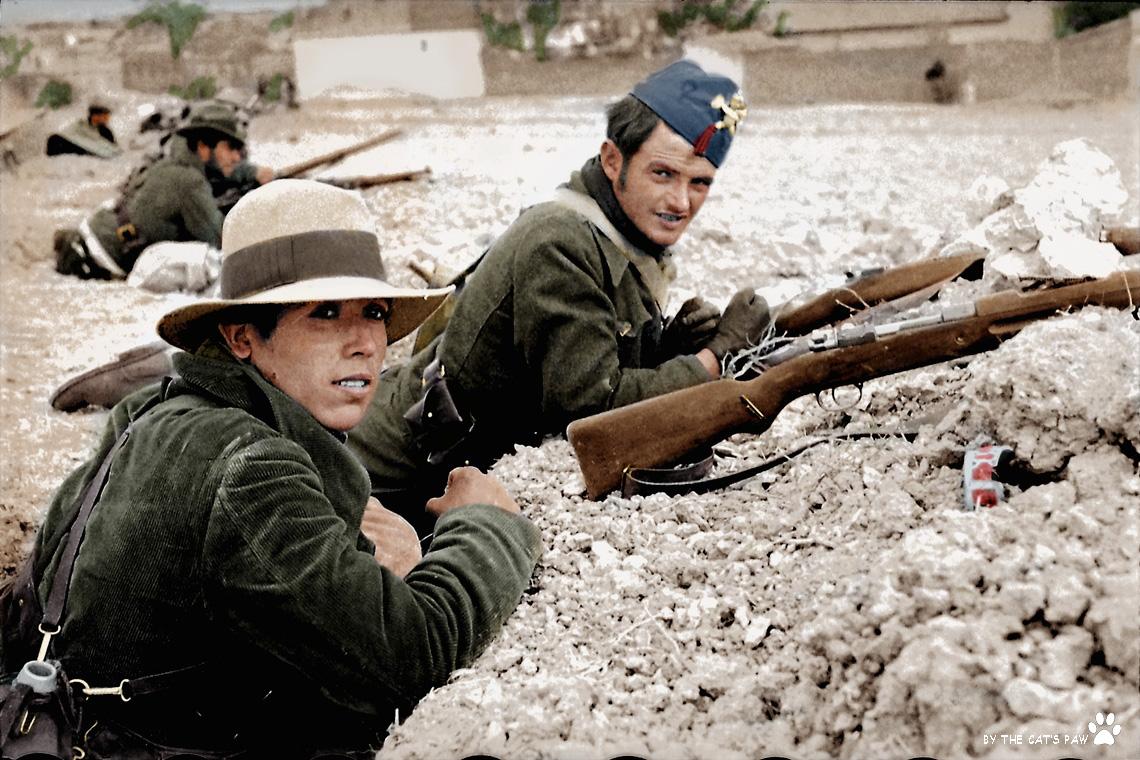 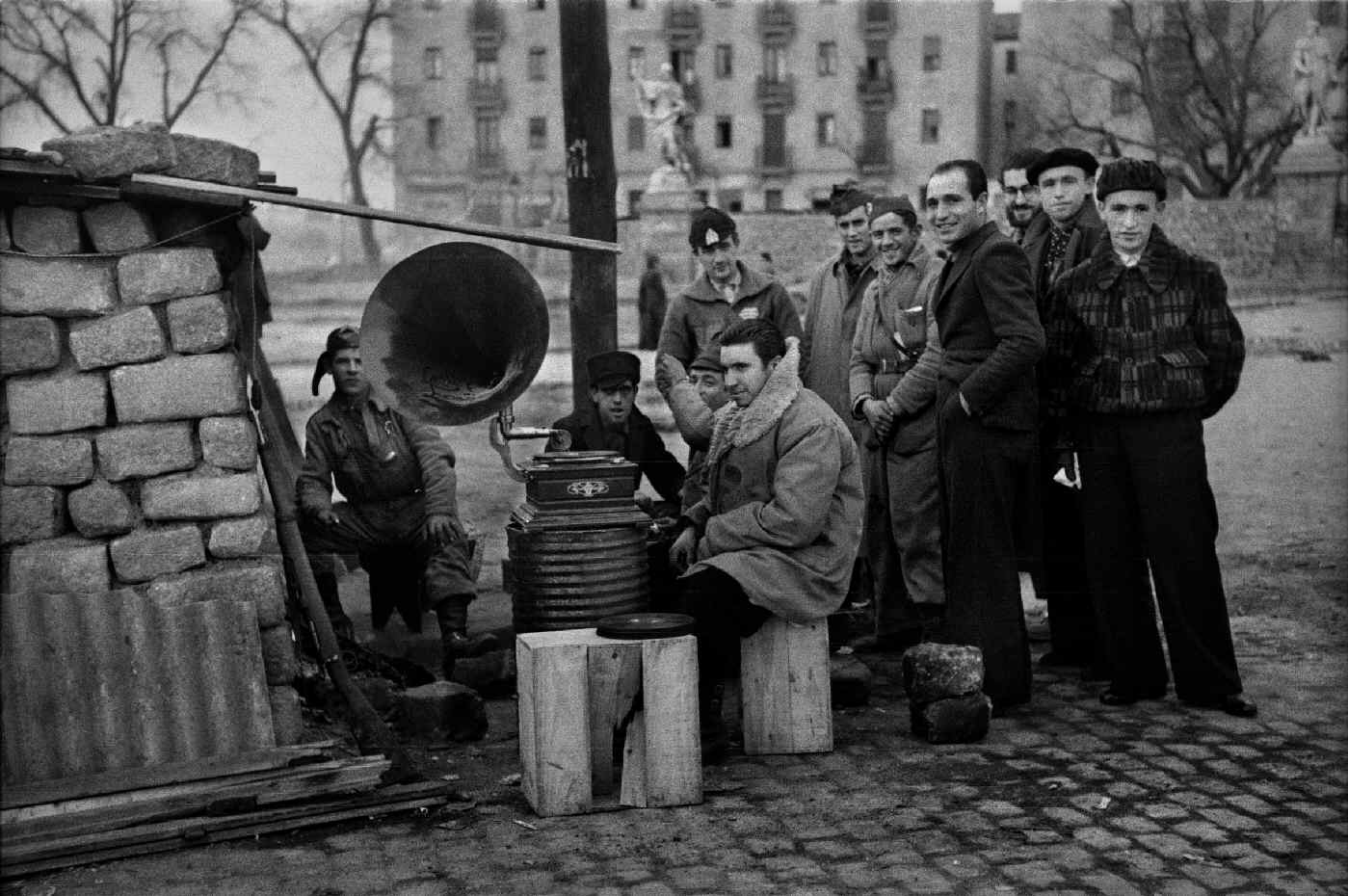 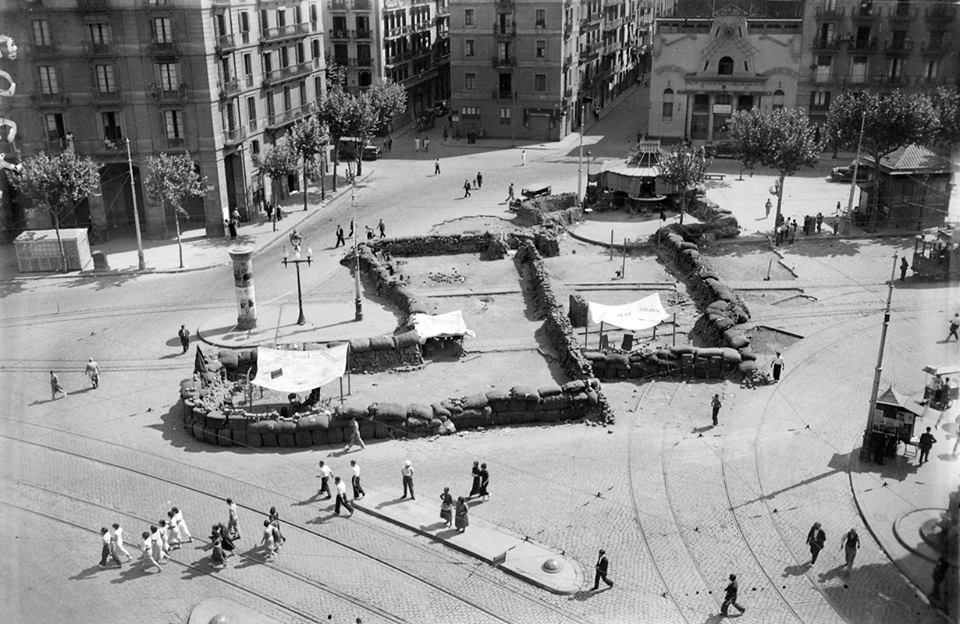 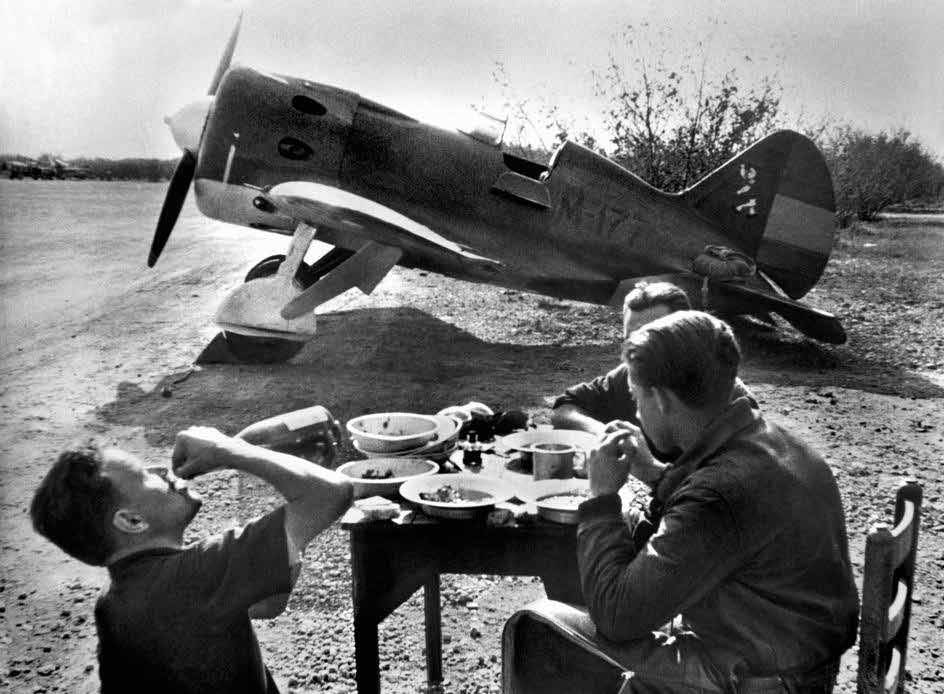 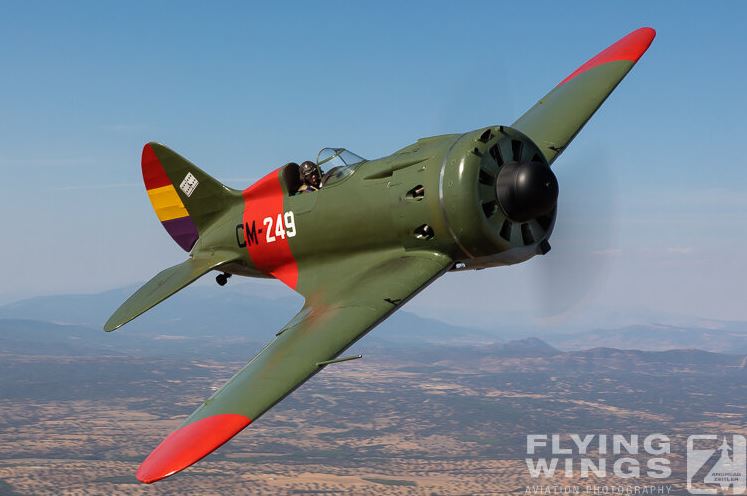 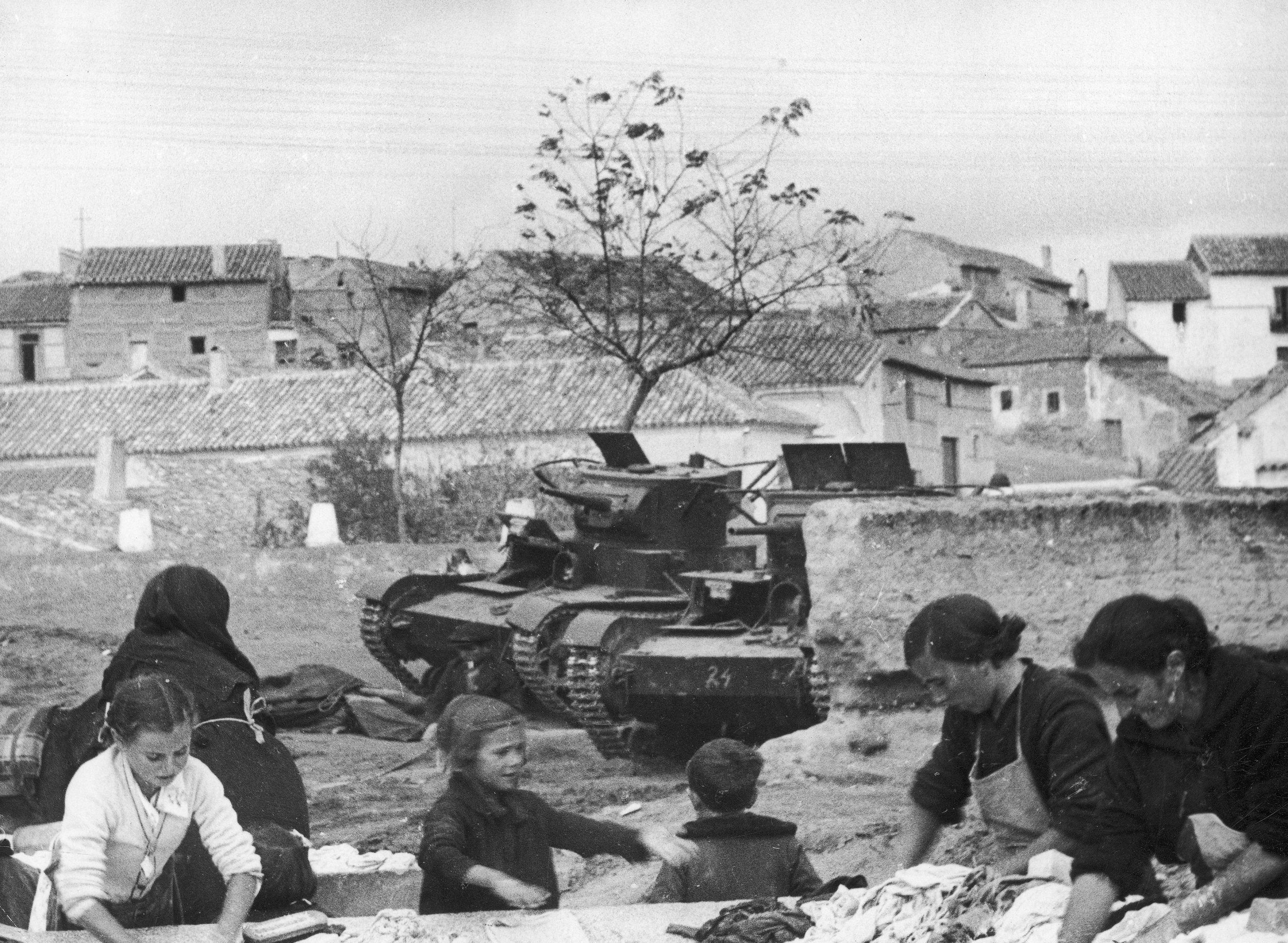 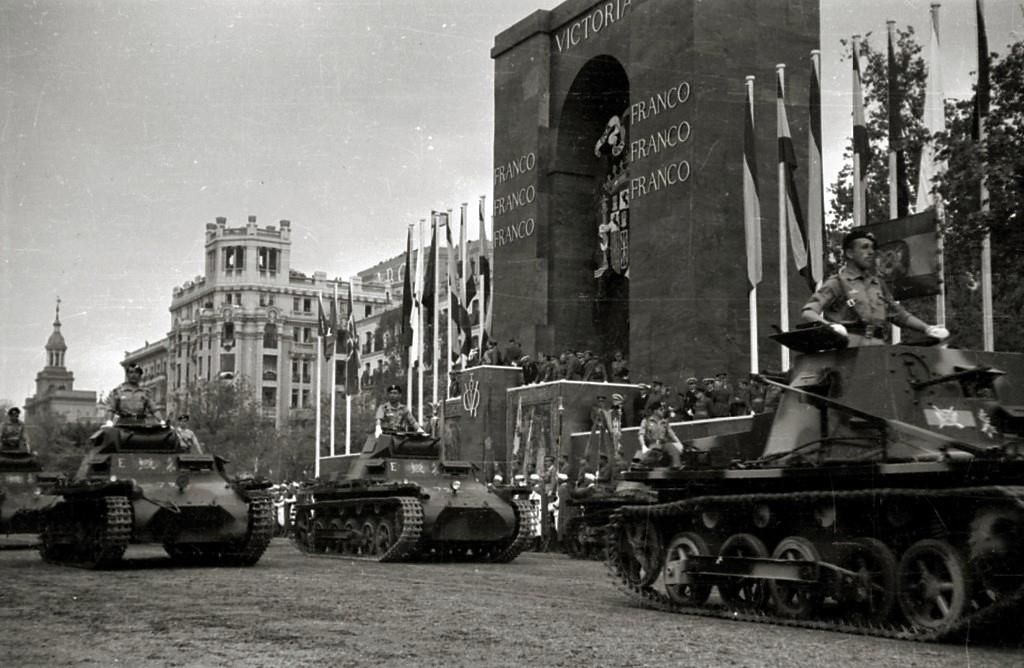 A bit of an overkill on the name repetition. 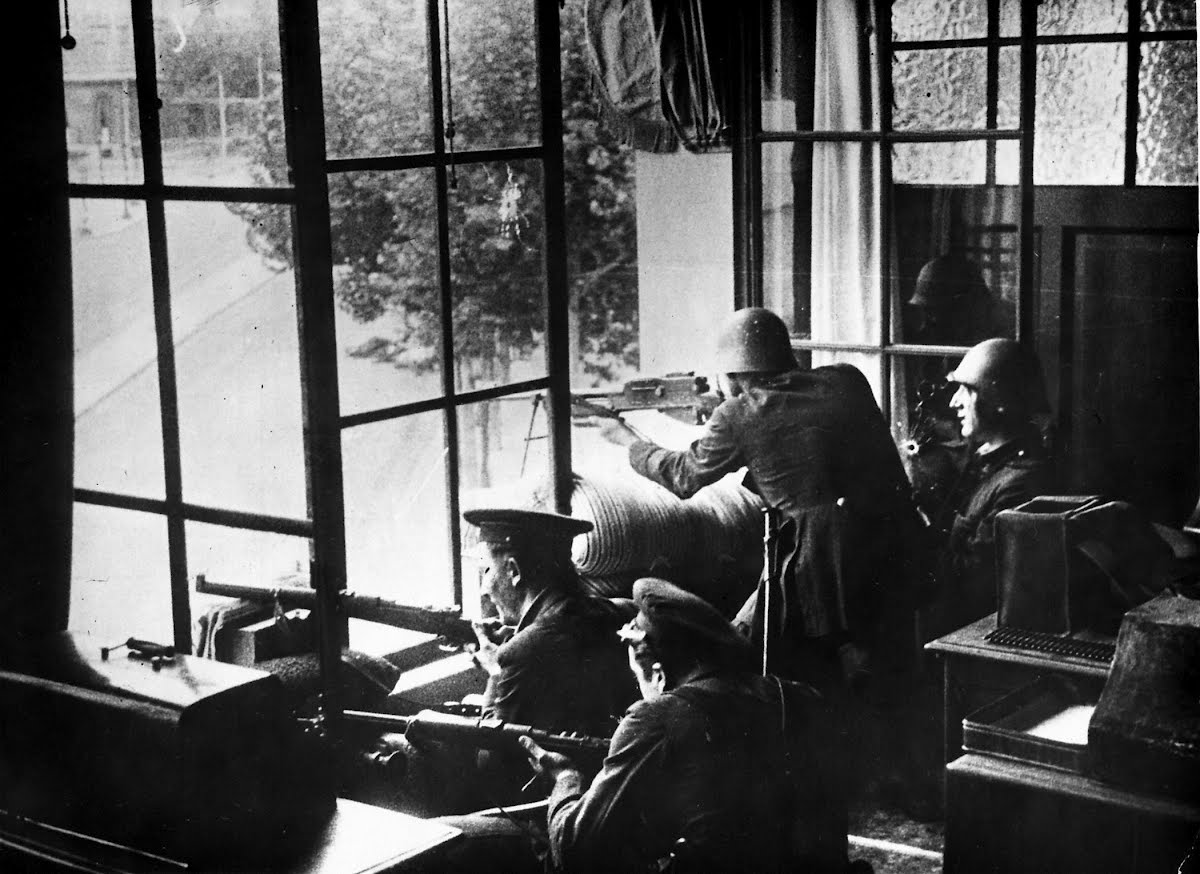 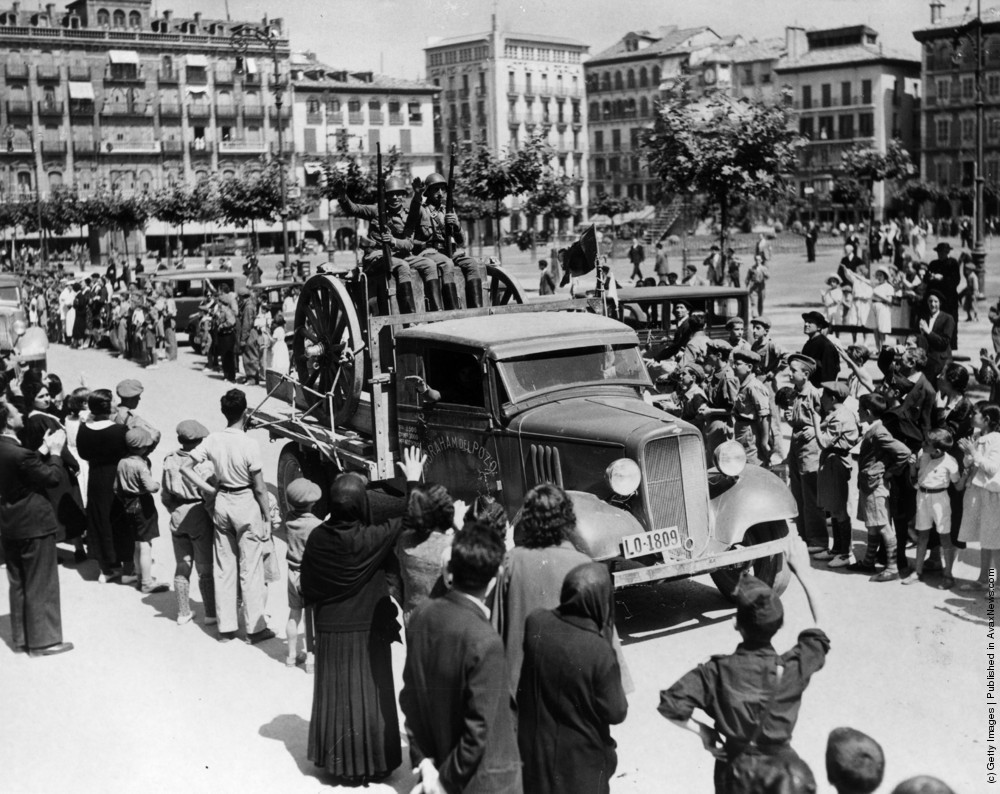 Militiamen observe a dead comrade in a street in Barcelona. 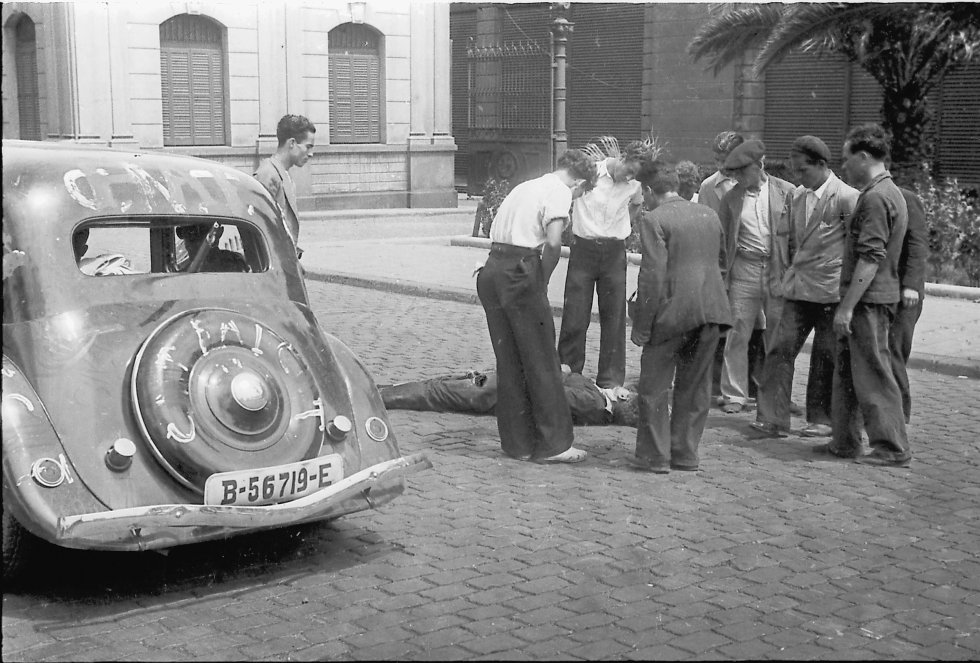 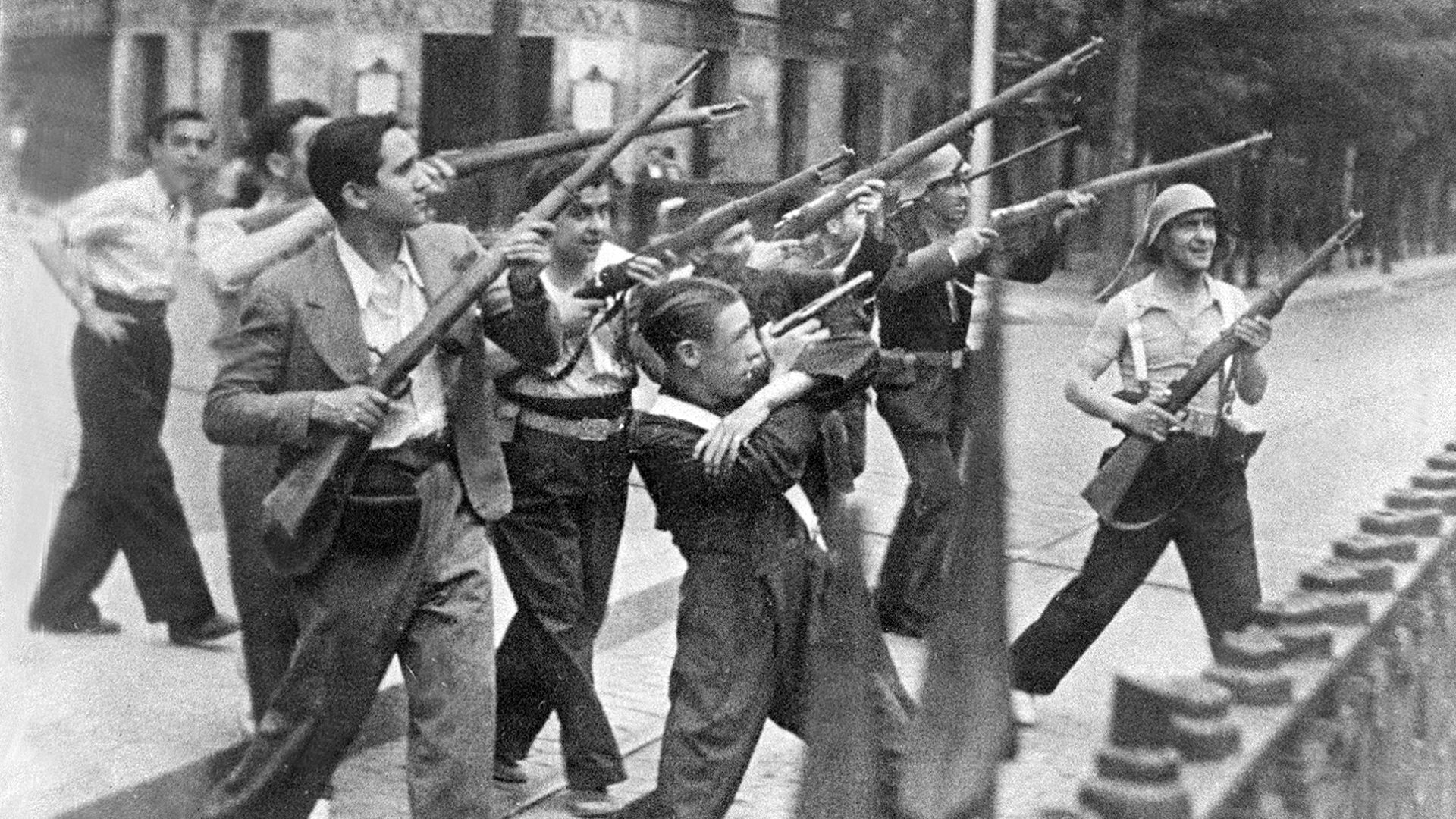 "Action" may be a bit of an over statement.

New recruits from the rebel side practice with rifle, Salamanca, Feb 1937. 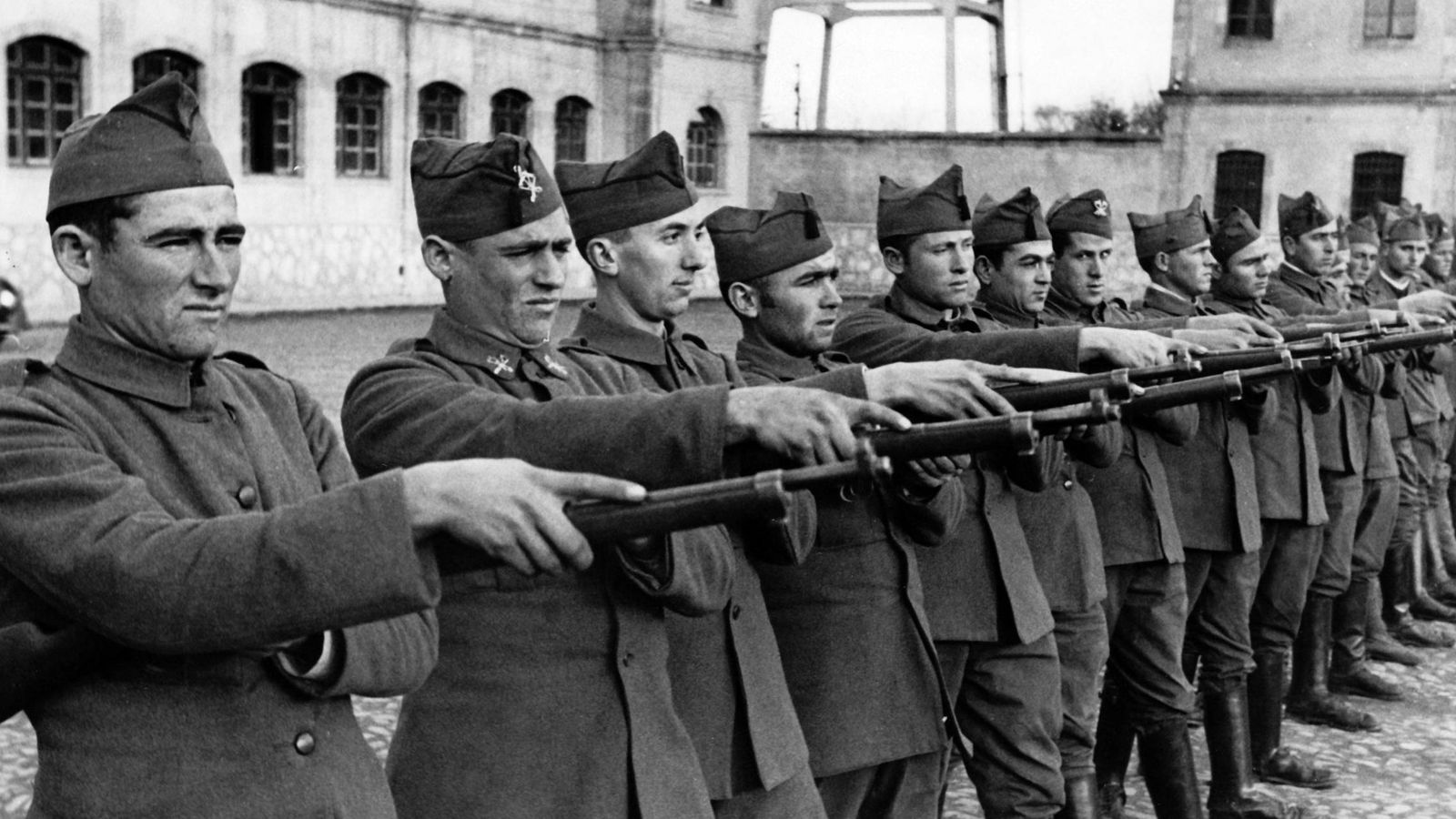 Civil guards loyal to the Republic, in Catalunya's square. 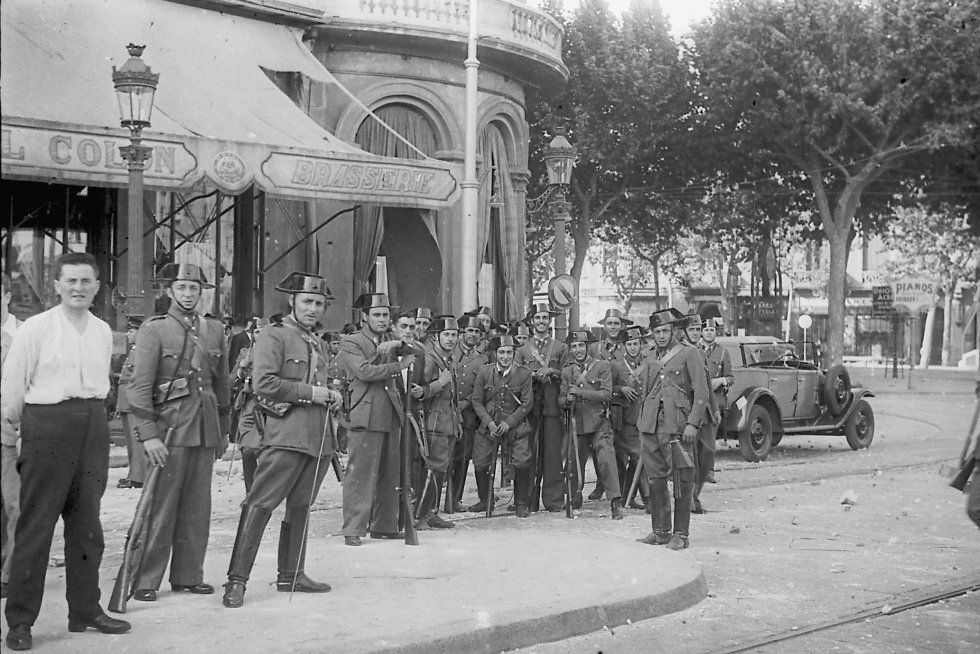