During the civil spanish war, given the scarcity of resources and materials for combat, were used to protect steel plates of different thicknesses some heavy vehicles like trucks, buses and agricultural machinery became known informally as "tiznaos" for their disparate camouflage colors.-

The shielding of these improvised armored vehicles used to be not very effective because the steel plates were unevenly together, or did not have enough thickness to the extent that on a few occasions the "tiznaos" mattresses included as a protective measure.- It happened also that sometimes, when wanting to install a vehicle plates thicker for added protection, is harmed maneuverability and speed.-

Due to deficiencies in armor or handling, "tiznaos" more improvised were knocked out quickly.- Those that had been built with more care and with best technical means were longer, reaching some to survive the three years of war.-

It was common for "tiznaos" were full of graffiti with the name of the column to which they belonged and the initials of some party, trade union or labor organization to which they adhered militants who used them.-
Last edited: Sep 1, 2017 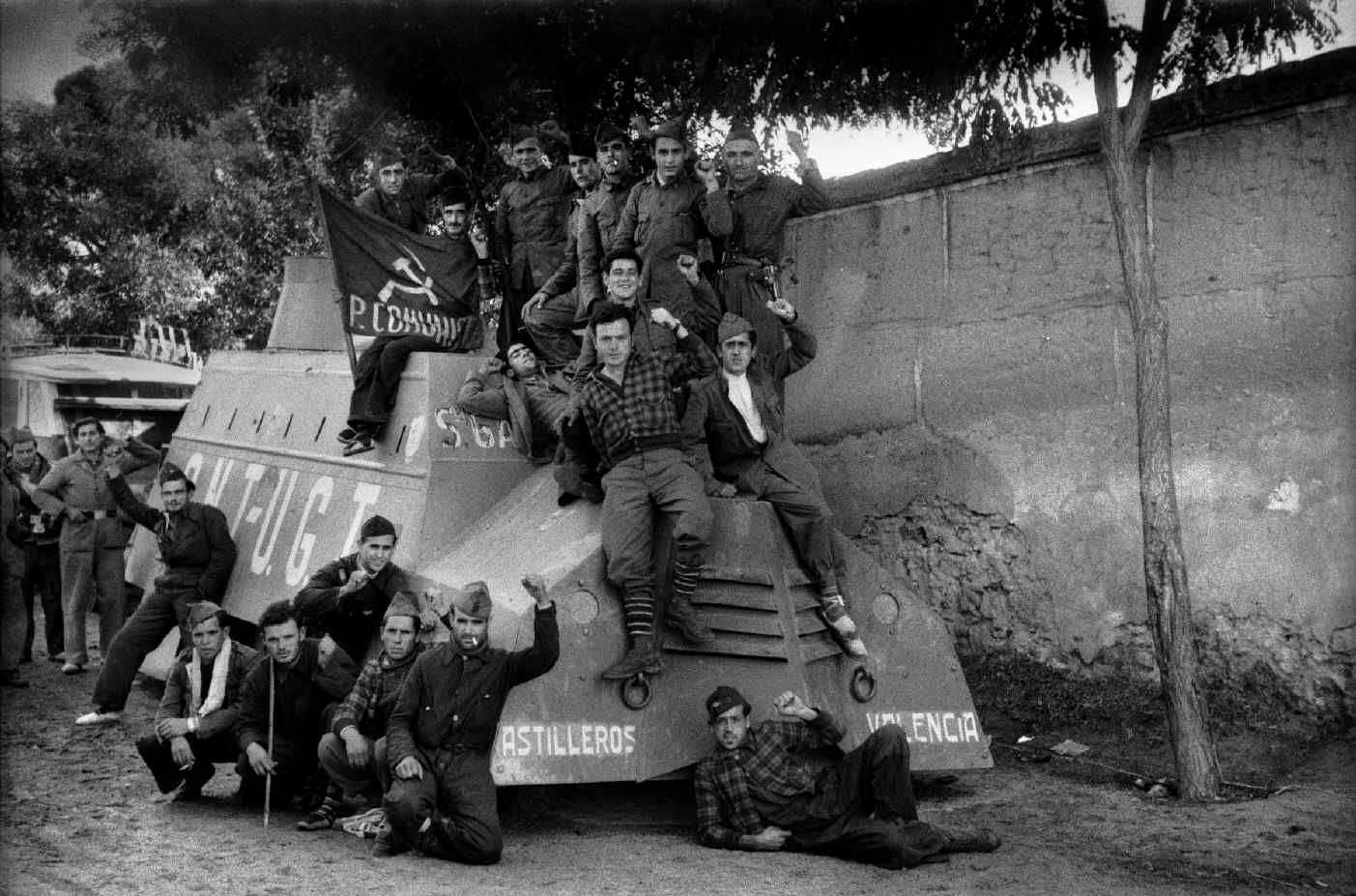 Model provided with chains to protect the tires from bullets. 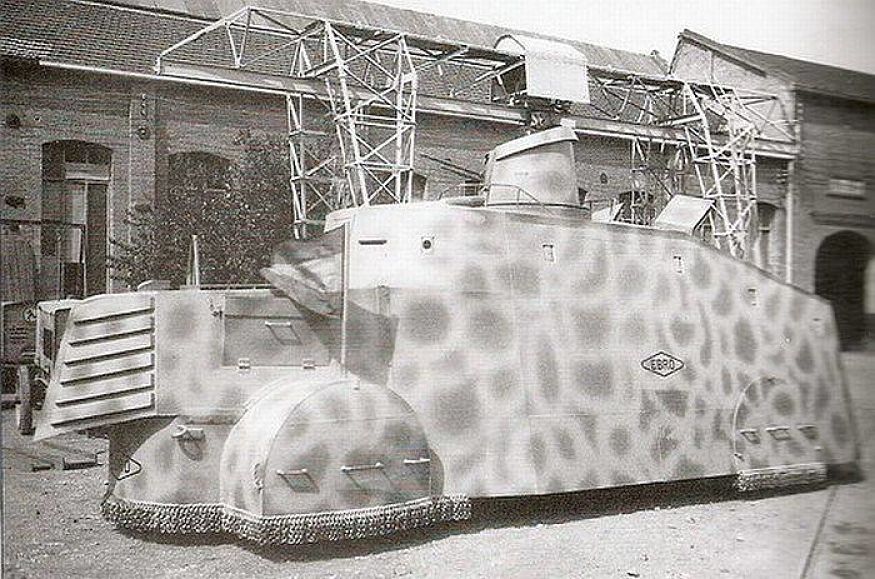 Well, that's something I certainly never thought of.
The flexibility is brilliant.

I did a translation of "tiznaos" on Google and came up with:
(don't know how accurate it is)