A member of Ukraine's special operations forces with a suppressed Stechkin APS pistol. 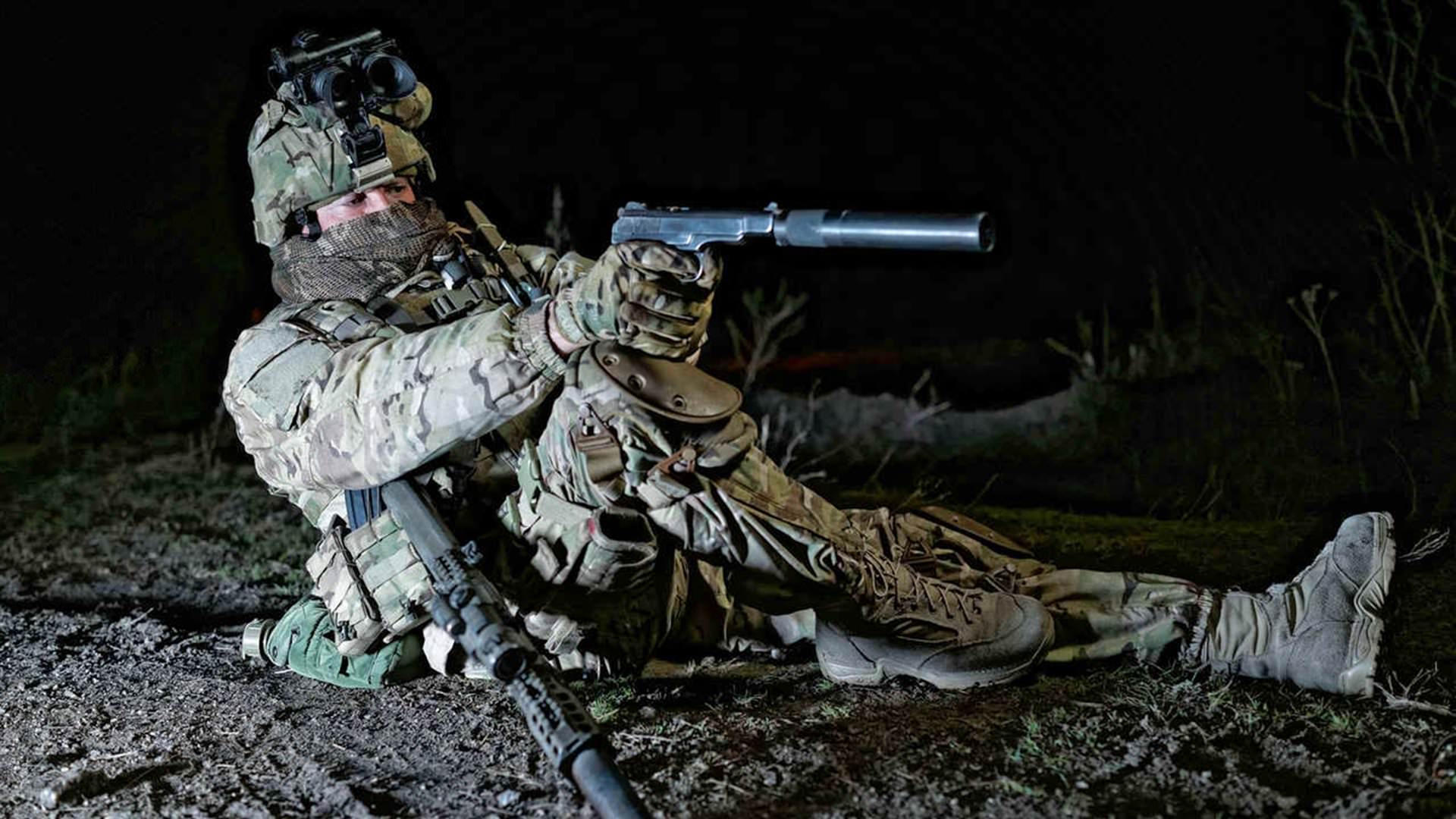 Ukrainian T84 Oplot M on a demonstration in Kharkiv, Ukraine, 2017 . 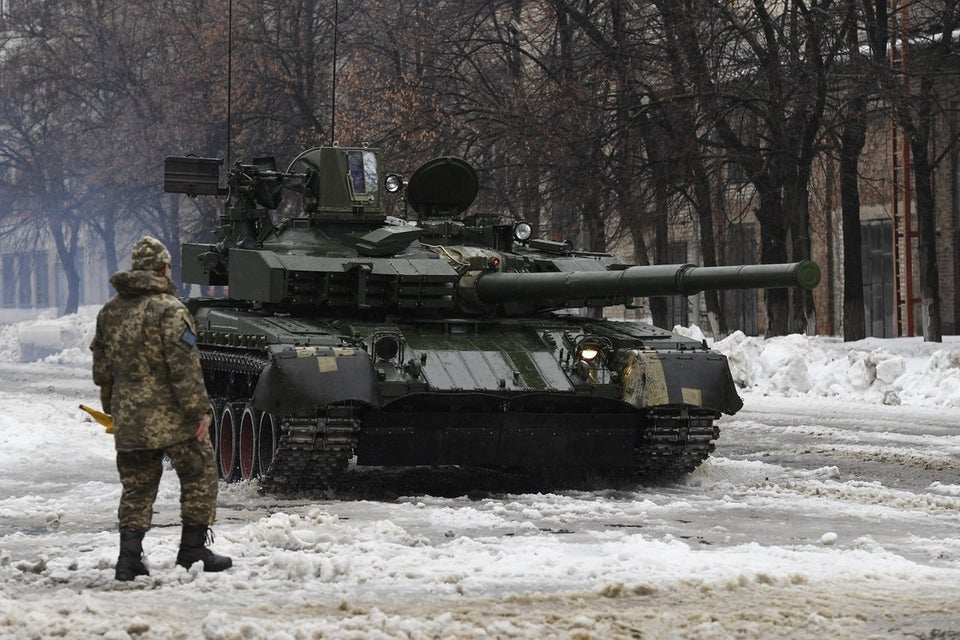 In this photo taken and released by the Ukrainian Defense Ministry press service on July 2, 2021, Ukrainian female soldiers wear heels while taking part in the military parade rehearsal in Kyiv, Ukraine. 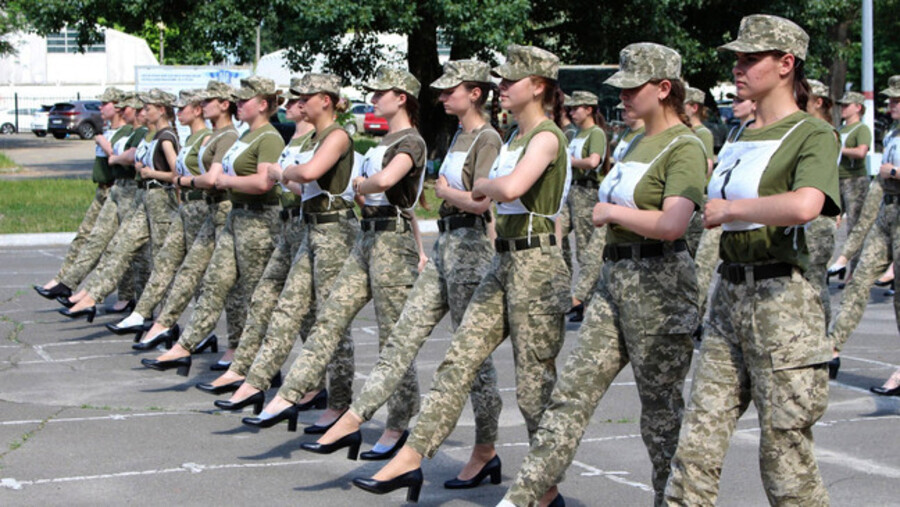 In these moment, the Defense Minister Andriy Taran said he had instructed officials to look into whether "experimental" shoes — ankle boots, according to news reports — could be worn by the female cadets instead of the pumps with heels. Anyway the military offered no explanation as to why female cadets were wearing a different type of shoe than male cadets.

Soldier Moysey Bondarenko (23), a professional musician serving in the Ukraine army, plays violin in a bomb shelter in Odessa. 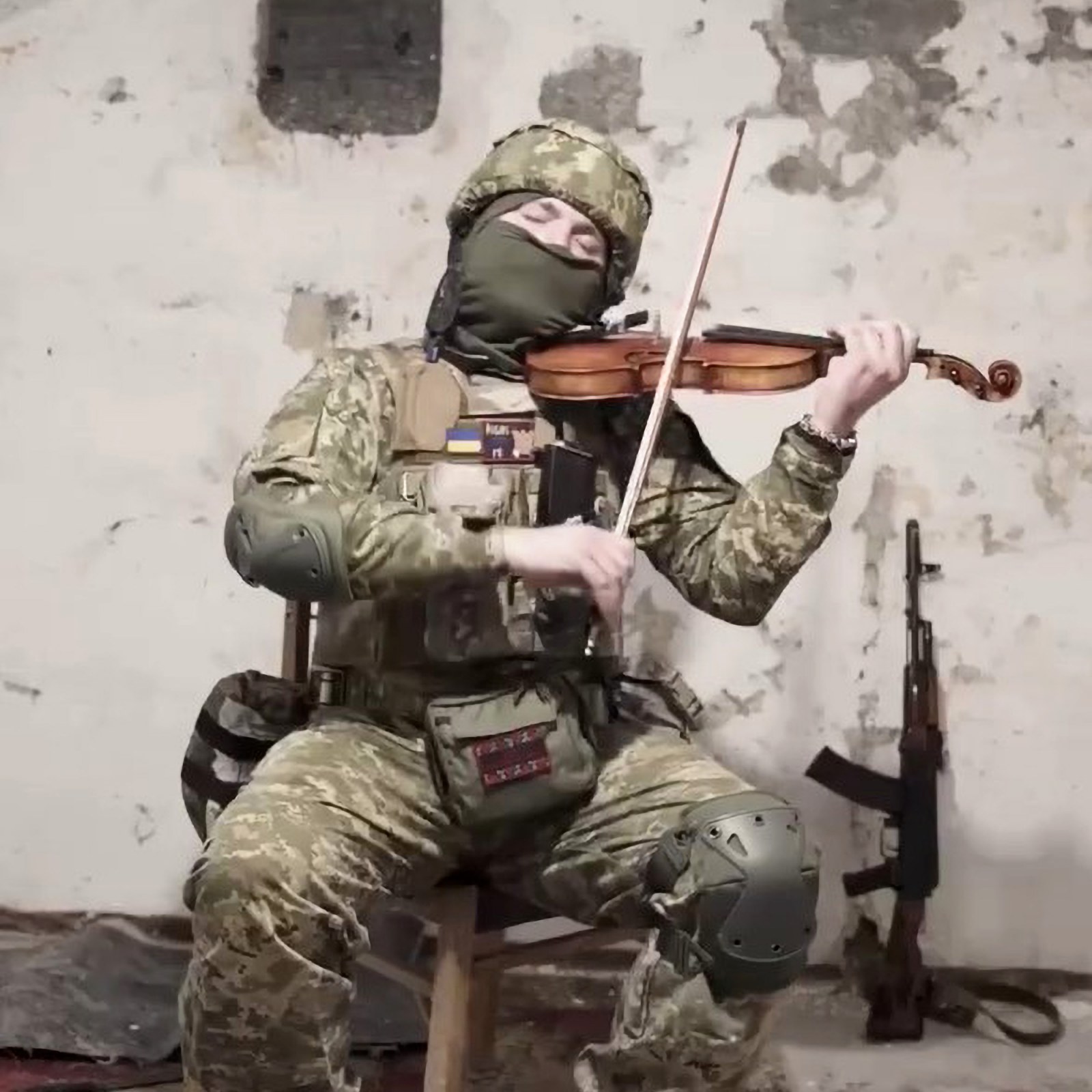