Note in the picture the guy standing on top of the pallet of C-Rations hooking it up, that is one of the duties of a Facman. While stationed atop Hill 950 (overlooking Khe Sanh) as their Facman, I was hooking up a 'Water Buffalo' (only water source for hill 950) to a CH-53 when I experienced a scare I shan't ever forget. Hill 950 had 2 LZs a small one at the very top of the hill and a larger one (for resupply) on a finger going down one flank. The big LZ was situated so as to have two sides bordered by cliffs, steep, high cliffs. Going over the side was sure death. After I had hooked up and jumped down from the top of the water buffalo, I noticed that the chopper had drifted from over the load, to being directly over me, as he lifted the load off the ground the now suspended water buffalo began to swing directly at me, my only evasive move, was to jump into the barbed wire hung along the edge of the cliff, fortunately I weighed only 130 lbs and the wire supported me and kept me from a fall to my death. On another occasion, after hooking up an empty cargo net (used to carry 5 gallon plastic jugs of 'Hotel 20' H2O/water) for return to the rear, my feet became entangled in the cargo net as the chopper started rising before I was clear, I just barely scurried out of it before it lifted off. So as you can see, even the mundane FAC functions had its dangers.

Spent sixteen months in the Anbar province making sure these guys had hot showers and flushing toilets. An absolute honor and privilege to take care of the Marines.

~salute~
I was a member of 1st Bn 4th Marines.
Nickname 'China Marines'

I know exactly what the Marines response should be in this situation..."SIR, YES SIR!"
When the DI's veins are popping on his neck, that is also the safest response.
Last edited: Jul 21, 2015

US Marines also take part in annual joint drills with their counterparts in Thailand, in opposite climatic extremes. During the jungle-survival exercises, Marines have the chance to drink cobra blood.

Rights of passage can be strange but have great meaning to those that have to go through them.

U.S. Marines shoot their M16 rifles during a live-fire exercise Feb. 4 on the flight deck of the USS Bonhomme Richard (LHD-6).

They were celebrating my birthday... 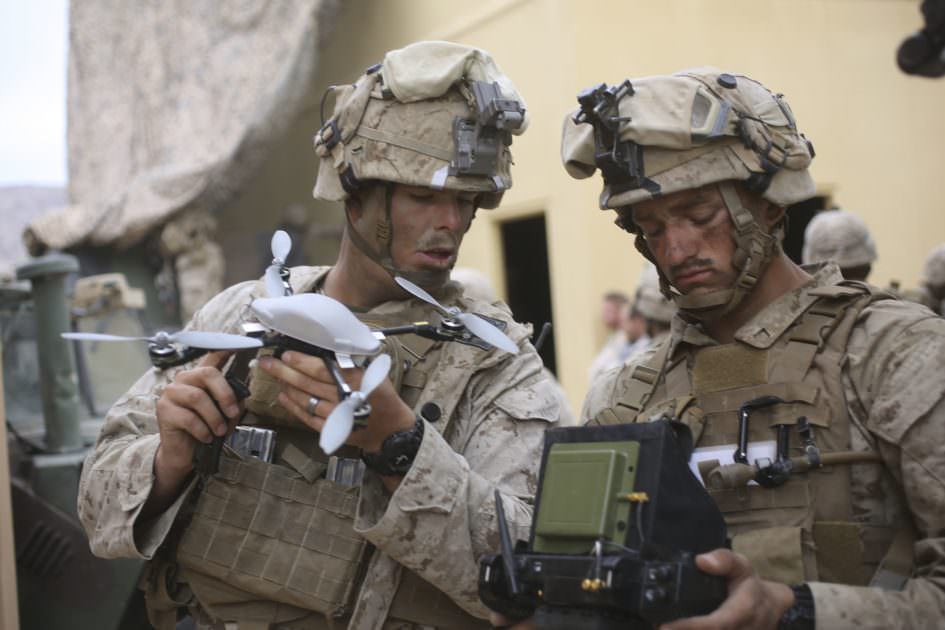 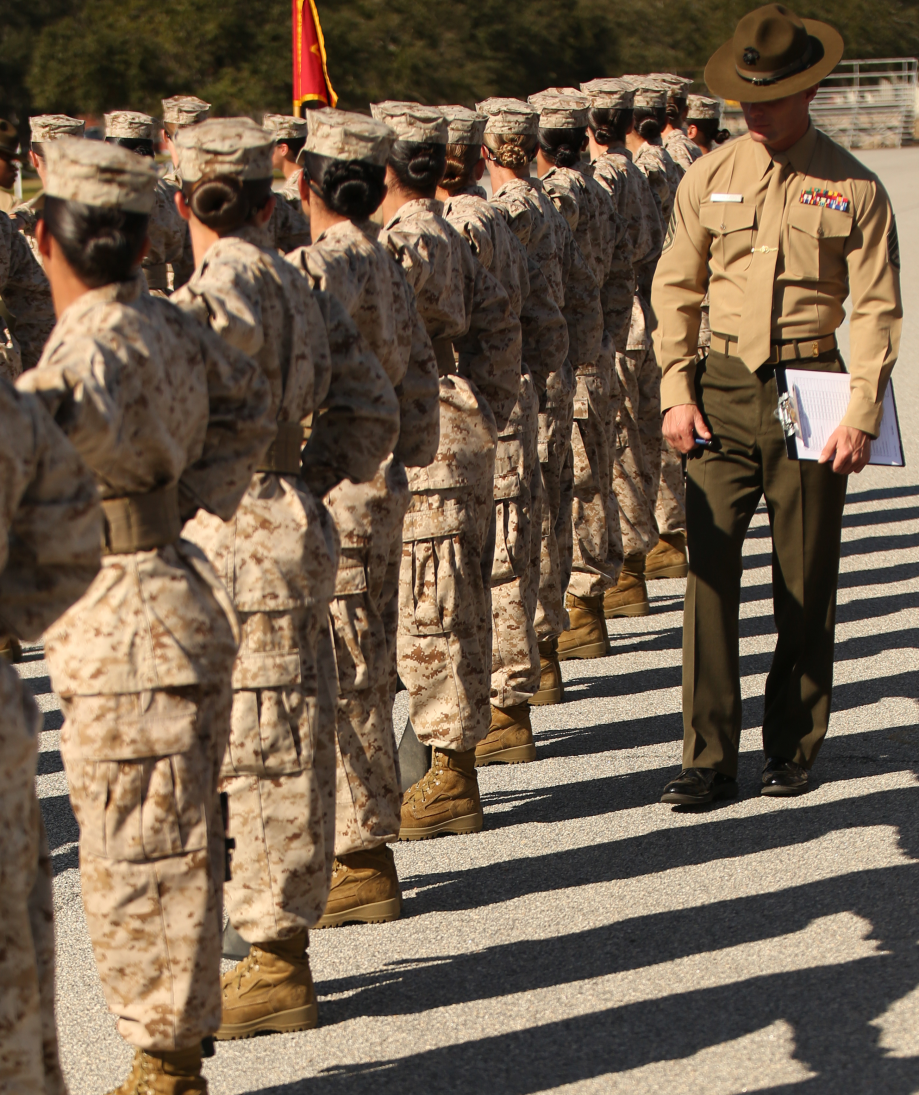 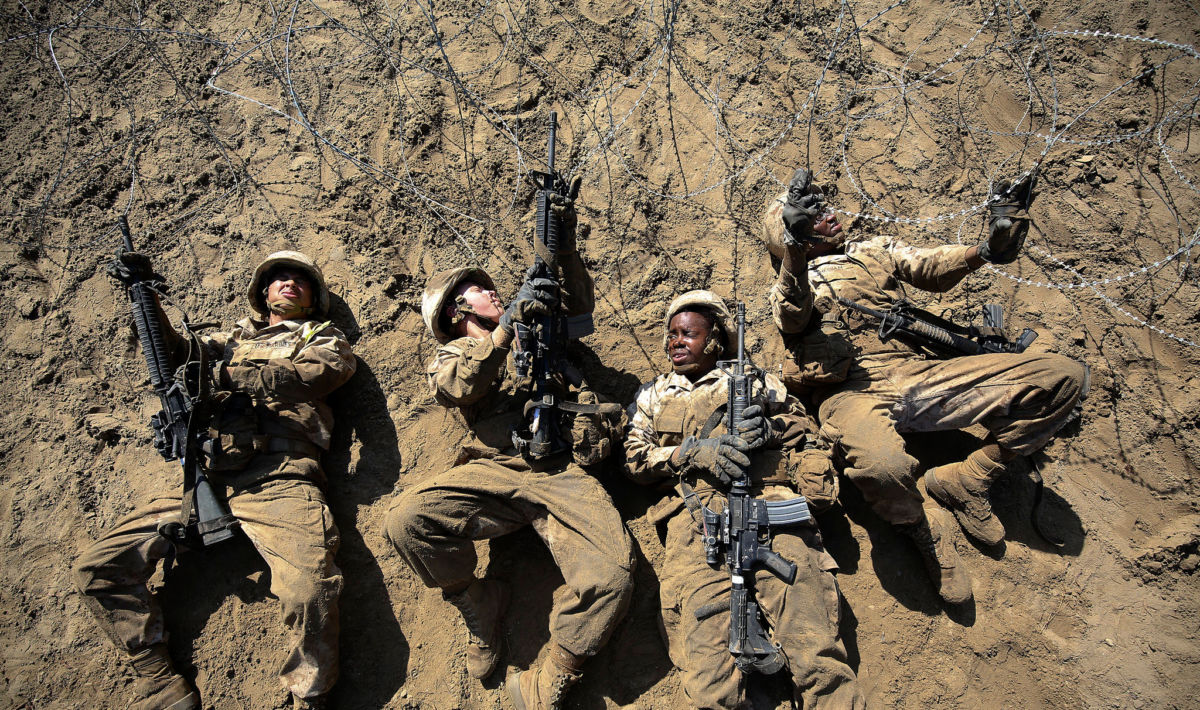