The USS Galveston CLG-3 was the first ship to carry the Talos missile. The ship was completed after World War II as a Cleveland class light cruiser but was never commissioned. It was converted to carry Talos and commissioned as CLG-3 on 28 May 1958. The ship was rushed through conversion, with no significant changes forward, so it could serve as a test bed for the new Talos systems. On 24 Feb 1959 the ship conducted the first Talos missile shot at sea. The Galveston suffered badly from hogging and was decommissioned on 25 May 1970. 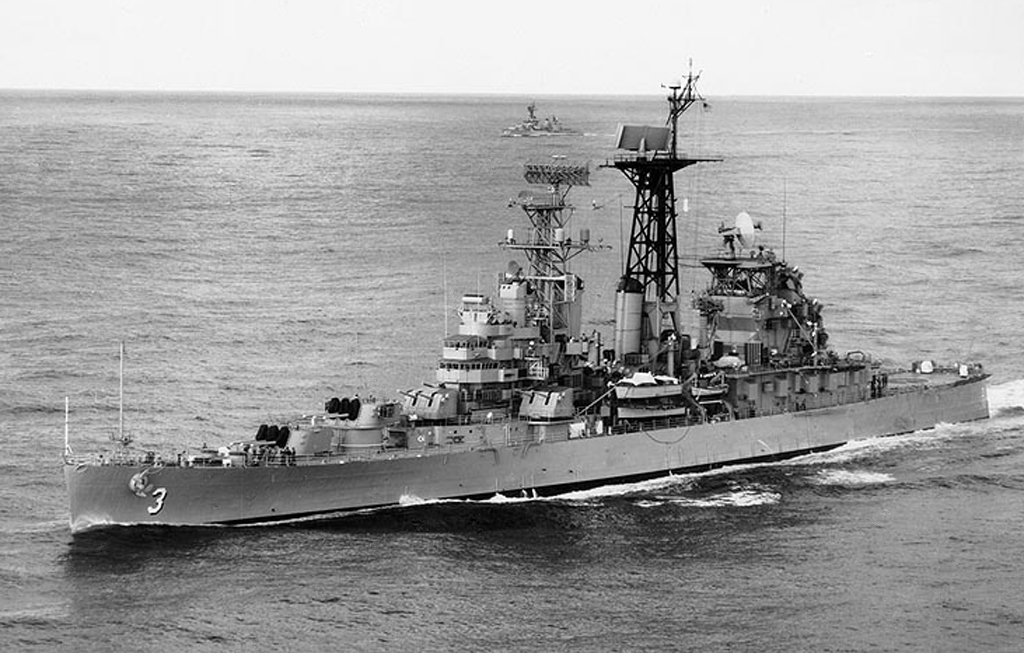 Yea, I was looking into that, LOOKY HERE

Fredrocker said:
Yea, I was looking into that, LOOKY HERE
Click to expand...

Well, you learn something new every day

Makes me curious what "hogging" is called in Dutch.

But appearently it has more meanings: https://en.wikipedia.org/wiki/Hogging_(sexual_practice)
F

Bert Blitzkrieg said:
Makes me curious what "hogging" is called in Dutch.

But appearently it has more meanings: https://en.wikipedia.org/wiki/Hogging_(sexual_practice)
Click to expand...

Got to love the way different words work in different countries

Everyone knows about the fat chicks thingie, but the ship info was enlightening.