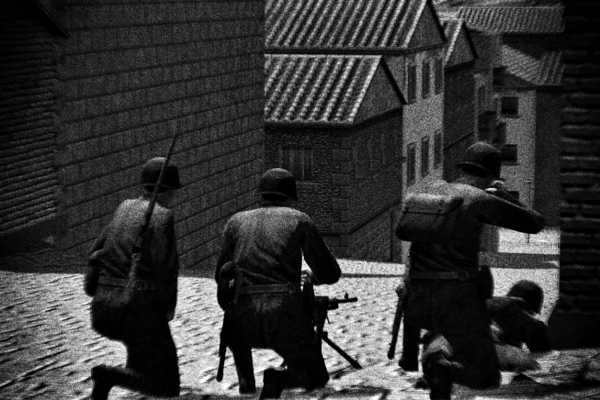 [TRANSFERRED FROM BF REPOSITORY]
This battle depicts the action that took place in the town of Palma di Montechiaro on 11 July 1943. Three variants are included in the archive: one designed for head-to-head play, one for a U.S. human player vs. the AI, and a head-to-head variant in which both sides receive ahistorical reinforcements that change the character of the battle.
From the U.S. Army’s official history:
General Truscott, meanwhile, had called his senior commanders together on the evening of 10 July and issued his orders for the next day’s operation. The 7th Infantry was to thrust westward to take Palma di Montechiaro and the high ground just beyond; the 15th Infantry was to continue north along Highway 123 to seize Campobello; General Rose’s CCA, operating between these two combat teams, was to seize Naro, then assemble on the high ground to the north and east and prepare for further action. The 30th Infantry, guarding the division’s exposed right flank, was to send one battalion cross-country to seize Riesi, there blocking an important avenue of approach into the division’s eastern flank.
The 3d Battalion, 7th Infantry (Lt. Col. John A. Heintges), led the advance on Palma di Montechiaro early on 11 July. Crossing the Palma River bridge without incident, the battalion encountered heavy fire from Italian troops who occupied strong positions along a line of low hills just south of the town. Deploying his troops, building up a base of fire, and using supporting weapons to excellent advantage, Heintges pushed slowly ahead and drove the Italians into the town itself. As the battalion prepared to push into Palma around 1100, numerous white flags appeared on buildings in the town. Colonel Heintges dispatched a small patrol to accept the surrender. Unfortunately, civilians, not soldiers, had displayed the white flags, and the small American patrol came under fire. Two men were killed, another two were wounded. Enraged, Heintges gathered together ten men and personally led them across an open field to a building which seemed to house the heaviest fire. They reached the building safely, planted demolitions on the lower floor, withdrew a short distance, and set off the explosives. The blast signaled start of the attack, and the battalion swept into town behind its commander. The Palma defenders had been reinforced by a task force that had moved down from the Naro River, and heavy fighting erupted up and down the main street. For two hours the battle raged from house to house. Around 1300, having had enough, the surviving Italians began pulling out westward along Highway 115. Quickly reorganizing his battalion, Heintges followed in close pursuit, rapidly cleared the hills on the south side of the highway, and dug in there to await the rest of the combat team. 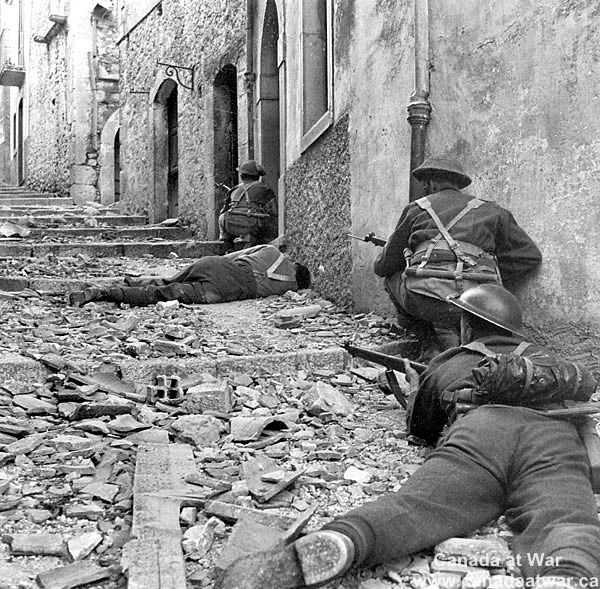 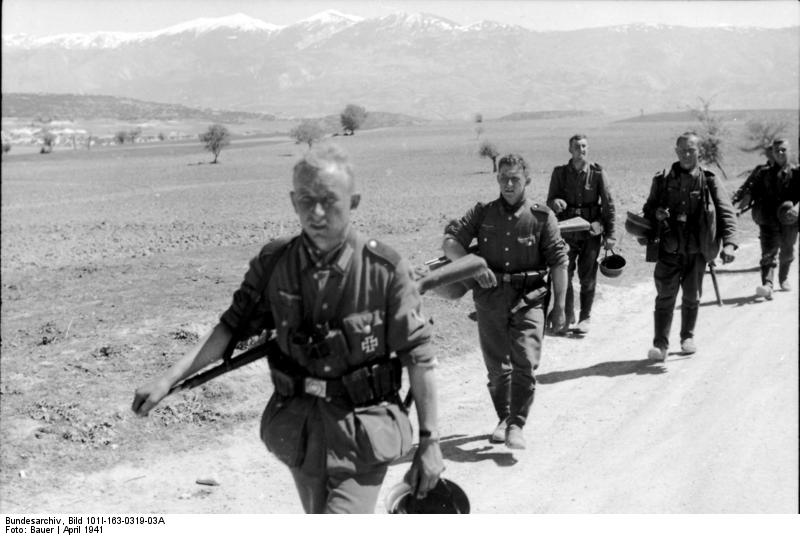 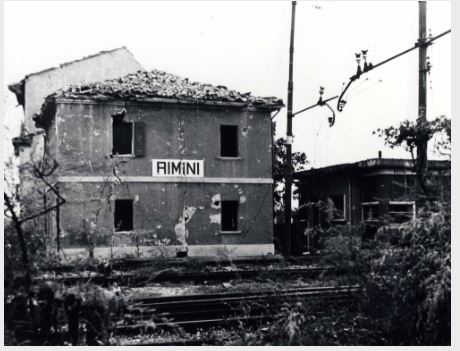 UK High Tension
2016-01-27 1 Comment
***Transferred from the Repository – CMSF British Forces Required*** A British supply convoy is tasked with getting much needed supplies...