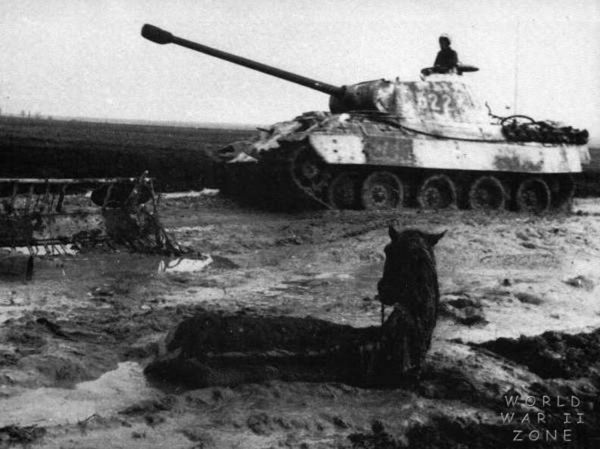 This scenario and map are fictional, but based on a real event that happened along the Kielce-Opatow Road on August 16, 1944. The actual encounter is described in DEPARTMENT OF THE ARMY PAMPHLET NO. 20-269. The narrative can be found online at http://www.allworldwars.com/Small-Unit-Actions-During-German-Campaign-in-Russia.html#2212.
This scenario simulates the initial phase of the engagement where Hauptmann Zobel’s 1. Company reinforced by a platoon of panzergrenadiers attempts an assault on Village Z at dawn. This advance guard is tasked with taking two critical road bridges and the village itself to clear the way for the remainder of the division.
This scenario is a substantial rework of the original “Village Z” scenario I posted earlier.
Panzerde
Panzer-MarschDownload 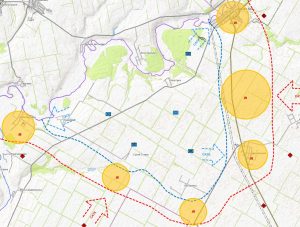 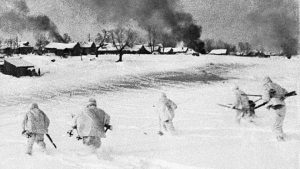 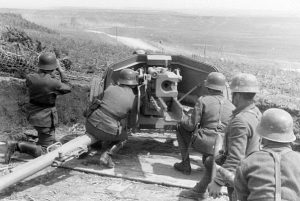 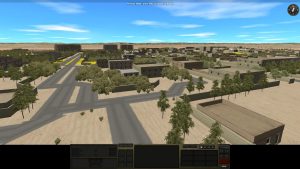