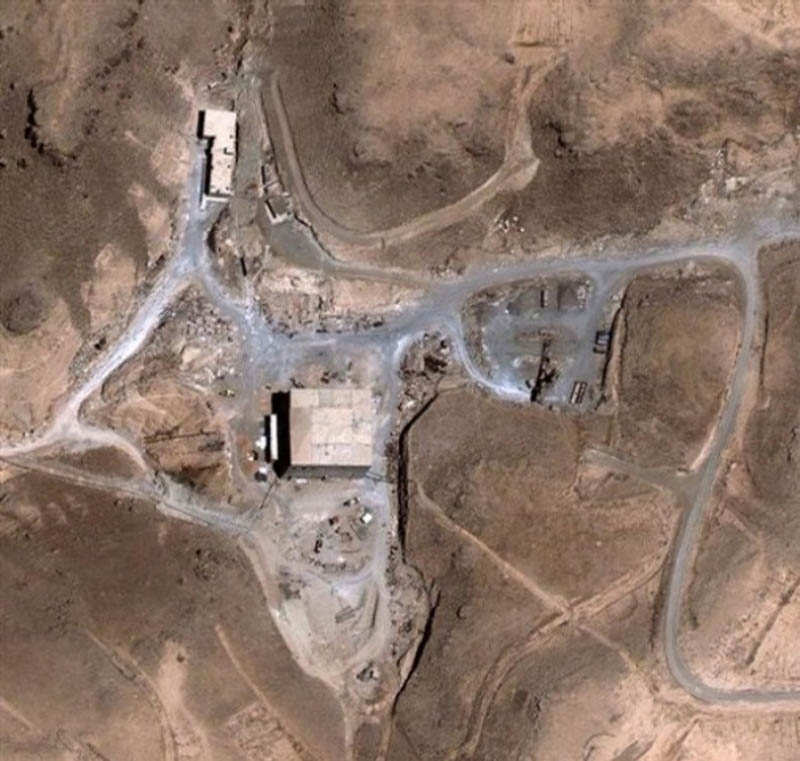 Syria has been repeatedly questioned over whether a nuclear facility exists at the site, which was bombed by Israeli aircraft in September 2007. Site is located about 50 km NW from Dayr Az Wahr on the Eufraet river.

I made this map for a scenario, but never finished it. Feel free to use it / modified for your scenarios. 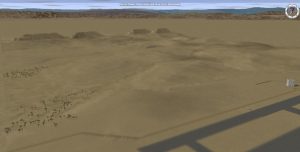 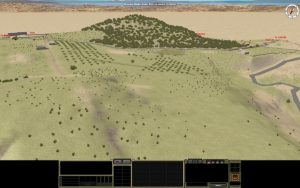