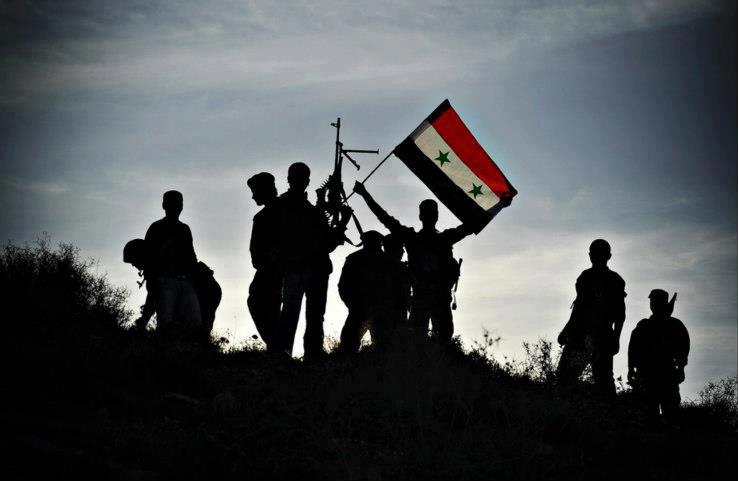 It is 24 July 2008. International imperialism began its aggression against our beloved Syria. The geopolitical confrontation between radical Islamists and the world of American global system made another turn. At this time our Syria was the victim of political intrigues. Using the confusion after the recent terrorist attacks and the rhetoric of the new Syrian government, a country the United States and the Allies began a war against Syria Our Syrian forces – Battle Group of 58th Armor BDE of 7th mechanized division defended in a battle order front at West on the desert area near of Al-Qaryatayn town in the Syrian center part.

1 thought on “Stepsons of Jihad Campaign” 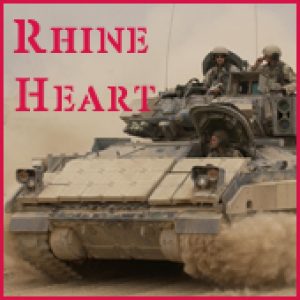 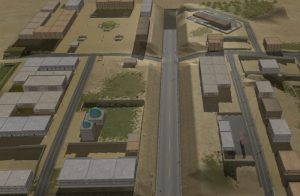 CMSF Guardians of the Homeland Campaign 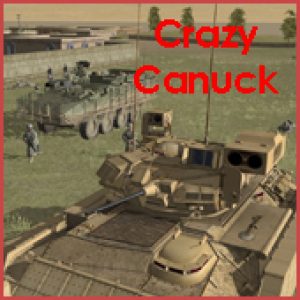