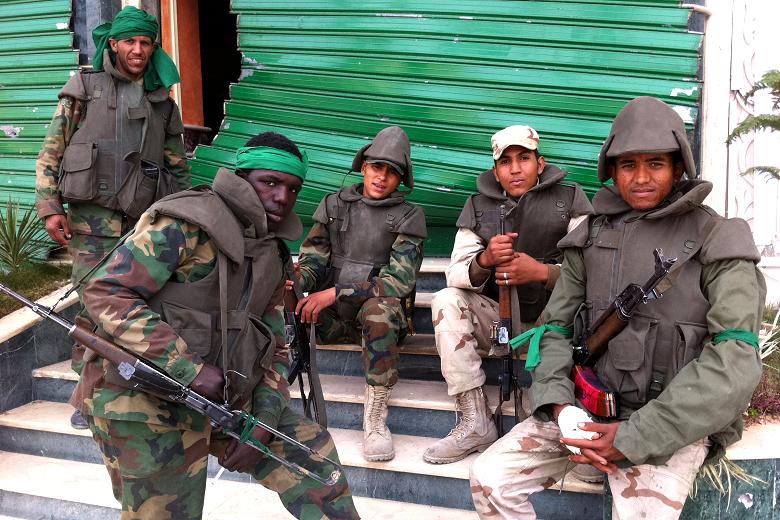 This scenario is designed to be played from the perspective of Pro-Gaddafi forces. It is set on the old Misrata front, in the vicinity of the village of Dafniya. Gaddafi forces are taking advantage of a gap in Nato air cover to launch an attack against rebel forces and forestall their advance.

The fighting takes place on fertile agricultaral land. The claustrophobic, close in fighting outside of an urban environment is probably more typical of CMBN than Shock Force.  The forces under your command are a mixture of regular and irregular infantry supported by technicals and some armour.