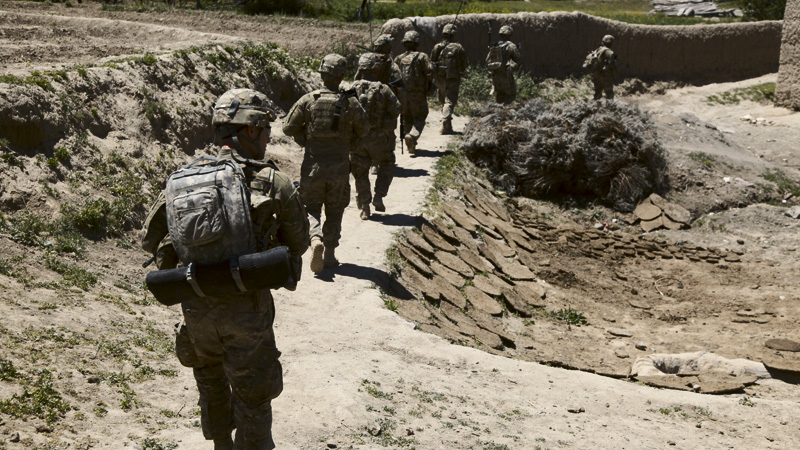 The Regimental Combat Team main effort is engaged in clearing operations to the north of AR RIBAT. In the past week enemy fighters supported by combatants have been stepping up ambushes on our convoys travelling along Highway 5.

At 0645Hrs this morning the Battalion CP received a radio message from Timberwolf (SBCT Battalion CO) that the supply convoy he had been travelling with had been attacked by an IED. This attack had been followed up by heavy and sustained small arms, MG and RPG fire from the surrounding buildings. Currently Timberwolf is now in defensive positions in a small farm 100m NE of Blue 3 on Highway 5.

1st Platoon, designated as the Quick Reaction Force (QRF), has been tasked to immediately make contact with Timberwolf at their position at Blue 3. They are enroute heading north up Highway 5.

Red combatants and fighters have other plans.

Tags: SCENARIO PLAYABLE AS H2H AND VS AI SMALL