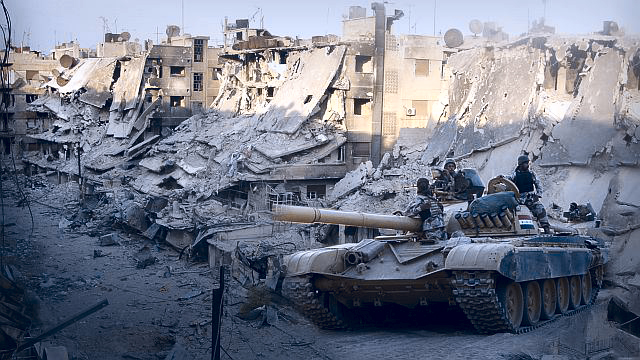 Red vs Red – semi-historical. Head to head only – no AI plans. An elite Syrian regime armoured column (2 companies+) is moving in to seize a densely built up urban rebel stronghold, opposed by lightly armed but determined FSA uncon fighters. The forces are grossly imbalanced, but BLUE will lose if block clearing tactics are slipshod and more than a few men and vehicles fall to rebel ambushes. This scenario is a mod of my Ramadi map and you will want my Improved Shopfront and Shot Up Buildings mods (available on Repo) for best looks. Other recommended mods include: Mords Mix and Match Combatants and Fighters, Ryujin’s Green Camo for Syria SF and the Syrope mod.

NOTE: I was unable to complete playtesting of this scenario but it should offer some brutal fights and good replay value. The more skilled CM player should take the RED force. 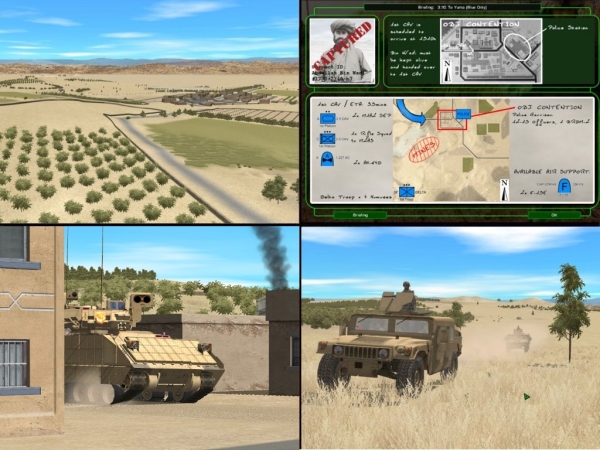 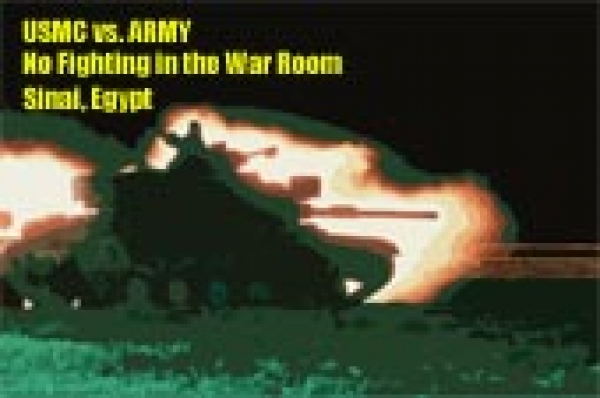 No Fighting in the War Room

A Question of Bridges
2016-05-07 0 Comments
A miniature version of Arnhem, British airborne forces must capture and hold two key bridges until an armoured force breaks...

Paradise Road Mk III
2015-11-24 0 Comments
***Transferred from the Repository*** Insurgent have gained control over a town and vital supply line leading through, codenamed "Paradise Road". A...