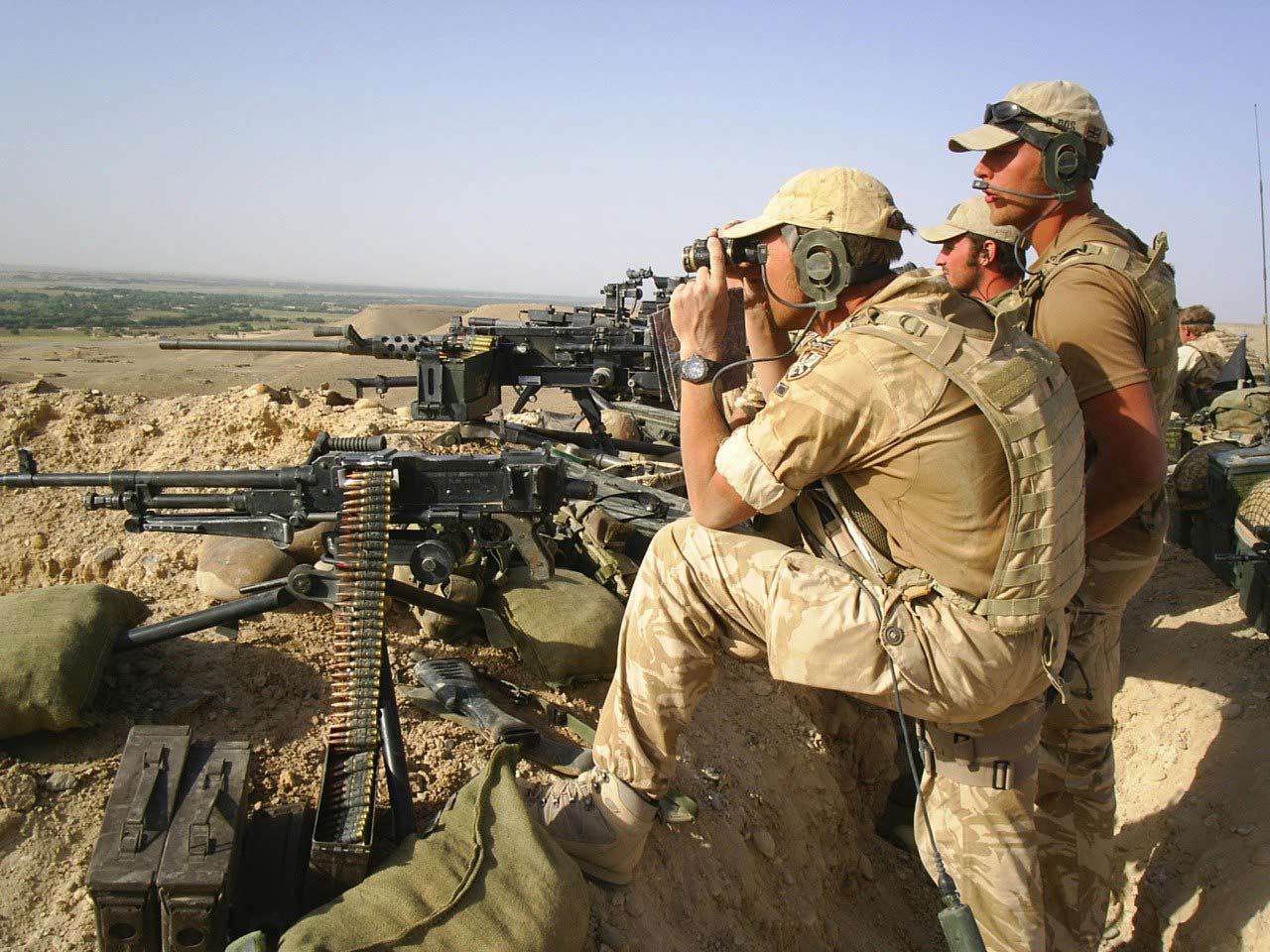 The 2nd Battalion, The Parachute Regiment, has been selected to attack and secure a vital highway bridge.

The Mission: 2 Para is to conduct a four phase night/day battalion attack on the enemy forces defending the bridge.

Insertion is by helicopter to a landing zone three km south-east of the objective. The battalion is then to make its way to the target area by foot and reorganise at the RV 700m north of the highway.

Phase 1 of the actual attack sees D Coy’s Patrol Platoons scout save routes for A, B and C Coy to reach their jump-off positions. The MG and GMG units setup firing positions to provide direct covering fire.

In Phase 2 A and B Coy attack the central hill, while C Coy waits in reserve. It is crucial to achieve the end state of phase two before sunrise, since the approaches to the hill are too exposed in daylight.

In Phase 3 A and C Coy attack across the river and clear the village. B Coy and the MG/GMG units dig in on the central hill in order to defend against any enemy counter attacks.

Phase 4 sees A and C Coy attack and capture the enemy positions on the northern ridge and the southern hill.

– Due to the size of the map and the number of units involved the game can sometimes be a bit laggy. But this should be limited to short intense phases of the battle only

– Always keepn an eye on the ammo status of your pixeltruppen. The British seem to use up their supply quite fast. Use the landrovers for resupply.

– Requires both the Marines and the British Forces modules. 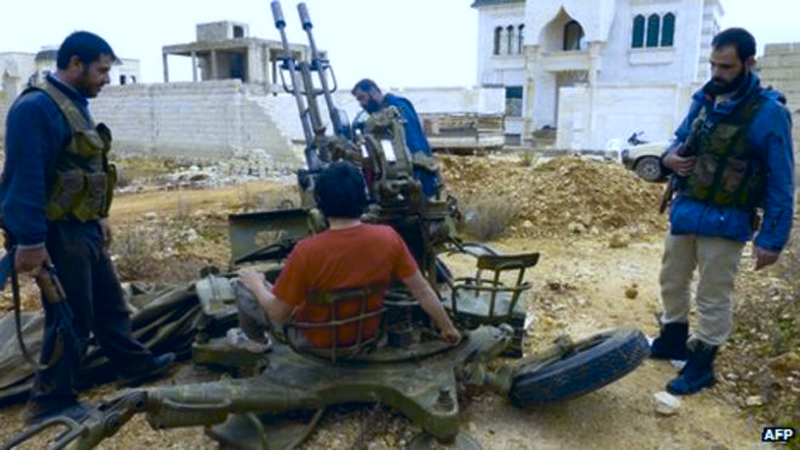 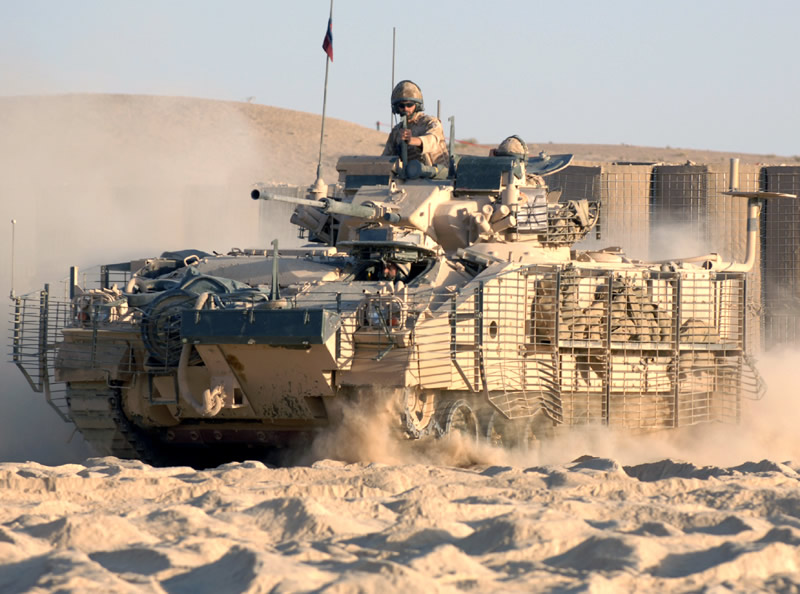 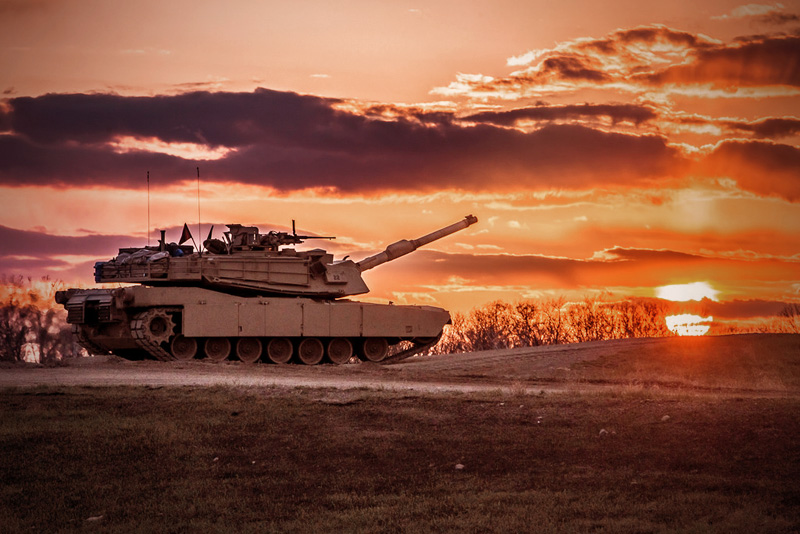 Movement to Contact V1
2016-10-09 0 Comments
[TRANSFERRED FROM THE REPOSITORY : US MARINE MODULE REQUIRED] Best played as blue.  Take 1st platoon out on patrol and find...

Battle for Carentan H2H
2016-05-08 1 Comment
After consilidating all its forces after the D-Day drops the 101st Airborne Division is now ready to advance on the...

USMC:From the Halls of Montezuma
2016-10-09 0 Comments
[TRANSFERRED FROM THE REPOSITORY : US MARINE MODULE REQUIRED] Following the start of the land invasion in Eastern Syria, it...