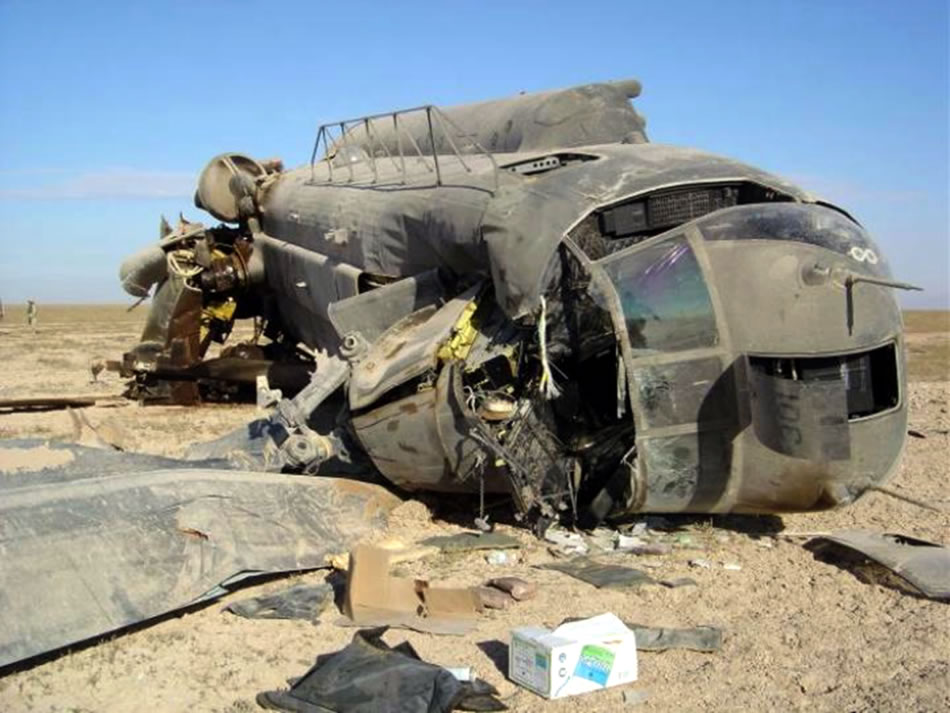 Last night a CH-47 Chinook carrying Royal Marine Commandos crash landed after suffering a mechanical breakdown over enemy controlled city of Tall Rifat. Many were injured or wounded in the ensuing fight between the Commandos and Syrian armed militias taking the defense of their city seriously. Rescue attempts from air had to be aborted due to heavy enemy fire. The troops, code named EGGMAN, made their way to the only easily dependable location in sight, ruins of an ancient fortification.

Syrian irregular forces have been swarming around the EGGMAN since the crash, but they have become more aggressive with the coming of dawn. Hundreds, maybe thousands of fanatic guerrillas are approaching the fortress. To make matters even worse, there are elements of a Mechanized division in the area. They haven’t reacted yet, but increased radio traffic indicates that they are gearing up already. 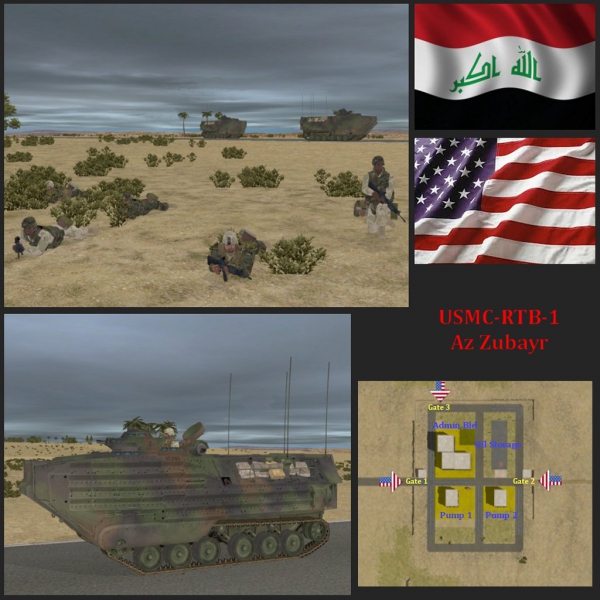 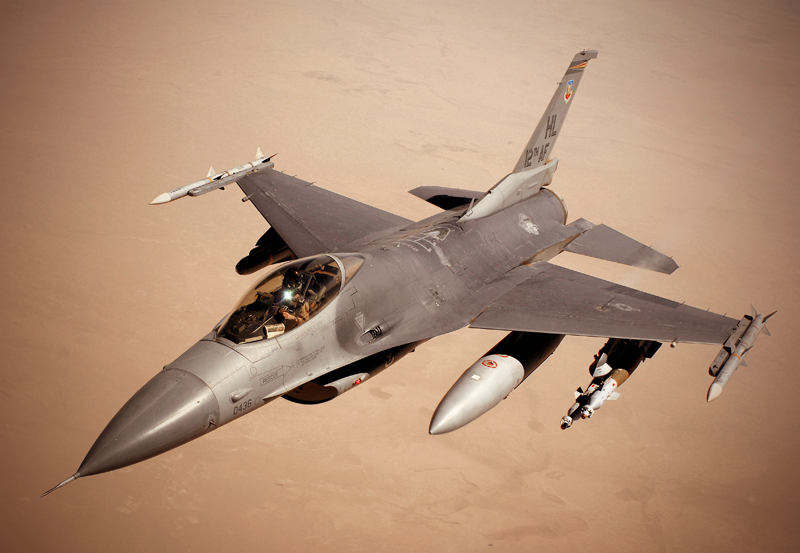 Ducks In A Row

Armour Attacks!
2015-11-18 2 Comments
***Transferred from the Repository***  Your mech battalion, part of TF2-72 has been configured into three combat teams. Team Hound Dog...

The Beasts Of War
2015-11-09 0 Comments
***Transferred from the Repository*** A convoy carrying food and ammunition supplies from Kandahar airbase to the garrison at Lashkar Gah...

TWC – GD Delaying Action
2016-03-08 0 Comments
[TRANSFERRED FROM BF REPOSITORY] In August 1944 the elite Grossdeutschland division moved to the Baltic states where it began a...