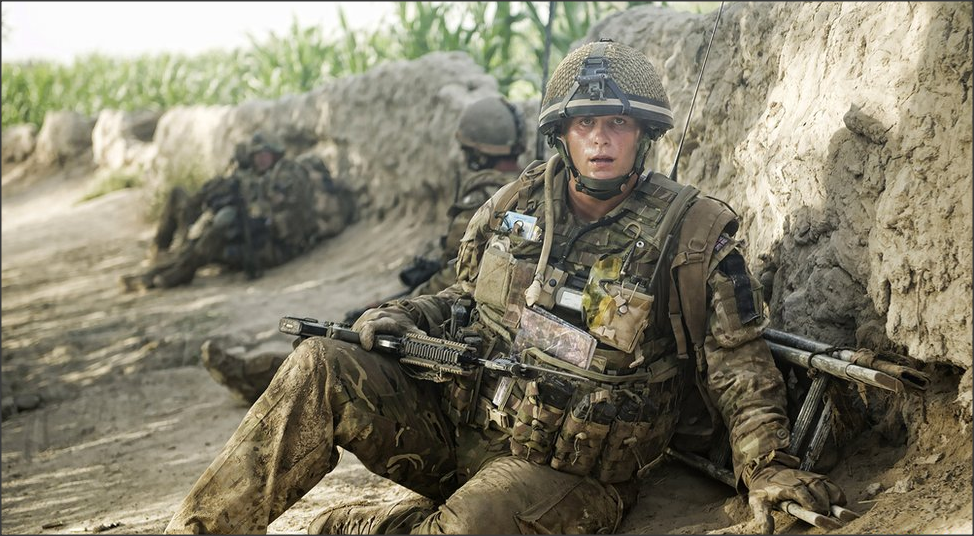 The British 12th Brigade has been tasked to support the coalition. A band of freedom fighters have setup defensive positions in Del Mar and are trying to hold it. Two embedded reporters have joined the force to document the call of freedom. Now they are all pinned down by enemy forces in the surrounding hills. The task is simple. Save the freedom fighters (and the reporters) and clear out the two objectives Pedals and Rosebud. 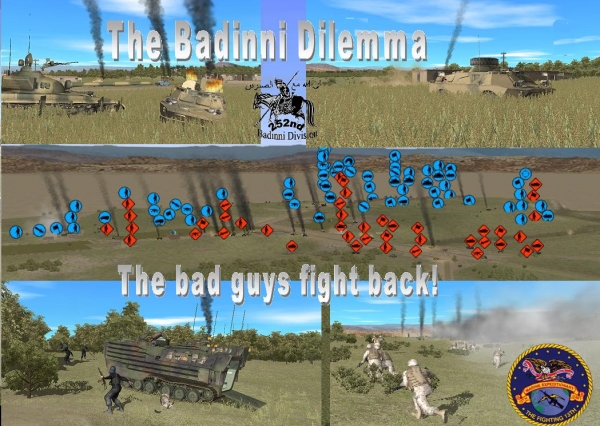 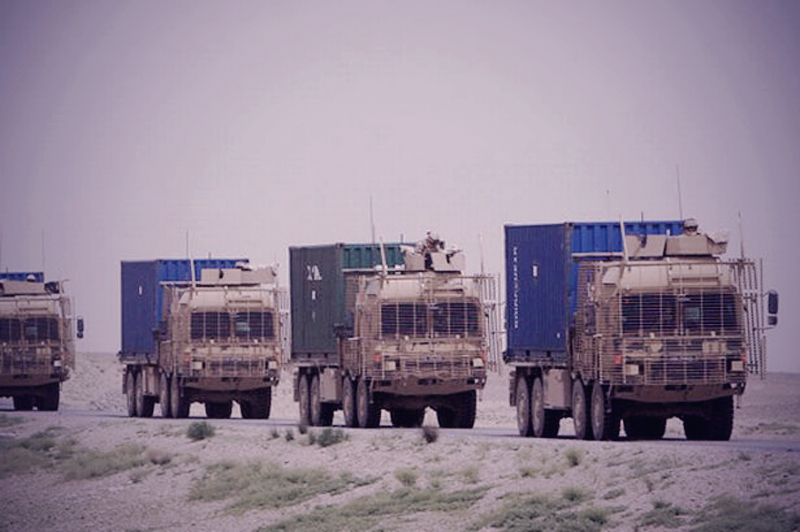 Danger in the Morning
2016-05-18 0 Comments
U.S. paratroopers try to survive German efforts to crush them in the early morning hours of D-Day.   Bimmer