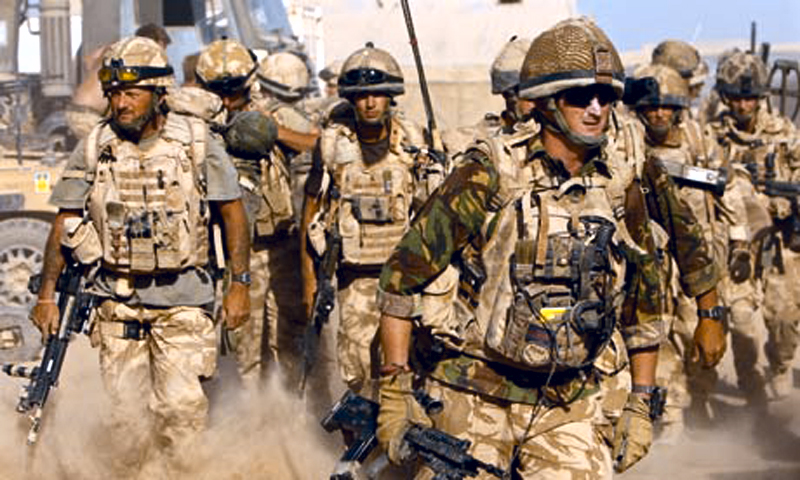 As far as I remember that’s the first sceneario I ever released for CM(SF).  I must confess that it is only partially my own work. I downloaded the original scenario long time ago and have completly forgotten and no records about the original scenario designer. My apologies to him for capturing his work. I’ve left the original map and Syrian forces untouched, but replaced the original overwhelming US Army forces with a much smaller British infantry force and decreased the length from 40 to 25 minutes.That also explains the suffix ‘BE’. It’s Soldiers Fury, British Edition. 😉

I playtested it only once vs a PBEM opponent (thanks, Vladimir) and believe it’s a good challenge for both sides. More more important, the red side has a chance to get through this.

This battle is small and short. It is very good playable by PBEM. Turns are usually sized less than 1 MB, and you can complete it within an assessable time frame. 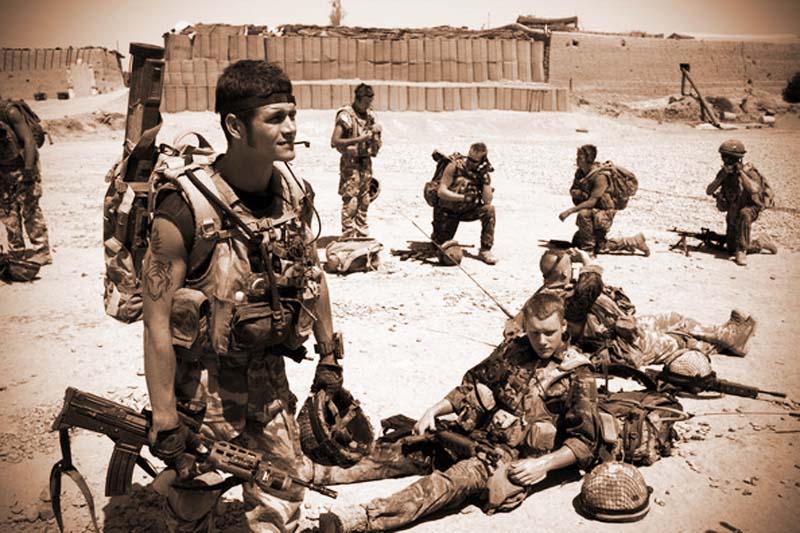 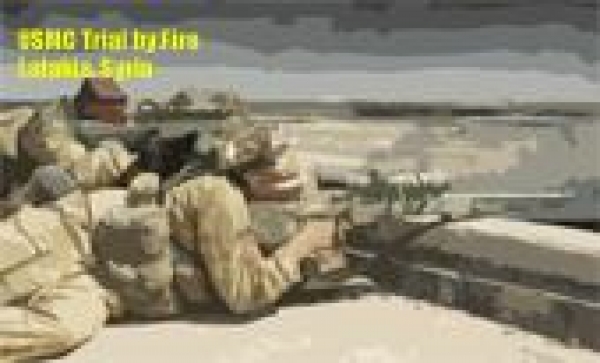 USMC Trial by Fire by Cabal23 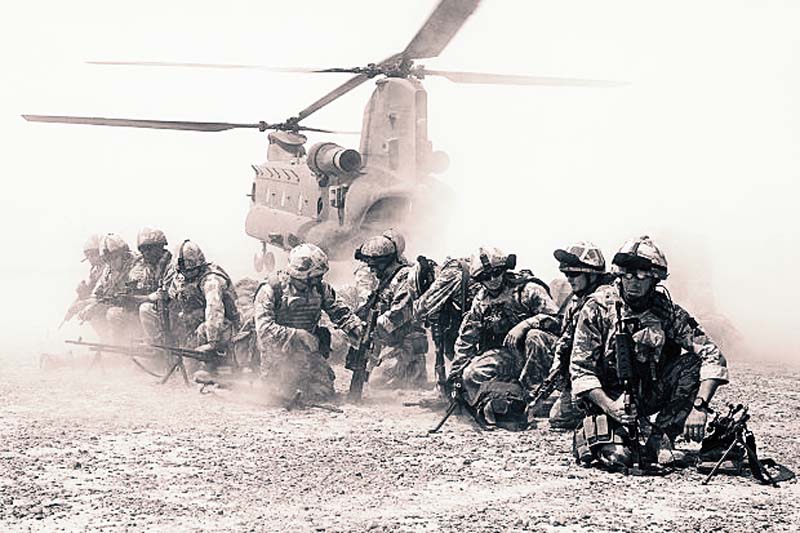 Warriors in the Sands Campaign
2016-01-27 0 Comments
***Transferred from the Repository – CMSF British Forces Required*** The Invasion of Syria is begun. The main strike force is...

Cutting The Line
2015-11-27 2 Comments
Small company sized battle in built up area. WHAT VERSION OF COMBAT MISSION IS THE FILE FOR? CM : RED...