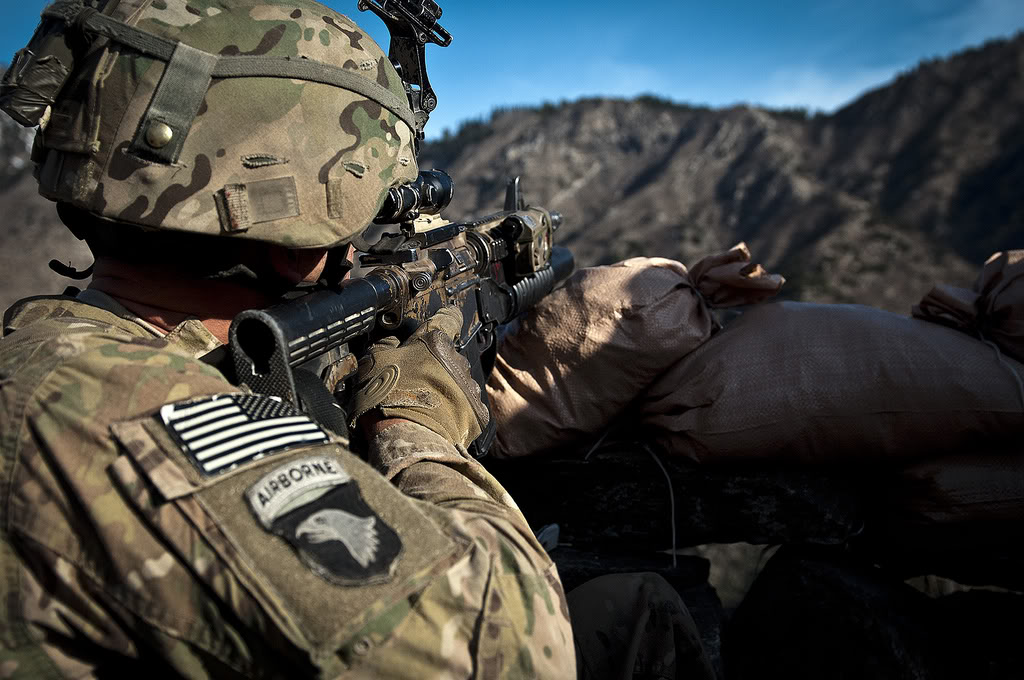 It’s been a rough couple of days for you, 2nd Lt Bruce Madden. Fresh out of West Point and your  first battle has been with Sgt Kevin Glenn, the platoon’s leader for the last several months.
For better or worse that’s all settled.  Bravo Coy Commander, Capt. Bludgell, has tucked you and your 1st platoon away from the anticipated line of attack.  But you’re not so sure. Your platoon is tasked to  defend Wadi AL Sirree against a possible Syrian  Mechanized Battalion sized force. Fortunately,  How you do that has been up to you.