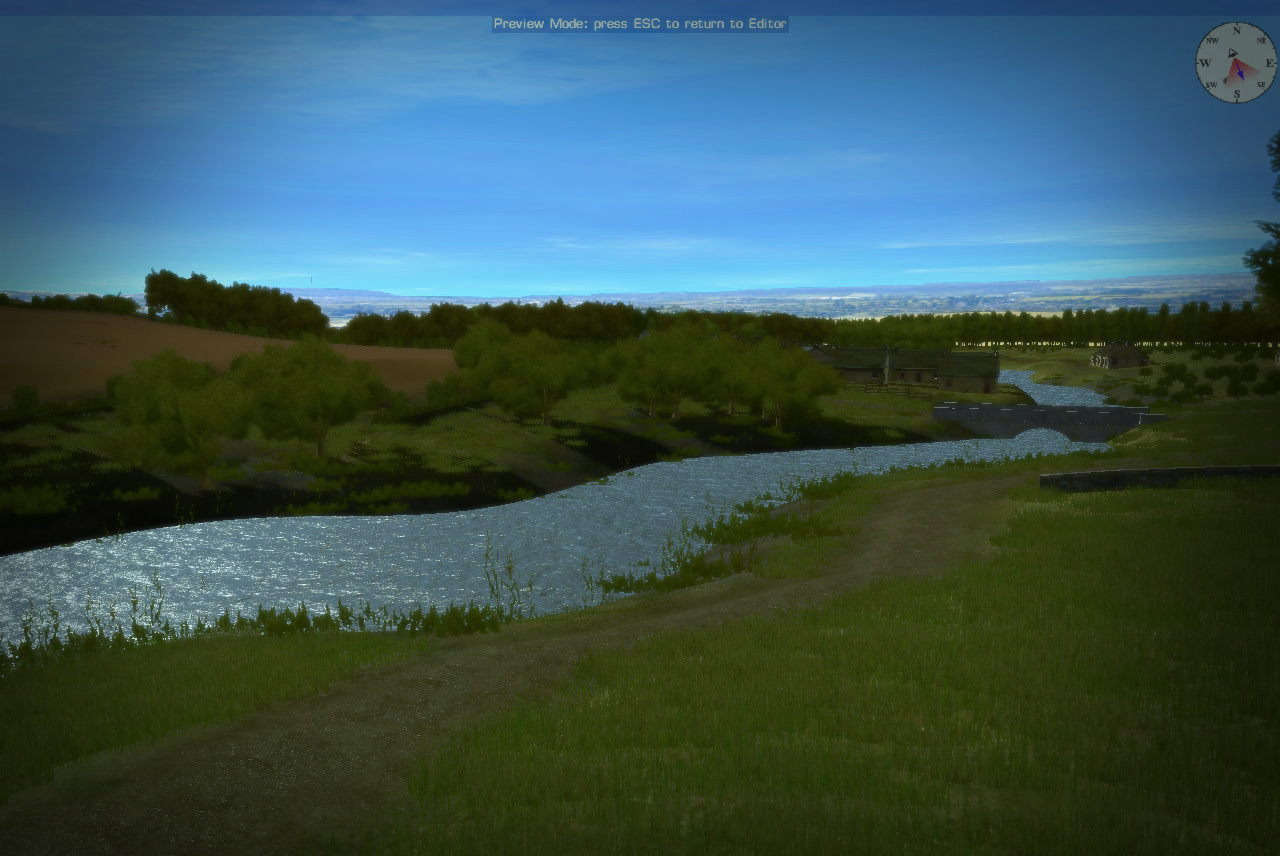 The Hatfields versus the McCoys
2016-11-02 0 Comments
Red vs Red scenario designed for Head to Head only, there is no AI for comp! Both sides are...

130. Panzer Regiment auf dem Vormarsch
2016-03-17 1 Comment
[TRANSFERRED FROM BF REPOSITORY] This mission is a large-scale semi-historical tank battle. Many thanks to Eddie for creating this scenario....