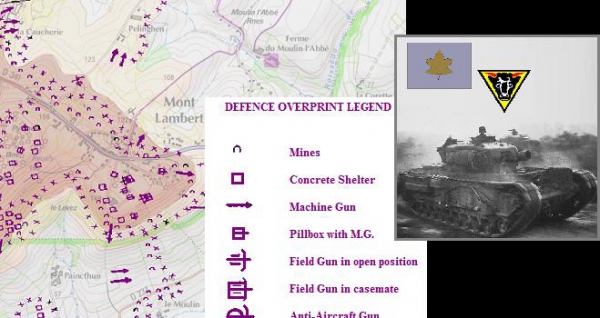 17 September 1944: As Allied armies advanced out of the Normandy bridgehead after three months of deadly combat in the hedgerows of the Cherbourg peninsula and the farmland south of Caen the need to establish new logistics bases became more and more acute. In mid-September, the 2nd Canadian Infantry Division found itself outside the fortified port of Dunkirk while the 3rd Division arrived at Boulogne. The Germans would prove themselves adept at holding on to these vital port facilities for extended periods, some of them withstanding sieges until the end of the war in May 1945. Dunkirk would be one of them, and the Allies were required to “mask” the port with artillery units deep in the rear of 1st Canadian Army while the war passed them by.Boulogne was to be a different story. The 3rd Division, battered during the long campaign in Normandy, was to fight through the tough ring of defences which included the heavily fortified heights of Mont Lambert, and seize the port facilities of Boulogne. To assist them, a full array of specialized armour and engineering vehicles were made available to them, including the newly created armoured personnel carriers of the 1st Canadian APC Squadron (soon to be expanded to regimental status). With flail tanks to clear the way through the minefields, AVsRE to blast German bunkers, and flame tanks to eliminate strongpoints, The North Nova Scotia Highlanders were ordered forward in the wake of a massive aerial bombardment by almost 700 four-engine bombers. They began to scale the heights of Mount Lambert as a “dummy run” of bombers swooped in low over the mountain, forcing the Germans to cover and away from the triggers of their weapons… 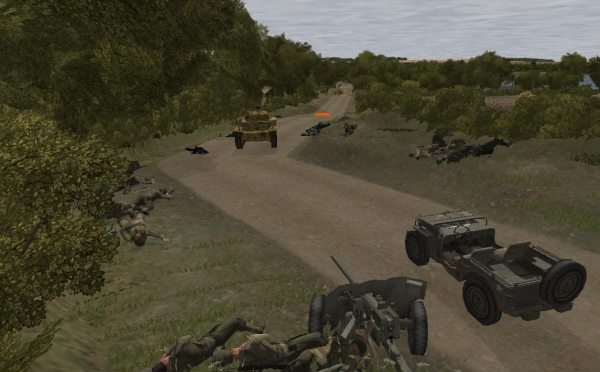 Poppy Fields Forever
2015-11-09 0 Comments
***Transferred from the Repository*** "Let me take you down, 'cause I'm going to Poppy Fields. Nothing is real and nothing...