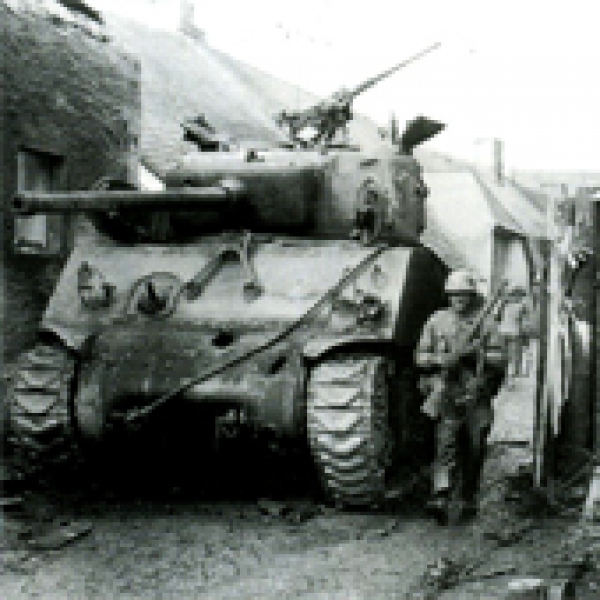 H2H scenario.
Singling, Lorena – December 6, 1944
“Abram’s Folly – Singling” is a simulation of the confrontation between units of the Task Force Abrams (37 Armoured Battalion and 51 armored infantry Battalion of the 4th Armored Division) and German units in the village of Singling around the December 6, 1944.
GI Adelscott
RHI_01-Abrams-Folly-SinglingDownload