The following is a collection of reworked Combat Mission scenarios for CMBN, CMRT and CMFB. I have variously made changes to either the map, the victory conditions, or the method of entering the field. All were done to ‘try’ to make the scenarios more H2H friendly or enjoyable. But that is just my own opinion. I am not the original creator of any of these scenarios only the modifier.

CMBN A Man Can Die But Once changes: Removed all of the windows and most doors from common walls shared between building modules. Made Arnhem look more Nederlands by changing most roofs to peaked and covered in red clay tiles. If the programmers have taken internal doors and windows into account (I don’t know) then this should significantly switch the dynamic in favour of the defenders and make it more costly for the Germans to dislodge the British paras.

CMRT Bonfire of the NKVD changes: Slightly modified setup zones. Reduced Russian wire from 20 to 15 (no more blocking 80% of the map since the Germans have no way to get through the wire. Harmonized victory locations. Special wire rules included.

CMRT The Passage changes: Changed the victory conditions to Russians must cross and exit the map and Germans must destroy Russians. Changed the map elevations to give the Germans the slight height advantage indicated in the original text as well as a bit of a ridge to hide behind if they can reach it. Have not changed the ratio of 15 T3485s vs 7 PzKw IVs. So we’ll see if this was enough to make the game H2H palatable. NOTE: This is a second upload of this file. The first had a misplaced victory point location. That has been corrected.

That’s all for now folks. 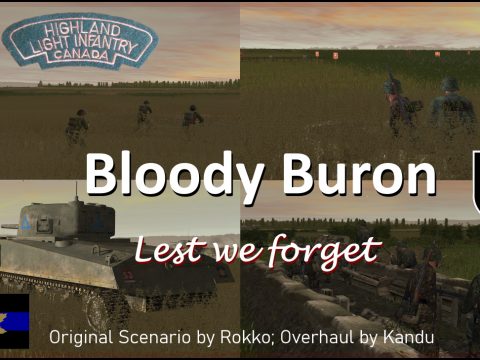 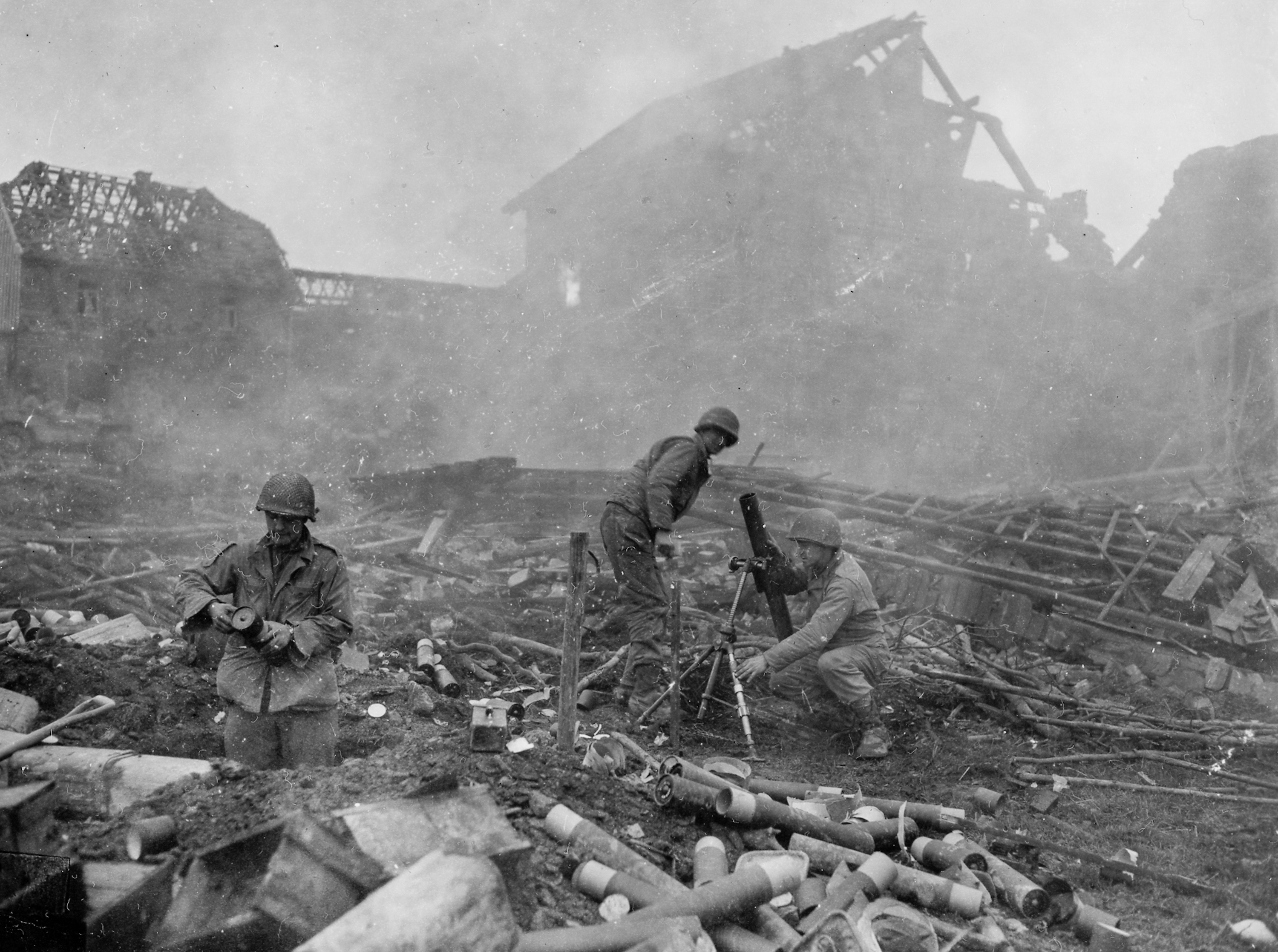 CMRT : Dead Square
2016-02-22 0 Comments
Dawn January, 1945 (Fictional) Along the river, the Technical University is bombed out and closed. The Soviet juggernaut passed through...