Luftwaffe ace Johannes Steinhoff. Began his career as a naval aviator before transferring to the Luftwaffe. Flew and survived the entire war, 1939-1945, ending up with 176 confirmed victories. He flew in the hand-picked ME-262 "Jet Experten" squadron led by Adolf Galland near the war's end. Badly burned and disfigured in a non-combat ME-262 crash in April 1945, he recovered and survived the war and eventually rose to be Chief of Staff of the West German Luftwaffe. In 1985 he accompanied West German Chancellor Helmut Kohl and US President Ronald Reagan during the controversial visit to Bitburg military cemetery. His book "The Final Hours" is one of my favorites. Died Feb 1994.

Albert Ernst (1912/1986) and his Jagdtiger unit surrendering to Americans at Iserlohn in the Ruhr area. 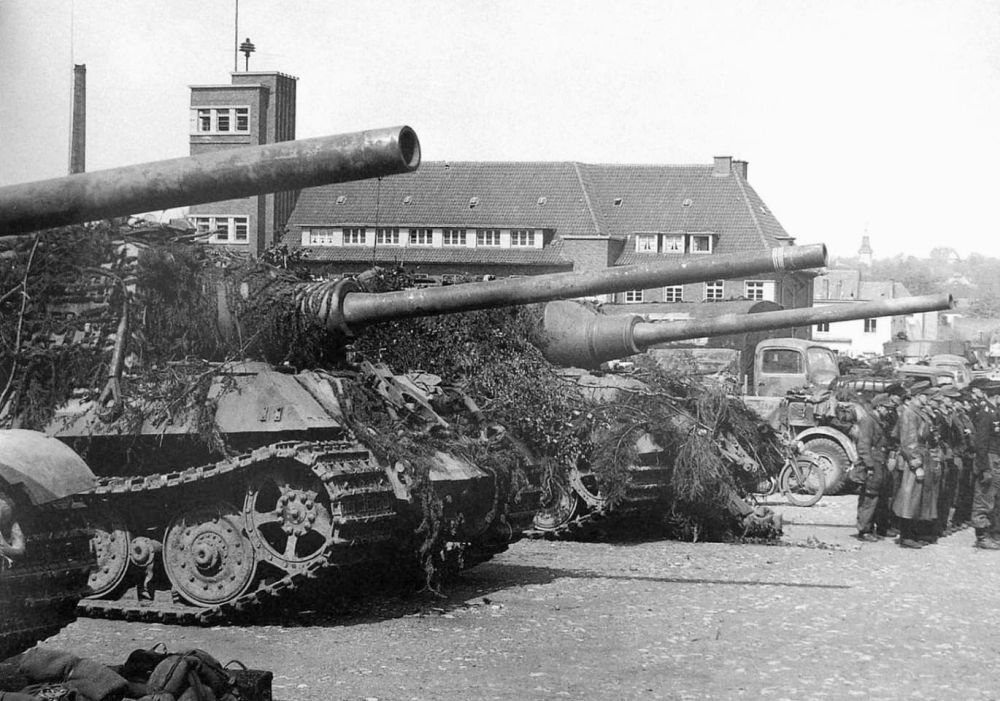 "...on April 16, 1945, Capt Albert Ernst decided to surrender to the 99th Infantry Div in the city of Iserlohn, Germany, where a camera forever immortalized that moment.

In his passage through the Jagdtigers Albert Ernst had destroyed approximately a total of 20 armored cars, so his total victories over enemy tanks amounted to 75 at the time of his capture. With all the martiality that he could, with a serious gesture and a tired face, he squared himself and bowing his head before the American officer to whom he was surrendering, shook his hand. Thus ended the war for Albert Ernst..." 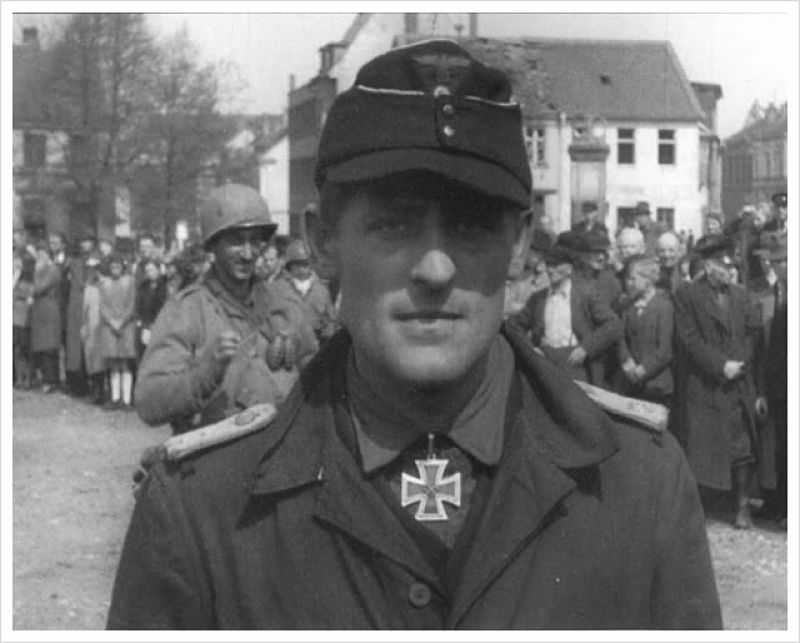 "... in the same city in which he surrendered, thus avoiding the destruction of the city in an unnecessary fight in the last blows of the war, Ernst would quietly live the last years of life in peace in the city that he helped save from the barbarism of the war, being admired and respected by all. Years later it would be discovered that the only city in the Ruhr area where the Germans surrendered peacefully was Iserlohn..."

Polish Sq. Leader Eugeniusz ‘Dziubek’ Horbaczewski transferring his kills to his newly delivered P-51 Mustang on Aug 3, 1944. Fifteen day after, he was shot down and killed. 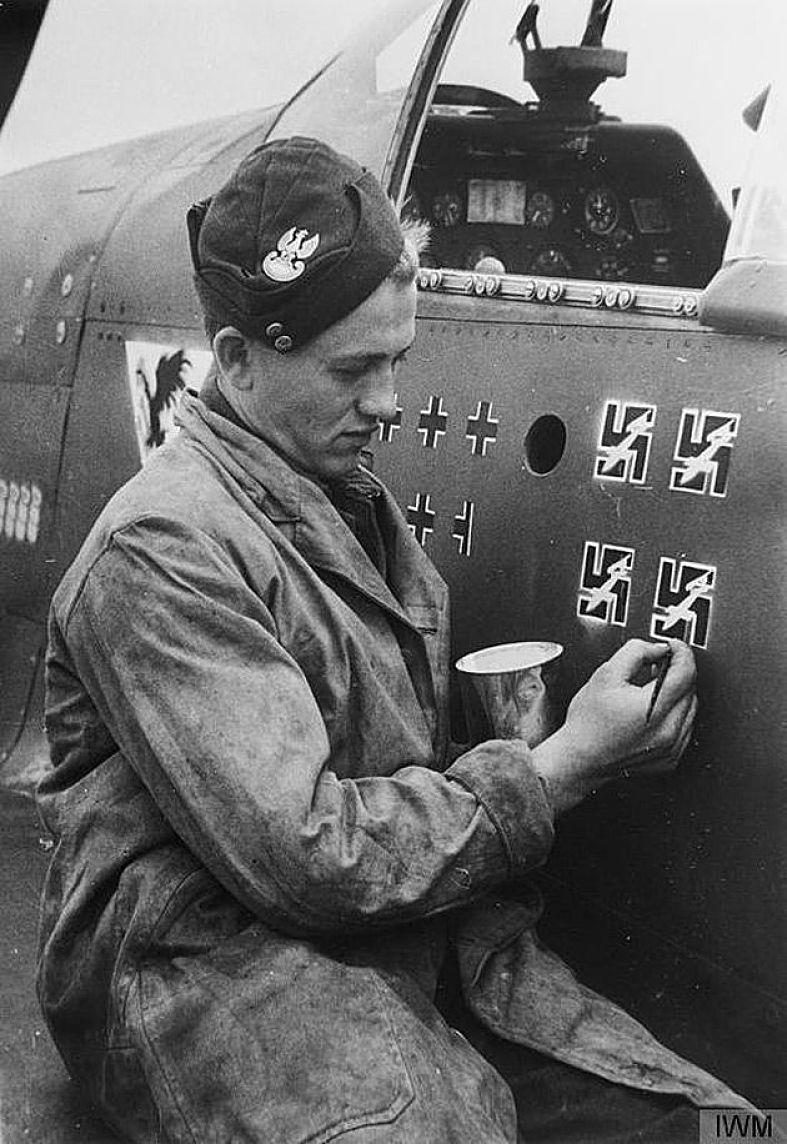