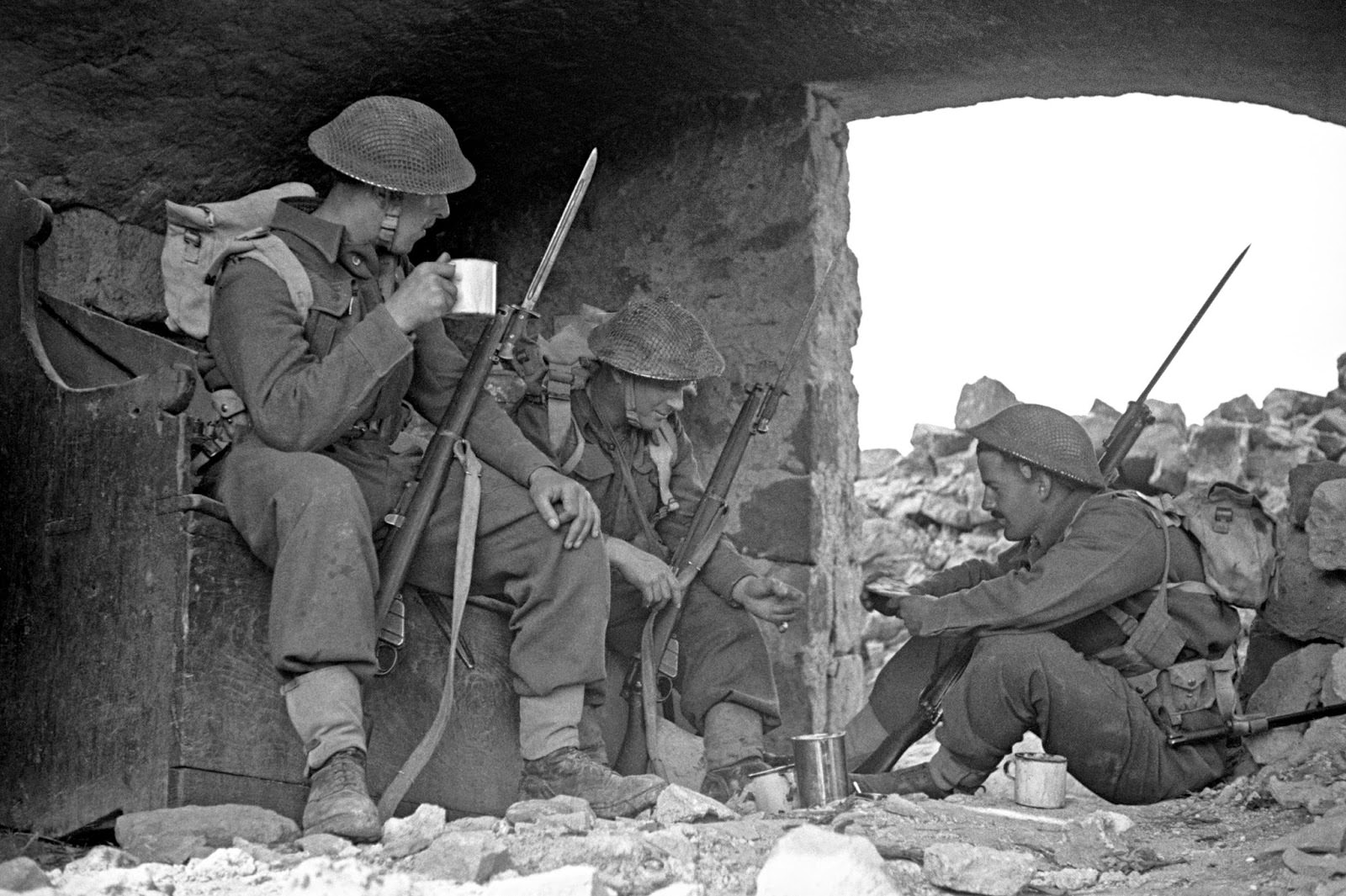 Barbiano, Italy, april 1945, NZ Infantrymen receive a glass of wine from the citizens. 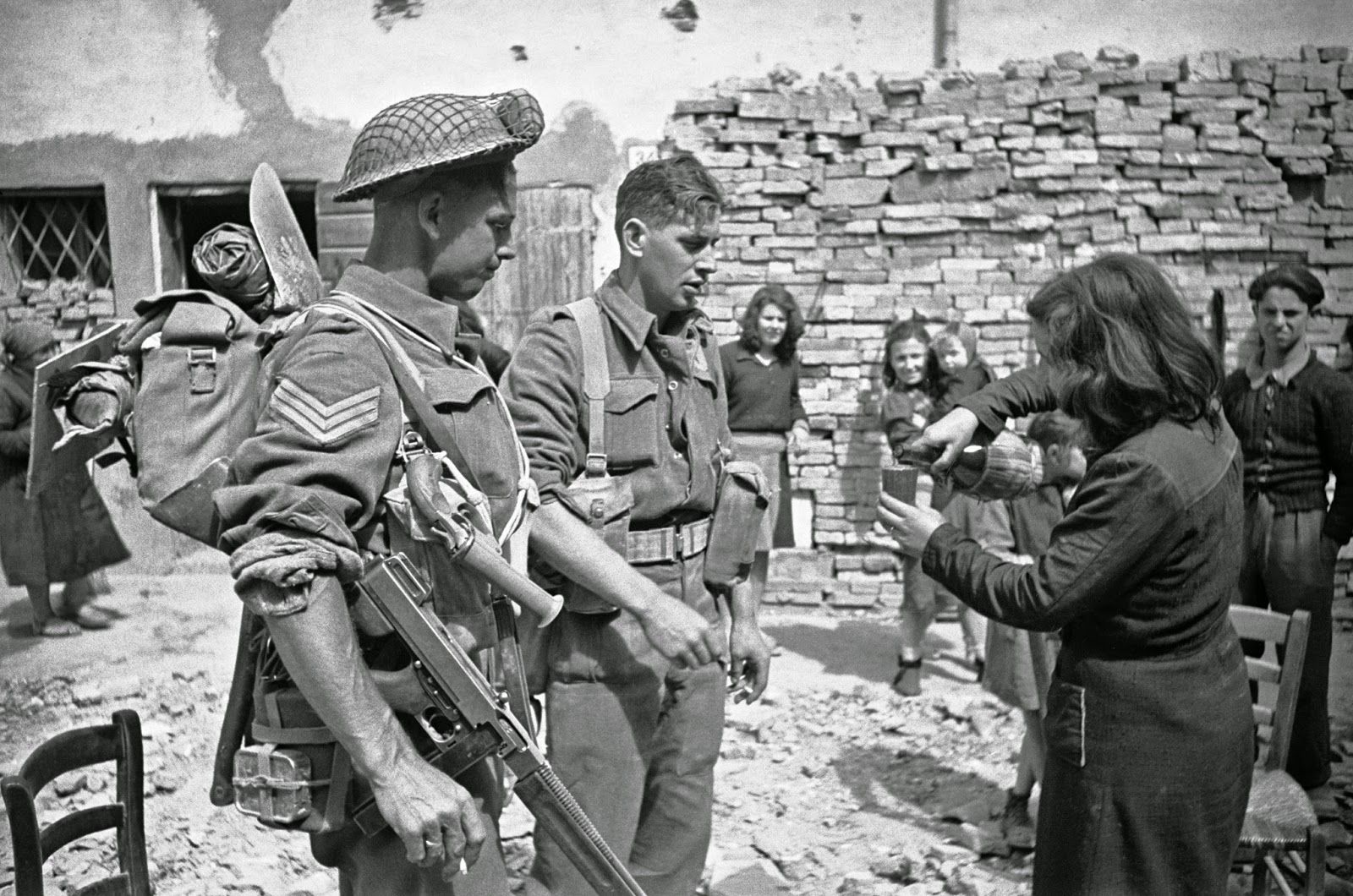 Great picture as usual Louis thanks.
I like to look in the background and other details of these photos and noticed the sergeant is well kitted out with flare pistol (looks like it has a wooden handle) and Thompson, a tin of something (food?) strapped to the canteen. Is that a potato in the webbing of his helmet? Actually, its probably a first aid pack or something but it does look like a potato. And the board on his back pack, do you think it's a sign that says "Do Not Tailgate"? (Just kidding).
Proper looking fighters though.
Notice how the women are smiling but the guy, not so much. I think he wouldn't mind having some of that wine himself.
S

Its great to see these photos of our veterans. Thanks for posting.

Gunner said:
Notice how the women are smiling...
Click to expand...

Undoubtedly they are happy that the liberators are rewarded in some way. 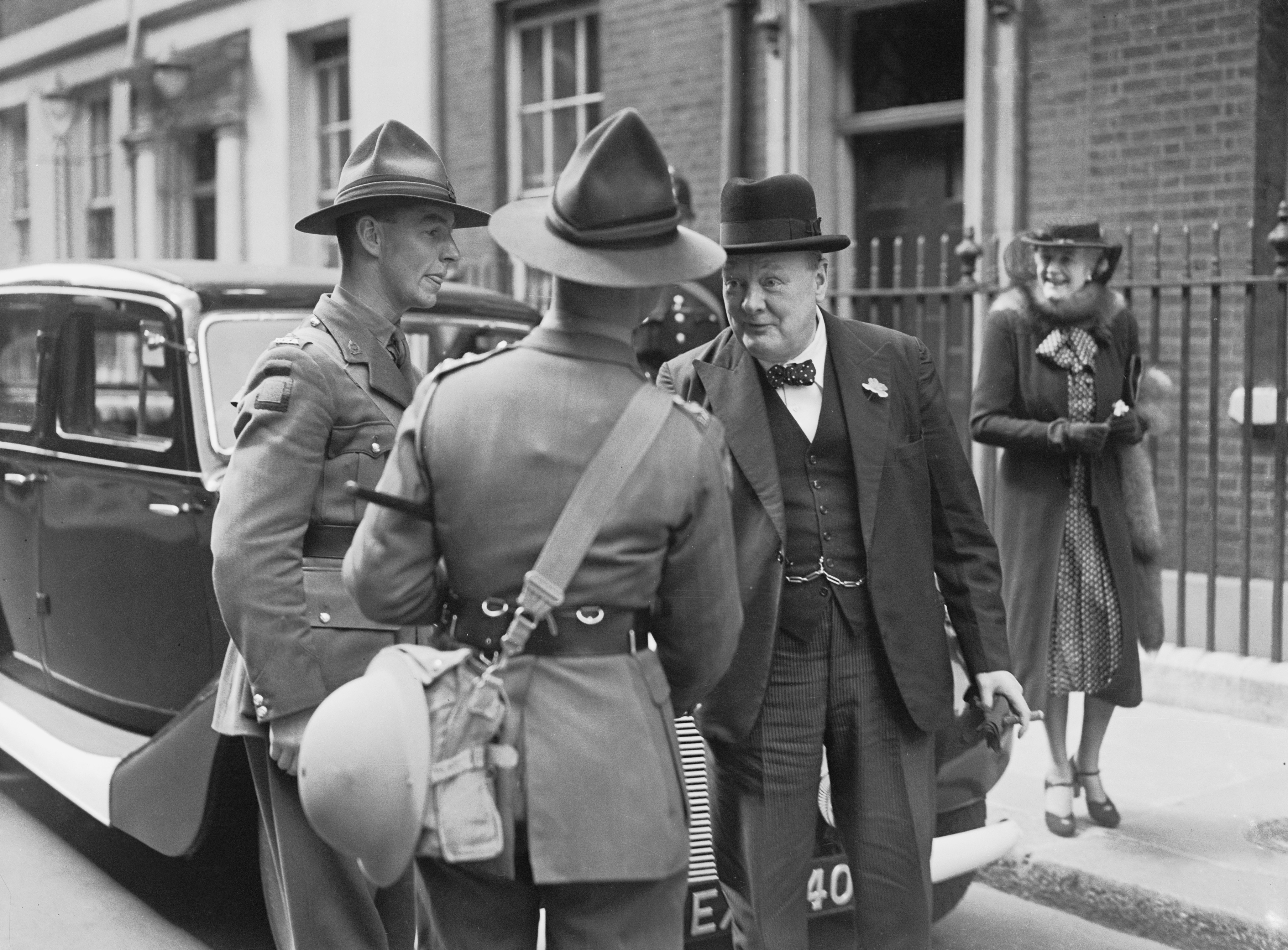 This is a great candid shot. You don't see these of Churchill often.
Thanks Louis.

Aussies of the 2/17th Battalion perform the necessary task of searching the bodies of Japanese dead near Brunei town, 13 June 1945. 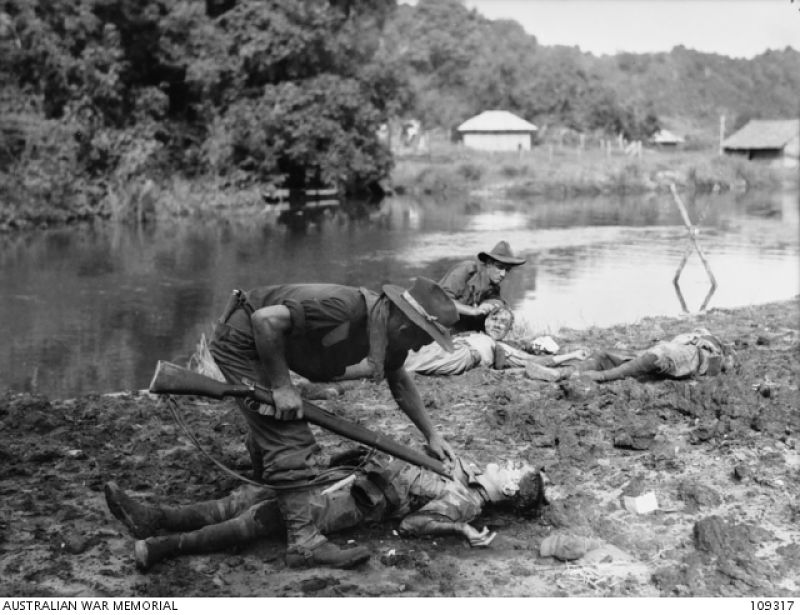 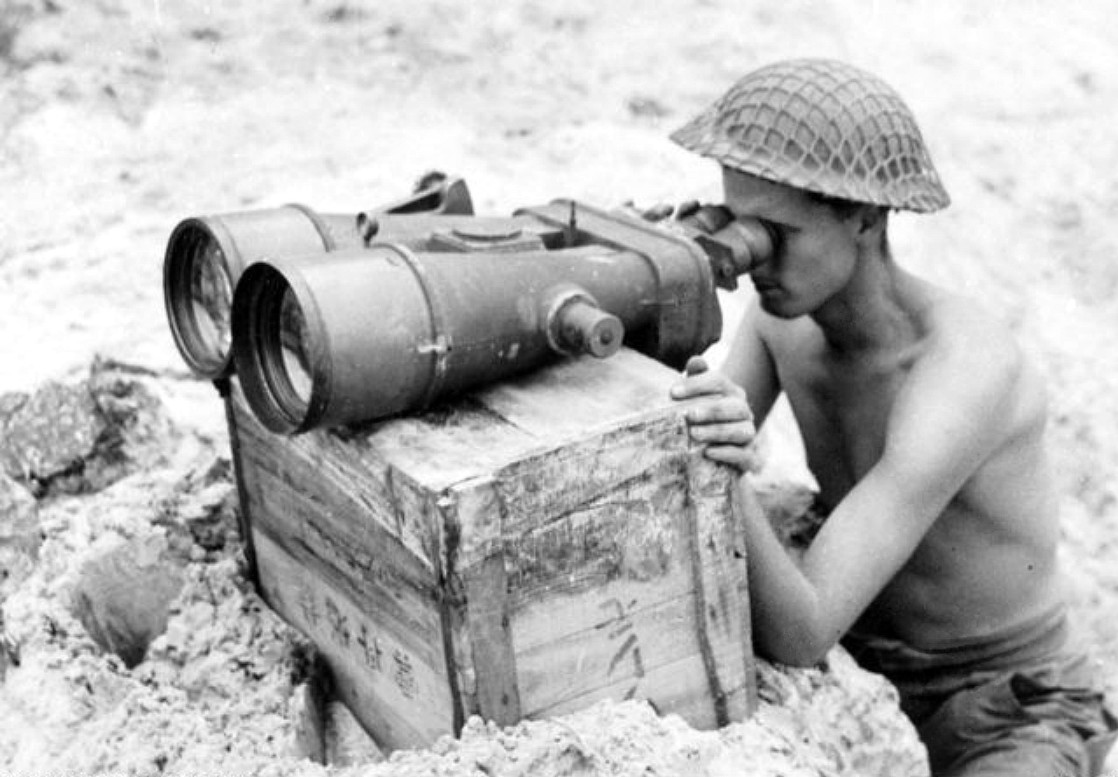 NZ sapper probes at the earth in the search for more mines after lifting (digging out) a German Tellermine, near Tripoli, Libya. Jan 1943. 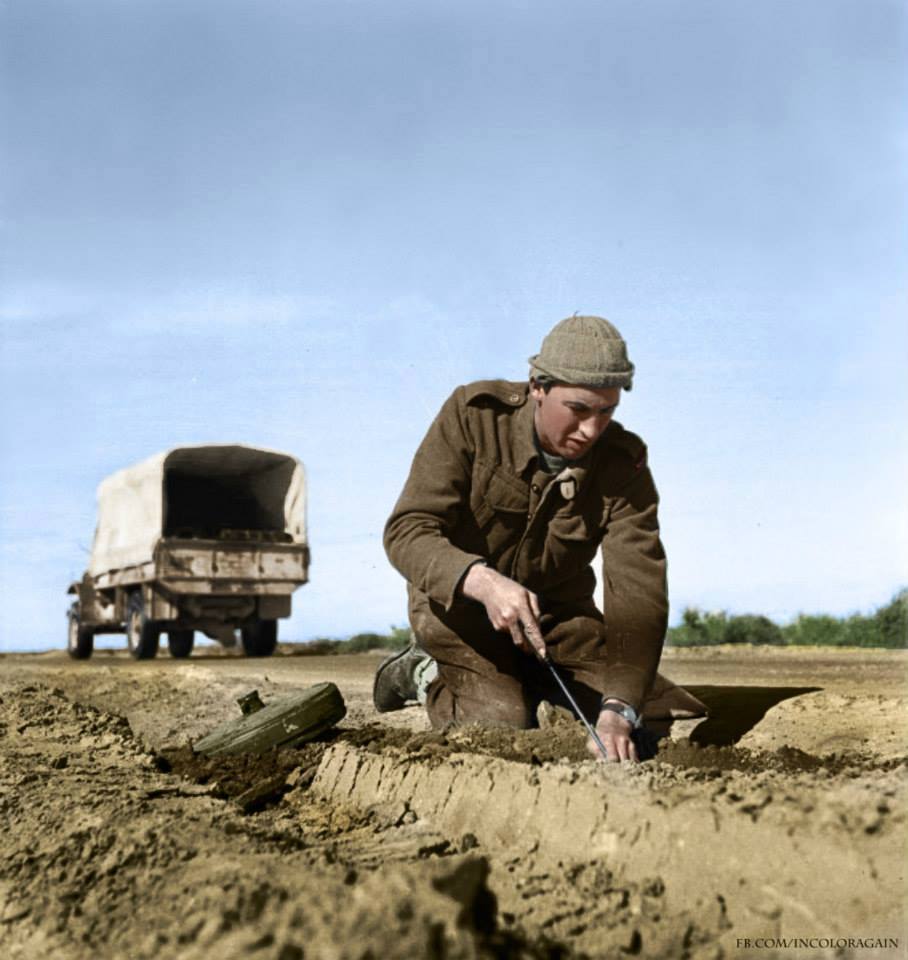 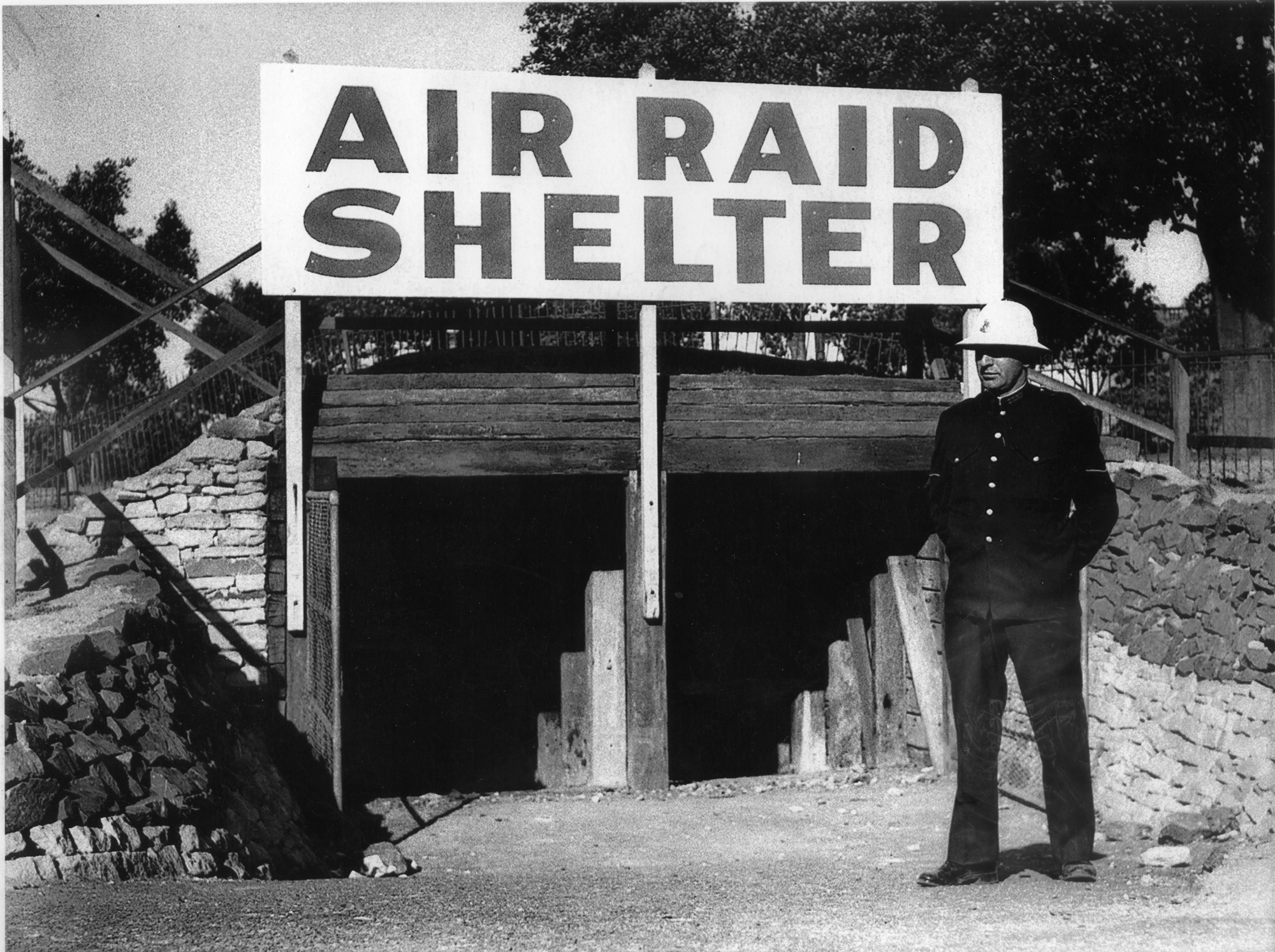 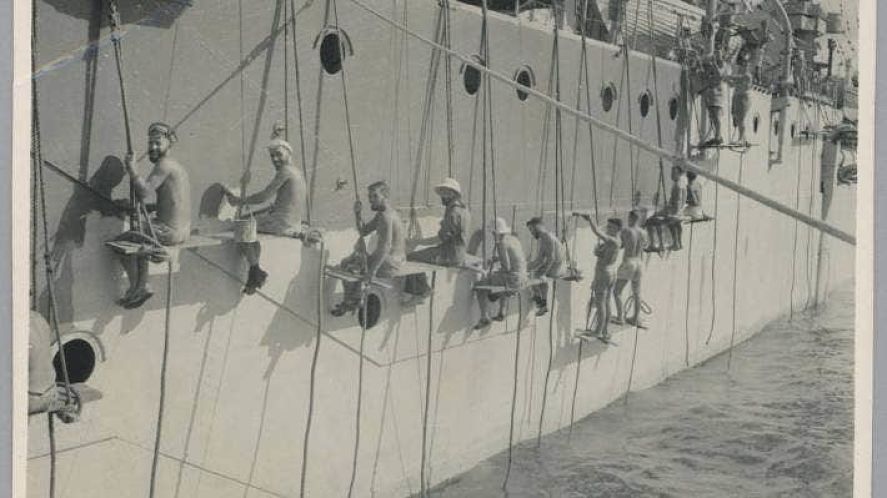 As always your pics piqued my curiosity.

HMNZS Leander was a light cruiser which served with the Royal New Zealand Navy during World War II. She was the lead ship of a class of eight ships, the Leander-class light cruisers.

On 13 July 1943, Leander was with Rear Admiral Walden Lee Ainsworth's Task Group 36.1 of three light cruisers: Leander and the US ships Honolulu and St. Louis. The task group also included ten destroyers. At 01:00 the Allied ships established radar contact with the Japanese cruiser Jintsu, which was accompanied by five destroyers near Kolombangara in the Solomon Islands. In the ensuing Battle of Kolombangara, Jintsu was sunk and all three Allied cruisers were hit by torpedoes and disabled. Leander was hit by a single torpedo just abaft 'A' boiler room. 26 crew from the boiler room and the No.1 4-inch gun mount immediately above were killed or posted missing. The ship was so badly damaged that she took no further part in the war. She was first repaired in Auckland, then proceeded to a full refit in Boston. 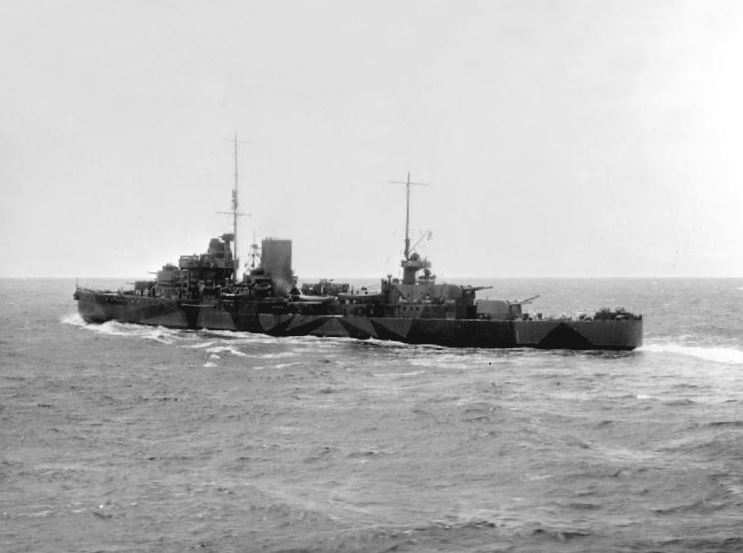 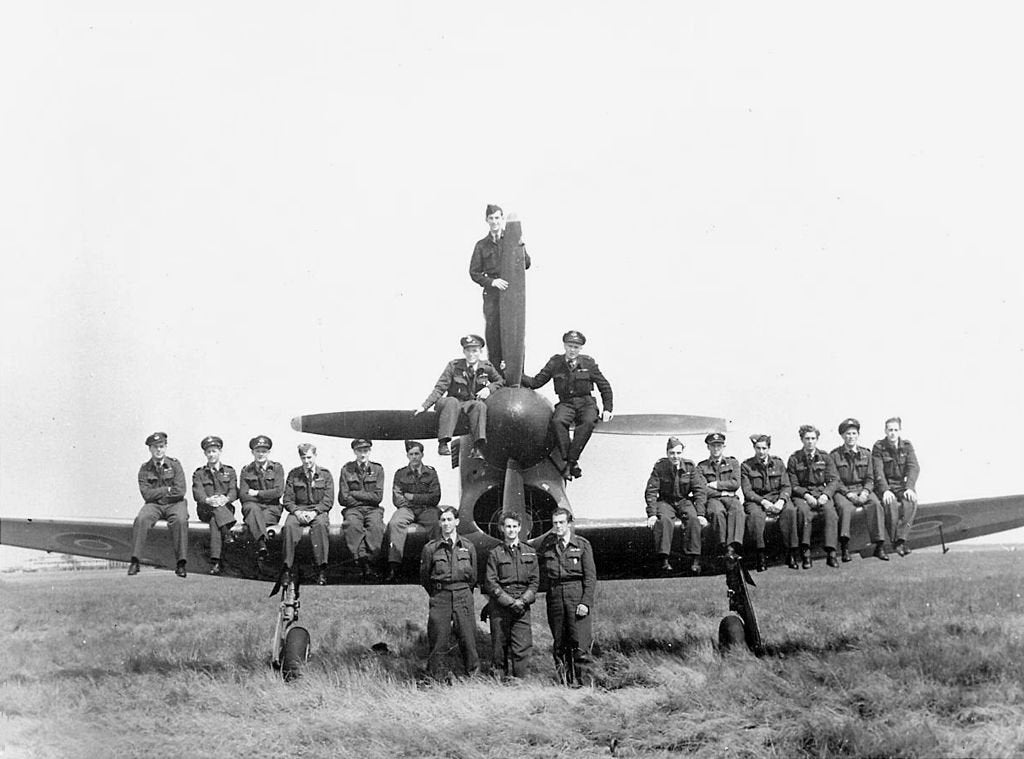 I was curious about what the difference was between the Typhoon and the Tempest and found....

The Hawker Tempest was a British fighter aircraft primarily used by the Royal Air Force (RAF) in the Second World War. The Tempest, originally known as the Typhoon II, was an improved derivative of the Hawker Typhoon, intended to address the Typhoon's unexpected deterioration in performance at high altitude by replacing its wing with a thinner laminar flow design. Since it had diverged considerably from the Typhoon, it was renamed Tempest. The Tempest emerged as one of the most powerful fighters of World War II and was the fastest single-engine propeller-driven aircraft of the war at low altitude.
- https://en.wikipedia.org/wiki/Hawker_Tempest

And this is a pretty cool old video describing the Tempest… 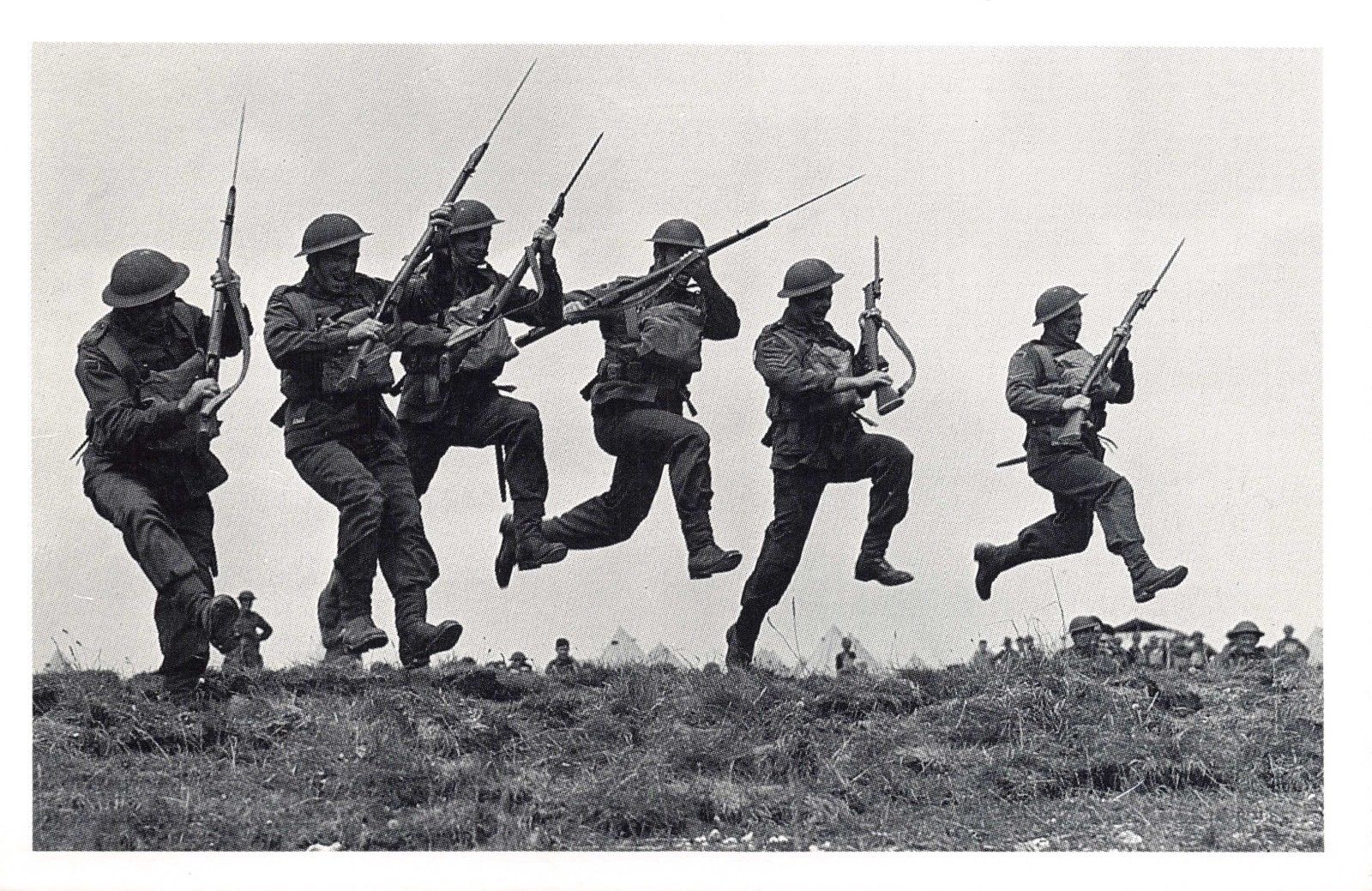 Australian soldier shown carrying an armful of 75 mm shells captured from the Italians. 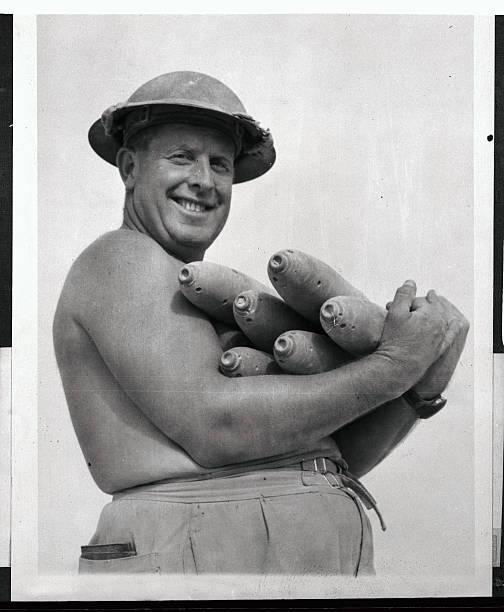