Chinese is interesting.
I suppose if you've never seen one before they don't want you to shoot it down thinking everything in the air is Japanese(?).

@Gnarly , it is a bit of a socks and sandals situation!
Z

Amazing a small nation like Japan could do what it did to a larger more populous nation like China, but not surprised given the dis-unity, infighting, political tit for tat and backstabbing that took place in China at the time.

Corruption was also a big problem.

Chinese soldier shows a mustard gas canister employed by the Japanese during the Battle of Changde. Hunan Province, 17 Dec 1943. 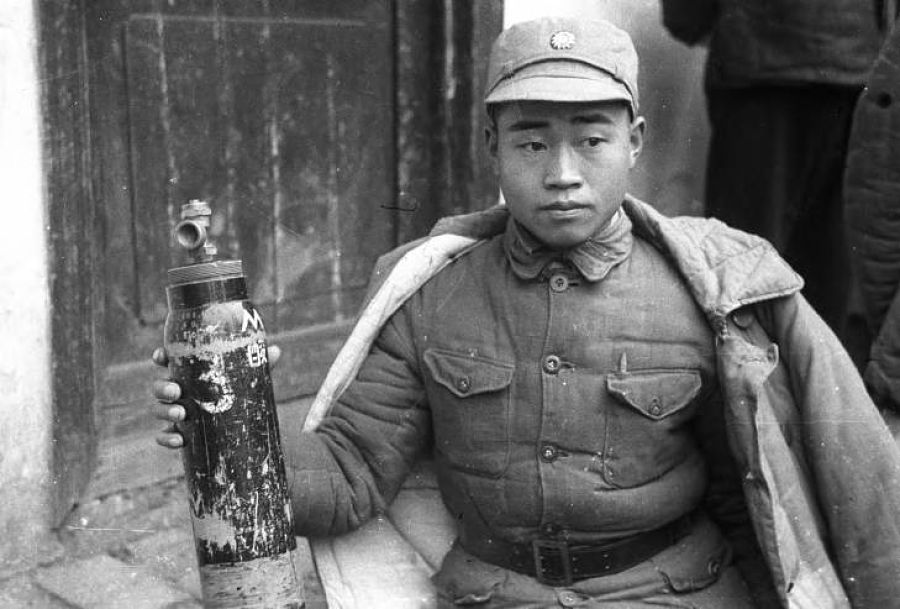 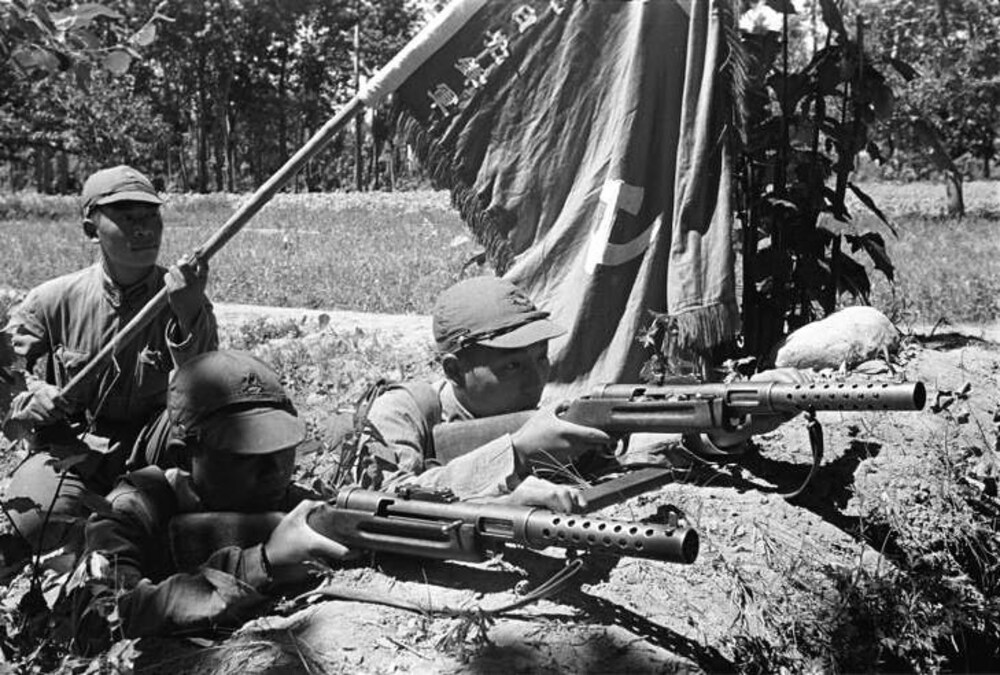