Field of Glory: King of the Hill

REIGNING KING OF THE HILL: @Nelson1812

(1 successful defence of his throne)

Here's an idea for a fun little ongoing competition (ran something like this quite a few years back for CM) -- should be fun and not admin-heavy at all.

We have a reigning KING on the hill and challengers lining up to depose him and take away his throne.

The reigning king and the challenger fight it out in a medium-sized Field of Glory Mirror battle (with period, army and map settings determined by the Tourneymeister -- me -- will be mixing it up and wide-ranging from Chariots to Romans to Huns to Vikings and everything inbetween) and the winner of those two battles either hangs on to the throne or depose the reigning king and gets to sit his backside on the royal upholstery -- as the next immediate challenger steps up.

Whoever survives the most challenges and keeps the royal seat warmest the longest gets bragging rights.
A defeated challenger or deposed king can rejoin the queue of challengers and await his chance for revenge
FOG battles go quite quick, so things should turn over at a good pace, and you'd add just a couple of battles to your dance card ...

You guys keen? Trash-talking and propaganda a MUST!

PS: participants would need to have ALL the FOGII expansions.
Last edited: Jul 27, 2019

If I was first to respond …. would that make me King?
Hope so!

Nope -- but you'd be in the opening battle to determine who's the first king ;-)

Instead of trash talking I will whisper soft things in your ear.

And I am absolutely in. Great idea @Rico!

Okay -- looks like we have our first two contenders to decide who will be the first KING OF THE HILL!

Battle Settings: (this info is also in the first post of this thread)

For our first battle, we go pretty much as ancient as Field of Glory allows (every battle will be a different time period and different armies) ... good luck to the generals!

We also have our first on the list of challengers waiting in the wings: @Wellsonian
O

Nelson1812, will you have the honour of setting it up?

olaf said:
Nelson1812, will you have the honour of setting it up?
Click to expand...

Yes, forgot to post that --- as first volunteer, @Nelson1812 has the honour of setting up the first battle

My turnaround time can be spotty, so how about adding me to the list of challengers once a king has been declared?

mTk said:
My turnaround time can be spotty, so how about adding me to the list of challengers once a king has been declared?
Click to expand...

Sure can do that.

Ok... first battle is under way between @Nelson1812 and @olaf to determine who sits first on the King of the Hill throne... feel free to join the challenger lists if you feel worthy to unseat the usurpers on the throne.

This should be a classic! Would like to get some play-by-play. 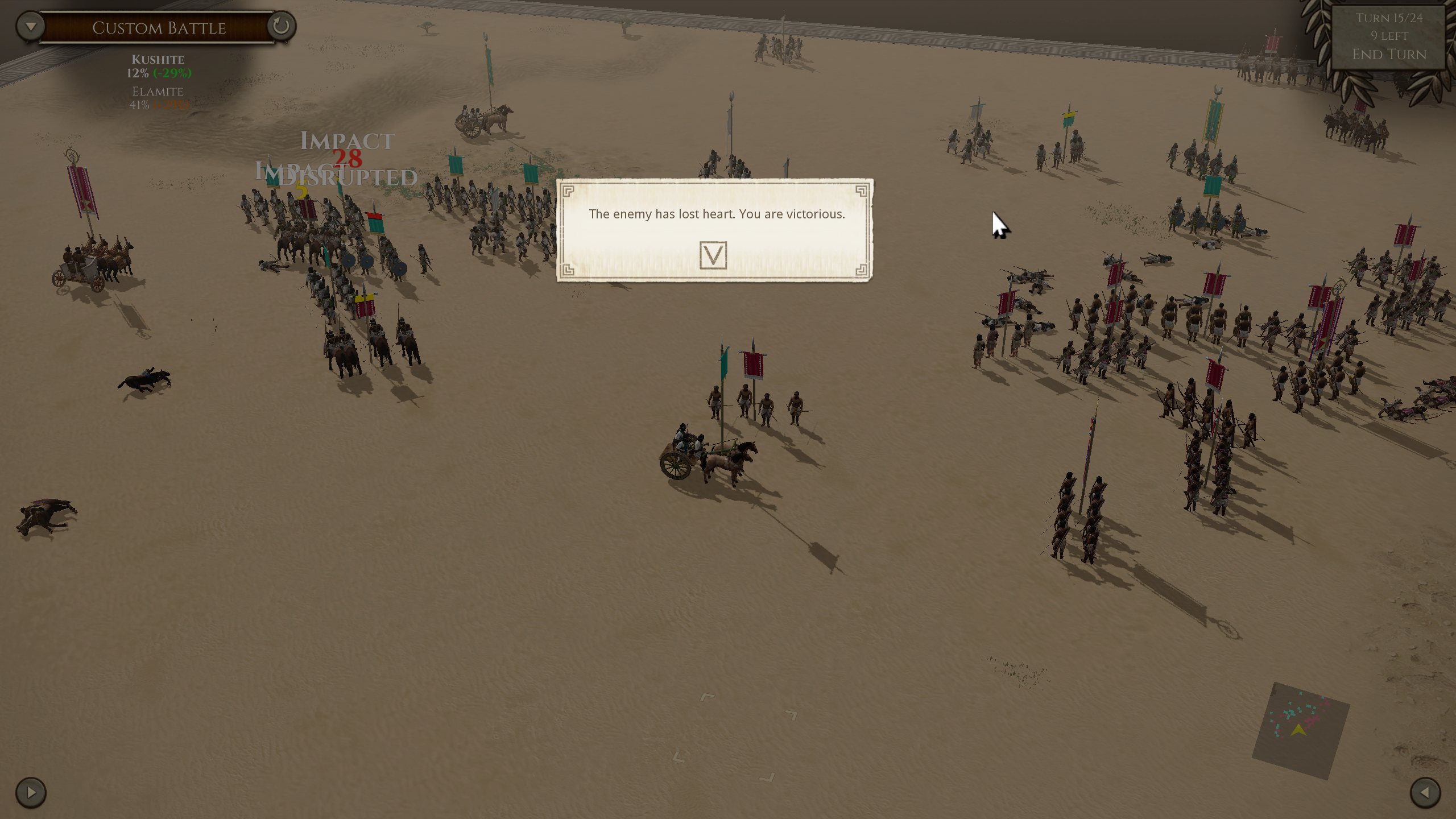 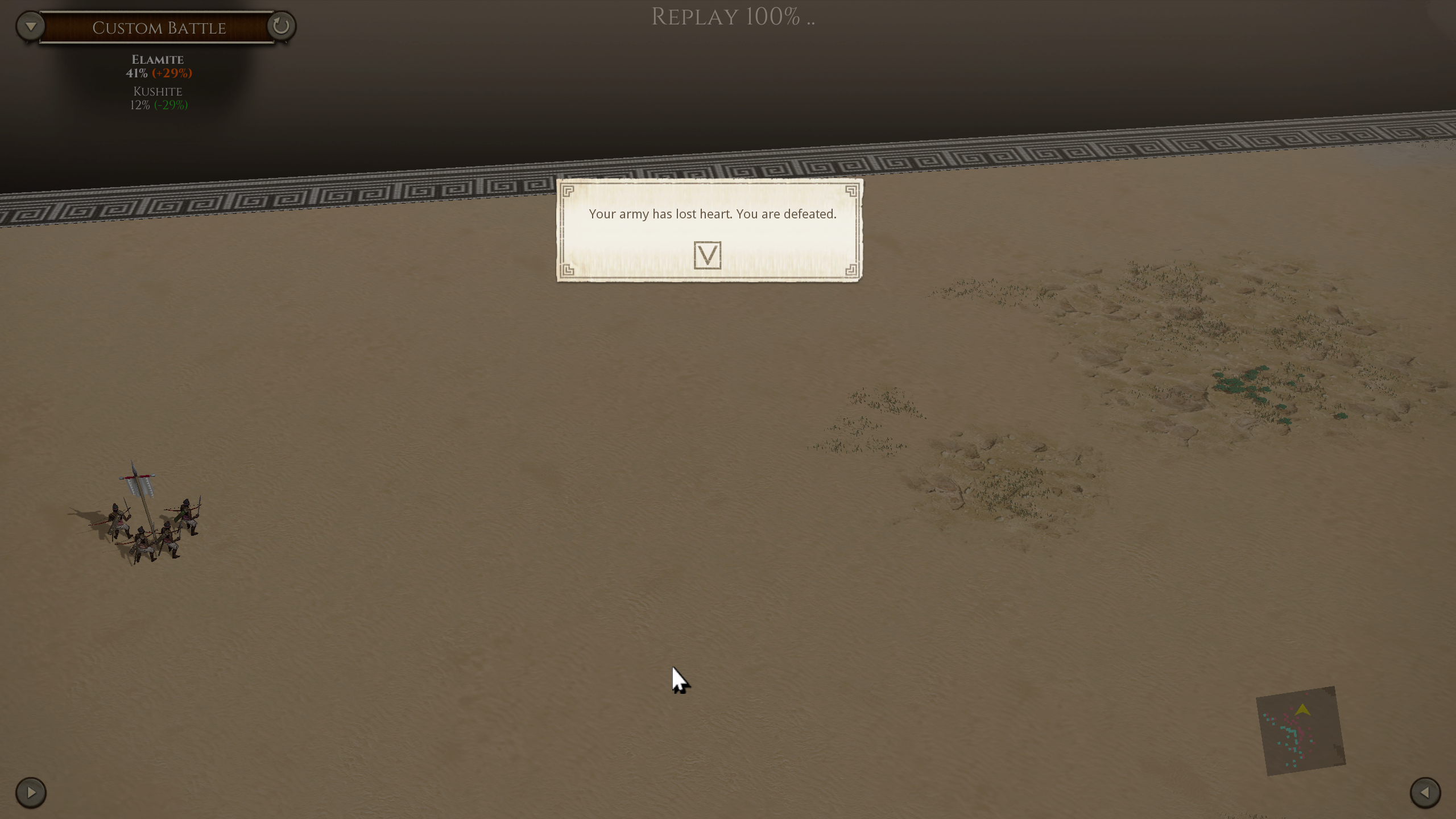 Drats … a Draw
@Rico your call!
Click to expand...

Exactly a draw too.

That could have been predicted.

Drats … a Draw
@Rico your call!
Click to expand...

First King of the Hill mirror battle ends in a DRAW!

Usually, in this type of competition, with a draw the reigning king retains his throne - but we don’t have one yet.