Around 8500 soldiers from 14 nations will participate.

The main focus of the land operations will take place between Setermoen and Bjerkvik in Northern Norway. In addition, there will be naval and air activity in the Troms region and parts of Nordland in Northern Norway.
About 1000 Special Forces soldiers will participate.

Someone is having fun.

Members of the Guard Jaeger Regiment, based on Helsinki's Santahamina Island.

My most favourite place to visit. I love hiking in Eastern Finland. 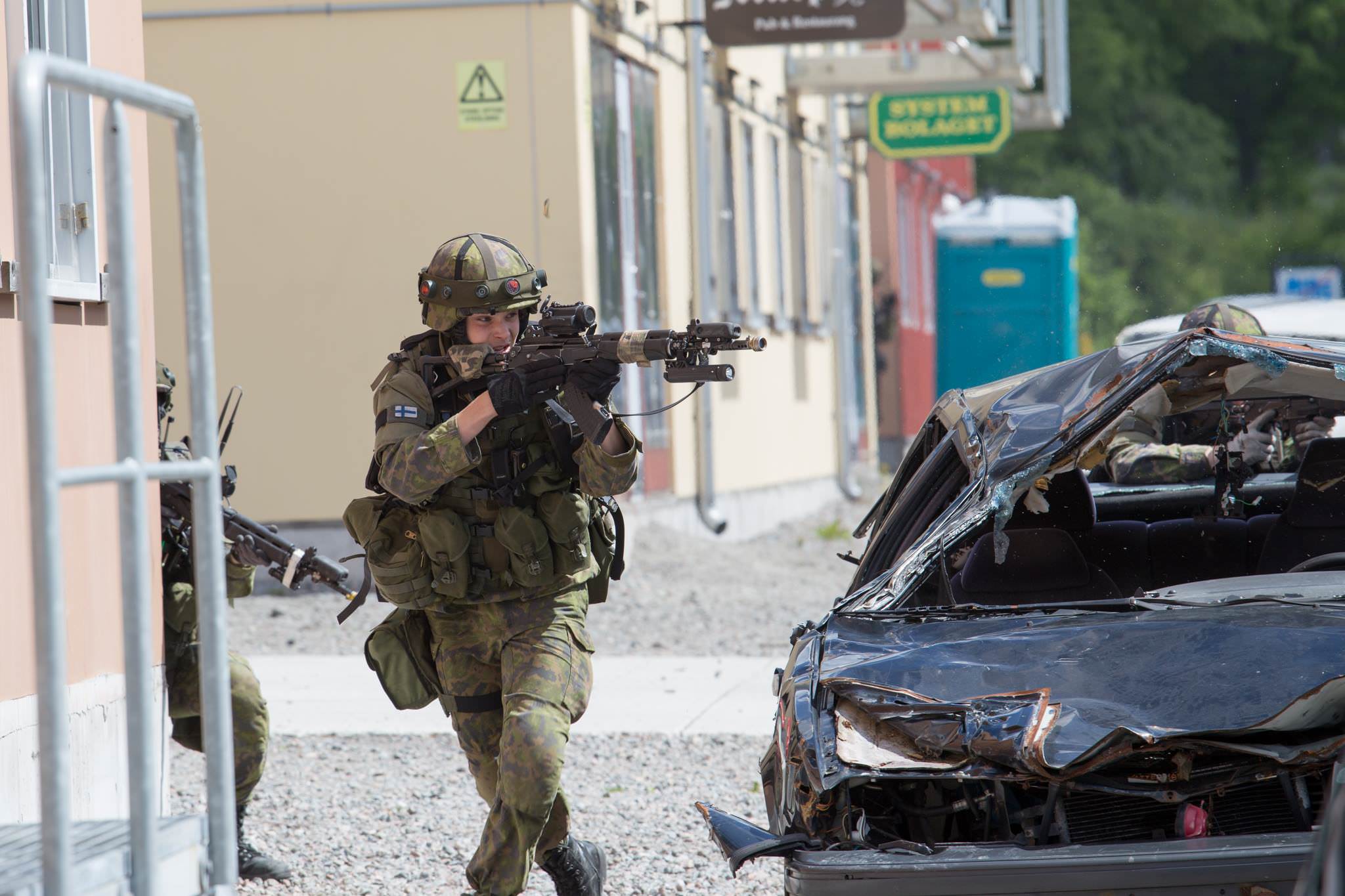 Hehe, nice background with the "Systembolaget" sign - that's the place we buy all our beer, wine and booze. A vital objective to control for sure. And is that a porta-potty ("Baja-Maja") next to it?

Wow, that was awesome. Great cinematography too.