The Distomo massacre was a Nazi war crime perpetrated by members of the Waffen-SS in the village of Distomo, Greece, during the Axis occupation of Greece during WW2.-

On June 10, 1944, for over two hours, Waffen-SS troops of the 4th SS Polizei Panzergrenadier Division under the command of SS-Hauptsturmführer Fritz Lautenbach went door to door and massacred Greek civilians, reportedly in revenge for a partisan attack. A total of 218 men, women and children were killed in Distomo, a small village near Delphi.-
Last edited: Jul 18, 2017

An PLZ P24 F fighter of the Royal Greek Air Force has made an emergency landing after a combat with a Messerschmitt Bf109 in April, 1941.-

Mt Lycabettus in Athens, observed by a german soldier.

Greek soldiers fight the Axis Italian Fascist invasion in the mountains of Albania during the Greco-Italian War, nov 1940.

Greek soldiers fend off the Fascist Italian invasion in the mountains of Albania .

This greek soldiers use a rangefinder to target invading enemy Italian positions in the Pindus mountain range, Greece. Nov 1940.

Partisans who fought german invaders during the battle of Crete, may 1941 .

Lost images were cleaned.
Except the @Cargol signature.

In a hospital in Athens, a nurse reads the weekly to wounded Greek soldiers during battle against the Italians, Jan 1941. 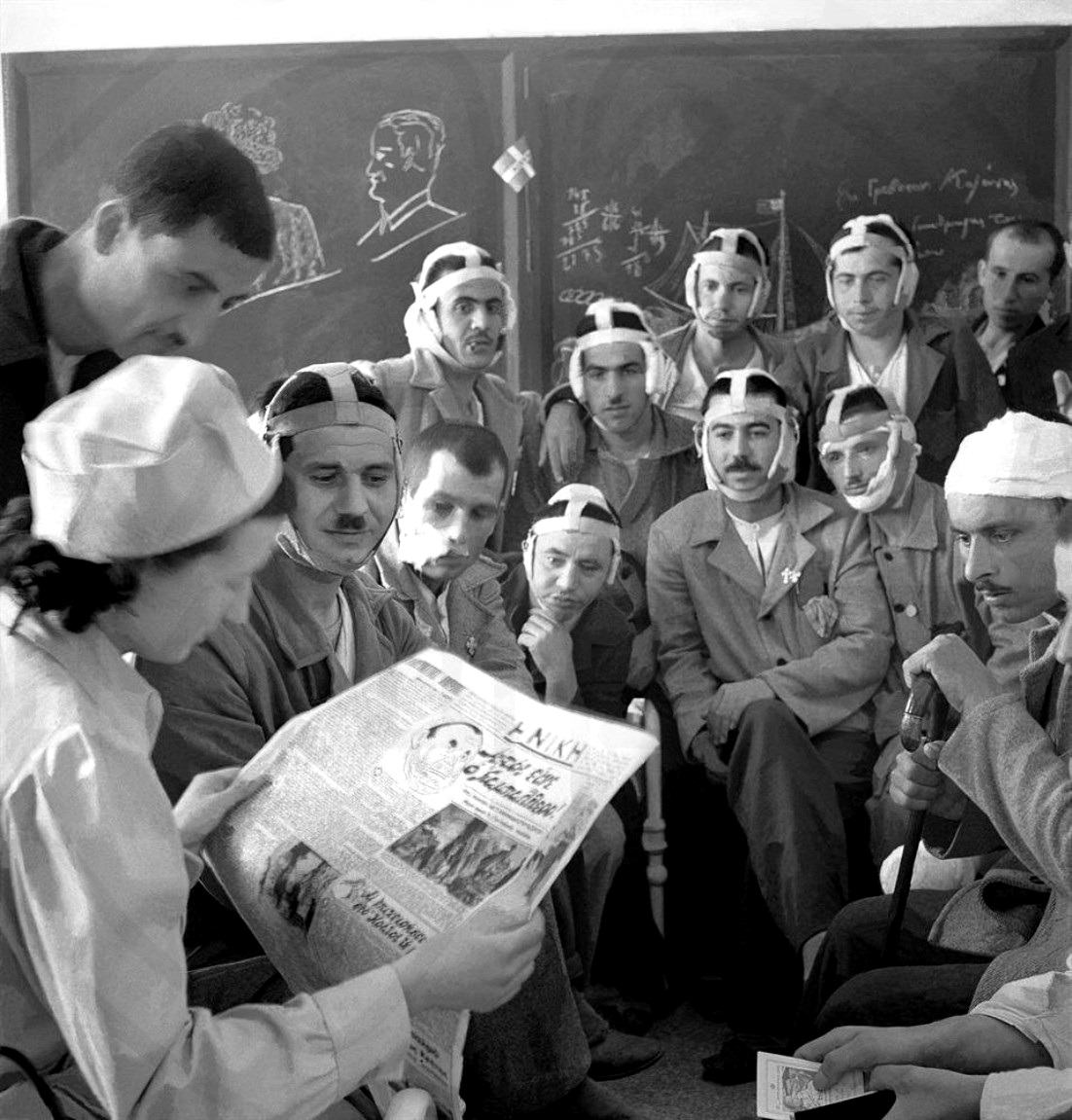 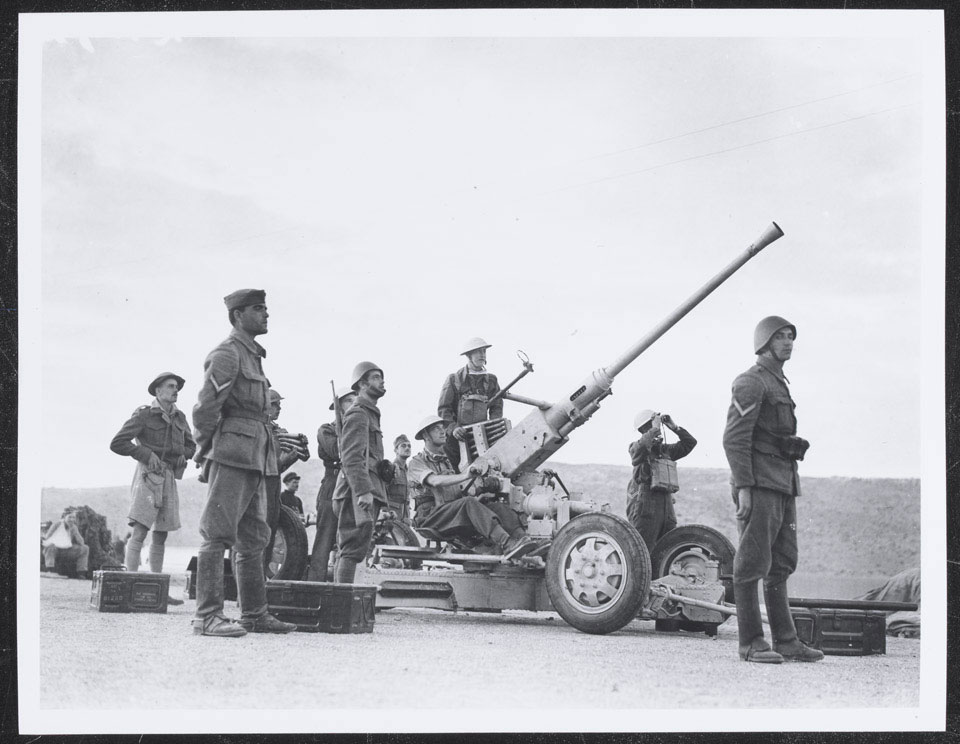 May, 1941, Greek soldiers mingle with a local civilian on Crete prior to the German invasion of the island. 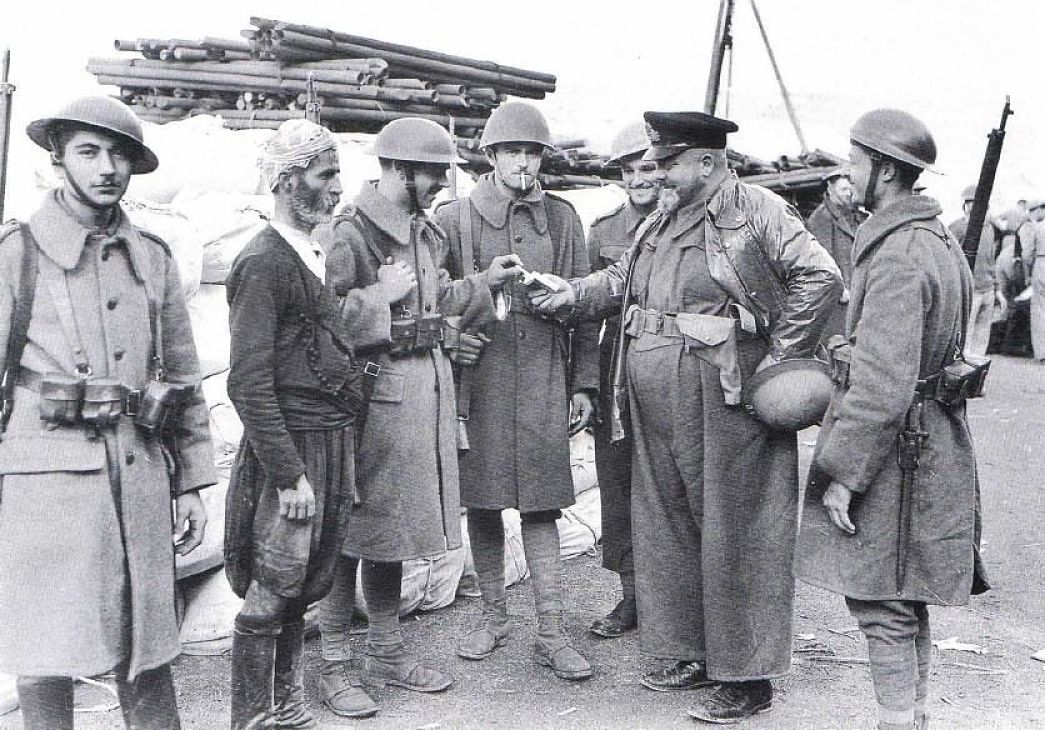