I Want You for the U.S. Army

On July 6, 1916, a poster depicting Uncle Sam beckoning viewers to enlist in the U.S. Army appeared in an issue of Leslie’s Weekly, a popular U.S. magazine. The poster’s creator, James Montgomery Flagg (June 18, 1877 – May 27, 1960), had no idea just how popular his creation would become. It would go on to be reprinted more than 4 million times by 1918 and become a permanent part of American culture. 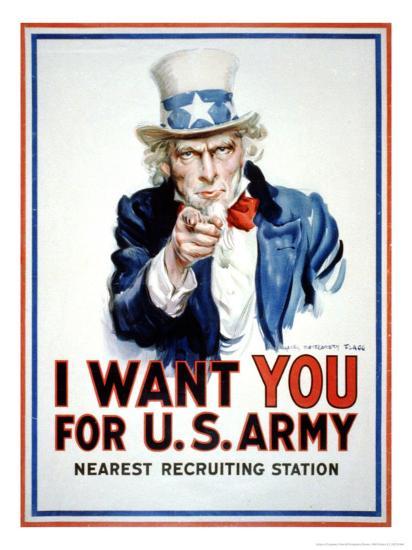 Flagg’s most iconic poster depicted the figure of a gallantly dressed Uncle Sam with the prominent text, “I Want You for the U.S. Army.” Flagg found inspiration in Alfred Leete’s (1882–1933) image of Lord Kitchener urging Brits to join the war cause. 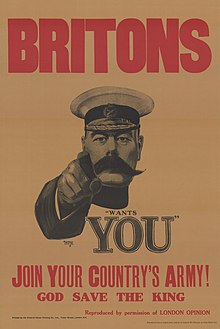 In an effort to save money by not hiring a model, Flagg used his own face (adding age and the white goatee) to create Uncle Sam, a move later lauded by President Franklin D. Roosevelt. While Uncle Sam dated to the War of 1812, Flagg brought it to life, giving the character an air of purpose that has itself become iconic.

The poster, officially adopted by the Army in 1917, became an effective recruitment tool to swell the ranks of the military. It was such a resounding success that it would be reprinted during World War II and pops up again and again in popular culture today. 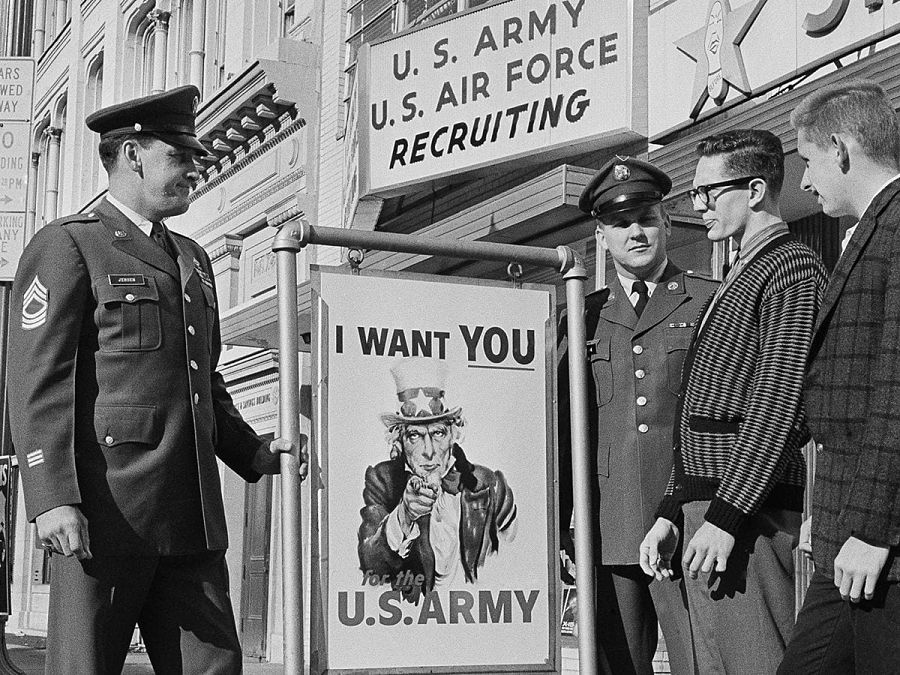 These results explain why the propaganda poster became so popular with government officials: It was immensely effective. So effective, in fact, that coinciding with the publication of the original Kitchener recruitment poster in September 1914, the British army saw the highest number of volunteers enlist for the entire duration of the war.

Today, the poster has largely been relegated to college dorm rooms and movie theaters. But many of the principles that were at play in propaganda posters during World Wars I and II have evolved as methods of manipulation. The digital age has ushered in a new form of artistic expression: the meme. 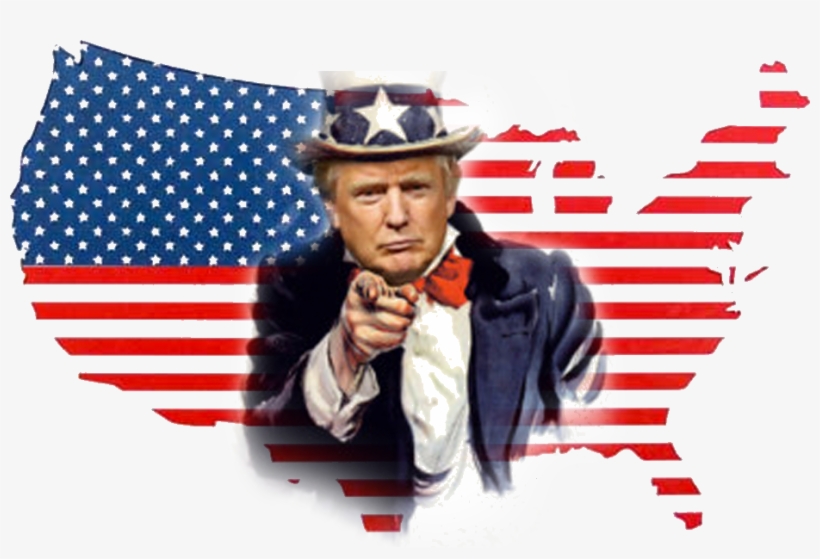 ​
Extract of an article published in The Washington Post

In the early 1980's, when I was in high school, my family received an advertisement in the mail. Fill out and return the enclosed postage free post card and receive a free Uncle Sam poster. I did so. A few weeks later an Army recruiter called. I ended up serving four years in the 82nd Airborne.

To be fair, I had intended on enlisting anyways. This just got me signed up sooner (while still in high school) on the delayed entry program. I had that poster for many years.
You must log in or register to reply here.
Share:
Facebook Twitter Reddit Pinterest Tumblr WhatsApp Email Link
Top