Here is the thread that we just post whatever we want. Pics, videos, poetry, music, text, anything......whatever. I'll go first.

Only art you mean?
In this case I present here a couple of paintings by Benito Quinquela Martin (1890/1977), who is considered a port painter and is one of the most popular painters in our country, his port paintings show the activity, vigor and rudeness of daily life in the port of Buenos Aires at the beginning of the twentieth century. 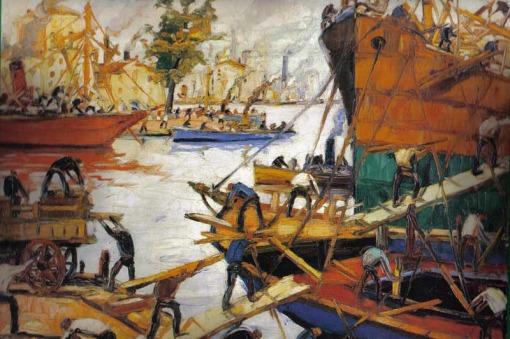 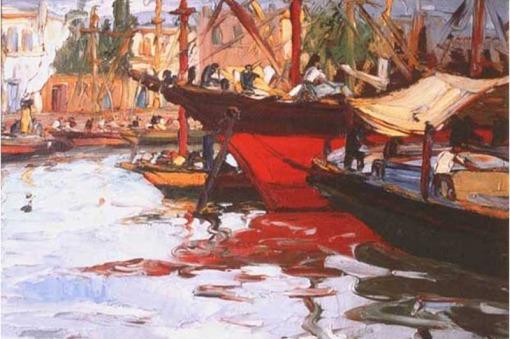 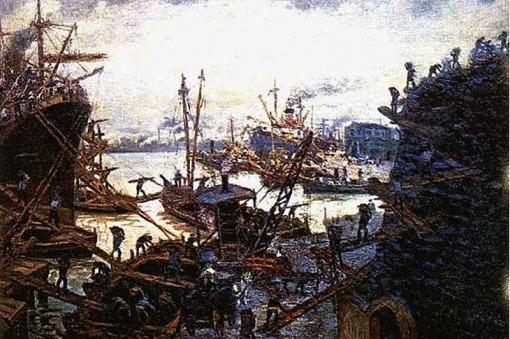 Not sure if I've posted this on these forums before. One of my favourite clips on youtube.
For best results, make full screen, and turn up the volume!

A dark and thought provoking reflection of the world. Enjoy.

ONE last before I get back to work. Warning STRONG language. Good for anger management heh heh.

I'm always listening to music.....and think this is just great.


...and also love to travel - having been to many countries, I find myself being drawn back to Canada (been twice)........in particular western Canada......so beautiful, so vast......if you've never been and ever get the chance you should visit.........I've still got over 700 photos to sort through from my trip last year - here's a great video to give you an idea of what you are missing.......

Eric Whitacre is a dude who wanted to be a rock star - until he discovered classical.
He became a composer and conductor instead!

I love this project of his. He composed a song for a choir.
It is called Lux Aurumque, which means Light and Gold.

Then he gathered amateur singers from all over the world, got them to record their track.
Then he put them all together.

The result is hauntingly beautiful. Chills every time.
Such majestic sounds, but the faces are ordinary people. Gorgeous.
He's done several more since then, but this remains my favourite.

I suggest making full screen and turning up the volume!!

The face of war, Dali.

I feel like this thread needs a better title.

Lettuce Man has no street cred!

THE most awesome (and most hilarious) band scene ever created in the history of the world.