Designed in the United States in 1911 by U.S. Army Colonel Isaac Newton Lewis (and based upon an earlier overly-complex design by Samuel McLean), the Lewis gun comprised an early light machine gun widely adopted by British and Empire forces from 1915 onwards.

Frustrated in his aim of persuading the U.S. Army to adopt his new design Colonel Lewis retired from the army and set sail for Belgium, arriving in January 1913. The Belgian Army was quick to see the merits of the gun and ordered that it be manufactured at Liege using common British 0.303 inch calibre ammunition. Shortly afterwards the Birmingham Small Arms Company also bought a license to manufacture Lewis' weapon.

Weighing 12kg the air-cooled 1914 model Lewis Gun featured a 47 (later 97 for aircraft) cartridge circular magazine. By means of an adjustable clock-type recoil spring the gun's firing rate could be regulated, ranging from 500-600 rounds per minute, although shorter bursts were more usual. With its adjustable sights and bipod support the Lewis Gun proved effective to some 600 metres.

Nicknamed 'the Belgian rattlesnake' by German forces who came up against the weapon in 1914, the Lewis was formally adopted as the standard issue British Army machine gun from the close of 1915. By 1916 approximately 50,000 had been produced. Although in 1915 each British battalion on the Western Front had just four Lewis Guns, by 1917 each infantry section boasted its own Lewis gunner and backup, with battalions by now deploying 46 Lewis Guns.

As a light automatic machine gun it was considered the best and most reliable available at the time and was soon adapted for use both at sea by the Royal Navy, and for use in the air by aircraft observers (with the Vickers Gun used for forward firing through the aircraft's propeller blades). When used in the air the Lewis' air cooling jacket and fins could be dispensed with: it then weighed just 9kg.


With the advent of armoured cars the Lewis found a ready place, and was similarly used both on tanks and - at the other end of the spectrum - on motorcycles.

The Lewis Gun was belatedly adopted by the U.S. Army in 1917, manufactured in New York using 0.30 inch calibre ammunition. Although a popular choice the gun was nonetheless expensive to manufacture, for all that six could be produced in the time it took to manufacture a single Vickers Gun.

In time the Lewis was replaced in the U.S. Army by John Browning's automatic rifle (BAR). However the Lewis Gun remained in use long after the end of the war given the vast numbers that had already been manufactured.

... shows what a clunky weapon this was to take apart and service and even to load that magazine...

Americans training on a Lewis machine-gun at the Observers’ School of Aerial Gunnery, England, June 24 1918. 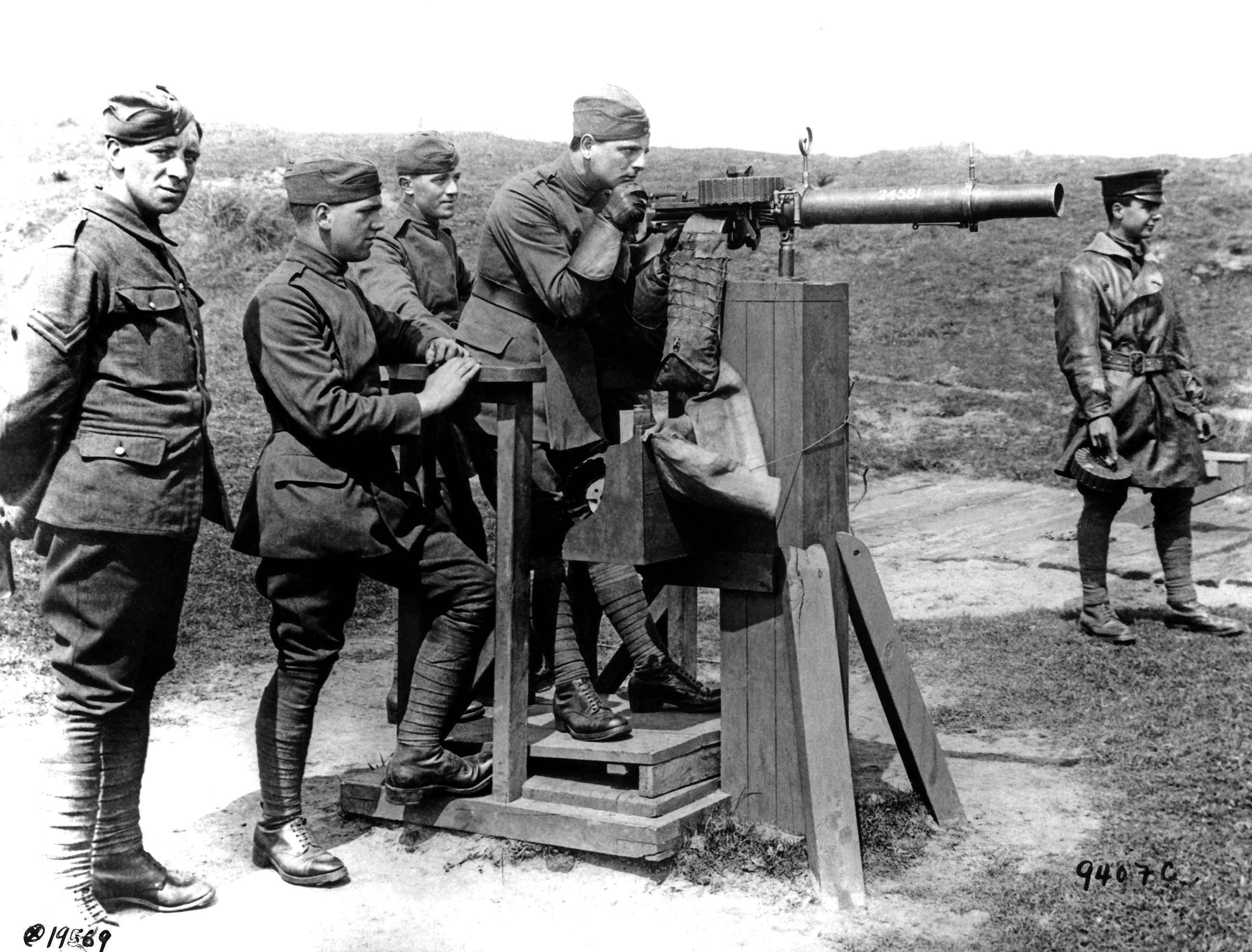 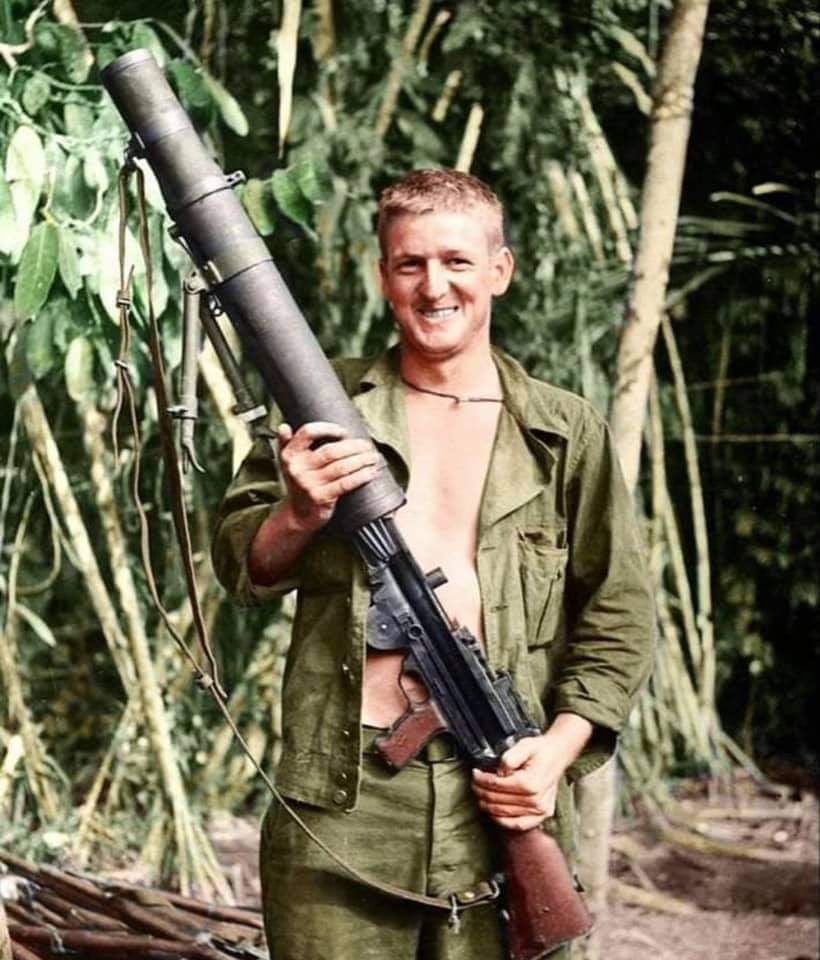