Conceptualized in 1936 as a twin-engine, high-altitude interceptor, the P-38, designed by Clarence “Kelly” Johnson, would go on to become the most successful twin-engine combat aircraft. In 1937 the Army Air Corps authorized building the prototype XP-38, which was delivered on January 1, 1939. First flight of the prototype took place on January 27, 1939 and the first service models were delivered in June, 1941.- 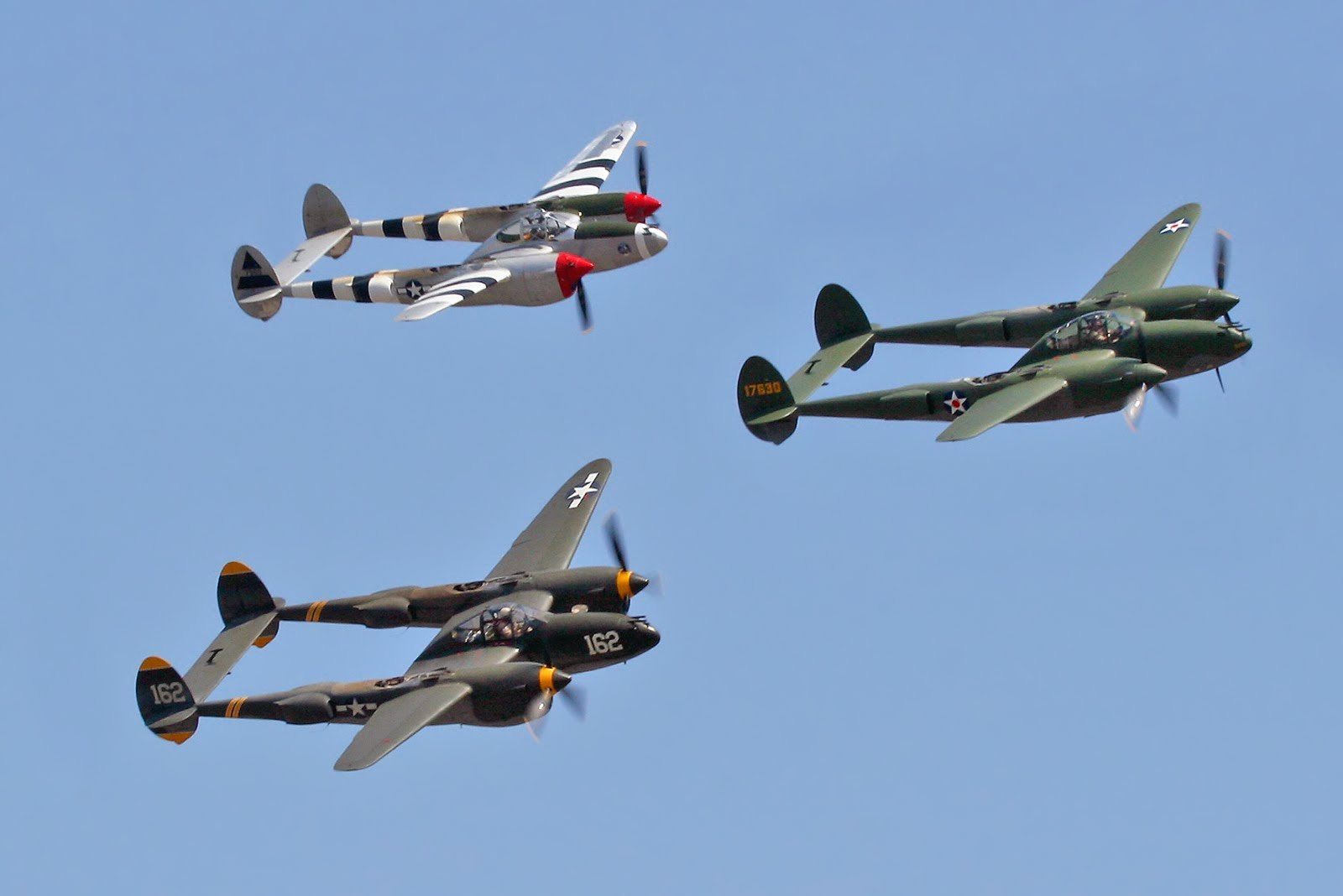 Nicknamed “Der Gabelschwanz Tuefel,” or “the fork-tailed devil,” by the German Luftwaffe, the P-38 shared credit for the destruction of the first German aircraft by an U.S. Army Air Force fighter on August 14, 1942. The P-38 primarily served in Europe and North Africa. Its long range and twin engines made it well suited to duty in the Pacific, although smaller numbers were deployed to the Pacific theater due to production limits. - 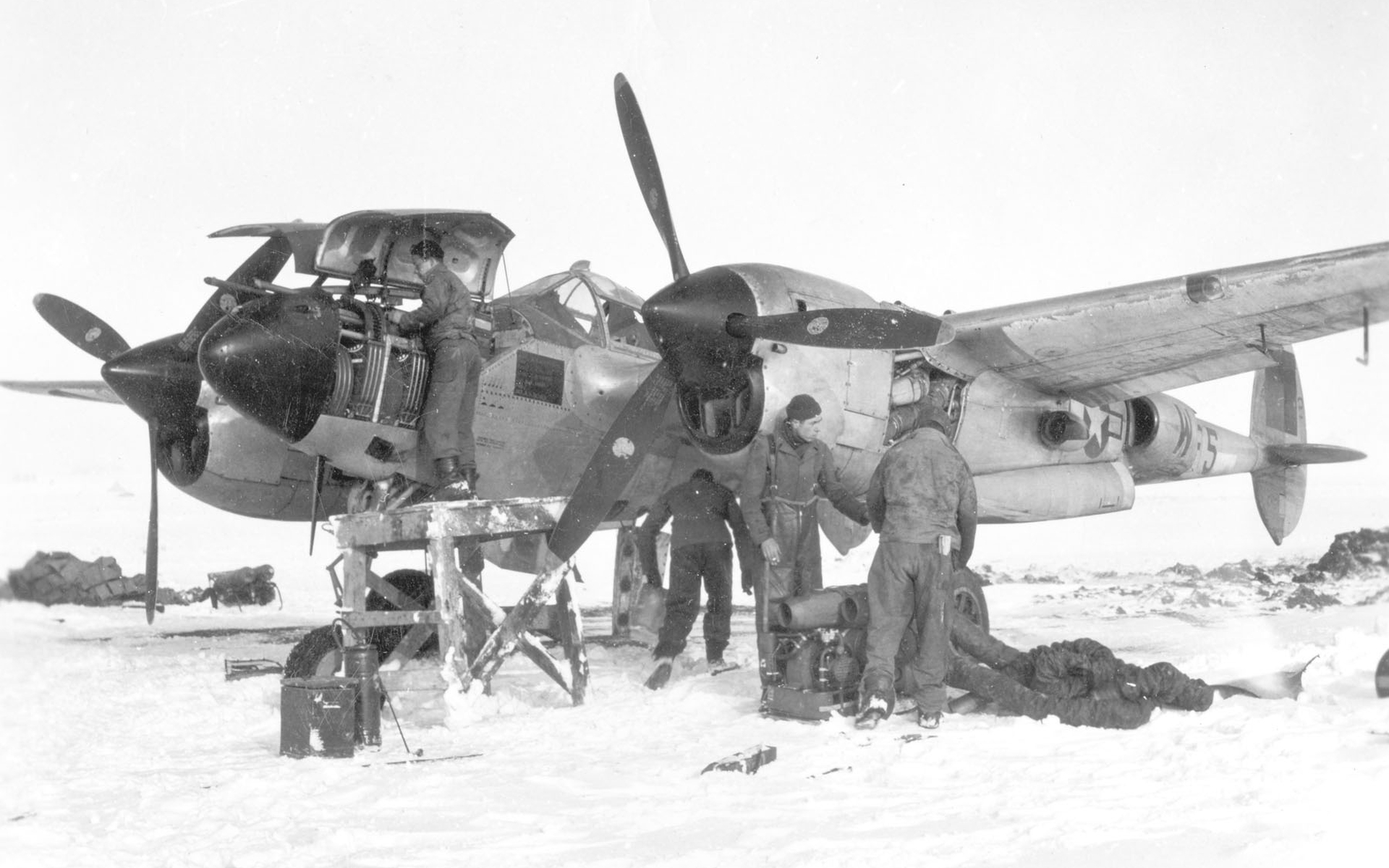 The P-38 played a vital role in Allied war efforts, helping to achieve air superiority over Africa in 1942 and 1943, supporting the invasion of Sicily, escorting B-17 and B-24 bombing runs, and bombing Romanian oil refineries. By war’s end, the P-38 was responsible for downing more Japanese aircraft than any other Allied plane.-

As the war went on the P-38 turned out to be much more than just a combat aircraft. Many P-38s were fitted with cameras and used as reconnaissance aircraft, providing valuable intelligence data throughout the war.

By 1944 P-38s were being phased out, but continued to play a major role in the war effort in both combat and reconnaissance roles until VE Day. Some of the aircraft that stayed in service after the war were transferred to the new United States Air Force and redesignated as F-38s in June, 1948. By 1950 all of the P-38/F-38s were retired from service. 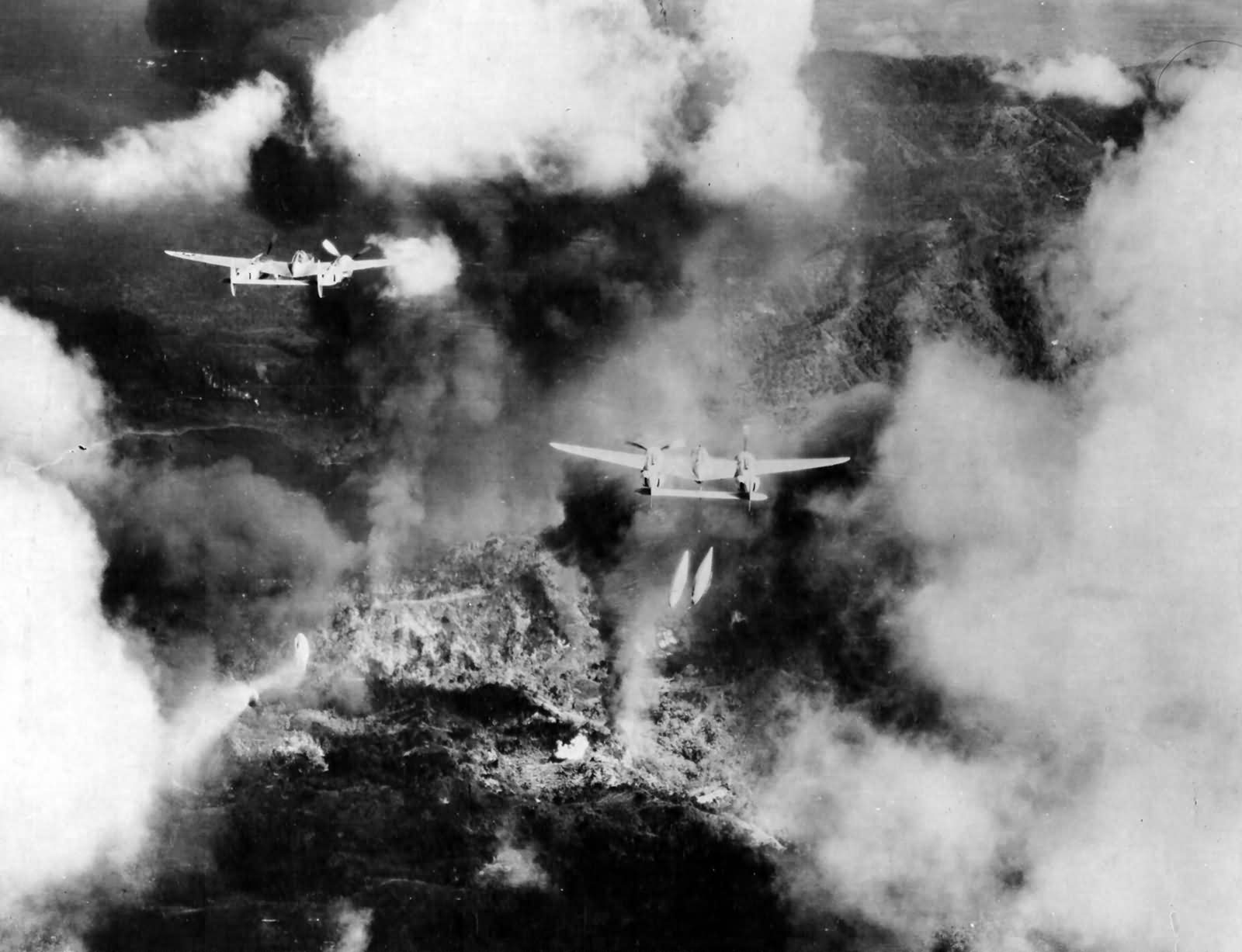 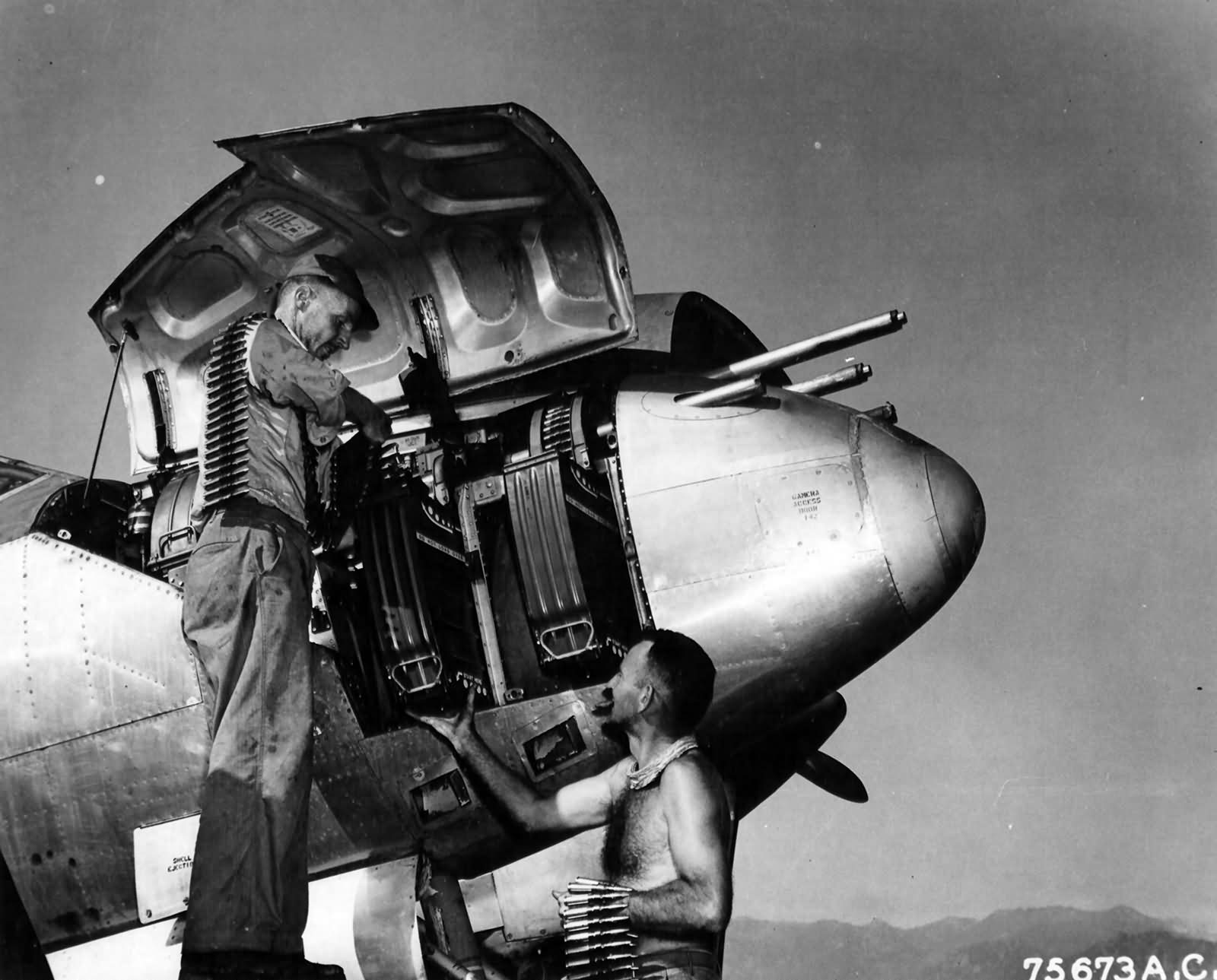 My 2nd favorite WWII fighter after the F4U. If I were a fighter pilot I would have liked the idea of two engines and all those weapons!

The french writer Antoine de St. Exupery, in the cockpit of an P-38 Lightning, in the days before his disappearance during a recon mission on behalf of the Free French Air Force in july, 1944.

Louis said:
The french writer Antoine de St. Exupery, in the cockpit of an P-38 Lightning, in the days before his disappearance during a recon mission on behalf of the Free French Air Force in july, 1944.
Click to expand...

The death of St. Exupery is a sad story. He was depressed ecause of bad publicity, he was deemed a collaborator with the nazis in parts of the public. It is assumed that, because of this, he looked for a way to die in an airplane... He flew Recon mission after Recon mission, and couldn't be talked out of it by anyone, until he met his fate. He was allowed only five combat sorties initally, but the sortie he didn't return from was his ninth.
https://en.wikipedia.org/wiki/Antoine_de_Saint-Exupéry

A patient being prepared for transport during a drill, 1944. The aircraft is an F-5B Lightning “Lucky” fitted with two drop tanks modified for use in high speed medevac operations.

I'd have to be pretty badly injured to agree to that. That guy looks like he qualified.

That had to be very loud for the transported patient if I see how nearby the propeller is.

Sempai said:
That had to be very loud for the transported patient if I see how nearby the propeller is.
Click to expand...

But.. at least a beautiful picture of the landscape.

Hm, if a patient really was in the state to enjoying it? Thought this kind of transportation was only for really heay cases.

Nurse? Can you hand me the bedpan... 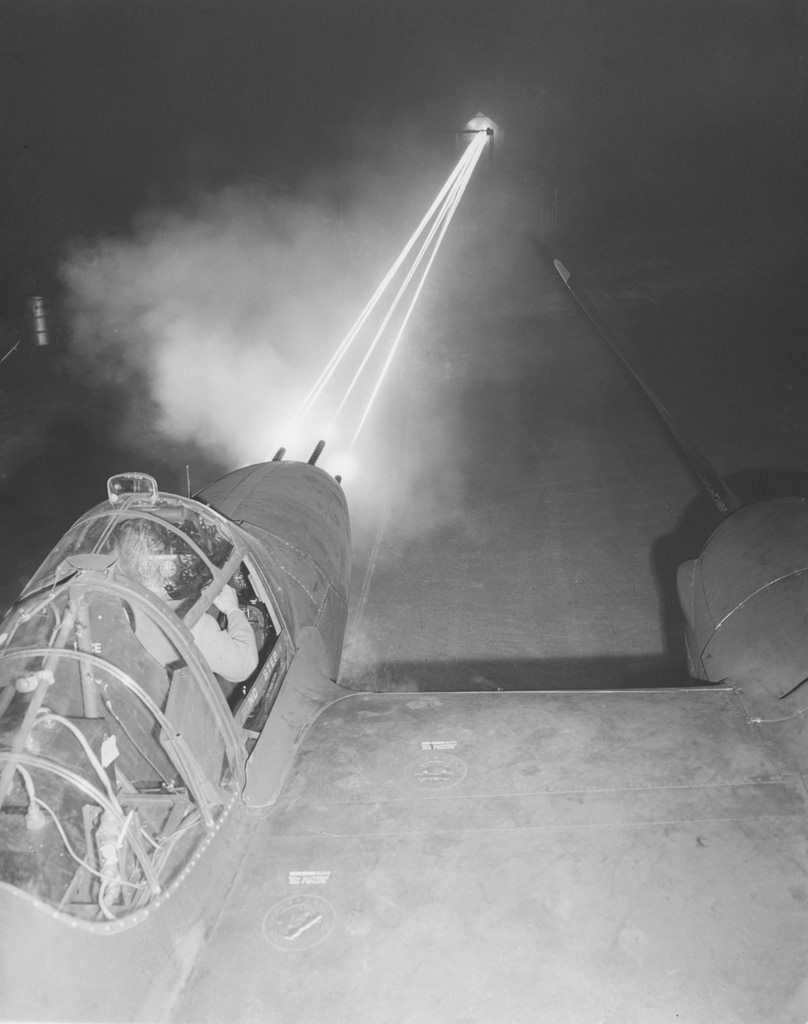 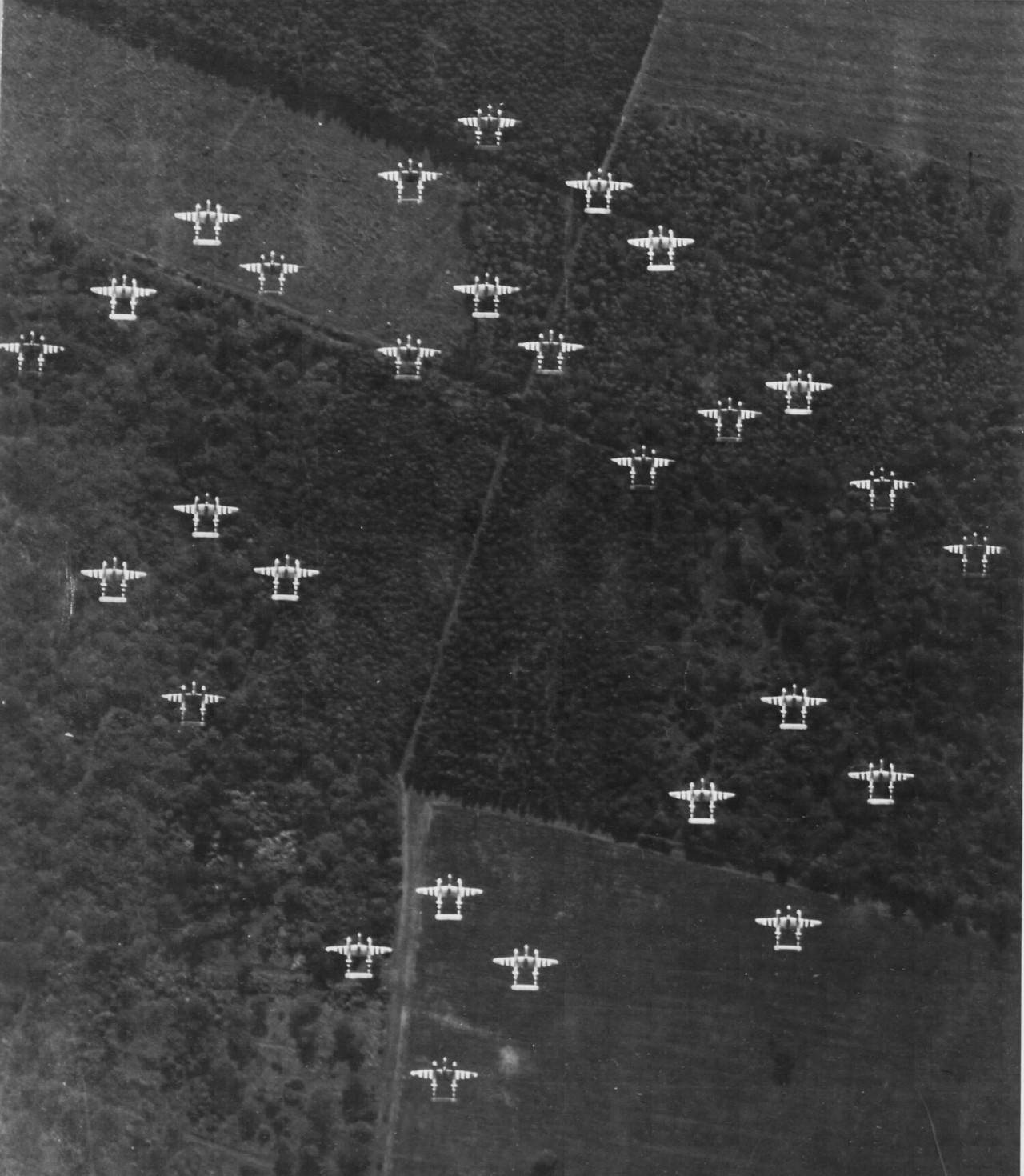