And no pictures mTk!!
P

I wouldnt be handling that ordnance... cant be safe!!

He seeks Interpol these boys who have their faces covered?

I really do not know, I found on the web .- The article said: Swiss Army Tank
P

The British Splendour was making its way from Houston, TX to ultimately meet a British bound convoy off of Nova Scotia and deliver 10,000 tons of gasoline. As the tanker approached the Hatteras area, its captain was quite of aware of the potential danger and was plotting his strategy to navigate thru the area unharmed. The Splendour was not without means of protection as it was armed with a 4" gun, a 12 pound gun, a .40 mm Bofors gun and two machine guns. In addition, the tanker was being escorted by two armed trawlers — the HMS St. Zeno (FY-280) and HMS Hertfordshire (FY-176).

The tanker captain decided to run as close to shore as possible following the 8 fathom line. Unfortunately, the U-552, captained by Erich Topp, by was waiting, possibly disguising itself as a blinking buoy. The tanker presented the U-552 with a perfect target setup and a torpedo was soon on its way. It struck the Splendour on the port side near the engine room killing 12 crew members. The explosion started a fire which quickly spread to the gasoline bunkers and soon the ship was ablaze. The captained ordered abandon ship and the 41 survivors took to three lifeboats and one life raft. The ship settled at its stern and continued to burn. Survivors were picked-up by the trawler St. Zeno and were taken to Norfolk. KL Topp and the U-552 continued its rampage torpedoing the Lancing, Atlas, Byron Benson, and Tamaulipas on this patrol.
Last edited: Jul 21, 2017

Found this video on YouTube - I think it's quite interesting too:

The authentic sound of a Japanese A6M5 Zero with a fully-restored original Mitsubishi Sakae radial engine. This particular Zero was built by Nakajima in 1943, captured by U.S. forces on Saipan in June 1944, shipped to the U.S. for evaluation, sold for salvage, and then eventually being purchased and restored by the Planes of Fame Museum in Chino, California.-

Not your typical M 60 MBT 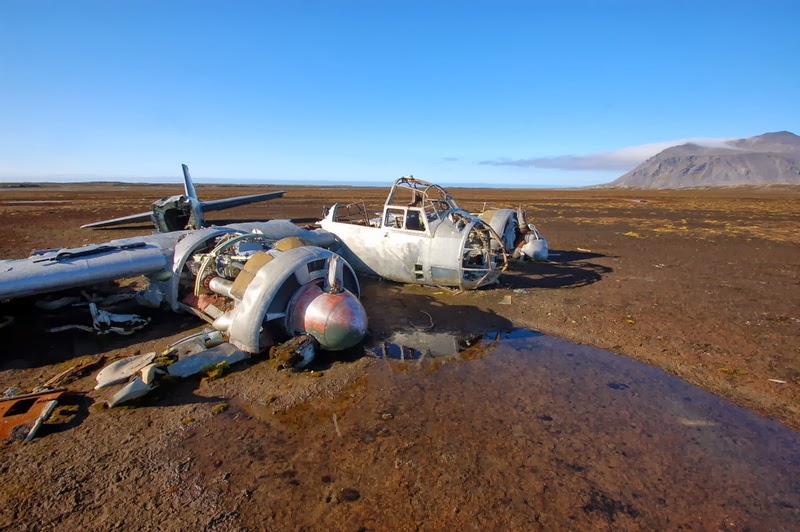 Very interesting Ilya....
Stop by our section "Introductions" and you present to the community. -
I