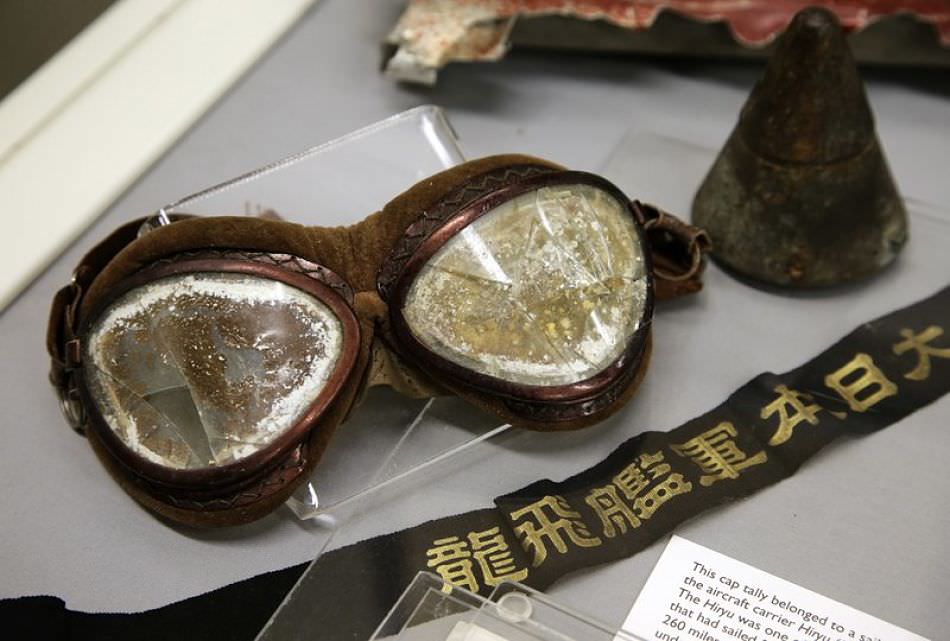 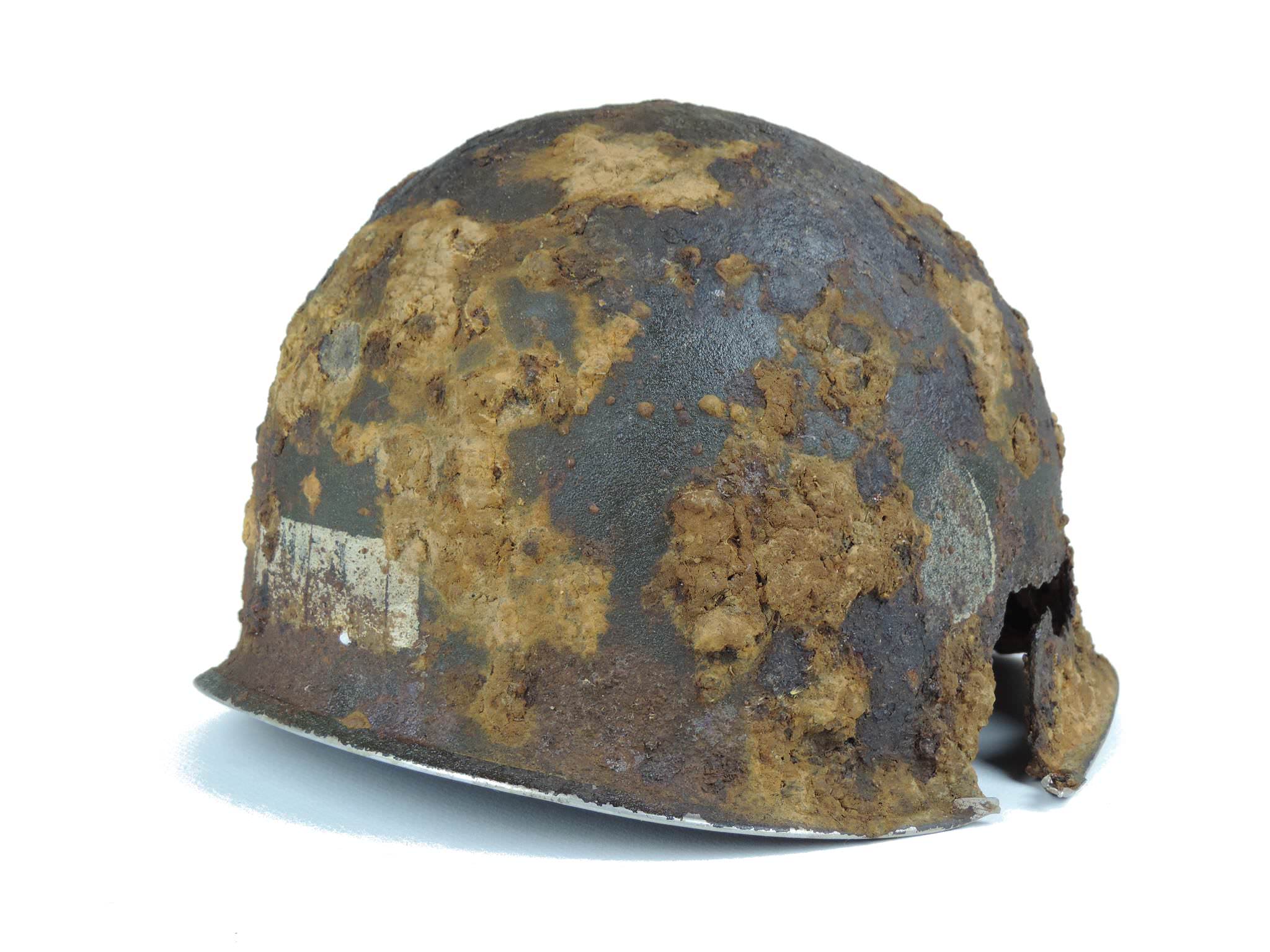 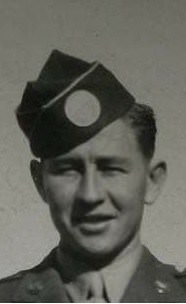 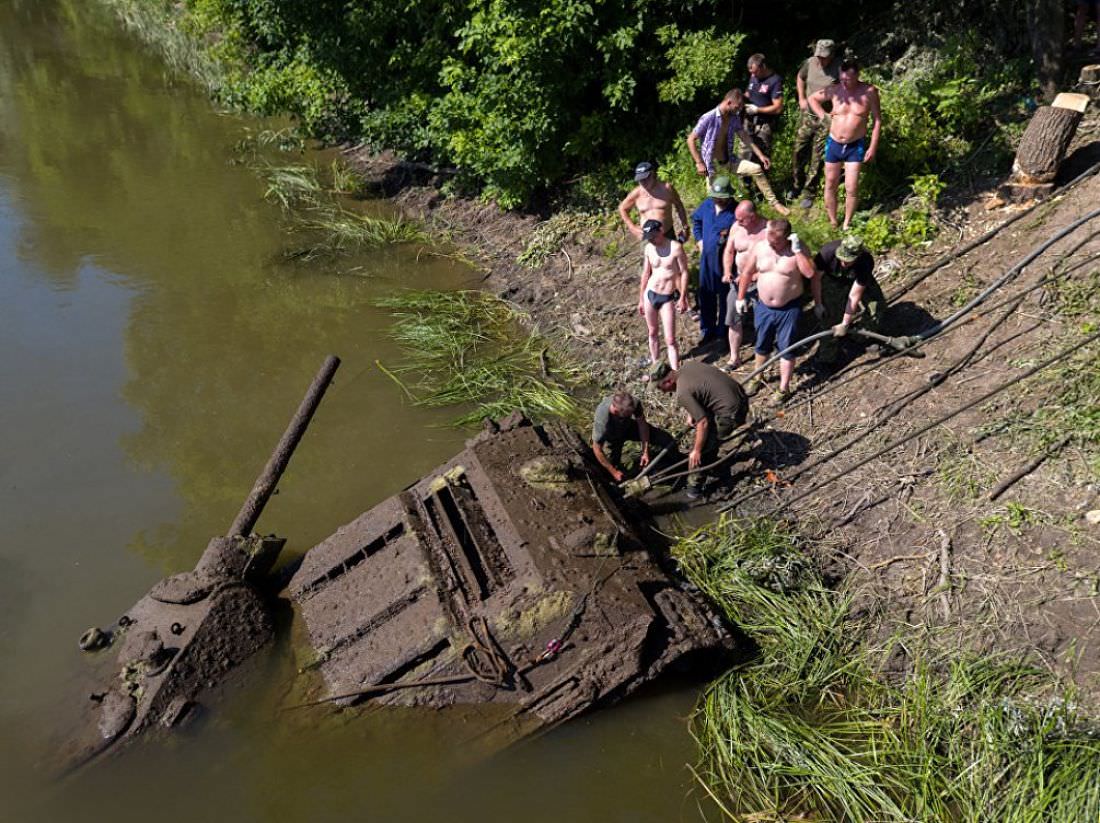 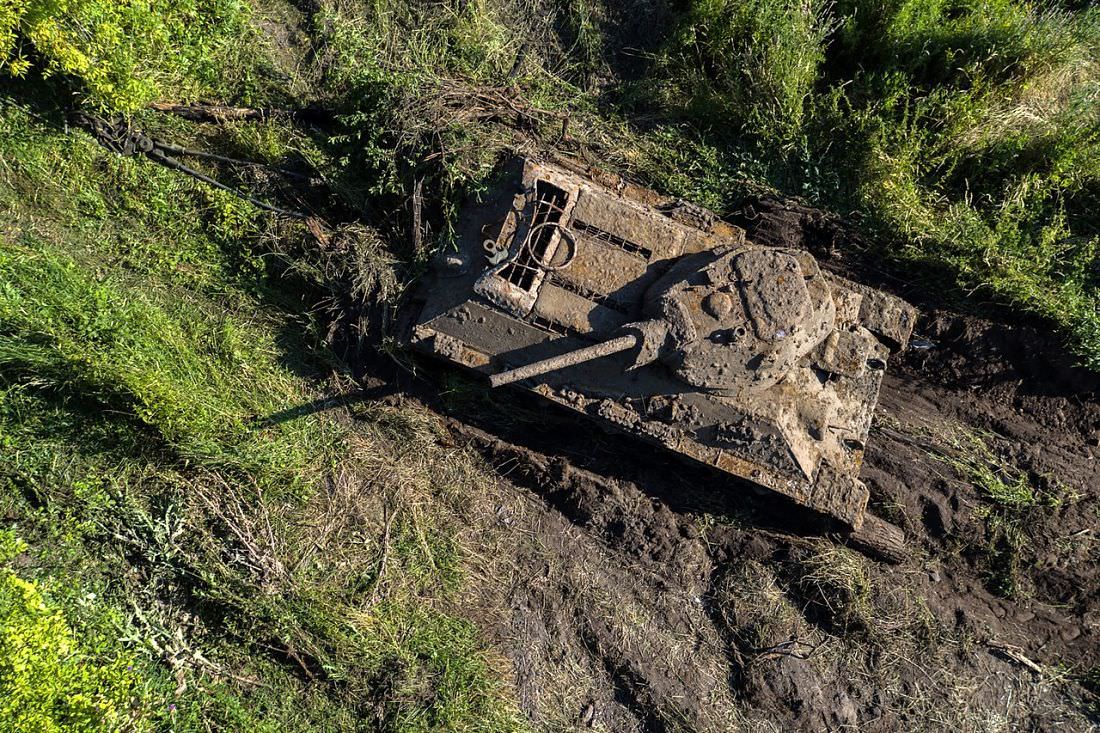 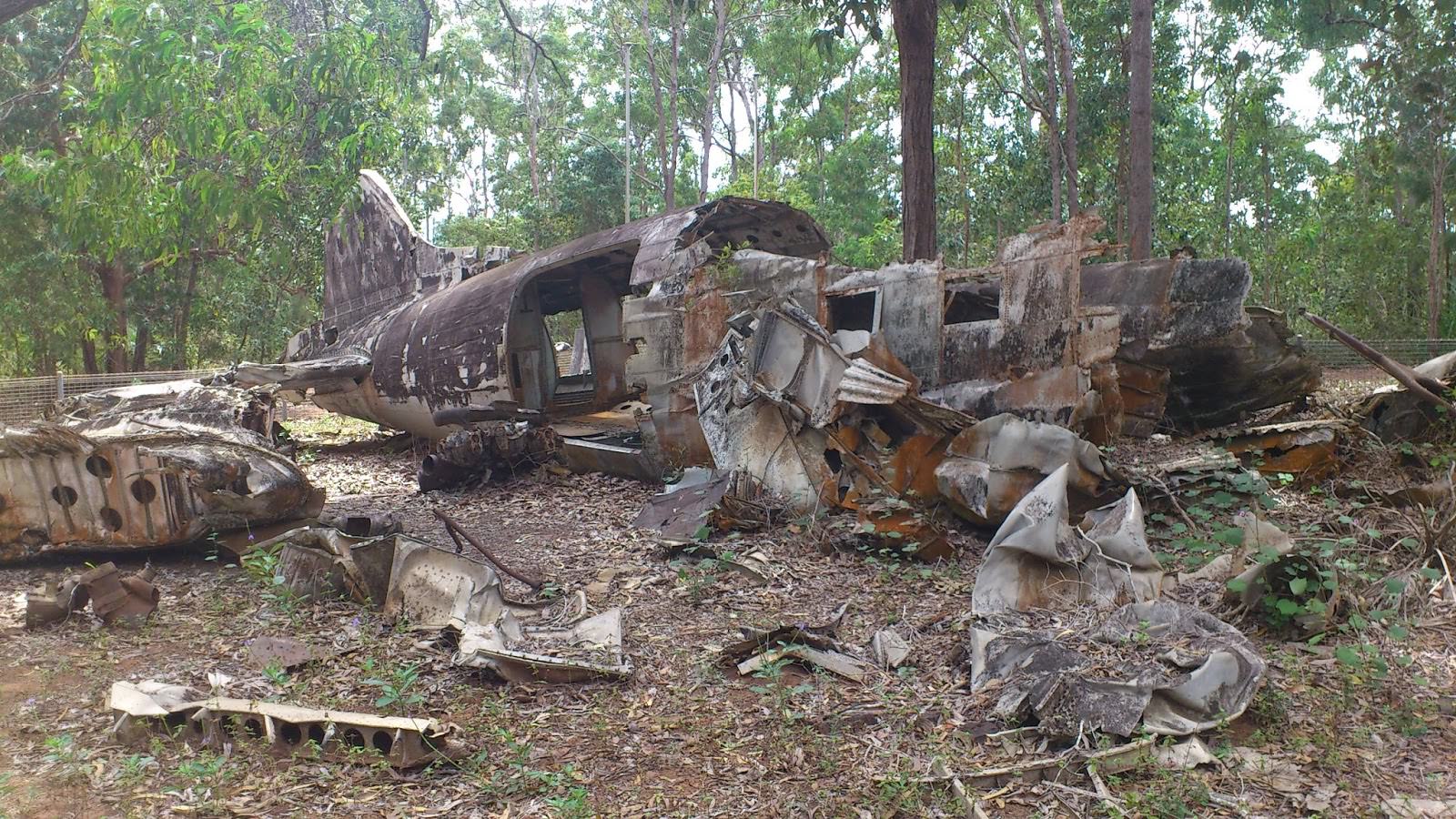 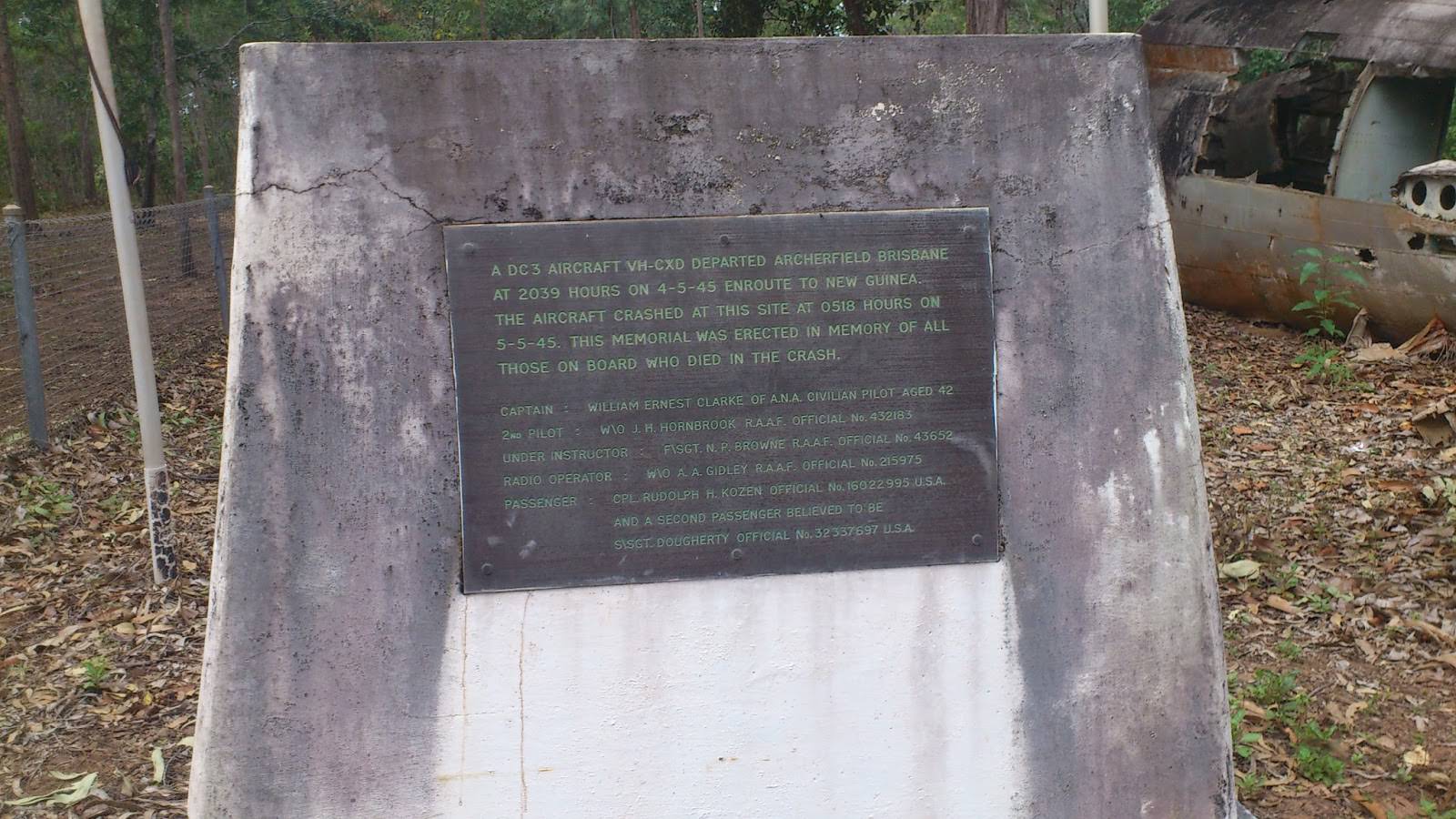 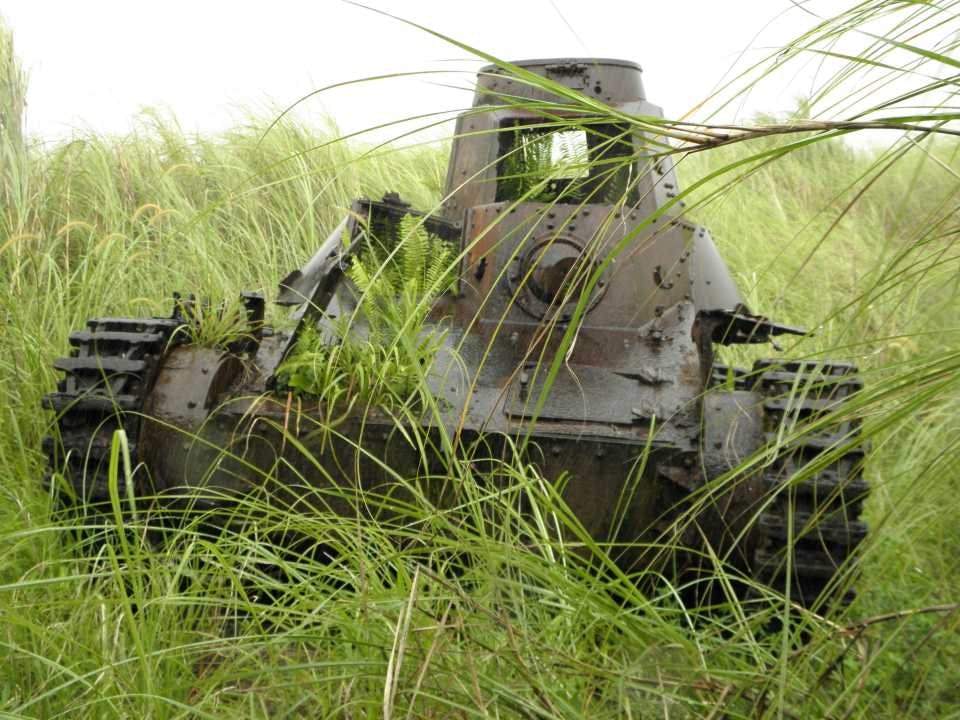 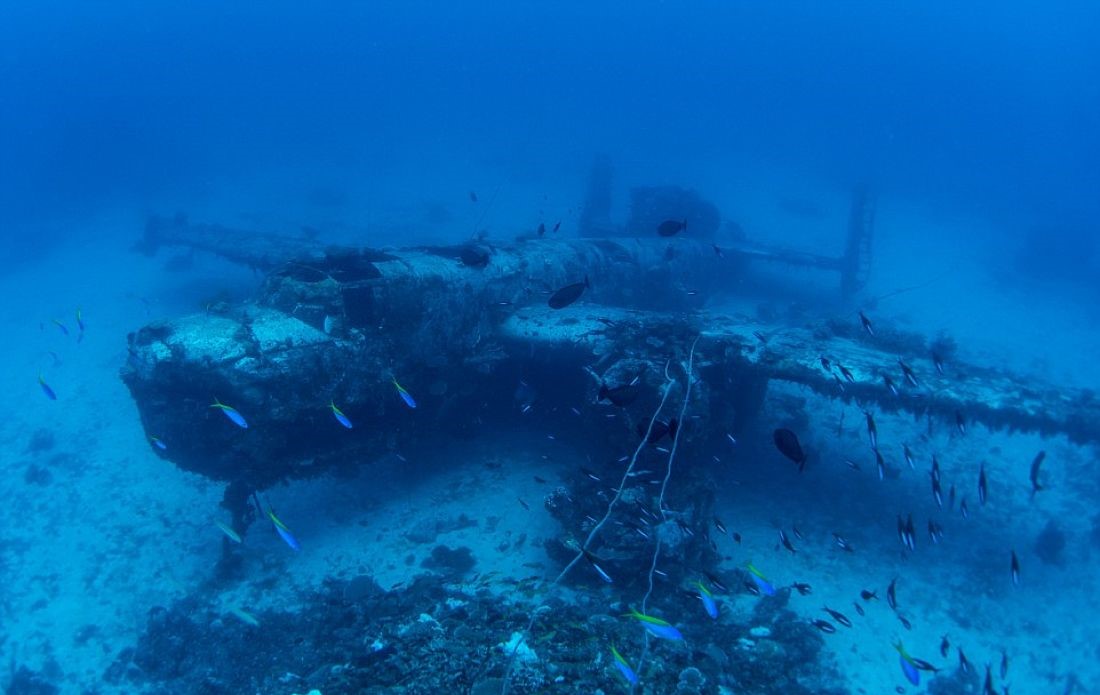 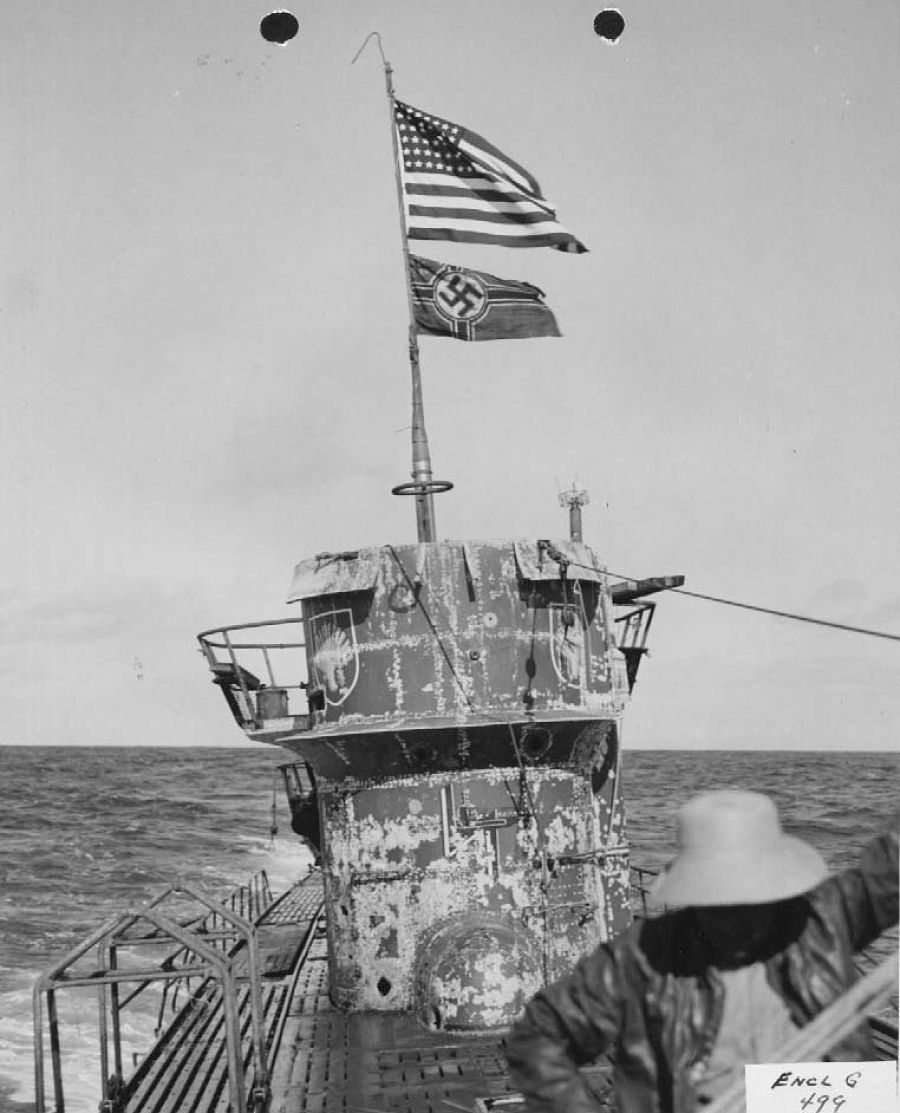 "Karen? Did you call the movers yet? We need to be out of here by the weekend!"

Ju-87R2 bomber of Regia Aeronautica discovered by divers in September, 2014 found on Adriatic Sea and lost during the Axis invasion of Yugoslavia in 1941. 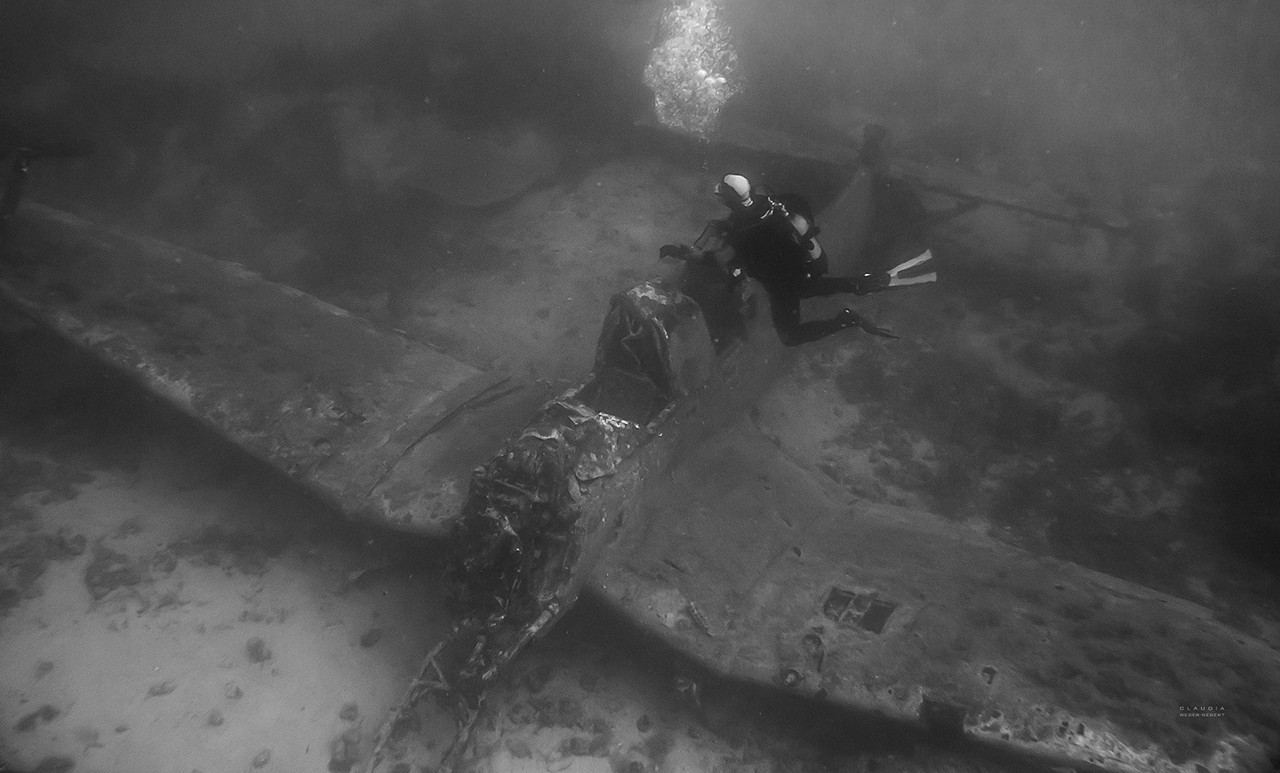 Recently was found the USS Johnston (DD-557) wreck, which lies 6.5km (4 miles) beneath the waves in the Philippine Sea in the Pacific Ocean.
The US Navy destroyer sank during the Battle off Samar in 1944 after a fierce battle with a large fleet of Japanese warships.
Only 141 of the USS Johnston's 327 crew survived the battle. No human remains or clothing were found during the expedition. 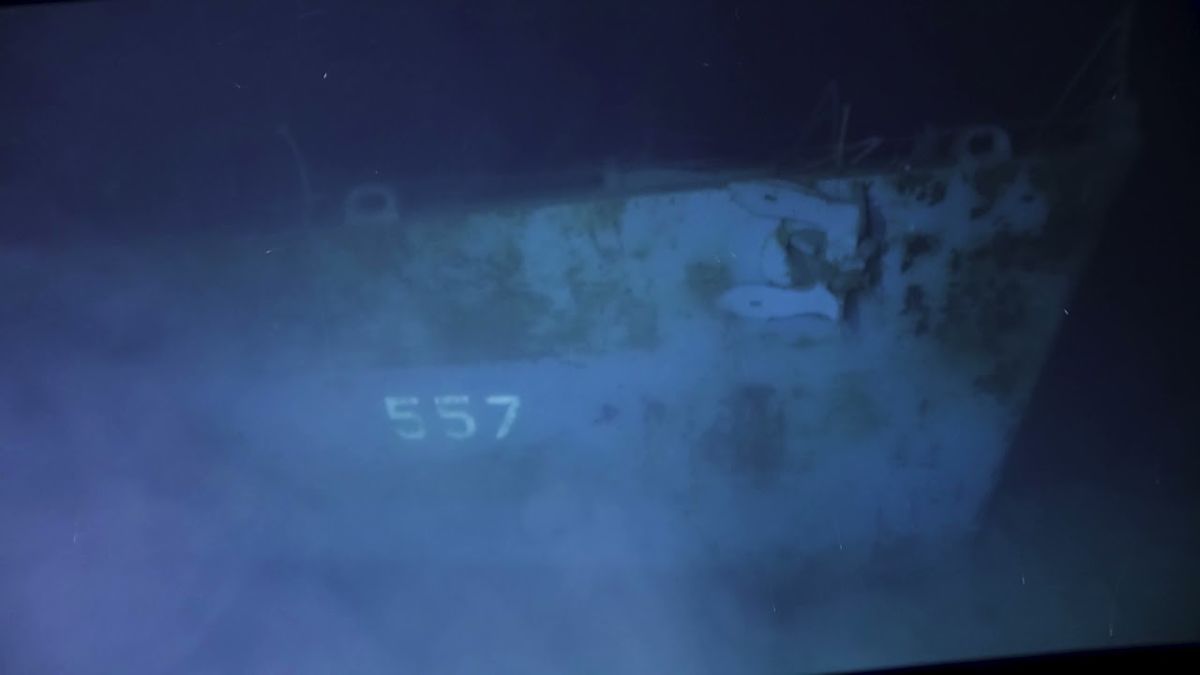 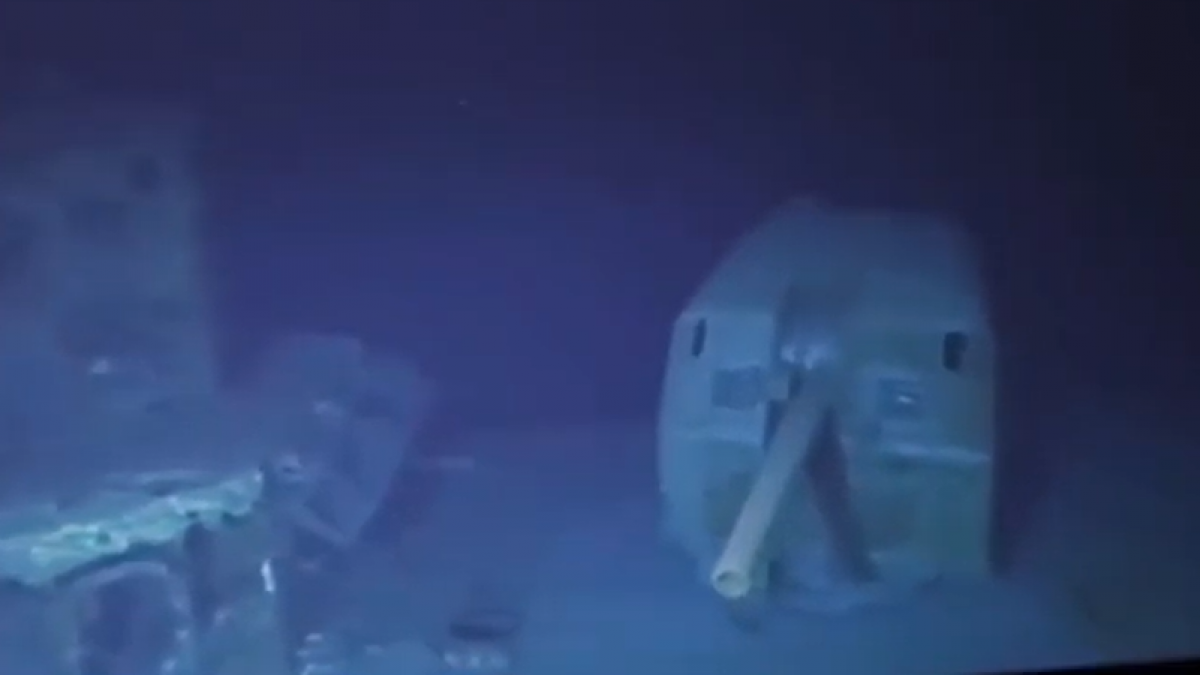 The vehicle was found during construction work on the siding of railway station Euskirchen, Germany. The discovery happened on February 10, 2014. This is a Sd.Kfz 10 buried in the siding of the station. 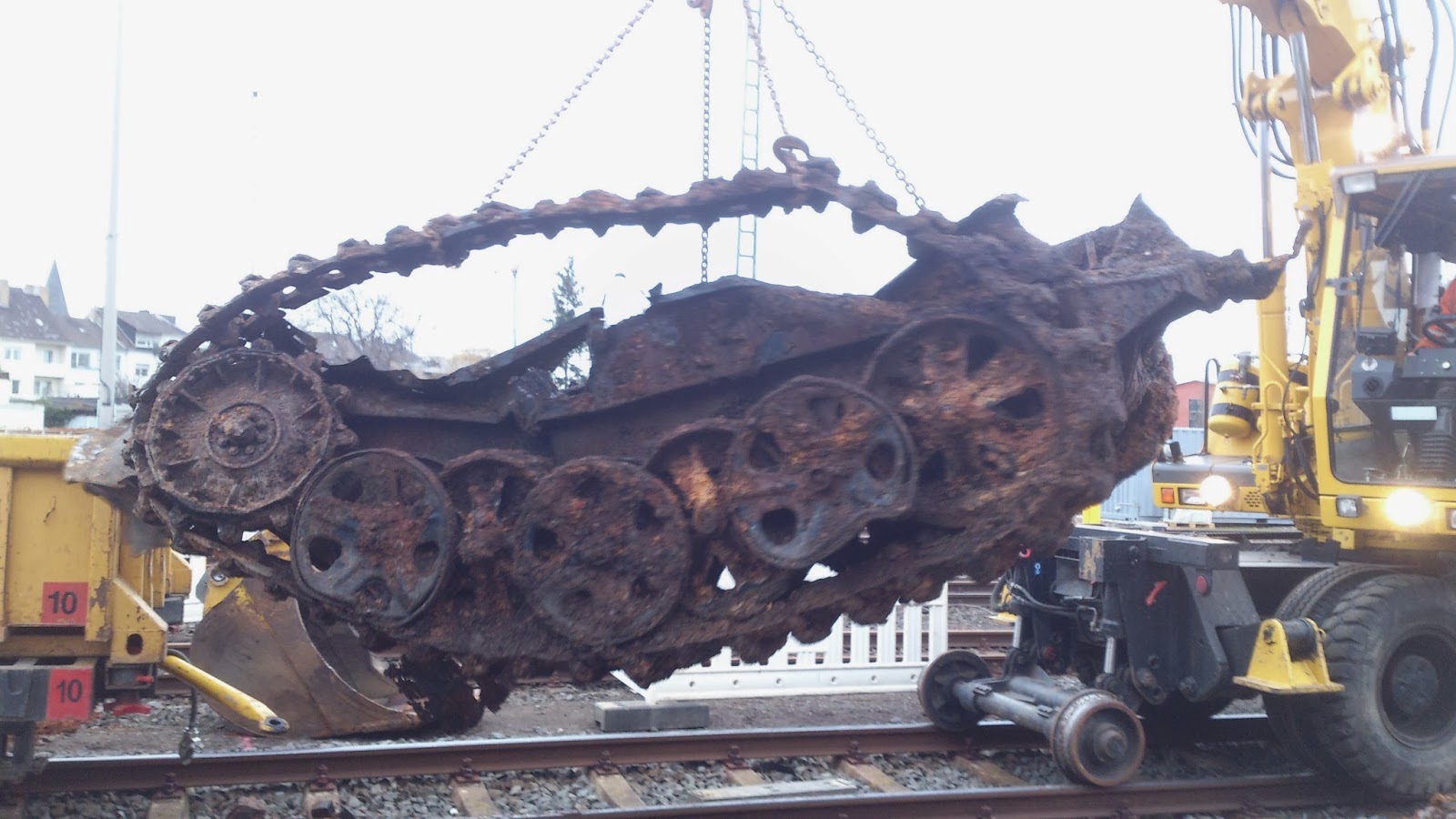 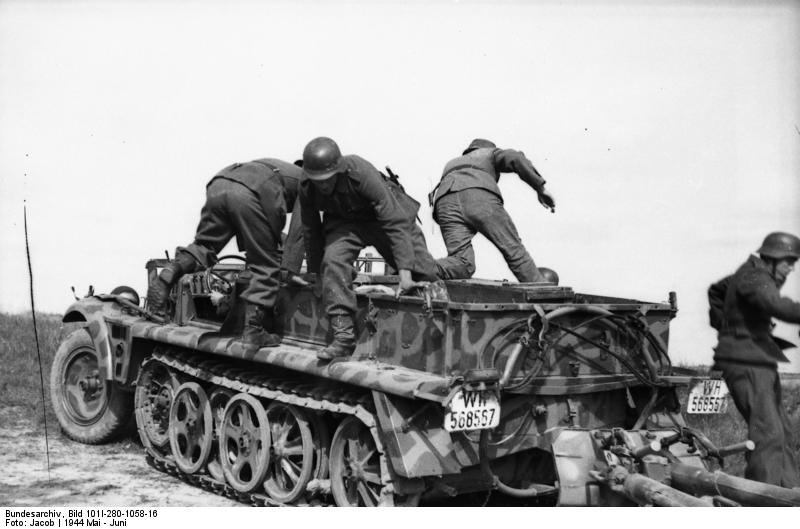 The destroyer USS Samuel B. Roberts was identified on Wednesday broken into two pieces on a slope at a depth of 6,985 meters below sea level off the Philippines
The ship took part in the Battle off Samar, the final phase of the Battle of Leyte Gulf in Oct 1944. After having spent virtually all its ammunition, she was critically hit by the lead battleship Yamato and sank. Of a 224-man crew, 89 died and 120 were saved.

About Battle of Samar:

What an incredible defense by the DDs! -----
www.thefewgoodmen.com

On Sept 2020 USS Grenadier submarine is found off the coast of Thailand. USS Grenadier has been found during a search using sonar and the vessel is located at a depth of 83m in the Strait of Malacca, about 80 Mm south of Phuket, Thailand. 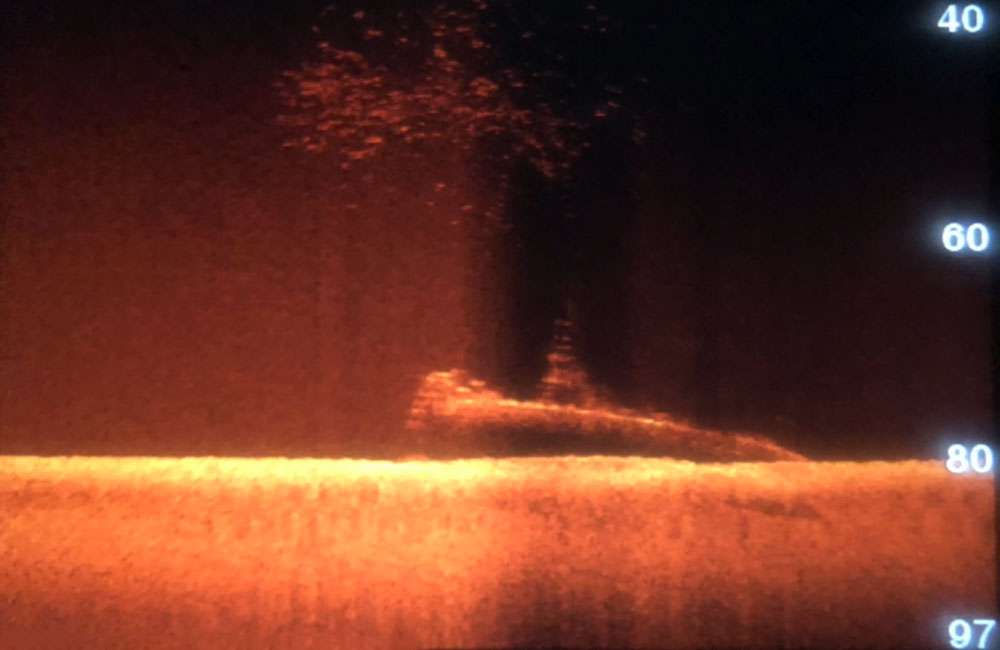 Wreck visible on side scan sonar

USS Grenadier was sunk by her crew on April 21, 1943, shortly after the vessel suffered severe damage from an underwater explosive device dropped by a Japanese aircraft.
All 76 crew members survived the attack, but they faced an uncertain future... After the crew of Grenadier abandoned ship and watched her sink to her final resting place a Japanese merchantman picked up eight officers and 68 enlisted men and took them to Penang, Malay States, where they were questioned, beaten, and starved before being sent to other prison camps. They were then separated and transferred from camp to camp along the Malay Peninsula and finally to Japan. Throughout the war they suffered brutal, inhuman treatment, and their refusal to reveal military information frustrated and angered their captors. First word that any had survived Grenadier reached Australia on 27 Nov 1943. Despite the brutal and sadistic treatment, all but four of Grenadier's crew survived their two years in Japanese hands. 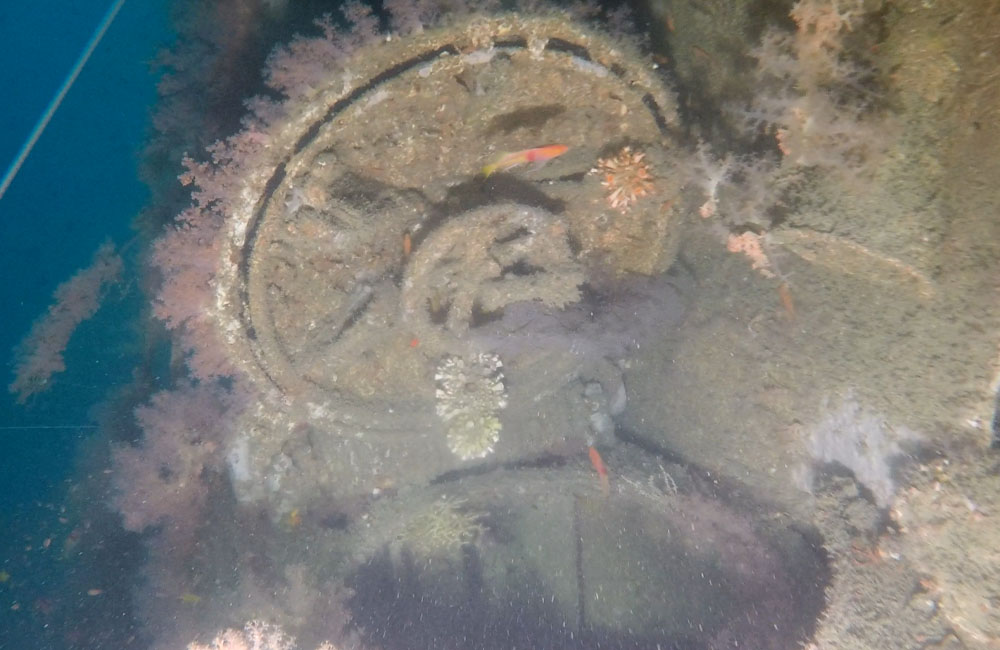