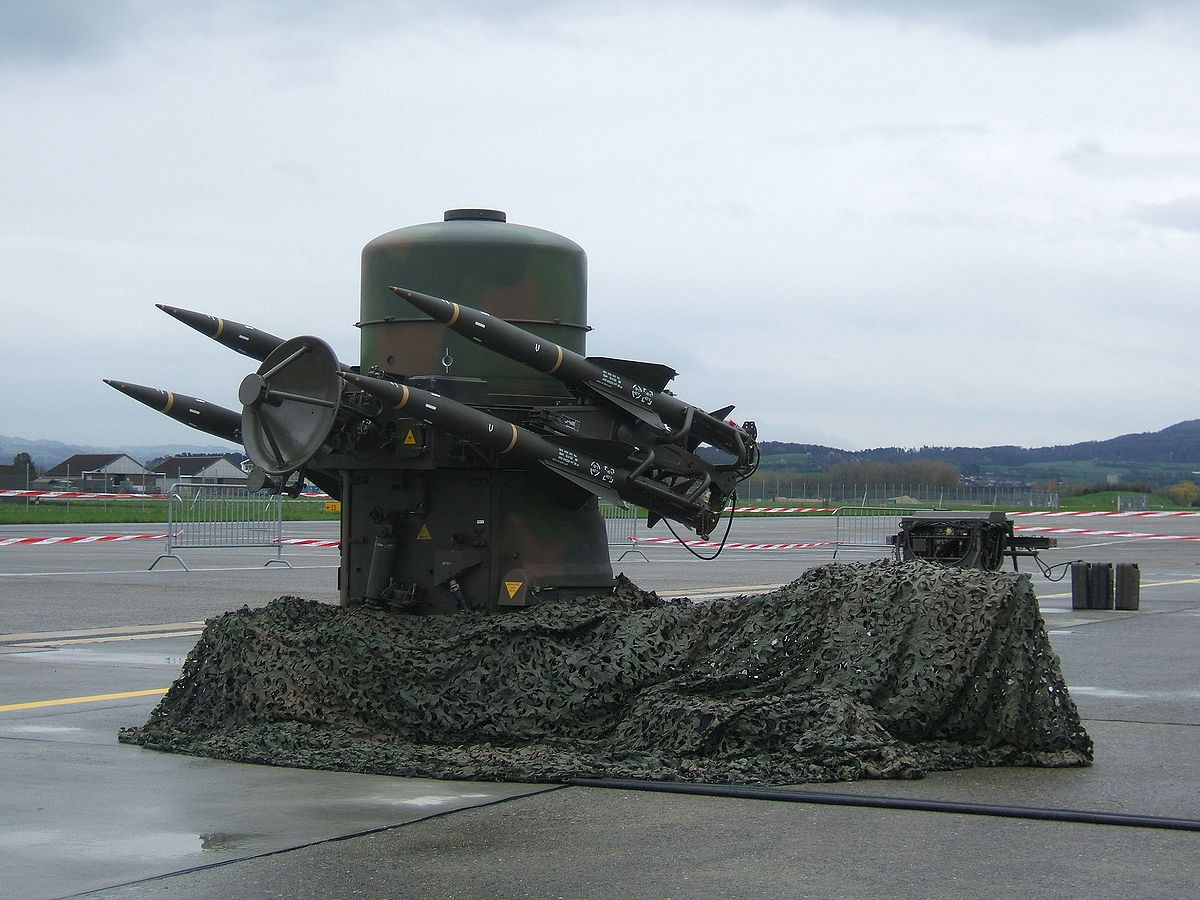 One of the british surface-to-air missiles (SAMs) made for the British Army and Royal Air Force, the Rapier entered in operation in 1971 and has since changed the rest of the anti-aircraft armaments in Army use. The quick response time and high maneuverability of the Rapier made it more formidable than any of the available weaponry and by 1977 had replaced them.
It remains the UK's main air-defense weapon following approximately 35 years of service, and is projected to be in use until 2020. 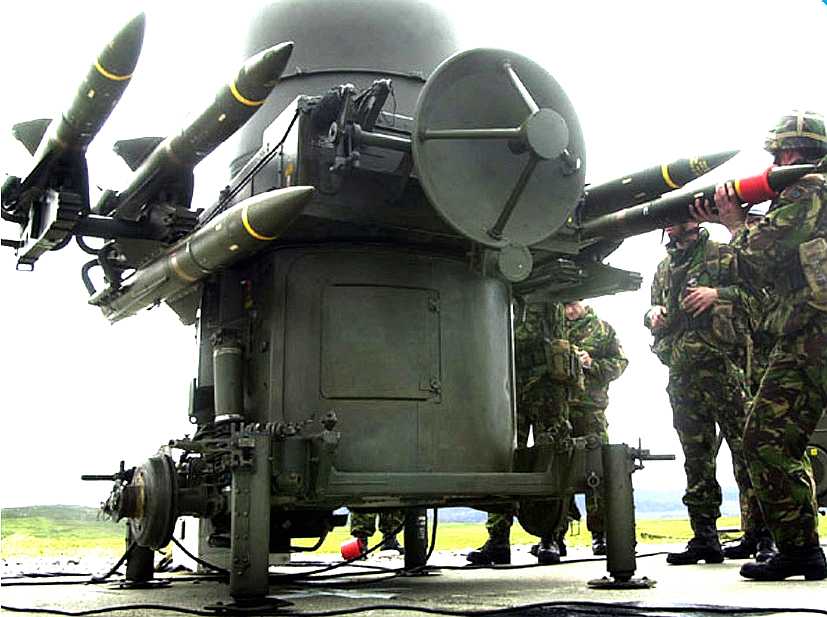