The Red Army liberates Klin during the Soviet counter-offensive of December 1941. Fighting at the limits of their capacity the offensive came as a shock to the Germans, but despite taking heavy losses and being pushed back some 100 - 250 kilometers from Moscow, they managed to hold the line. 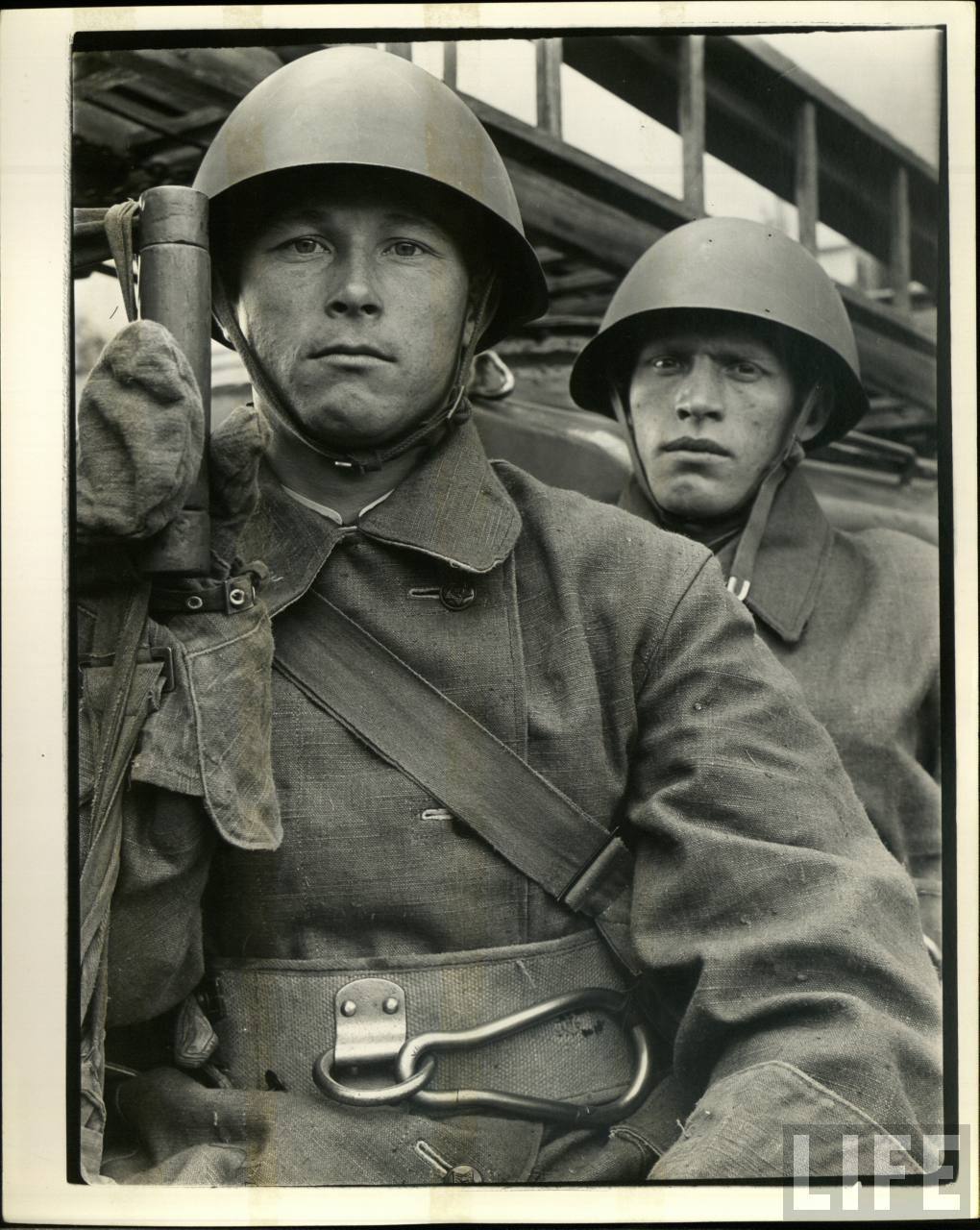 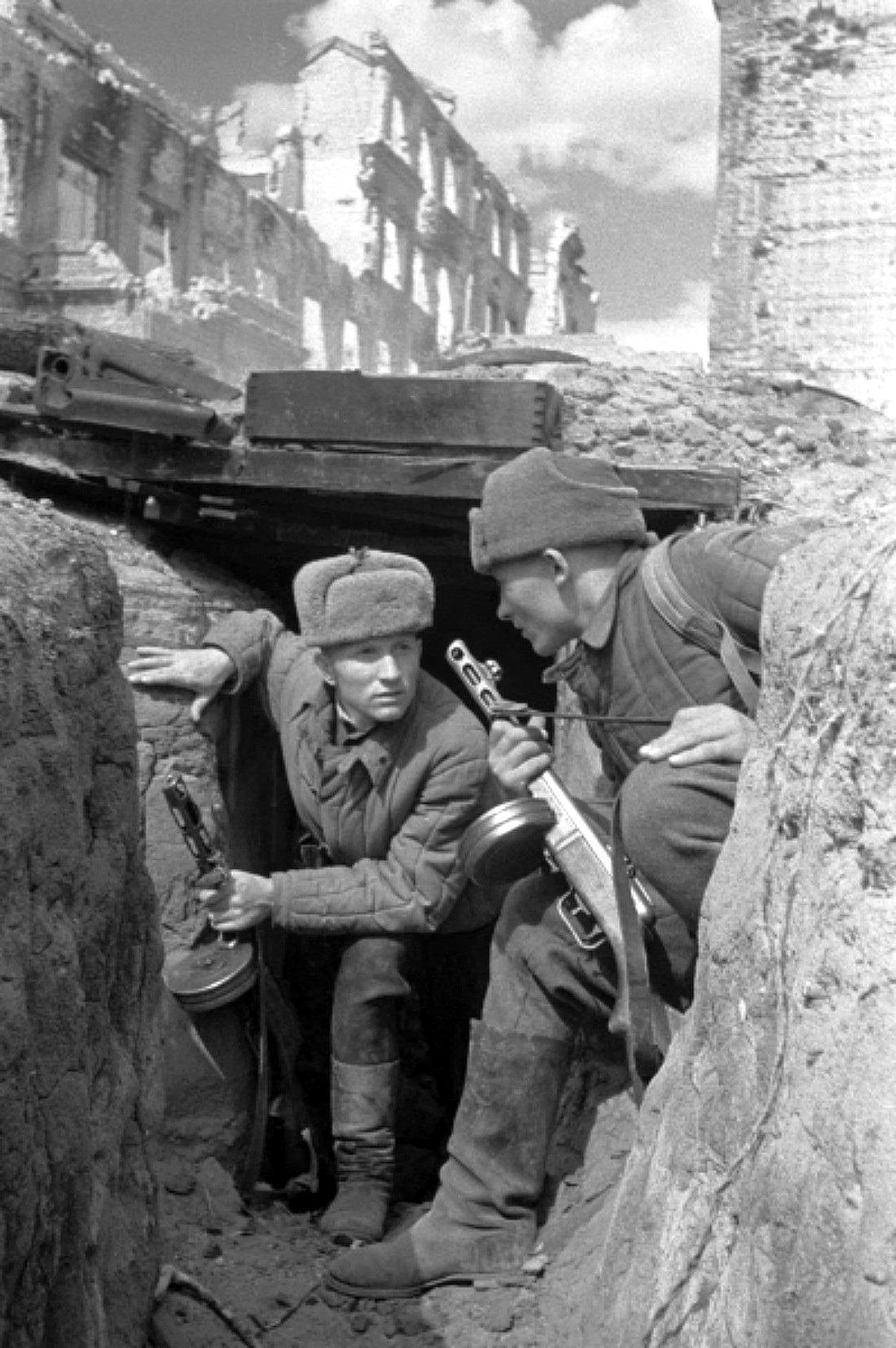 A captured Soviet commissar talking to his encircled comrades through a loudspeaker, Sept 1941. 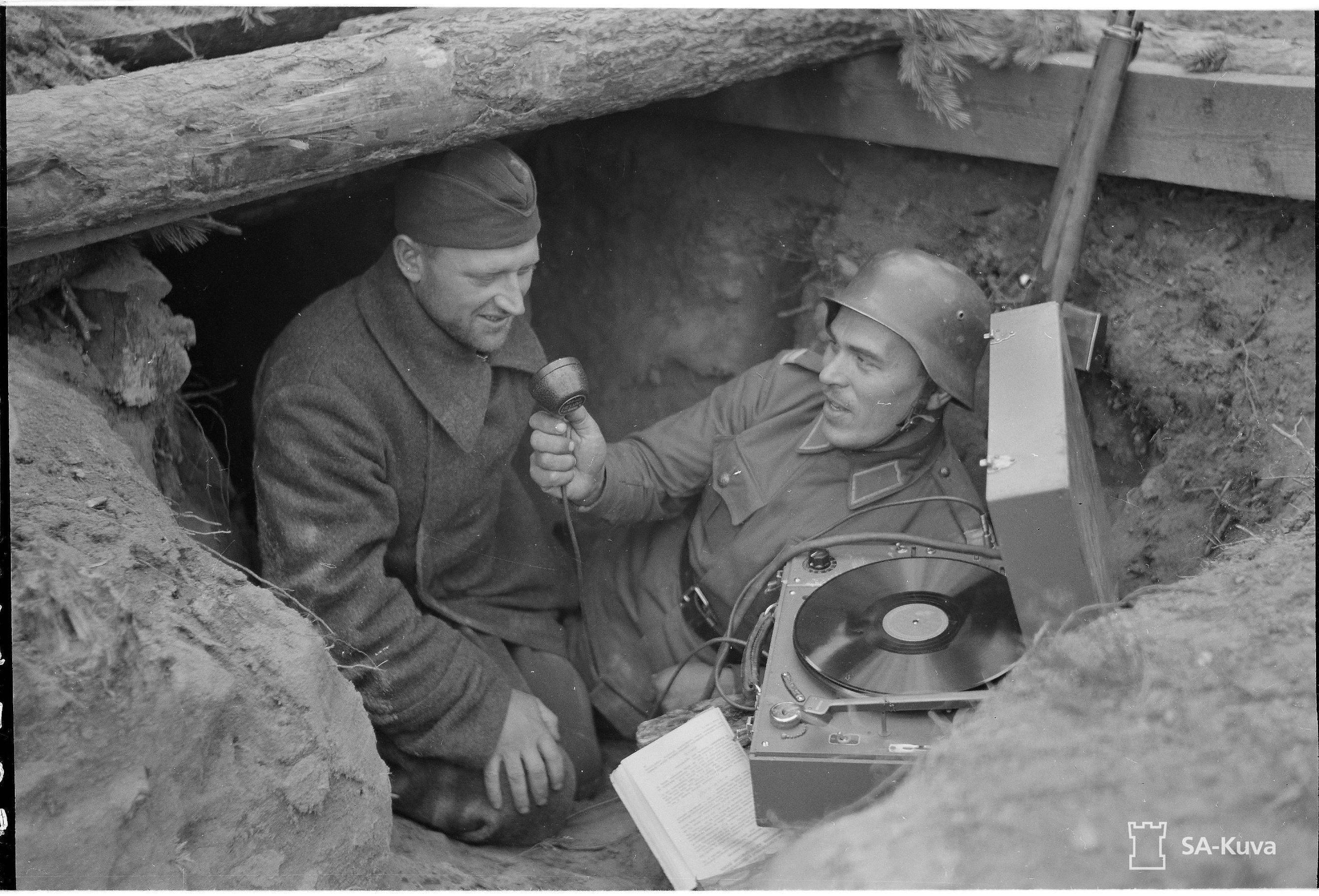 Soviet soldiers in training following the german invasion of your country. Moscow, 30 Aug 1941. 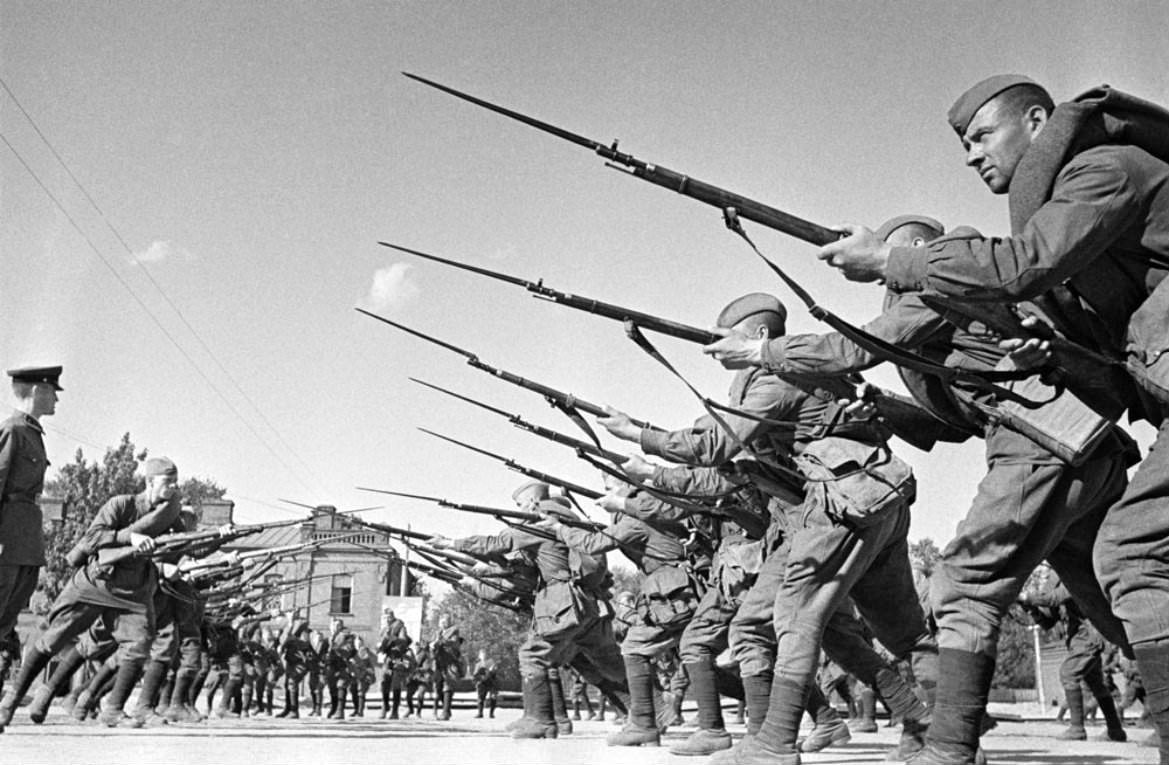 Over the roof of a factory shop in Stalingrad, 1942. 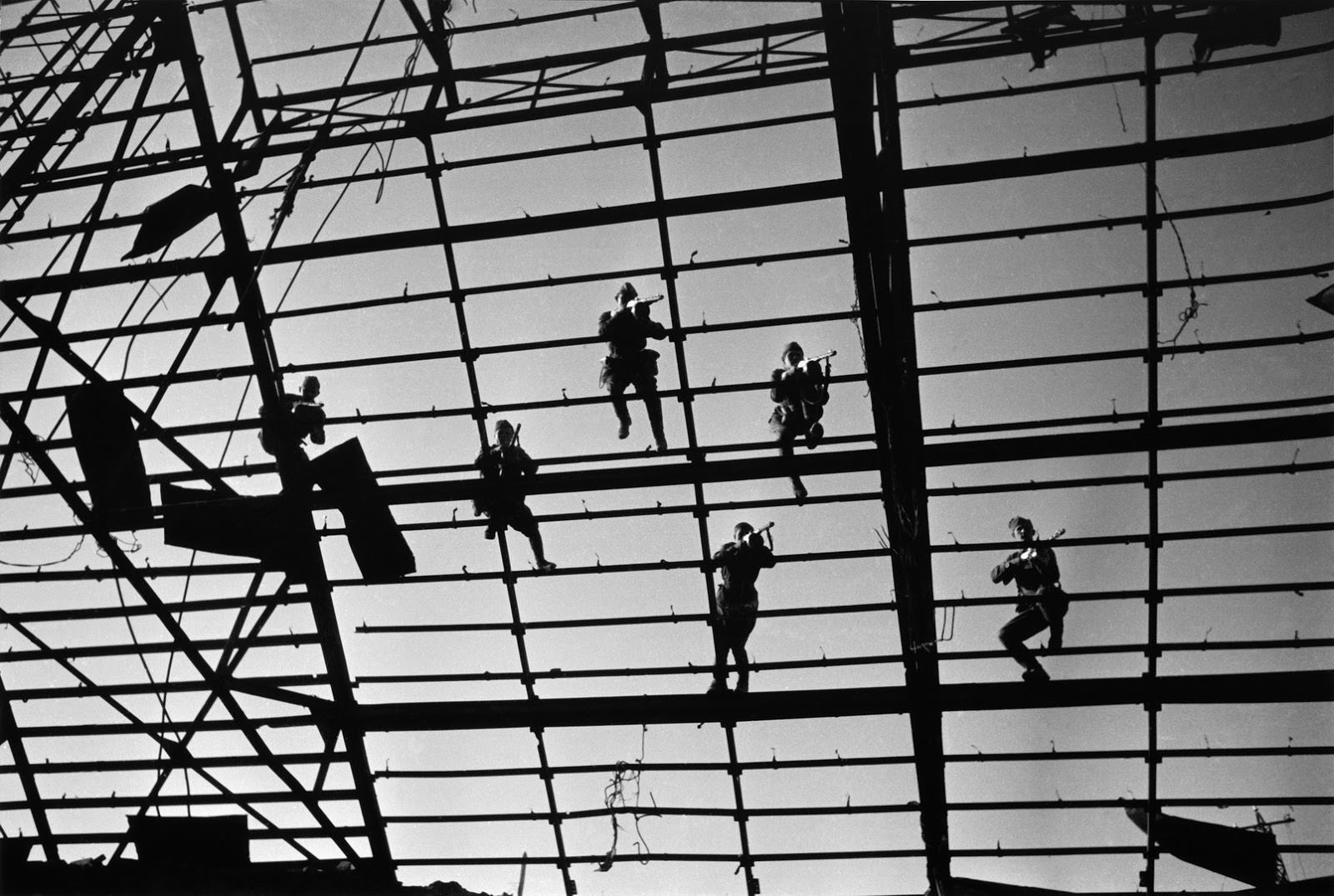 Moment of the meal 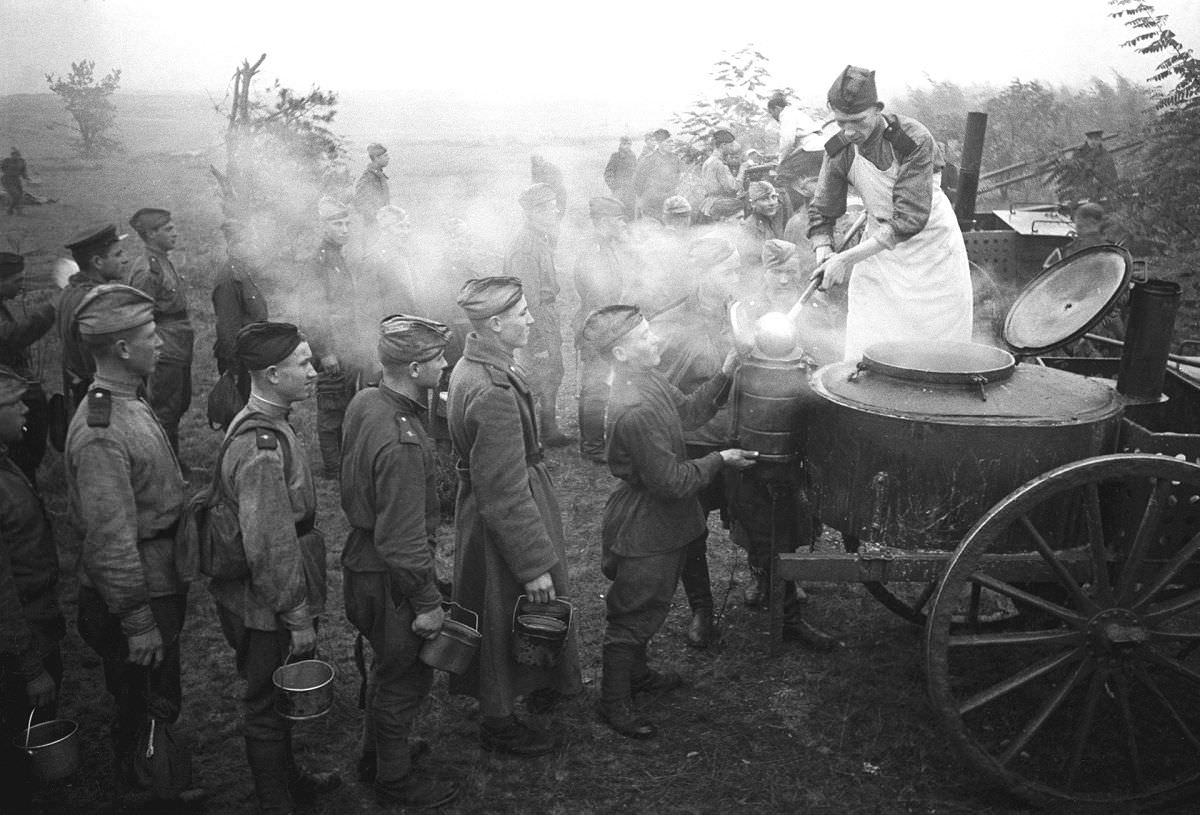 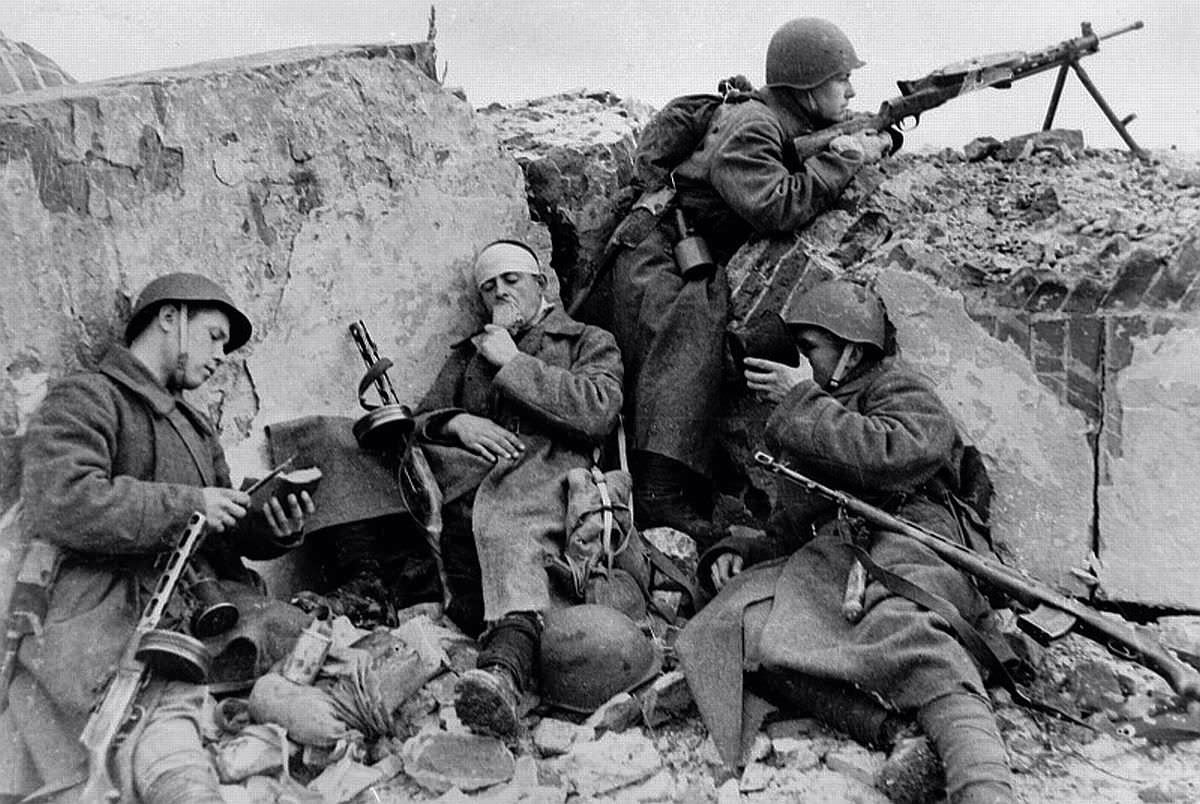 Soviet soldiers, North Korea, 1945 ... what's often striking with Russian infantry units in WW2 is the wide range of ages amongst the soldiers... 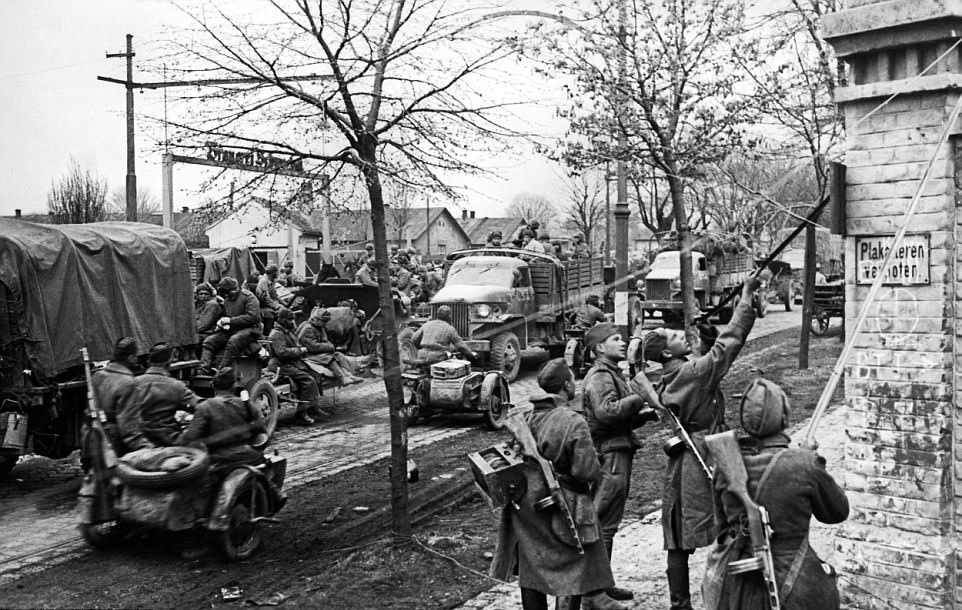 Such as the cause - the scale of human casualties in eastern front on both sides.

After the victory, Russian troops outside the Reichstag building in Berlin. 1945. 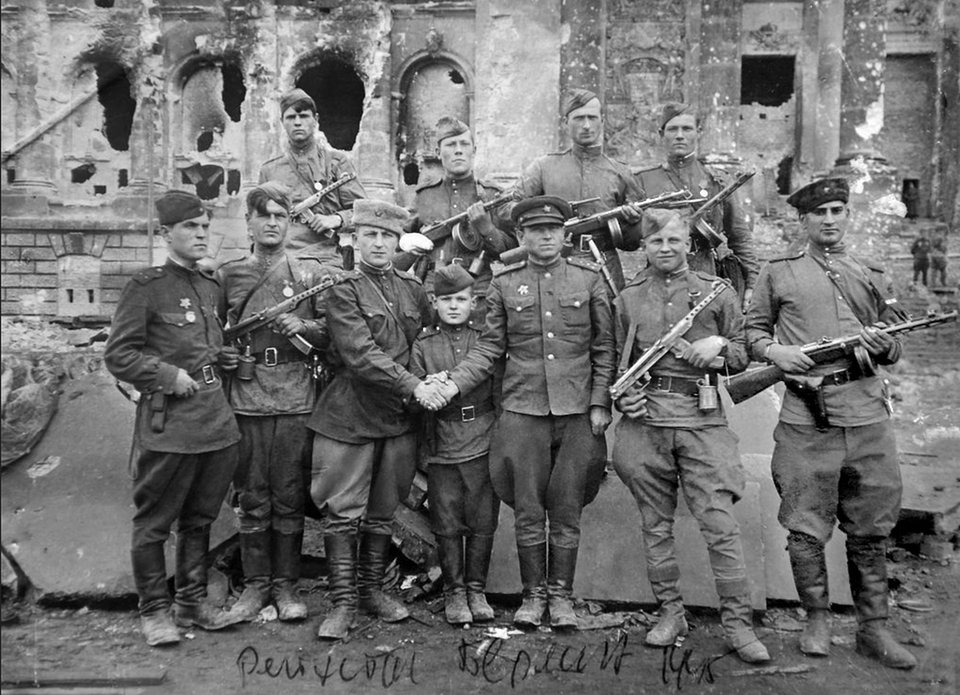 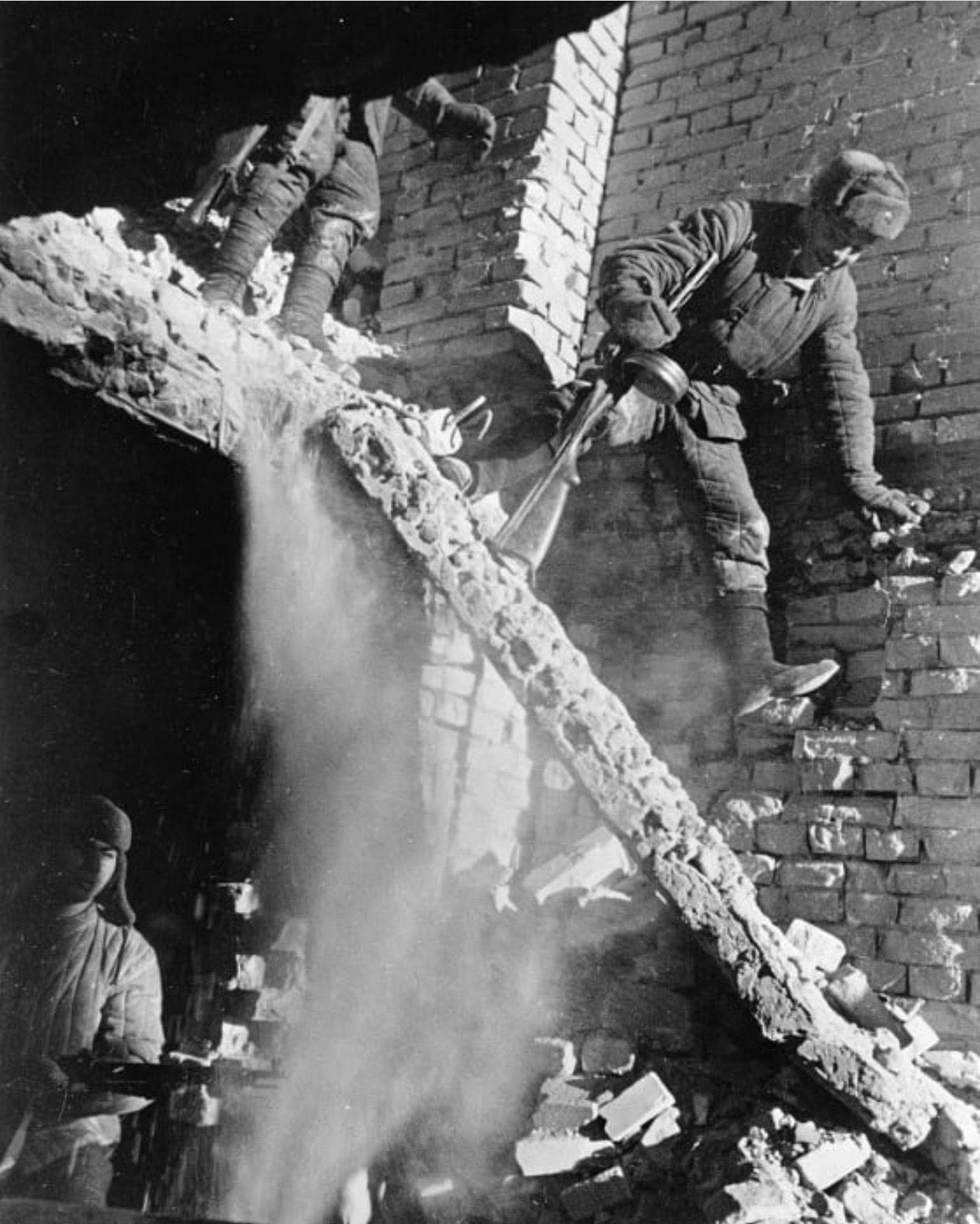 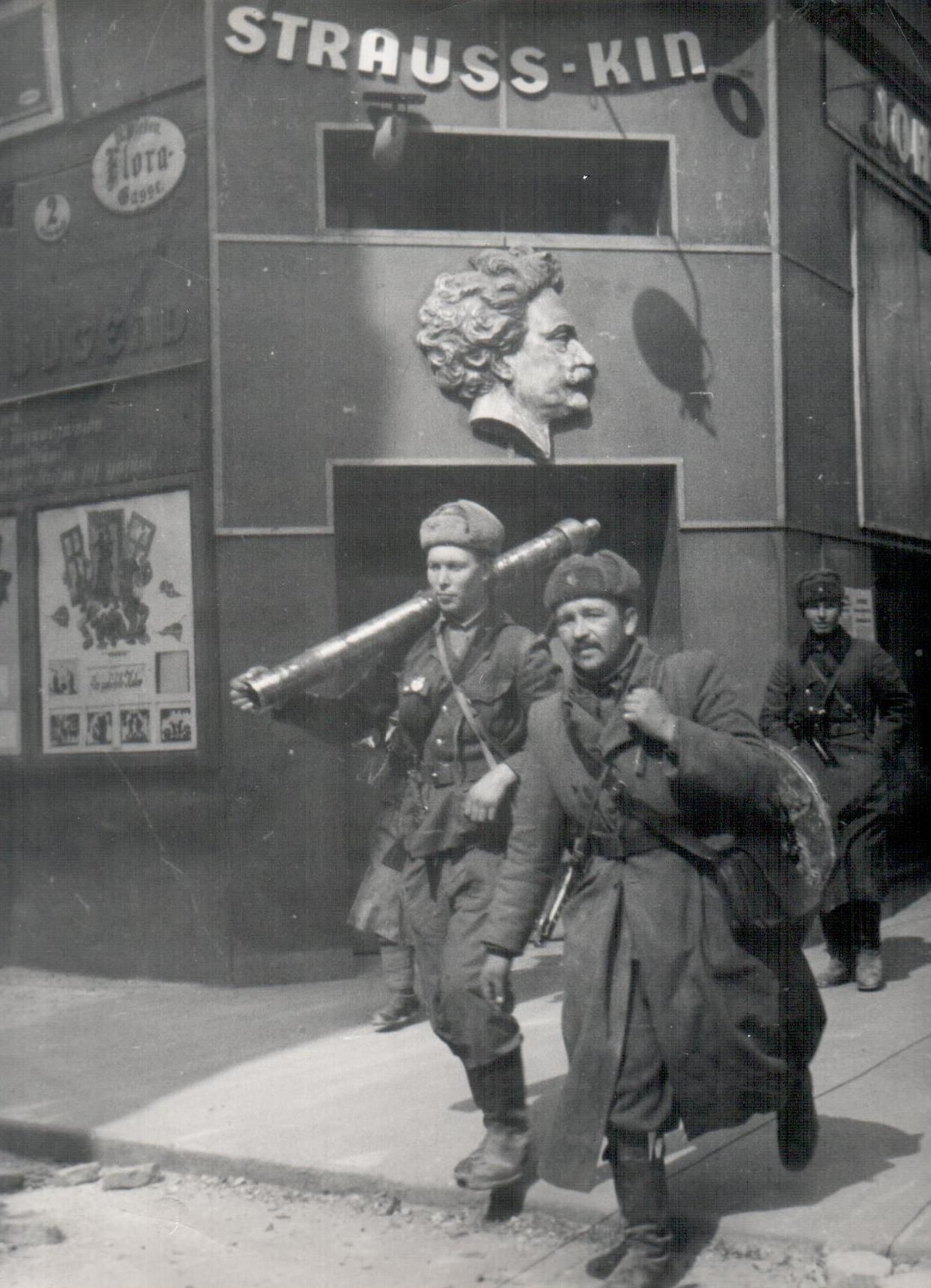 Roza Shanina, sniper who was credited with fifty-nine confirmed kills. Killed in action on Jan. 28, 1945. Age 20.
Shanina had four brothers: Mijaíl, Fiódor, Sergéi and Marat. Mikhail dies at the Leningrad site in 1941, Fiódor was killed the same year during the Battle of Crimea in 1941. Sergei never returned from the war alive, leaving Marat as the sole survivor. 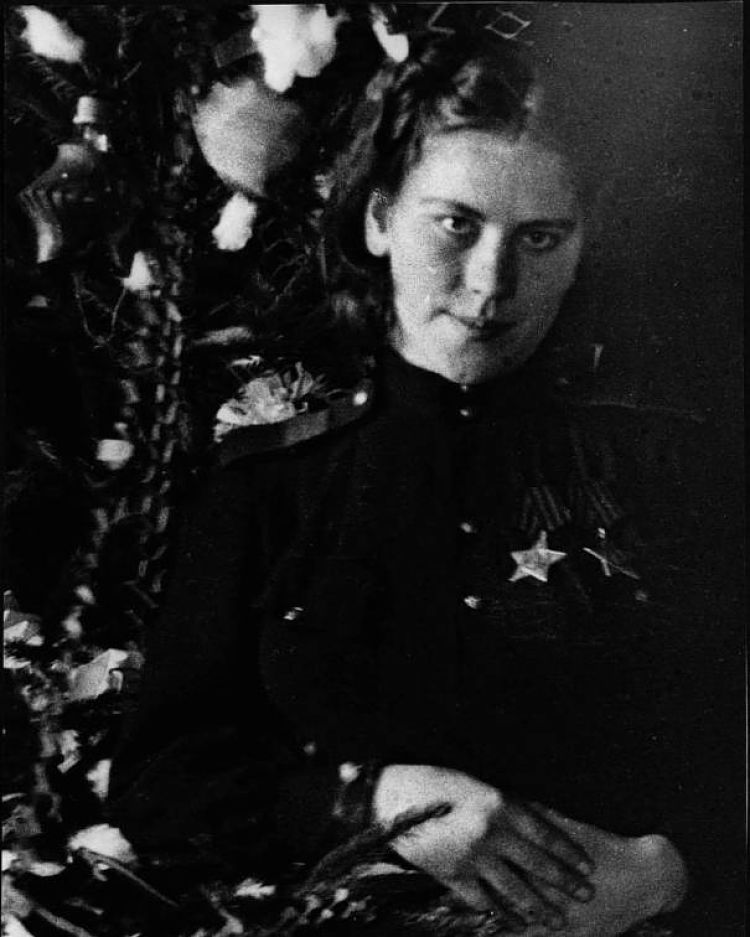 What is that guy at the back carrying?

It is a mortar tube. His comrade in the foreground carries the corresponding/belonging base plate on his back. 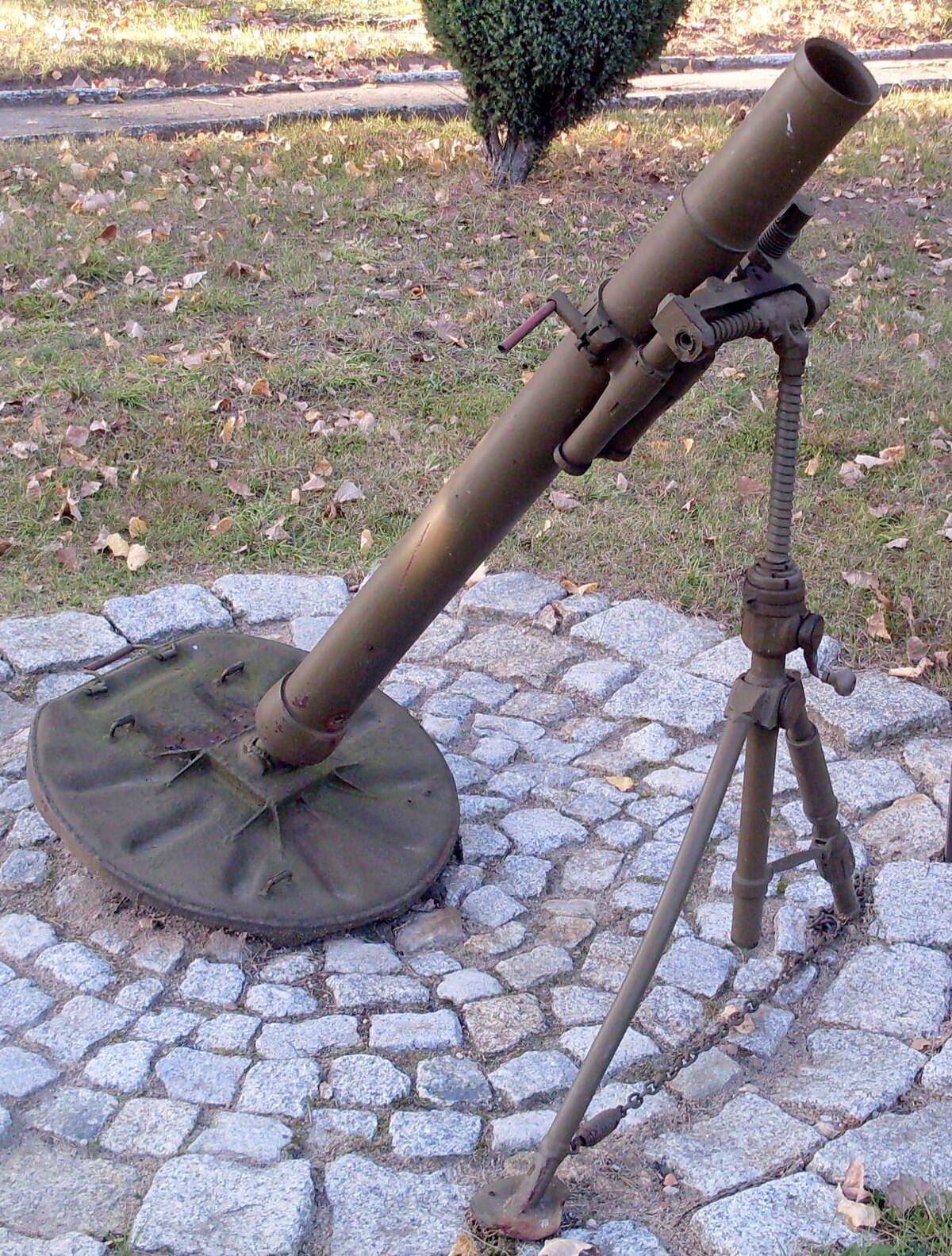 It looked like an old time breech loading cannon.
And what is a sculpture of Mark Twain doing on the wall? 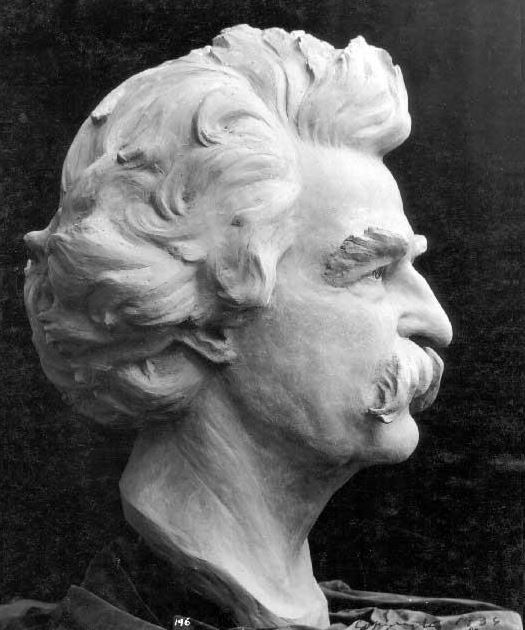 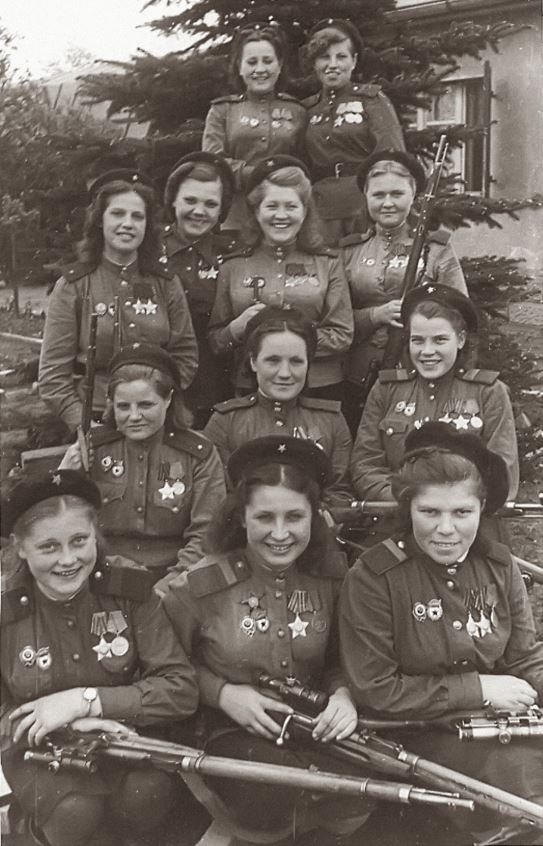 The snipers in the picture: