The Savoia-Marchetti SM.79 Sparviero was a tri-motor aircraft of the Regia Aeronautica during WWII.

It was developed from a civil airliner and had the distinctive hump on the upper forward fuselage that housed the forward and dorsal gunnerâ€™s position, earning it the nickname of â€œGobbo Maledettoâ€ (Damned Hunchback).

The plane was a mix of steel tubes, light alloy wood and fabric with a high wing load that demanded long airstrips.

The first SM.79s entered service in late 1936, just in time to fly in the Spanish civil war with the Italian contingent. In October 1939, the Regia Aeronautica began receiving the SM.79II with 1,000 hp Piaggio engines, which was the main version built. The SM.79III, of which a handful were built, had a 20mm cannon in place of the forward firing 12.7mm machine gun and did away with the ventral gondola.- 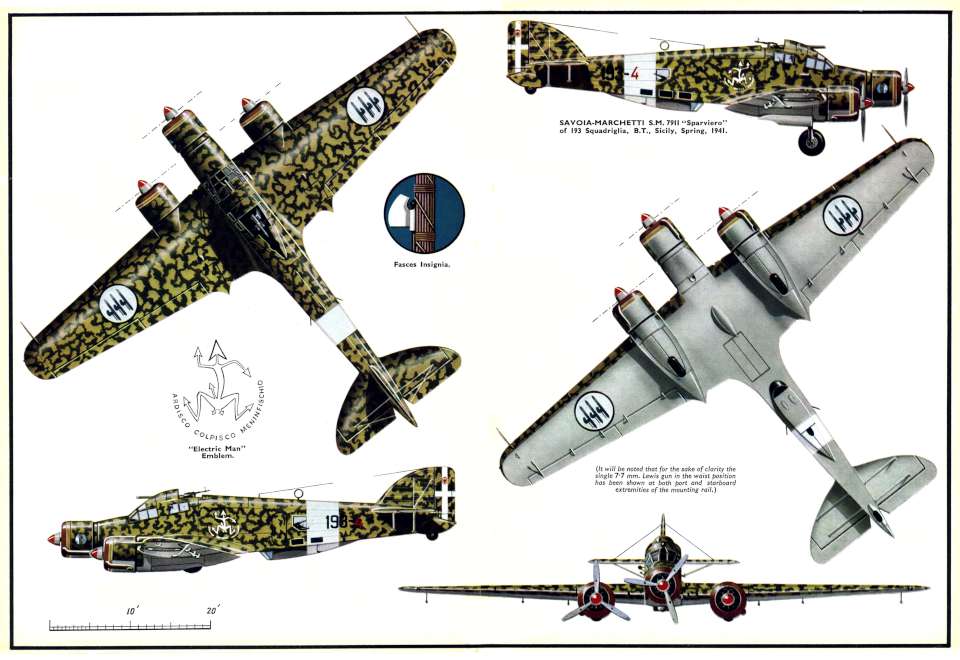 In 1940, well over 1/2 of Italy 1,000 bombers were SM.79s, which also turned out to be one of the best land based torpedo bombers of the war. The SM.79 was used to bomb Malta and, in the summer of 1942, had one its best successes against Operation Pedestal, the Royal Navy effort to relieve Malta. The SM.79II also saw extensive service in North Africa, the Balkans and the Mediterranean. After the armistice, the series III was built for use by the pro-axis Italian Air Force.-

Spain, Brazil, Iraq and Yugoslavia used them in their air forces. Romania also received the SM.79 and also license built the Series II using the Junkers Jumo 211 D 1,220 hp engines and used them on the Russian front through 1944, first as bombers and then as utility transports. The SM.79s that survived the war were used until the 1950′s as utility transports for their air forces.- 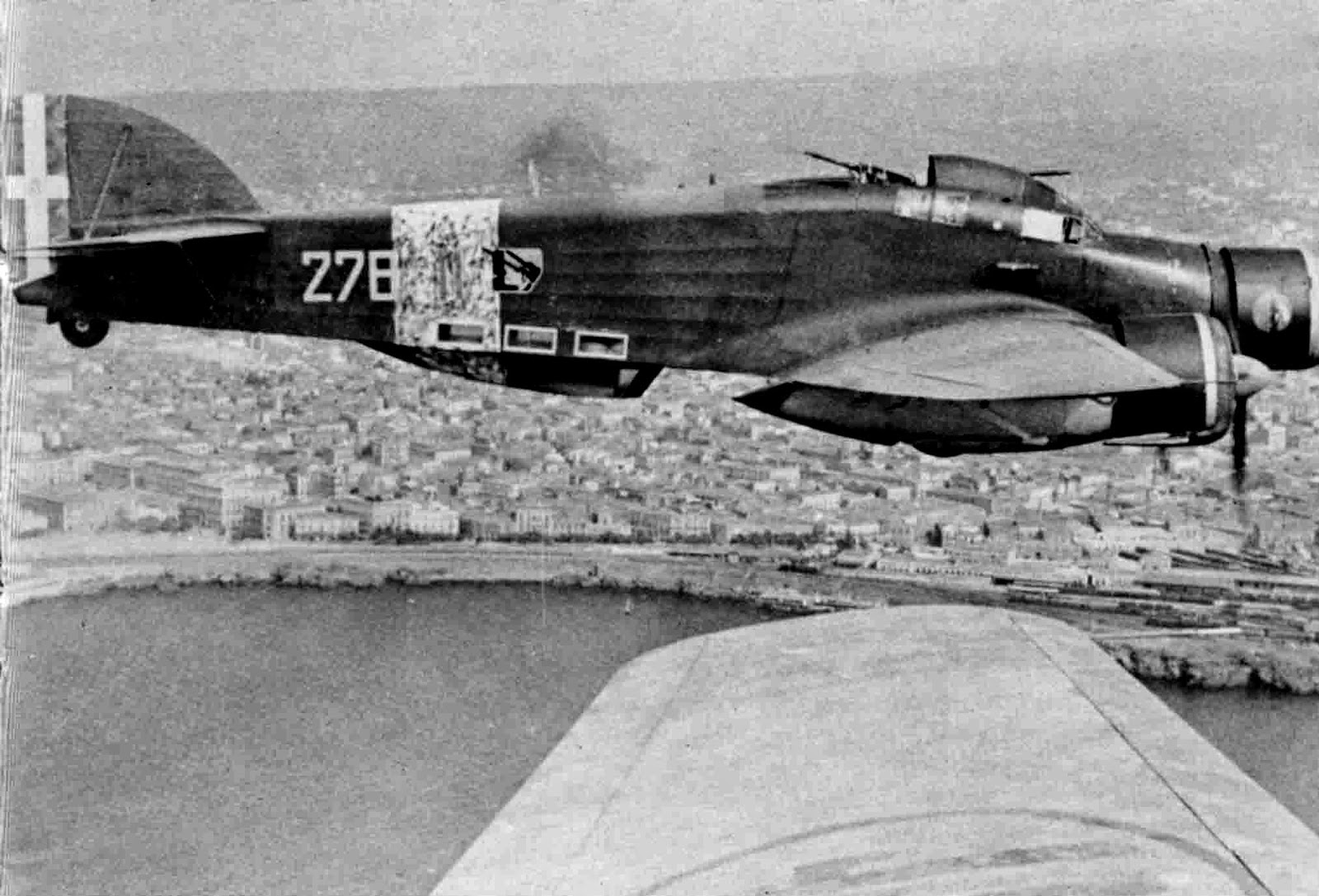 From what I have read it was a good anti-shipping strike aircraft and the crews were aggressive. 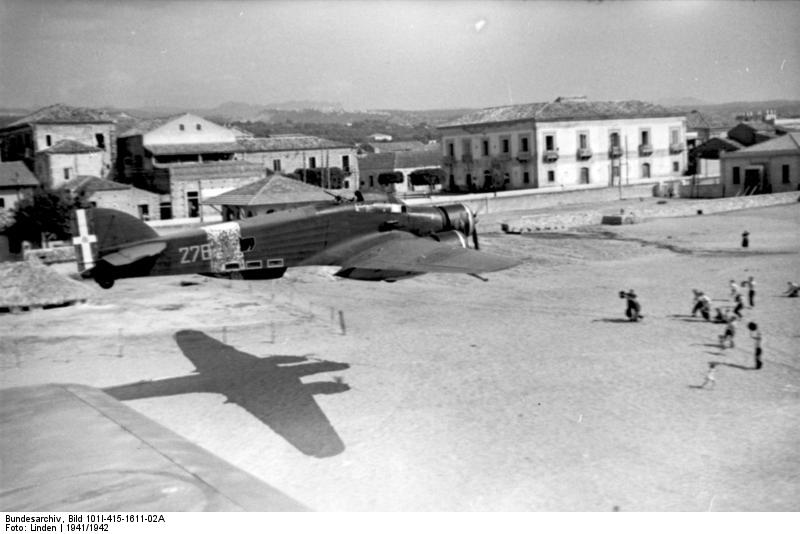