The ship is built to comply with the requirements of the low detectability and good manoeuvrability in Norwegian coastal waters. The ship is a fusion between the catamaran and hovercraft.- 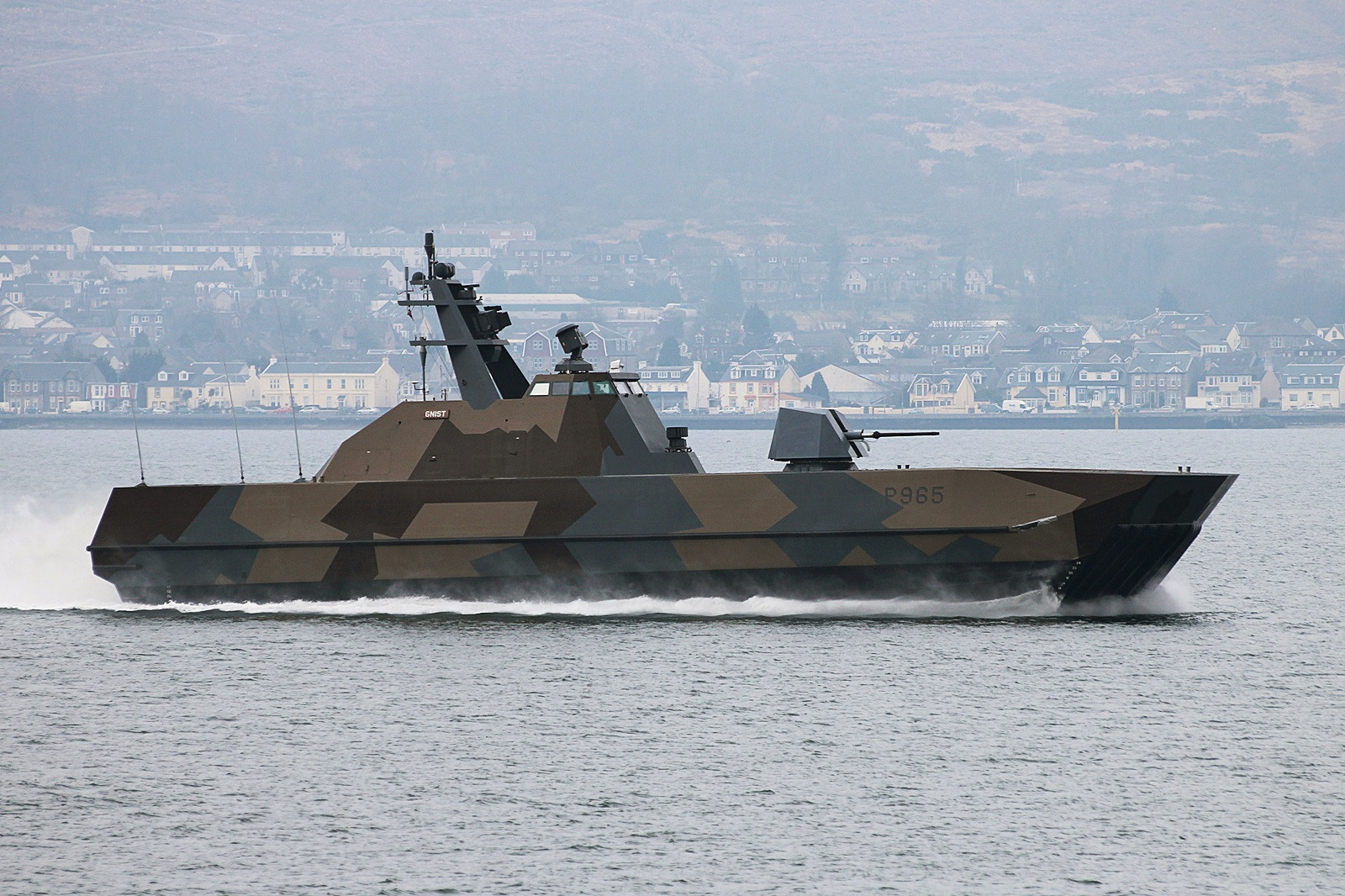 With a displacement of 274 tonnes full load are the dimensions 45,70 x 13,50 x 1,0 metres. The two twin gas turbines supplied 12,170 Kw and the twin diesel engines 1,490 Kw allowing a speed of 45 knots in rough and 60 knots in calm sea circumstances.- With a speed of 40 knots was the range 800 nautical miles. The crew numbered between 15 and 16 men. The armament consisted of 8 Kongsberg naval strike missiles in an internal weapons bay, 1-7,6 super rapid multi role gun and a 12.7mm gun for surface to air missiles purposes.- 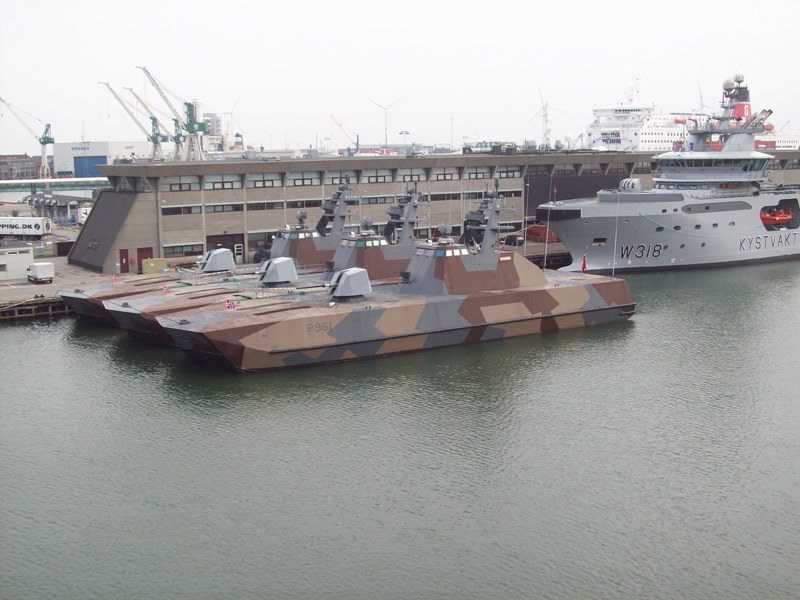